MEAN Girls' Regina George has been voted the nastiest high school movie character of all time by fans.

Rachel McAdams’ breakout role as the ‘Queen of the Plastics' in the 2004 cult classic took the top spot thanks to her snappy quips and cunning manipulative tactics according to a recent poll. 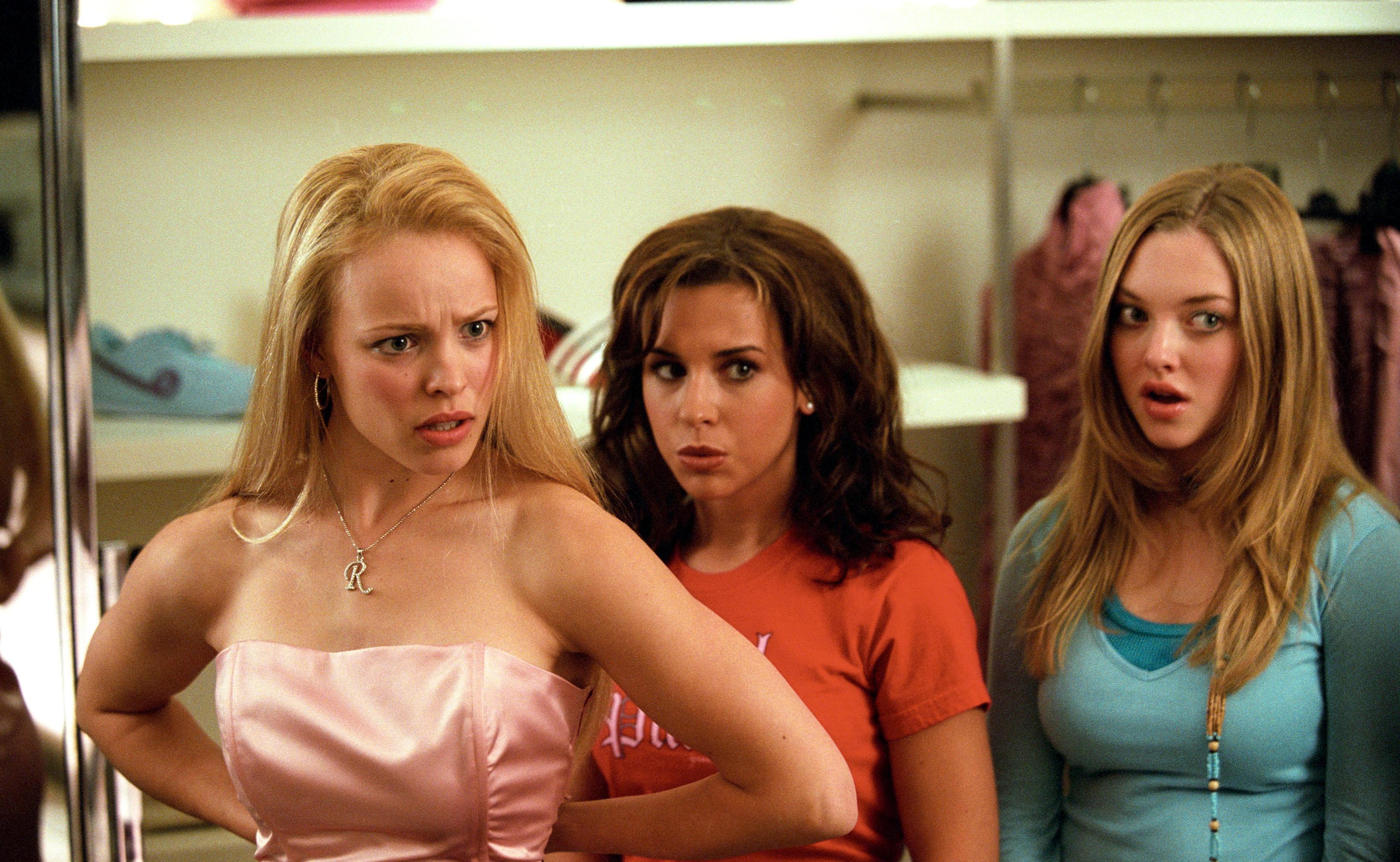 She was closely followed in second place by the ever-scheming Kathryn Merteuil – played by Sarah Michelle Gellar in Cruel Intentions.

Kathryn’s devious step-brother, Sebastian, crept in at third place on the list of nastiest high school characters from the big screen.

Typically, Cruel Intentions, Never Been Kissed, The Princess Diaries, The Breakfast Club and Ferris Bueller’s Day Off have been enjoyed three times.

And Clueless and 10 Things I Hate About You have been viewed four times while film fans have watched Mean Girls on an average of five occasions.

But the 1970s classic Grease has been watched a whopping eight times on average.

The study also found that Mean Girls, which is celebrating its 15-year anniversary this month, is still so popular that three in 10 are ‘shocked’ when they meet someone who hasn’t seen the high-school comedy.

More than half of fans enjoy Mean Girls for the way it pokes fun at ‘popularity’ and high school cliques.

And despite the fact Regina was named the nastiest movie personality, two fifths felt her character is flawed, but still human.

ON WEDNESDAYS, WE WEAR PINK

Researchers also revealed the best-loved quotes from the film, which was hilariously adapted to screenplay by comic, Tina Fey.

“On Wednesdays, we wear pink” came out on top, closely followed by “She doesn’t even go here!” and “Is butter a carb?”

To celebrate the anniversary of the classic film, you can now say ‘On Wednesdays we wear pink’ into your Sky Q remote’s Voice Search to find the film.

Ian Lewis, director of Sky Cinema said: “There’s something about a high-school movie, which makes us feel nostalgic.

"Even 15 years since its release, Mean Girls still feels so relatable, so we wanted to mark the occasion through adding its most recognisable quote to Sky Q’s Voice Search.

"To kick off the start of summer, we’re also launching a ‘School’s Out’ channel where fans can watch a collection of cult classics like American Pie, The Breakfast Club and Clueless.”

The research also revealed nearly half of those polled, via OnePoll, agreed a ‘mean’ character is integral to the structure of a good high school movie, closely tailed by snappy quips and an element of romance.

And in looking at why we love ‘mean’ characters on screen, almost half believe ‘they are more fun’, and that they create drama which progresses the plot.

It also emerged one in five consider the noughties to be the best decade for high school films.

And for more than two fifths, there is nothing better than curling up on the sofa with a funny high school film.

Mean Girls is one of a selection of high school movies, from Grease to Pretty in Pink, being shown on Sky Cinema’s ‘School’s Out’ channel from 20th – 28th July and On Demand. 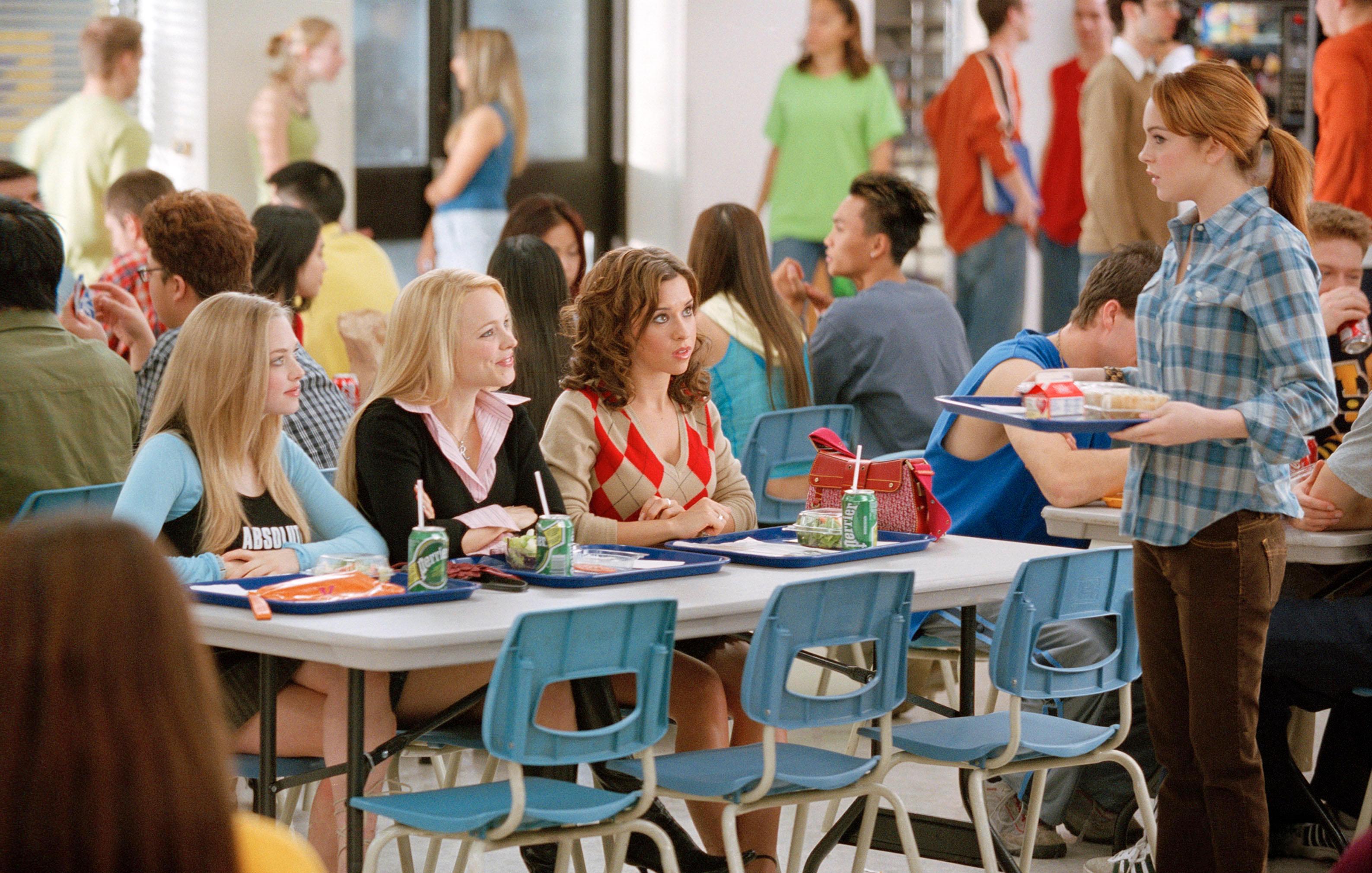 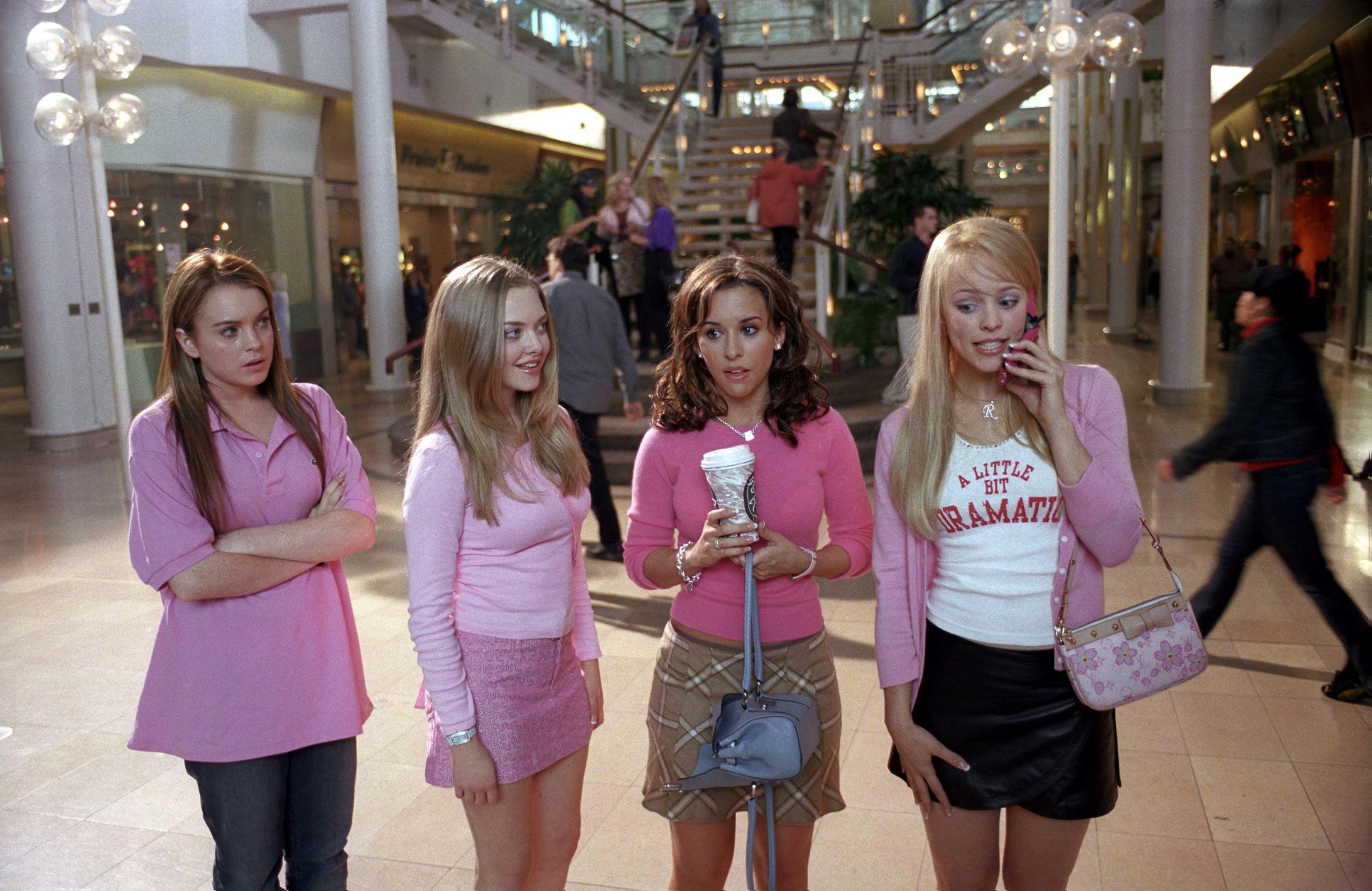