A MOM of four posted about dying at the moment when people are most loved – years before she was killed in a mass shooting.

Melissa Silva , 36, was gunned down at a venue that hosts cockfights while on vacation in Michoacan, Mexico. 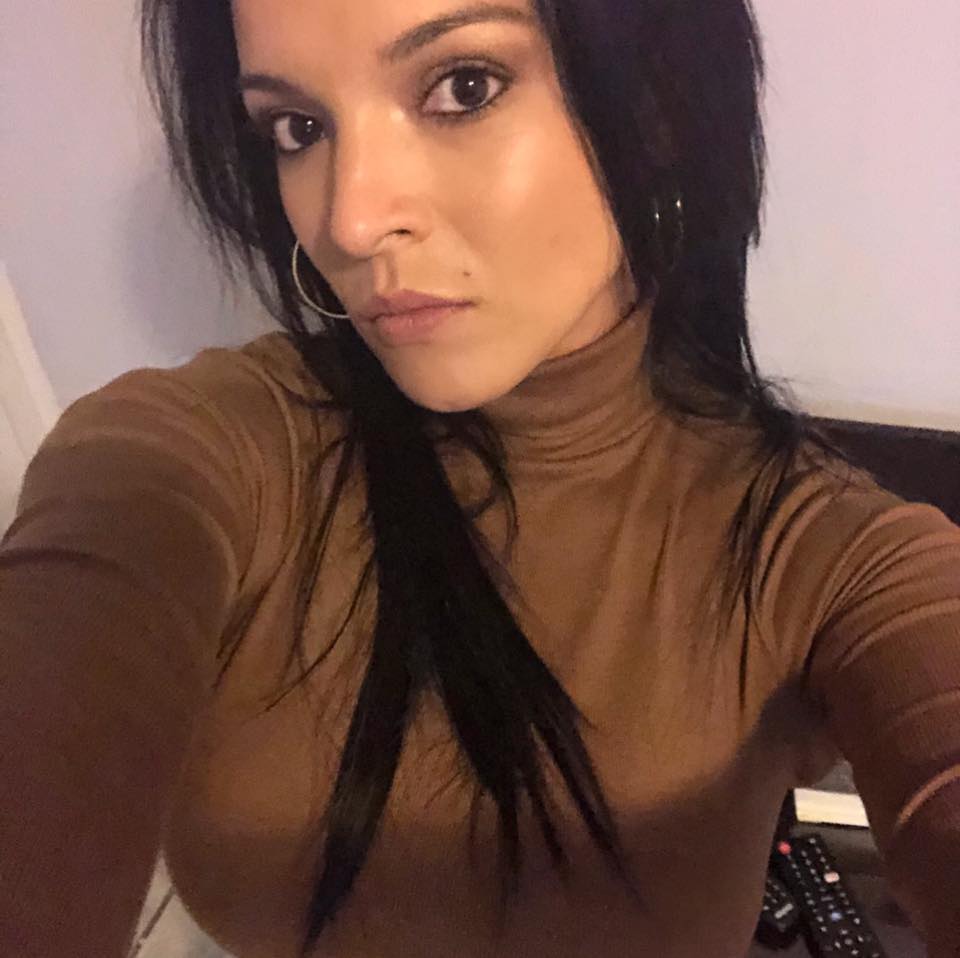 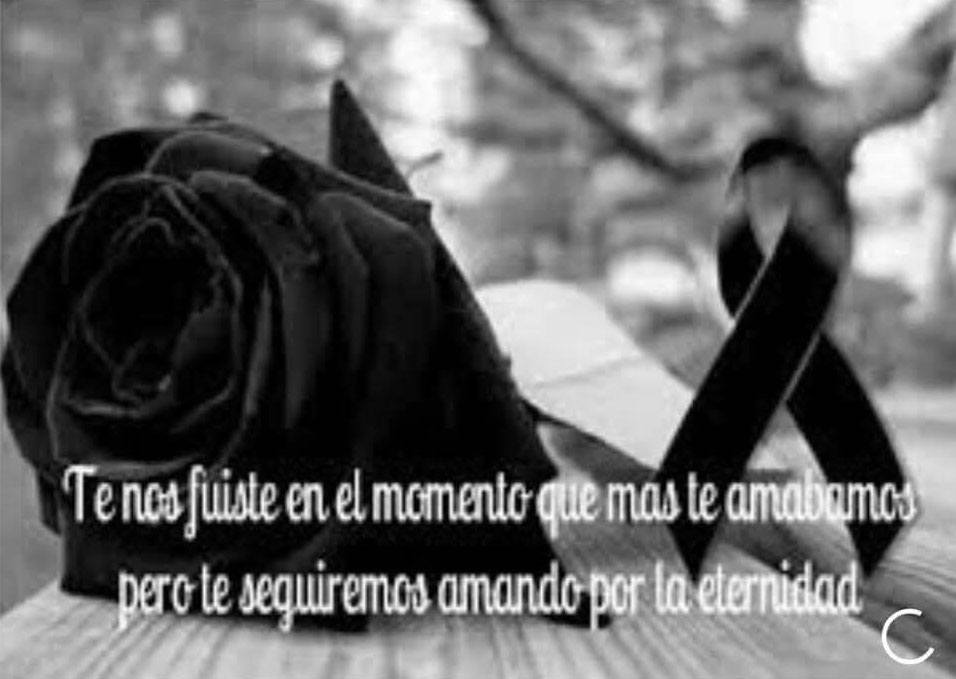 The mom, who grew up in Chicago before moving to California, was on vacation with her sister Arleth, 16, when they were shot.

Seventeen men and three women were killed in the bloodbath in the Las Tranjas region.

Months before the massacre, Melissa shared an image of a black rose and ribbon on her Facebook page.

The caption in the picture reads: “You left us at the moment we loved you the most but we will continue to love you for eternity.”

Read more on crime in Mexico 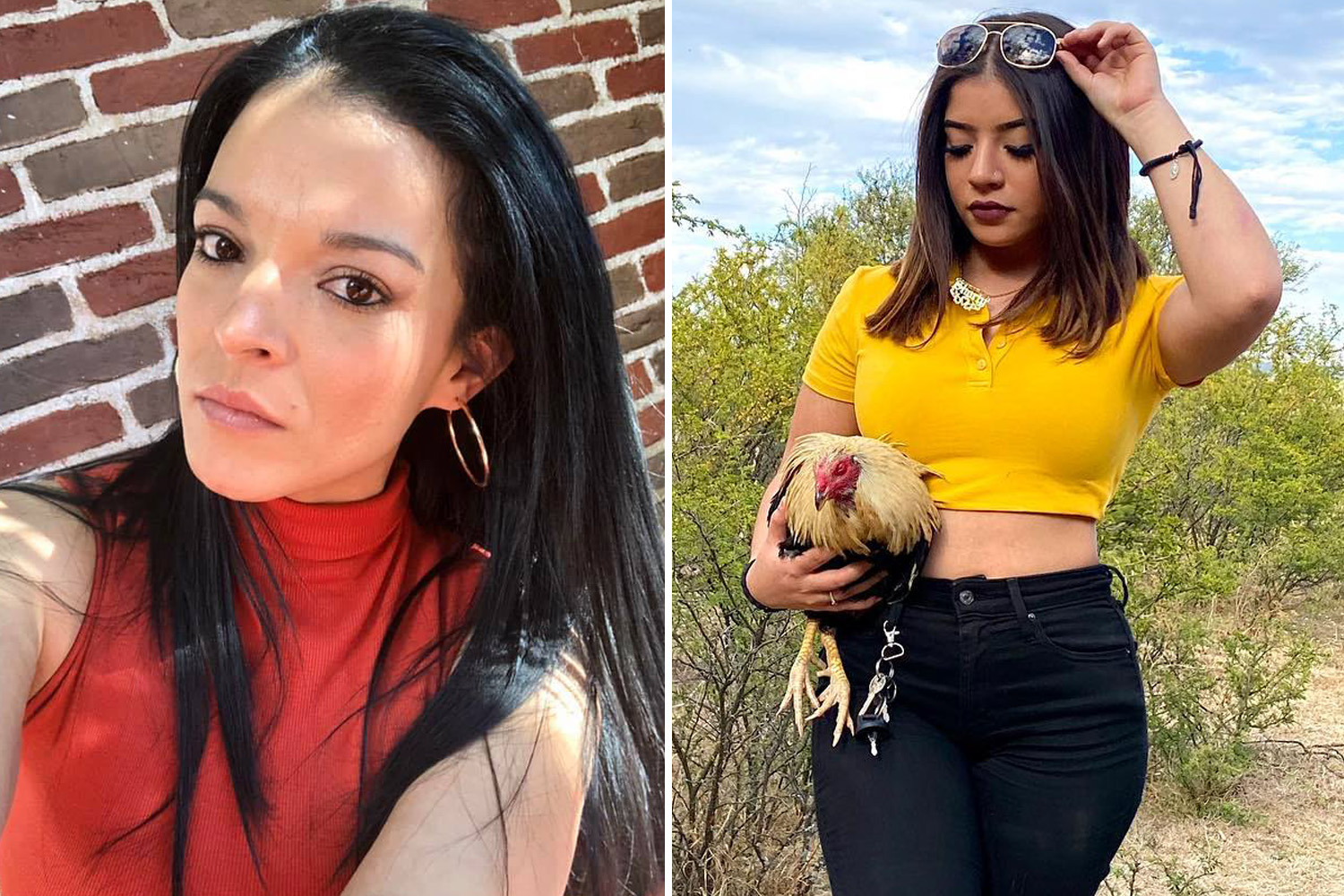 A black ribbon is often used as a symbol of remembrance and mourning.

It’s not clear who Melissa was mourning as she shared the image online in October 2020.

Facebook users posted tributes under the image after it emerged Melissa had been shot dead.

END OF AN ERA

One said: “My deepest condolences to you and the whole family. May God have you in his holy kingdom may you rest in peace.”

Another commented: “Rest in peace. May God have him in his glory.”

A third shared a GIF of candles flickering on a black background.

Alex branded Melissa a "hardworking mom" who provided anything that her kids needed.

Melissa’s sister Arleth is in a critical condition as she was one of four people hurt in the shooting.

She was shot once in the lungs, and twice in the legs, a family member claimed on GoFundMe.

Alex said: "It looked like she was trying to walk or go help my older sister and when she tried, she got hit."

Prosecutors claimed that the shooters planned the attack and entered the area in a stolen truck owned by a snack food company.

They alleged that several armed people wearing camouflaged attire got out of the vehicle.

A suspected team of cartel members wearing military uniforms burst into the crowded venue just after 10:30pm on Sunday.

Investigators found 15 vehicles, allegedly belonging to the victims. One of which had stickers on with the logo of a criminal gang.

Prosecutors claimed drug cartels and other gangs had been fighting in the area.

"There are indications that the attack involved a confrontation between criminal groups," the federal Public Safety Department said.

Last month, it was revealed that gang violence in Mexico is continuing to rise at an alarming rate amid a bloody new cartel war.

The violence has even spilled over into popular tourist resorts such as Cancun and Playa del Carmen.

In January, two Canadians were murdered by suspected hitmen who had a wristband to get past security at the Hotel Xcaret resort, south of Playa del Carmen.

Last November, four Americans were injured in a deadly shootout between rival dealers on a beach next to Cancun's five-star hotel Hyatt Ziva Riviera.# 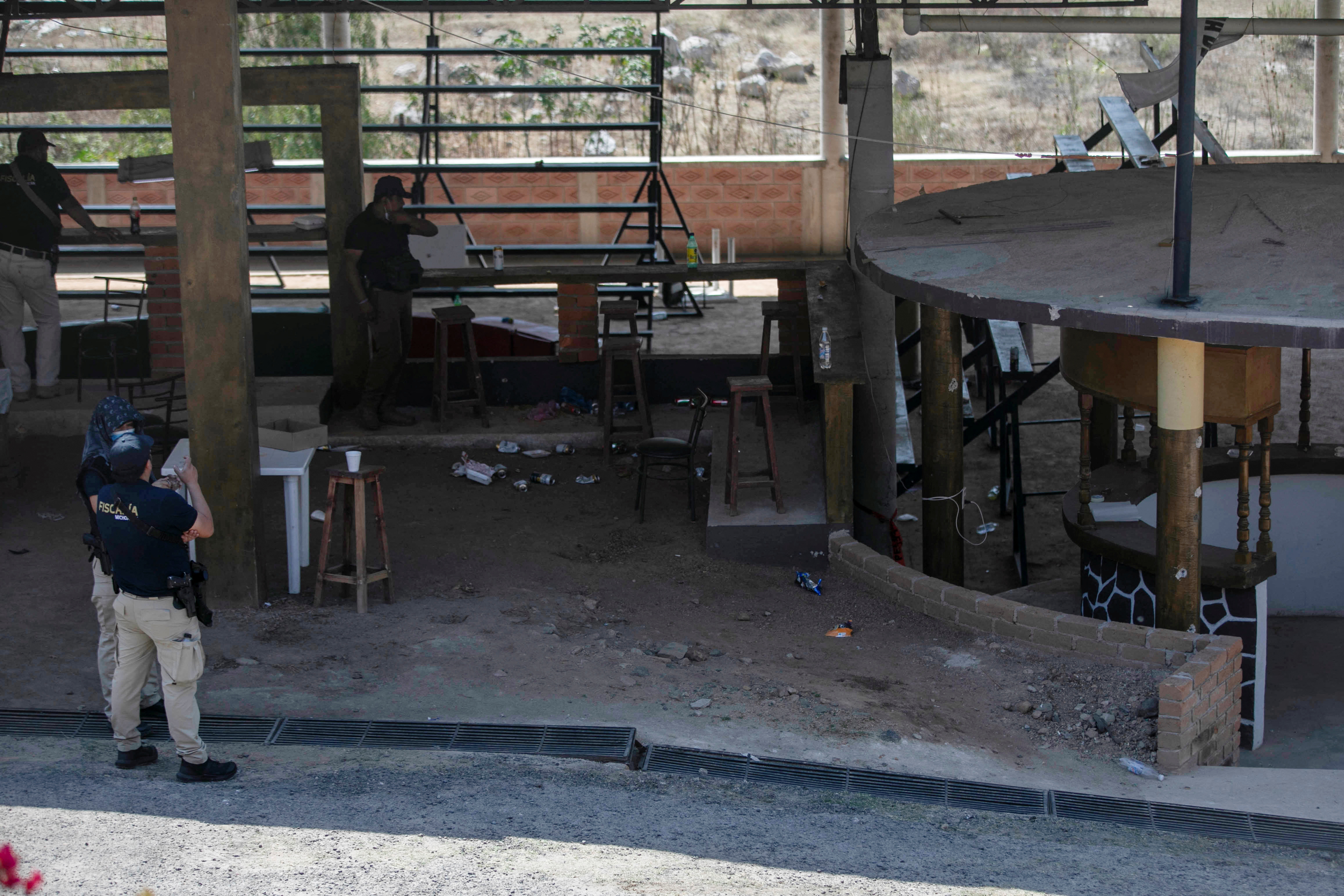 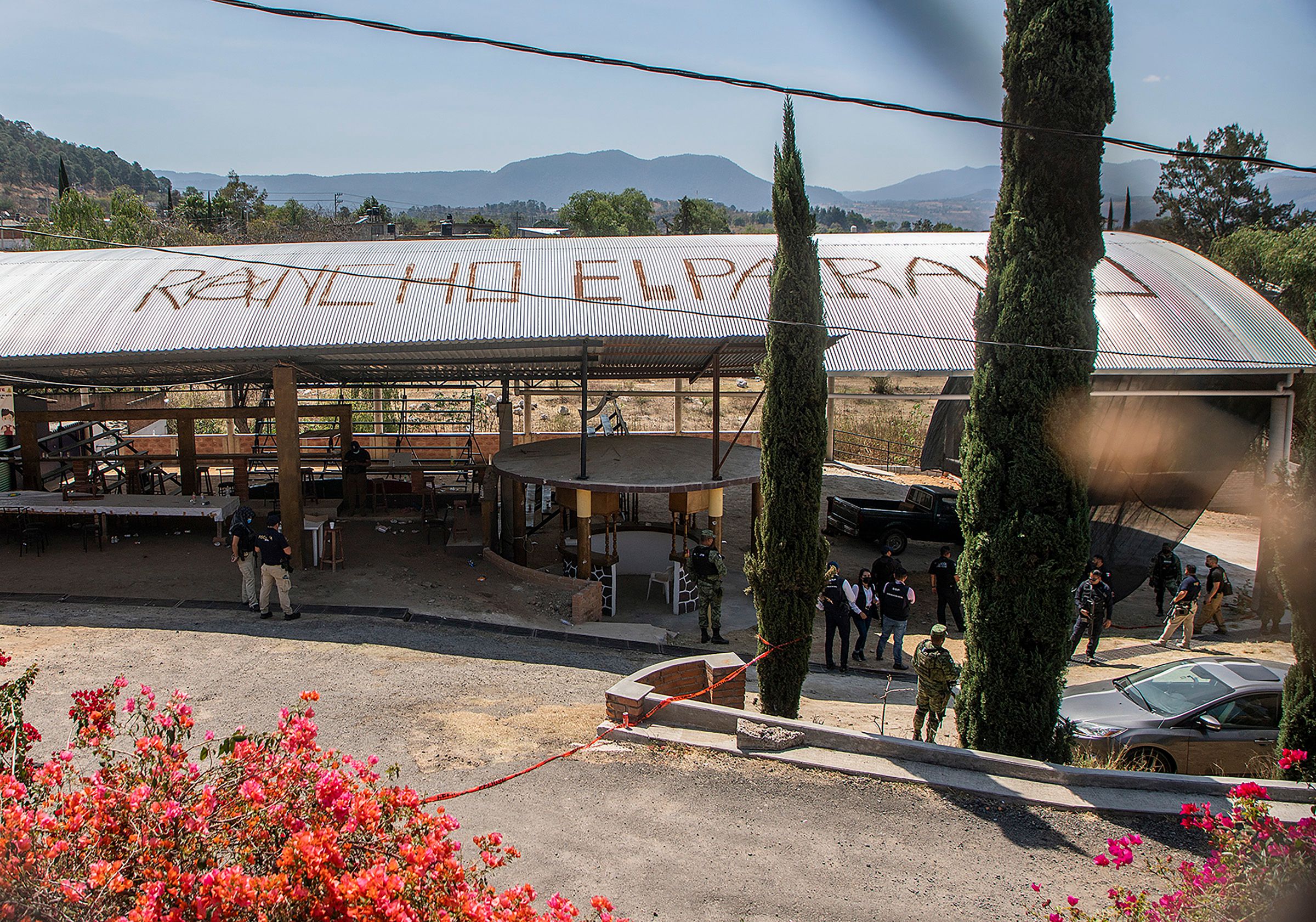