The family of Dame Vera Lynn will campaign for the Forces’ Sweetheart to be remembered with a memorial on the famous White Cliffs of Dover.

The singer, who entertained troops with morale-boosting visits to the front line during the Second World War, died in June 2020 at the age of 103.

Following her death, tributes flooded in from around the world, with Prime Minister Boris Johnson describing her as a ‘truly great Briton whose voice and charm will live on to lift the hearts of generations to come.’ 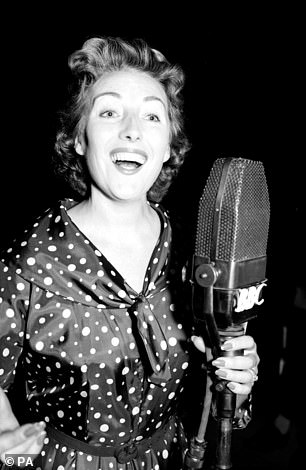 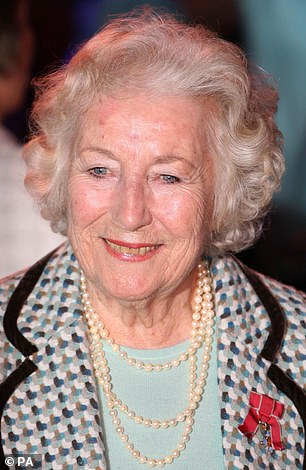 Family and friends of Dame Vera Lynn, pictured, want to erect a memorial to the wartime singer on the White Cliffs of Dover, following the death of the 103-year-old in June 2020 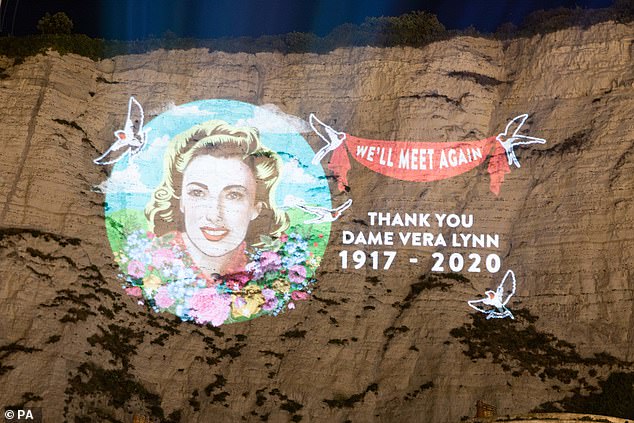 Following her death in June 2020, this tribute was beamed onto the White Cliffs of Dover. Now her friends and family want a permanent memorial

The National Trust site in the North Downs is immortalised in one of Dame Vera’s most famous songs, The White Cliffs Of Dover.

She was also loved for hits including There’ll Always Be An England, I’ll Be Seeing You, Wishing and If Only I Had Wings.

Her best-known song, We’ll Meet Again, experienced a resurgence last year when the Queen referenced it in an address to the nation about the coronavirus lockdown.

Her family and MP Sir David Amess will launch a campaign for the memorial on March 26. The project has the backing of Dover MP Natalie Elphicke and Dover Council.

The memorial will be paid for by donations and public subscription.

Sir David said: ‘A memorial to this wonderful lady is long overdue and what better place to have it but on the White Cliffs of Dover? 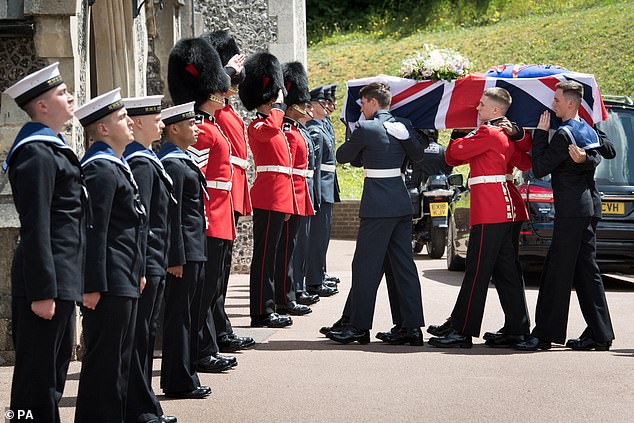 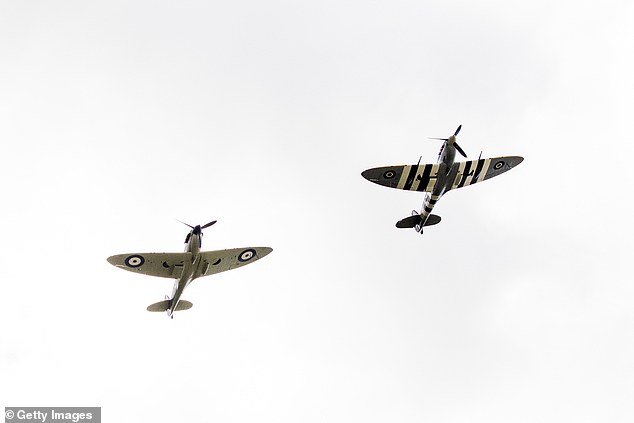 ‘Dame Vera was an inspiration to every generation and her Children’s Charity will make sure that her legacy endures.

‘I look forward to unveiling the memorial, which will be created by renowned sculptor Paul Day, with Dame Vera’s family.’

Details of how to contribute will be published on Sir David’s YouTube page and at the end of the promotional video which will premiere on YouTube on March 26.