PARTS of Britain are today bracing themselves for “severe” thunderstorms with hail damaging buildings on what should be the hottest day of the year.

Millions of Brits are set to sizzle today with temperatures skyrocketing to as high as 36C – even hotter than Ibiza’s 32C. 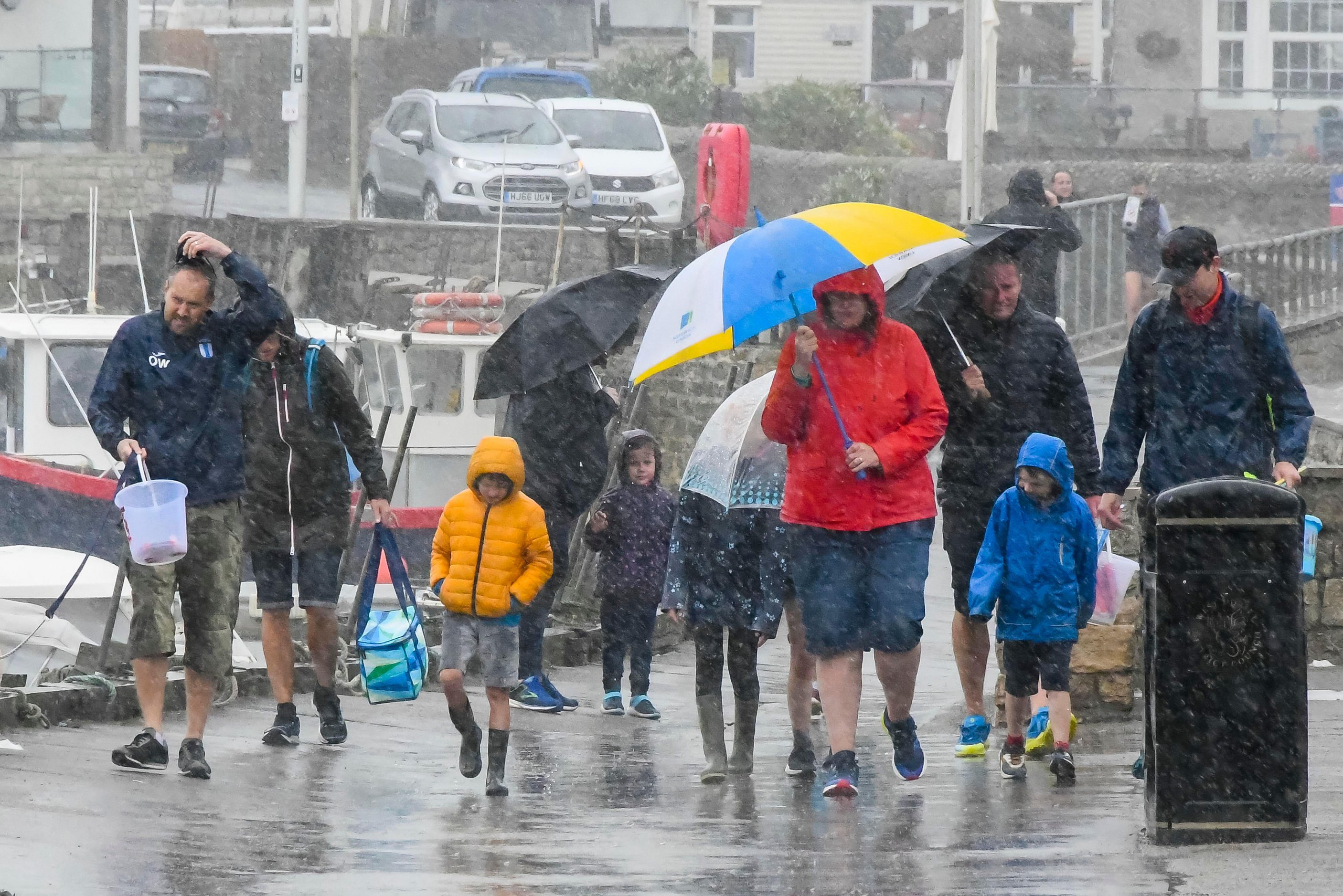 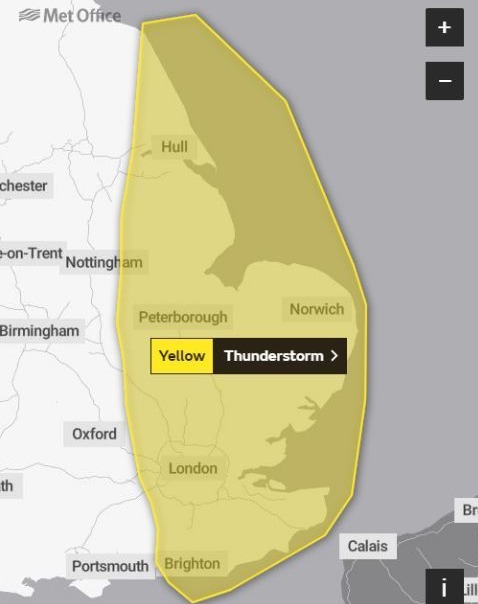 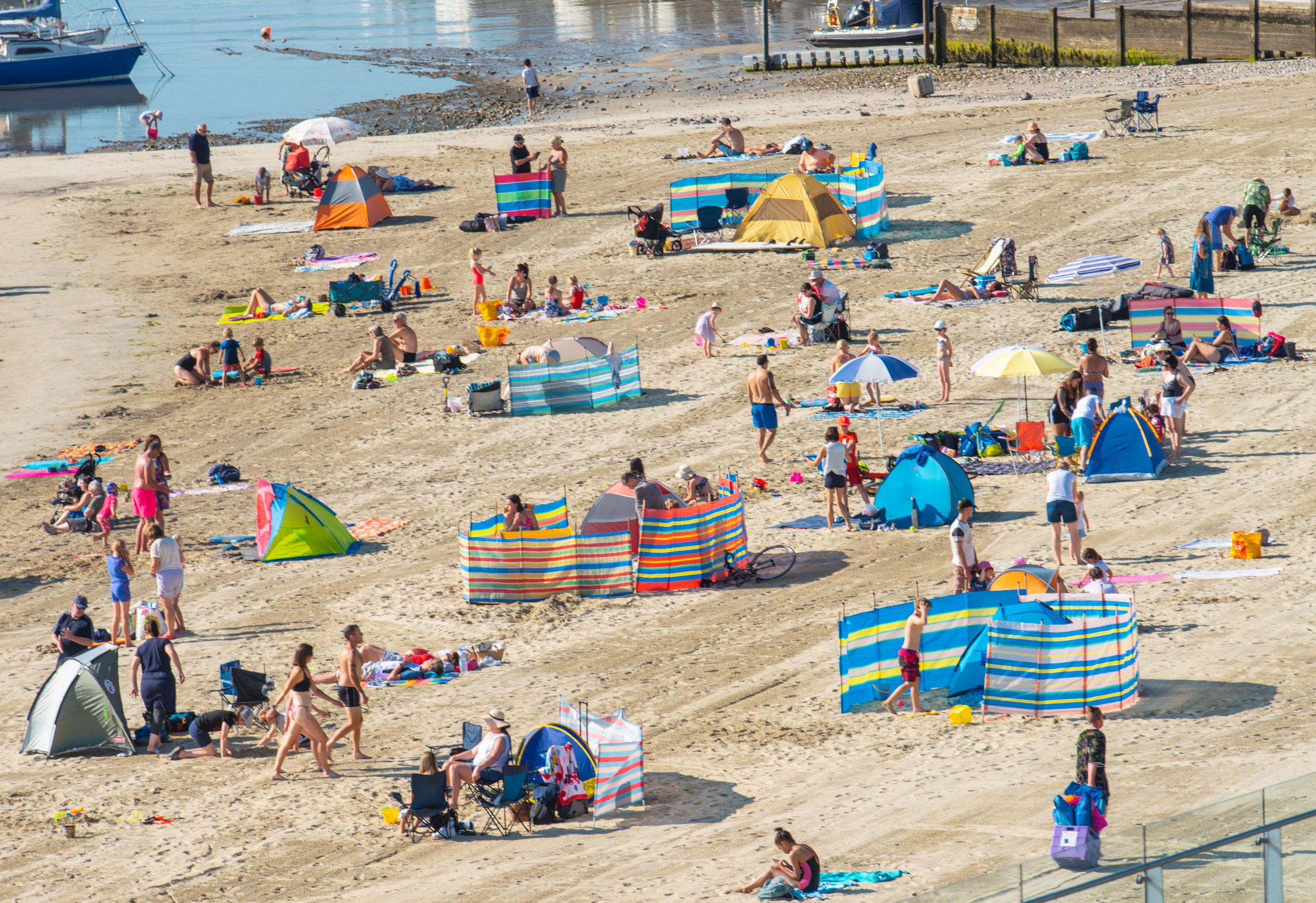 However, the Met Office has today issued a yellow weather warning for thunderstorms which “may cause travel disruption”.

Their alert covers the whole of eastern England, from Brighton in the South East, to Scarborough in the North East.

It is in place from 4pm today until midnight.

Weather experts have warned some buildings could be damaged from lightning strikes and there may be delays to train services.

Flooding is also a possibility, and driving conditions may be affected by hail.

The Met Office said: “Many places are staying dry, but but isolated thunderstorms may cause some travel disruption.

“Probably some damage to a few buildings and structures from lightning strikes.

Many places are staying dry, but but isolated thunderstorms may cause some travel disruption."

“Some flooding of a few homes and businesses is possible, leading to some damage to buildings or structures.

“There is a small chance that driving conditions will be affected by spray, standing water and/or hail, leading to longer journey times by car and bus.”

The Met Office predicts hot weather across almost all of the UK, with Scotland and Wales set to be "very warm" for a welcome change.

Northern Ireland will see wind and showers, however.

Temperatures across England are highest in the South East, hitting a scorching 33C in some parts, even climbing to 36C in some "isolated spots".

The midlands will bask in highs between 25 and 29C, with temps dipping in the North of England to the low 20s, but with "quite a marked difference" in what we've seen so far.

Northern Scotland's highest temperature will be around 17C, but Scots in the lower regions of the country will roast in 25C heat in both Edinburgh and Glasgow.

Mid Wales will see the highest Welsh temperatures, hitting 27C and beachgoers in the South West can enjoy highs of 25C in Exeter.

The scorching spikes in temperature are due to a separate area of low pressure in the Atlantic which will force a warm front across the northern half of the UK after some showers in the North West today.

Chief Meteorologist, Andy Page, said: "The bulk of England and Wales will have dry, very warm and sunny weather to end the week with Friday likely to be the hottest day of the year so far for the UK.

"A few thunderstorms are possible later on Friday and then a cold front moves eastwards by Saturday, bringing a downturn in temperatures once again." 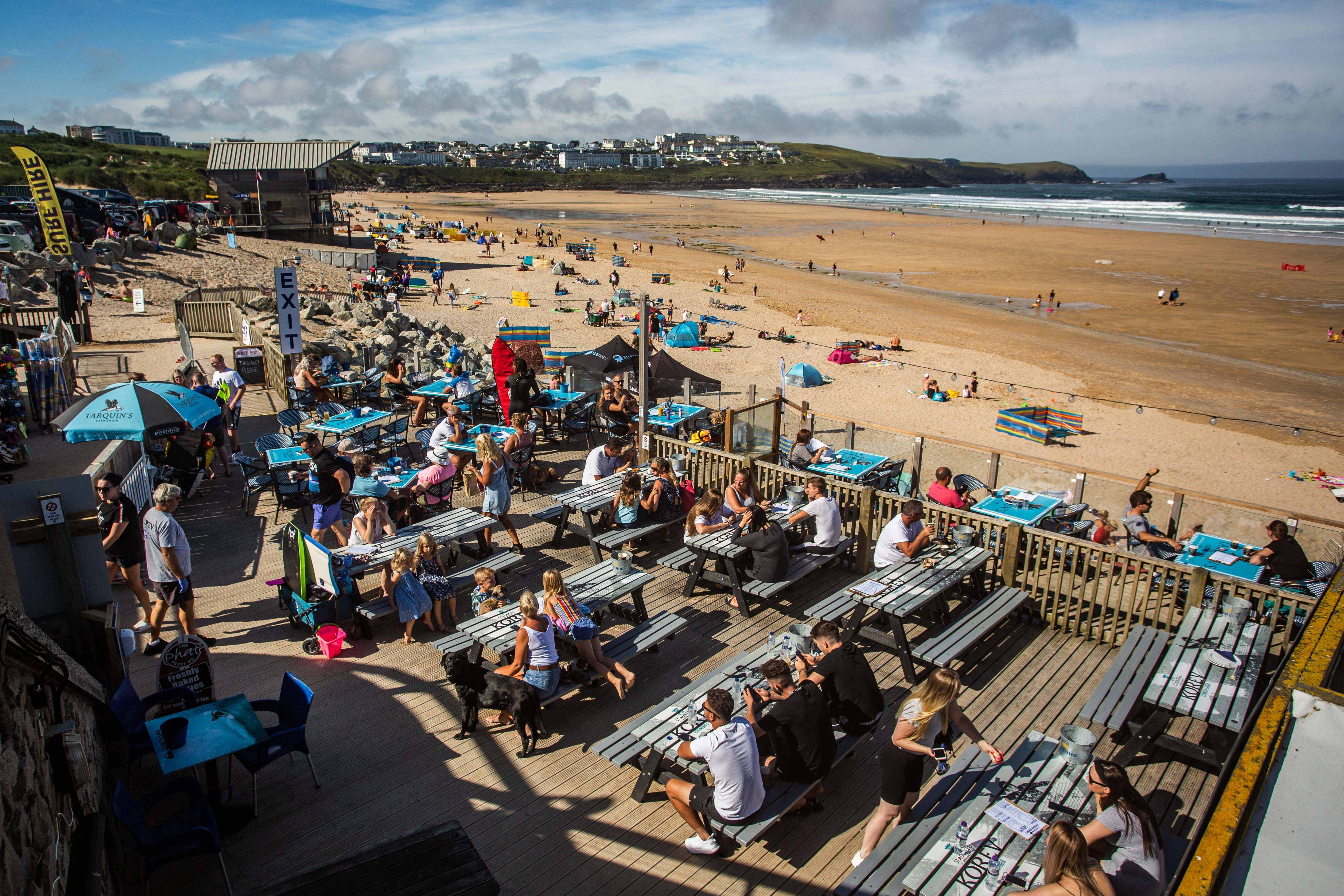 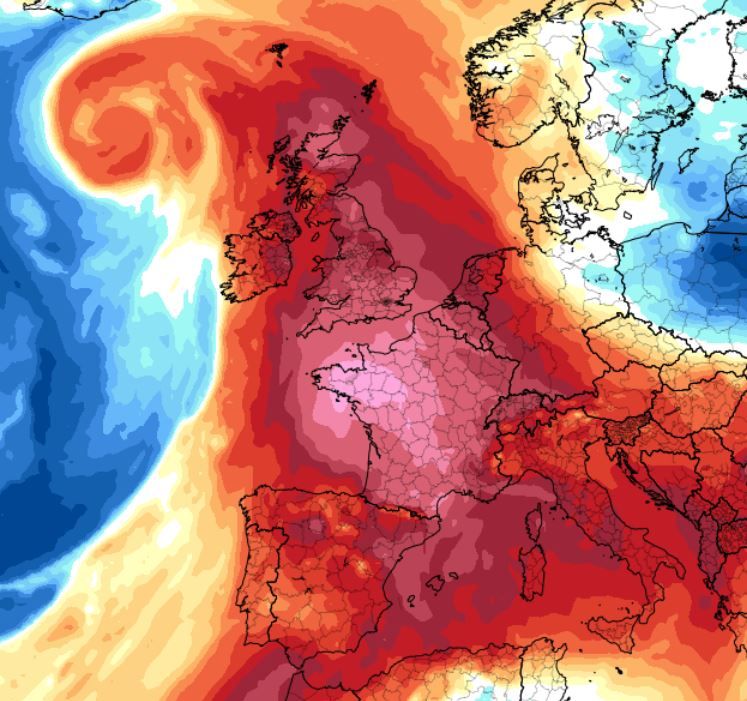 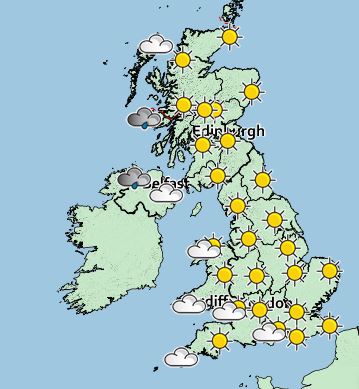