The legal action comes as the film "already has a sequel in the works", being made by director Dan Reed. 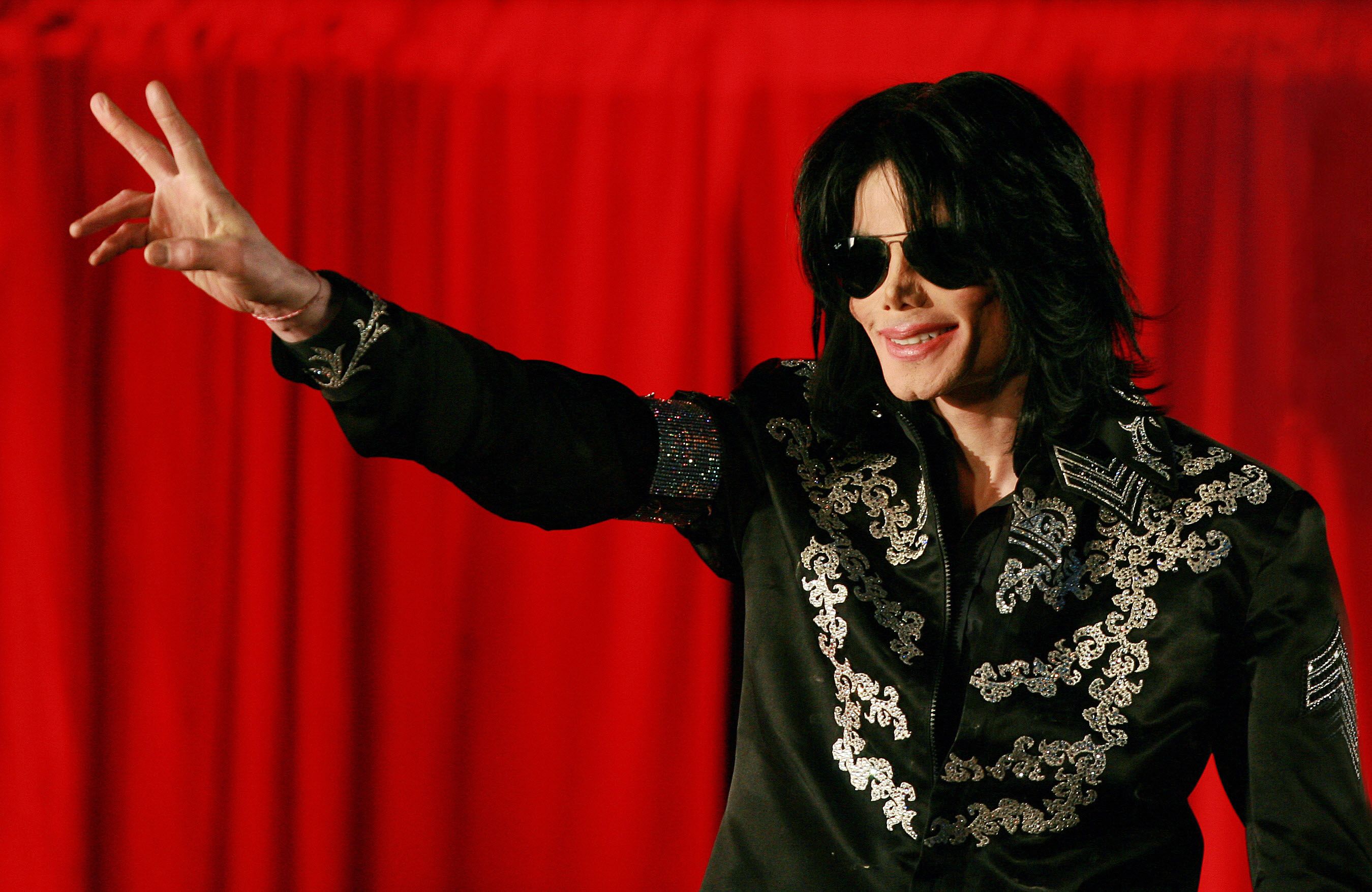 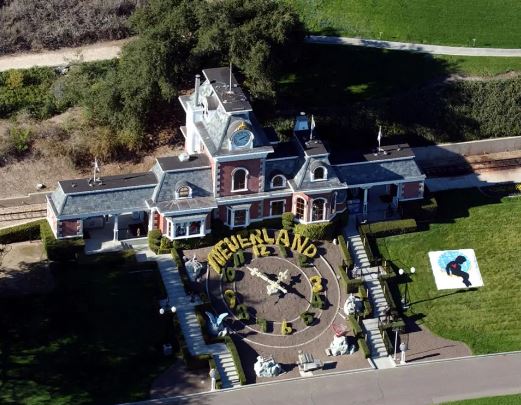 A federal appeals court ruled on Monday that a lawsuit filed by the Michael Jackson estate over an HBO documentary about two of the late pop star's sex abuse accusers can now go forward in private arbitration.

A three-judge panel of the 9th U.S. Circuit Court of Appeals agreed with two lower courts and ruled in favour of the Jackson estate in its decision on Leaving Neverland.

That means that his Jackson's estate can push for private arbitration over the 2019 film – unless the network appeals the ruling.

The case will now go to a private arbitrator, which the Jackson estate argued was required by the 1992 contract at the centre of its lawsuit.

That means the proceedings will be held behind closed doors – largely shielded from public view, reports the Associated Press.

This is despite Jackson attorneys saying in court filings they would like the proceedings to be as open as possible.

They said private arbitration was sought because it was the only way available to sue under the 1992 contract.

That decades-old agreement to put a Jackson concert on HBO required that the cable channel not disparage Jackson. 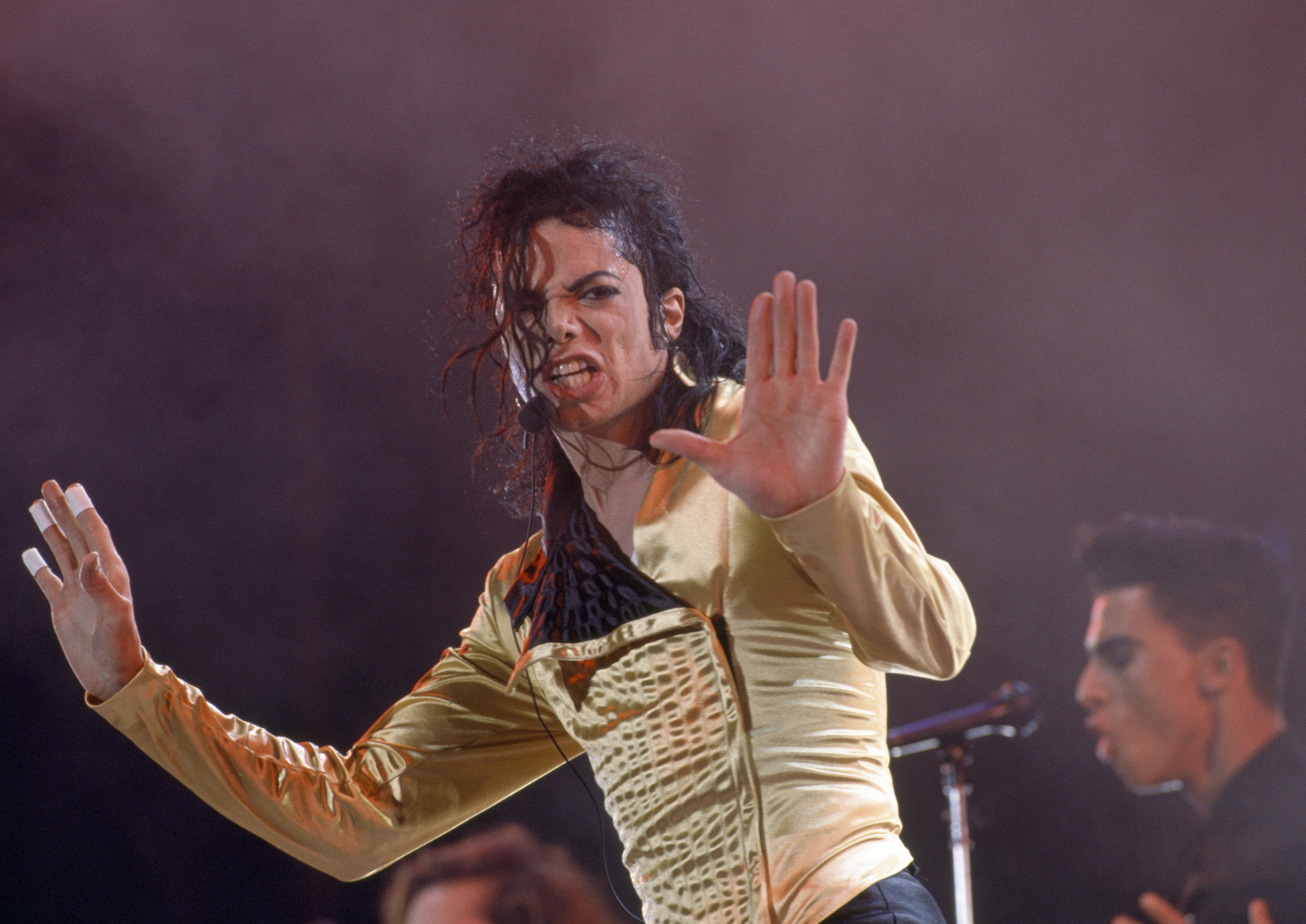 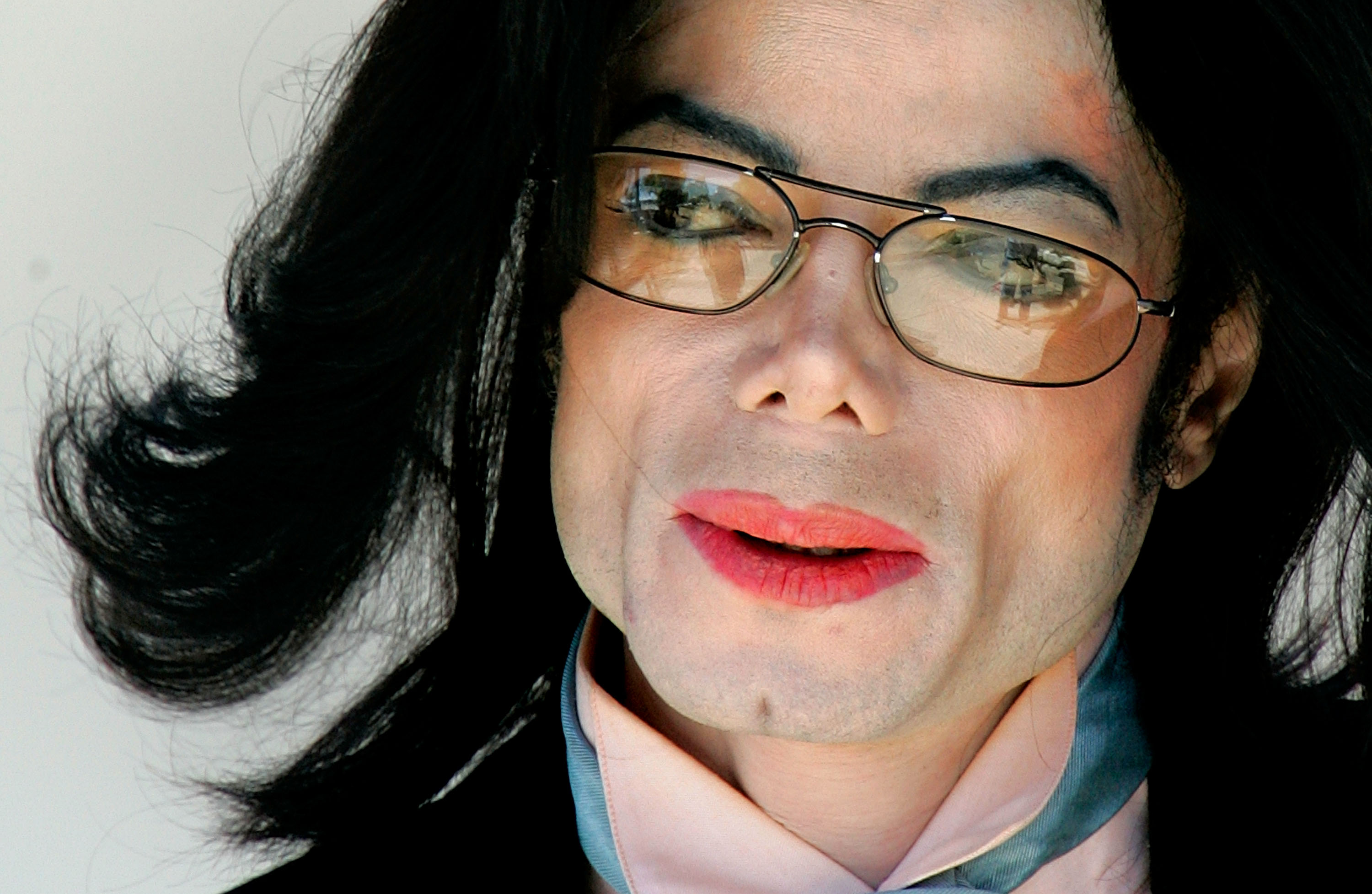 But the lawsuit alleges it did so by airing the molestation allegations of Wade Robson and James Safechuck in Leaving Neverland.

"In the court's own words, HBO agreed that it would not make any disparaging remarks concerning Jackson", estate attorneys Howard Weitzman and Jonathan Steinsapir said in a statement.

"It's time for HBO to answer for its violation of its obligations to Michael Jackson," they added.

HBO had argued that the provision was no longer valid because both sides had performed their parts of the agreement.

The pay TV network has also defended Leaving Neverland as a valid and important piece of documentary journalism. 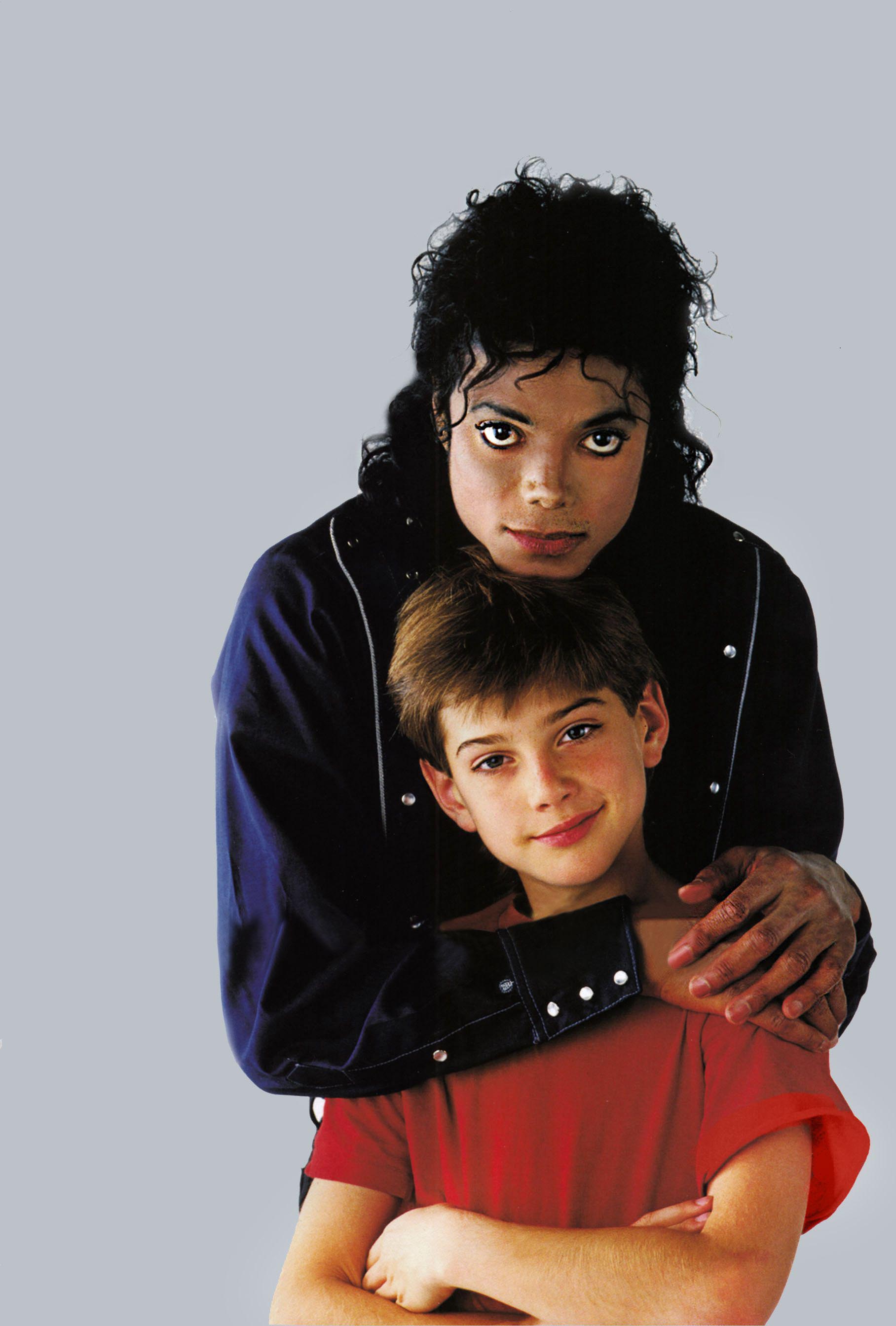 HBO representative Karen Jones did not immediately respond to an email seeking comment on the decision.

Jackson's estate and family have said the documentary's allegations are false and came from two men who previously told authorities they were not molested.

In separate cases, Safechuck and Robson sued two corporations created by Jackson over their allegations.

Leaving Neverland director Dan Reed has been filming the hearings in those cases for a follow-up documentary.

In April last year the estate hit back at Leaving Neverland. 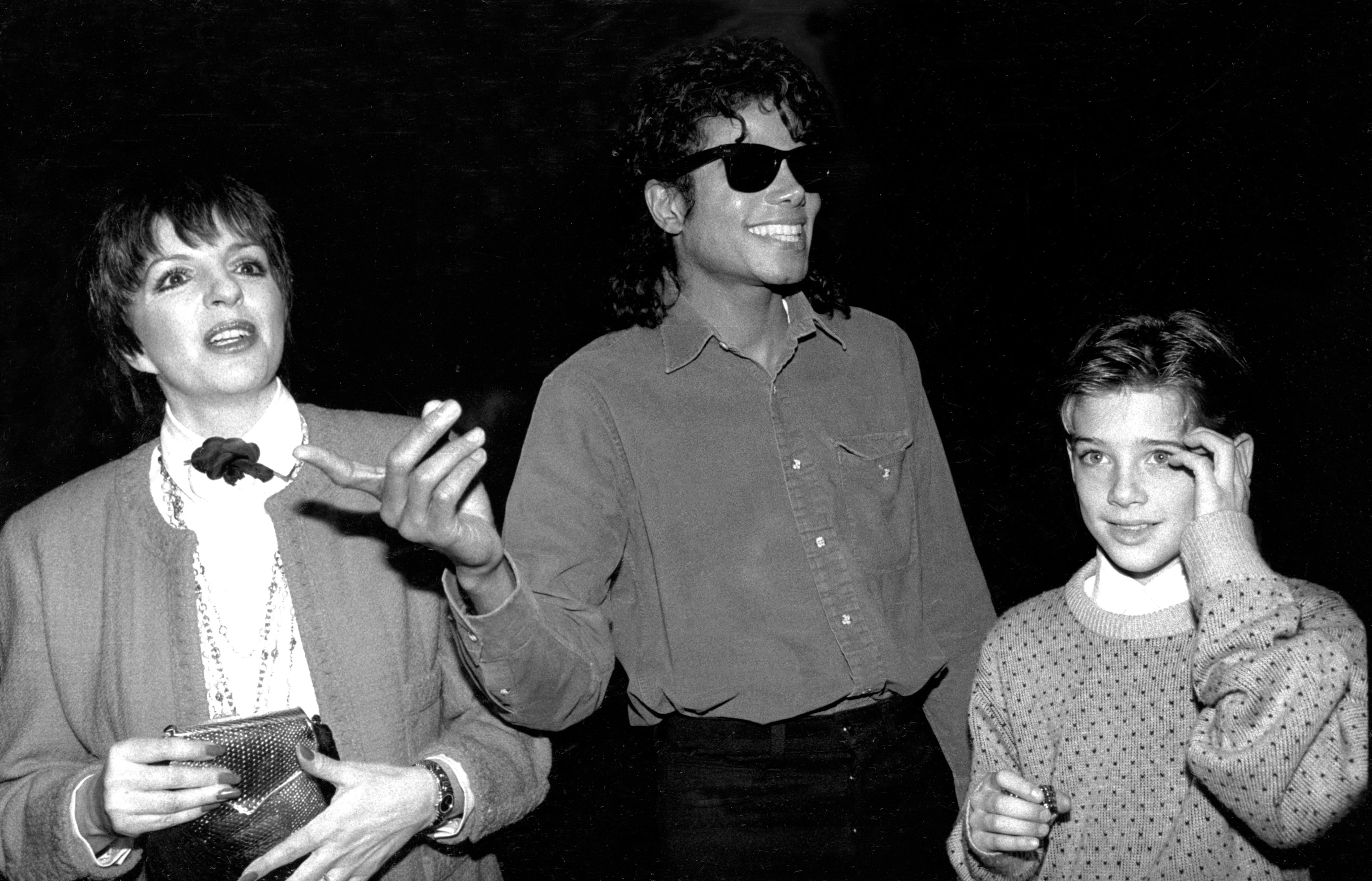 Longtime entertainment attorney John Branca called the documentary a one-sided “made-for-TV-movie” and accused the film’s subjects of being motivated by money.

The estate slammed filmmakers for not interviewing any of Jackson’s family members or other defenders, who insist the singer never molested a child.

The film’s director has repeatedly defended the film.

Although Robson and Safechucks’s accusations are not new, the film put Jackson’s legacy under fresh scrutiny.

Jackson, who was cleared in 2005 of charges that he molested another boy, acknowledged that he befriended numerous children, including some he invited into his bed, but denied molesting any.

The star moved into Neverland in Los Olivos, California, in 1988.

In April 2019, Leaving Neverland director Dan Reed sensationally admitted that the dates given by one of Michael Jackson’s accusers in his film are wrong.

Filmmaker Reed was forced into an embarrassing U-turn after Jacko biographer Mike Smallcombe revealed the train station at the singer’s ranch was not built until 1994.

In the doc, accuser James Safechuck claimed he was abused from 1988 until 1992 and was molested in a room within the Neverland station. 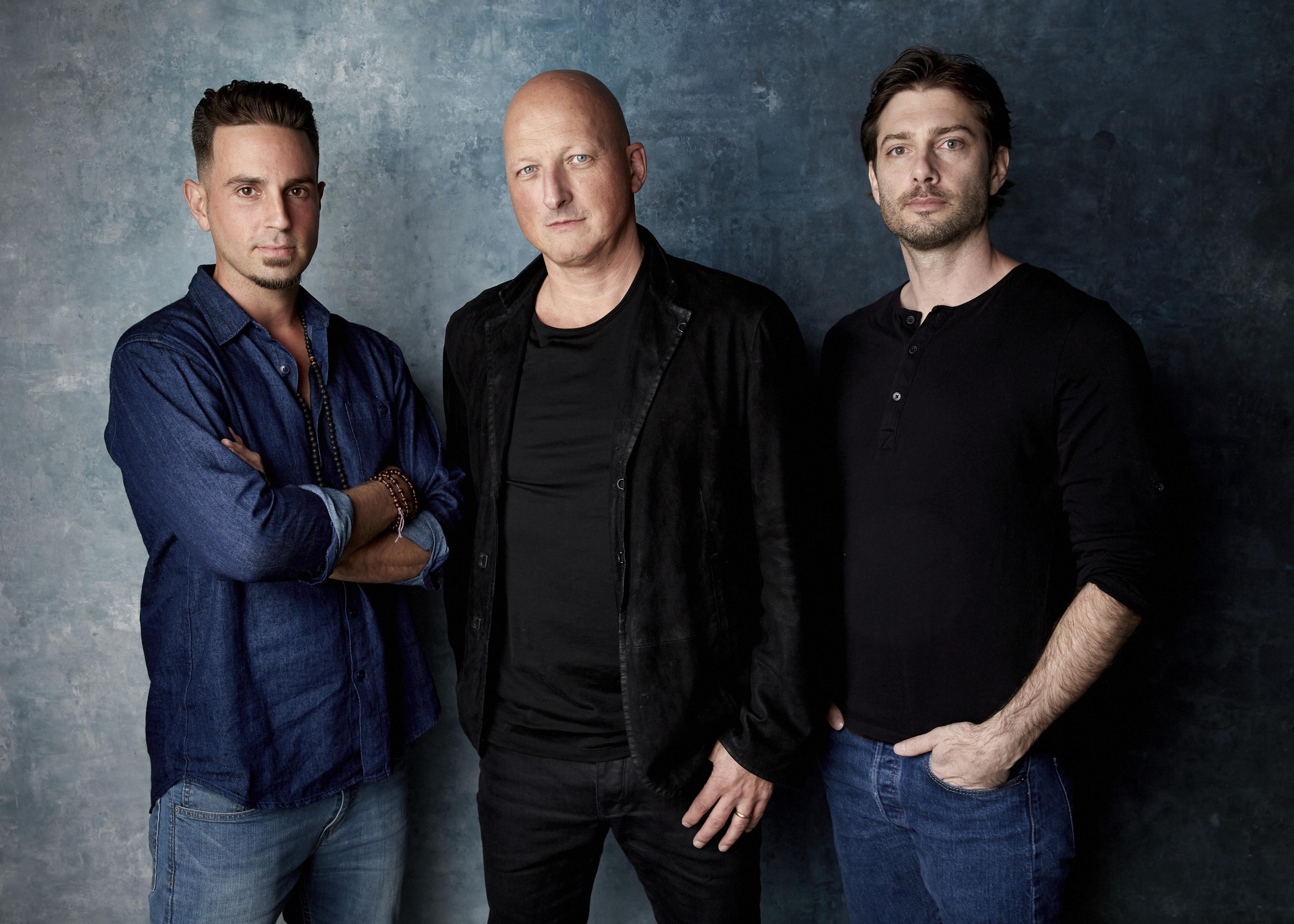 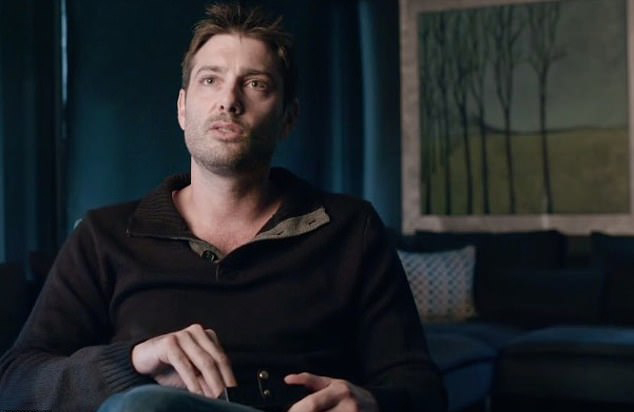