Two men in Michigan took unemployment insurance providers for millions during the pandemic with fake credentials and assumed identities, according to the Department of Justice.

Michigan residents Tauheed Salik Wilder, 39, and Shuqueni Renee Franklin, 30, allegedly filed at least 470 fraudulent unemployment claims across five states, according to the DOJ. Using both their real names and stolen identities, the duo collected at least $4 million in illicit payouts. They have been charged with separate counts of mail fraud, wire fraud, aggravated identity theft, and money laundering.

“The funds stolen by these defendants were intended to be used to ease the burden of unemployment suffered by residents of Michigan and other States. Those who steal unemployment benefits steal from all taxpayers and jeopardize the safety net Congress enacted to protect employees who lost jobs during the pandemic. These arrests reflect our ongoing commitment to investigating these schemes and bringing the people who commit these crimes to justice,” said Acting US Attorney Saima M. Mohsin.

Wilder and Franklin, in addition to the $4 million in actual losses, allegedly attempted to claim an additional $13 million through the same scheme.

The pair were arrested after bank cameras captured them allegedly using a stolen identity to withdraw illicit unemployment benefits from a victim’s bank account.

“When someone loses their job, they trust that help will be there to get them through rough times. Thieves jeopardize that trust and threaten the safety net for those truly in need. We won’t let that happen,” said Juila Dale, Director of the Michigan Unemployment Insurance Agency.

Unemployment fraud has rapidly escalated since the beginning of the COVID-19 pandemic, when the United States experienced unprecedented levels of joblessness. Pandemic-related government loans were a consistent target for financial maleficence, as well as employers and insurance agencies.

The level of unemployment has fluctuated violently since the pandemic began, with the most recent jobs report showing that despite an expected 550,000 new jobs in November, only 210,000 were created.

White House press secretary Jen Psaki responded to the disappointing jobs report on MSNBC last week, saying that the results are not indicative of overall trends in the work force. 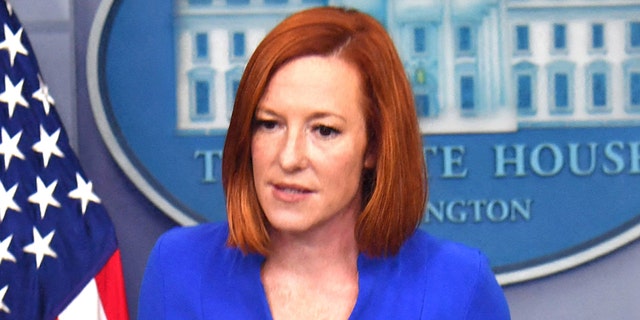