MILLIONS of Brits have NEVER tackled a single odd job at home, according to research.

A survey of 2,000 Brits revealed around one in six haven’t attempted DIY before – with a tenth of over 55s confessing they’ve never fixed anything around the house. 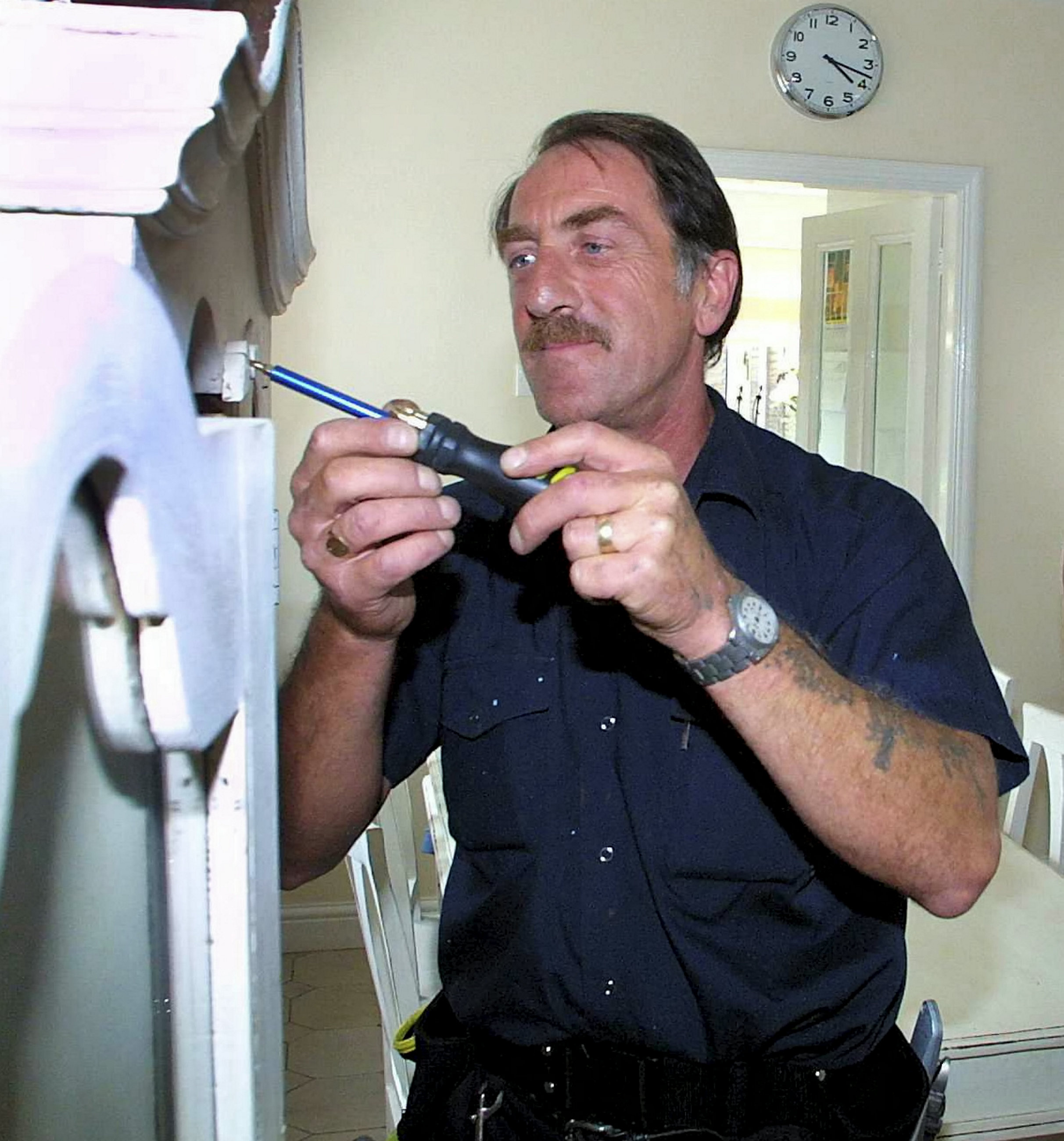 Incredibly, a fifth of adults regard themselves as such amateurs they don’t even fancy their chances of hammering a nail – with this rising to a THIRD for those aged 35-44.

One third also reckon they would struggle to use a stopcock to turn the water supply off while 15 per cent would be unable to change a lightbulb.

But while many would have once turned to their dad for advice, the survey by Independent Network found Brits are now twice as likely to use YouTube rather than ask their parents for DIY tips.

A spokesperson for Independent Network said: “Our research found that there is a lack of confidence from Brits when it comes to DIY.

“Changing a lightbulb and turning the water on and off are relatively easy tasks but they clearly make some people nervous.

“But unlike in the past when you had to rely on friends, family and manuals for help, novices are making use of the internet to polish up their skills.

“Almost half of those surveyed said they watch clips on YouTube, while blogs and specialist forums are also hugely popular – it is something we didn’t have a few years ago.”

The study found there is a lack of confidence among Brits when it comes to doing work around the house, with 45 per cent saying they feel nervous about DIY.

There also appears to be a lack of pride among one fifth of DIYers, who admit they have a “slapdash” approach to manual labour at home.

But 67 per cent admit to still having a go to avoid spending out on a tradesman.

As a result, working around the house is enough to make the blood boil for millions, with one quarter finding an experience so frustrating they’ve broken something as a result.

And more than 20 per cent also say they have fallen out with their partner while doing odd jobs.

It also emerged residents in the West Midlands are most likely to have called in a tradesman to sort something they'd started, with one in five admitting to doing a job so badly, they needed a professional to come in to fix it.

The OnePoll survey for Independent Network found fixing broken roof tiles is the task Brits are most likely to struggle with, followed by repointing brickwork and hanging a new door.

But while the biggest motivation for carrying out repairs and installations was to save money, a quarter of Brits did it to learn something new, while 30 per cent enjoyed being creative.

When it comes to UK regions, people in the South West (89 per cent) are most likely to have carried out any DIY while those in East Anglia and the West Midlands are the least (79 per cent).