Watching pornography on buses is to be banned, ministers announce today.

Bus conductors and the police will be given powers to tackle those who watch sexual material on mobile phones and tablets after MPs warned it amounted to a ‘new form of sexual harassment’.

Ministers are also drawing up plans for a national database of harassment incidents.

It will record incidents at work and in public places, and is likely to cover wolf-whistling and cat-calling as well as more serious incidents such as upskirting on public transport. 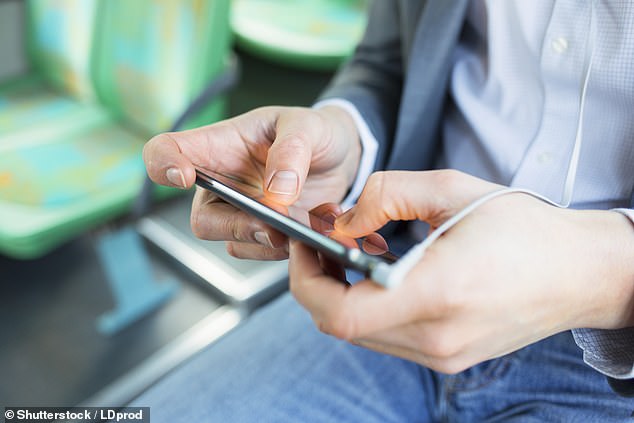 In addition, the Government is considering whether to launch a public health campaign warning of the effects of pornography – modelled on smoking campaigns.

Her October report cited surveys which found that nearly two thirds of all women – and 85 per cent of 18 to 24-year-olds – had experienced unwanted sexual attention in public.

More than one in three women reported ‘unwanted touching’, and more than 60 per cent of girls and young women said they did not feel safe walking home.

And research on young men found that nearly one in three had made sexually harassing comments to a woman or girl in a public place in the previous month, the report found. It cited evidence that harassers come from all backgrounds and ages, but are most likely to be found among men who have a strong belief in gender stereotypes and ‘toxic’ forms of masculinity. 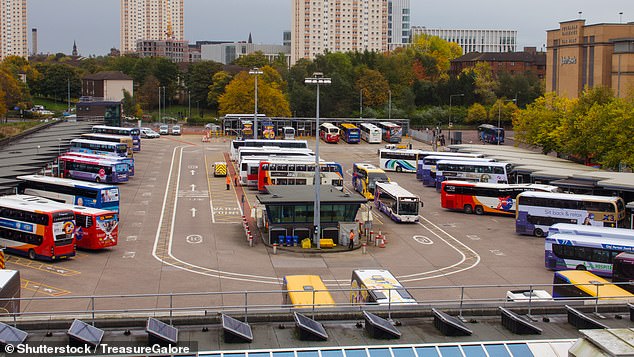 The report warned the ‘widespread’ use of mobiles for watching pornography means children may accidentally be exposed to it in public. Branding the phenomenon ‘a new form of sexual harassment’, it called for a total ban.

In response, the Women and Equalities Office said bus regulations would be changed to cover the viewing of pornography, which would allow police officers and conductors to act against passengers viewing explicit material.

It comes as the UK prepares to introduce tough new controls on web pornography. From July 15, websites hosting adult content must conform to new age checks to ensure users are over 18 before allowing them access.

A separate Government-commissioned review is considering whether sexual harassment of women in public should be made a hate crime.

Mrs Miller said she was ‘pleased’ the Government had responded positively to ‘practical recommendations’ on women’s safety on public transport. She called on ministers to develop a ‘comprehensive programme of work to make public places safe for all women and girls’.

In their response, ministers agreed that sexual harassment ‘creates an environment in which violence against women and girls is both hidden and normalised’.