A Minnesota man who allegedly drove into a group of protesters on Sunday was charged with second-degree intentional murder Wednesday, according to reports.

Nicholas Kraus, 35, allegedly accelerated toward a parked car that was being used as a barricade on the street where protesters were demonstrating against the June 3 law enforcement killing of Winston Boogie Smith Jr., FOX 9 in Minneapolis reported.

Kraus is accused of hitting the parked car, which was then pushed into protesters, killing Deona Marie Erickson, 31, and injuring three others.

Erickson would have 32 on Wednesday, WCCO-TV in Minneapolis reported.

The parked car was Erickson’s, WCCO reported, which she left to protect the protesters in the street.

He also faces two counts of second-degree assault, according to WCCO-TV in Minneapolis.

Protesters detained Kraus until he was arrested, according to FOX 9. Arresting officers said he was “visibly intoxicated.”

Hennepin County Attorney Mike Freeman said he was charged with intentional murder rather than criminal vehicular homicide because he allegedly intentionally accelerated into the barricade and was at least “partially intoxicated.” 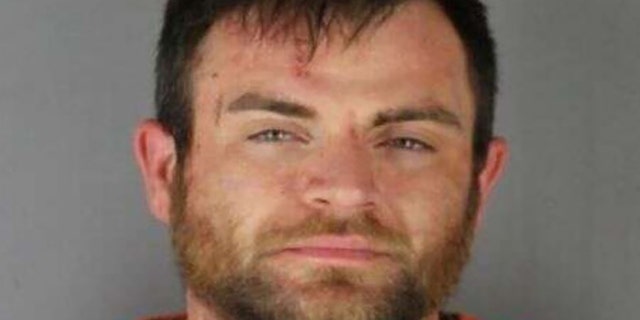 “His behavior and admittance to intentionally driving towards the protestors is one important reason why we have charged him with intentional second-degree murder,” Freeman said, according to WCCO. “This office is shocked by this level of violence in our streets.”

“We don’t have any evidence that he told anyone beforehand, ‘I’m going to Lake Street. I want to run over protesters.’ None of that so far,” Freeman said, according to FOX 9. “We may discover more and if we do, we’ll use it.”

Kraus allegedly told investigators he “believed he needed to get over” the barricade.

He is being held on a $1 million bond.