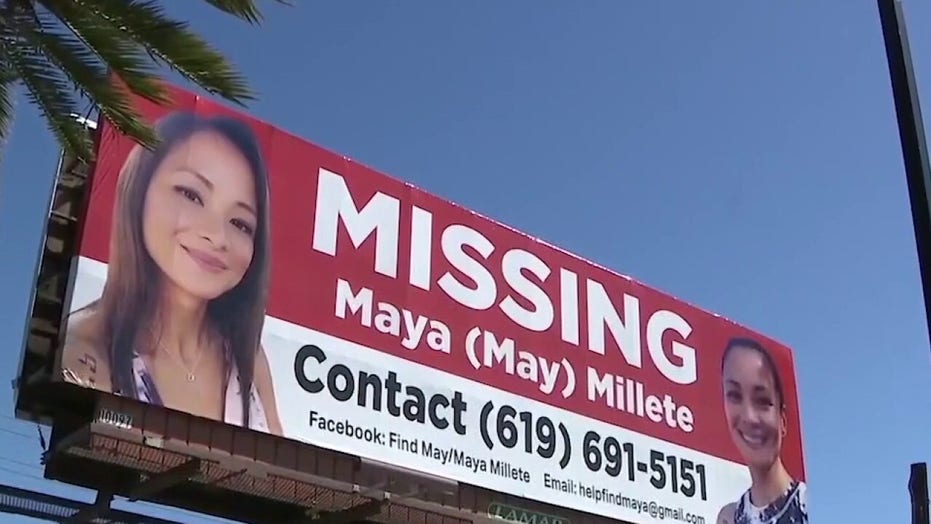 ‘Fox & Friends First’ co-host Jillian Mele sits down with Maya’s family as they and dozens of others press police to push the case forward.

A gun violence restraining order was served against Larry Millete on May 5, just two days before the Chula Vista Police Department executed a search warrant at the home he shares with his wife, Maya Millete, who went missing more than four months ago.

Authorities wrote in the request for the restraining order, which was obtained by CBS8, that Navy veteran Larry Millete is in possession of “illegal assault weapons and unregistered firearms,” posing an “extreme danger to the public in both the cities of Chula Vista and San Diego.” 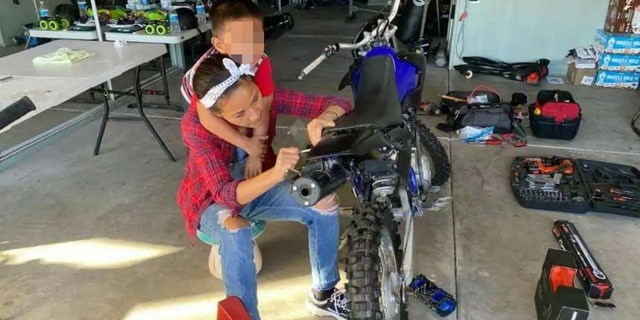 Maya Millete is the mother to three children, including her 4-year-old son who she is pictured with here.
(Richard Drouaille)

One of the pictures depicted Larry’s son, who is 4 years old, “standing on the table surrounded by the same cache of legal and illegal firearms and ammunition.”

“The child had immediate access to the illegal assault weapons and the fourteen other firearms and ammunition creating a potential extreme danger to the child and those physically present at the home,” Garlow wrote in the order.

At least 20 guns were cited in the restraining order, though only eight guns are registered to Larry under California’s Automated Firearm System. Two of his rifles were seized from his uncle’s house, according to the order.

Larry Millete told Fox News that his guns are a “collection,” not a “cache” as the police framed it.

“I have done absolutely nothing that would void my rights,” he told Fox News Wednesday. “Absolutely infringing on the 2nd Amendment.” 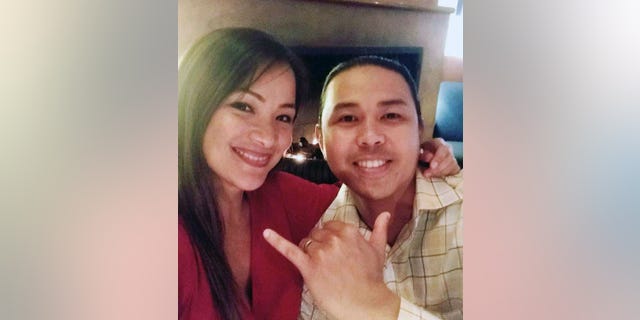 Maya Millete was last seen at her home on Jan. 7.
(Maricris Drouaillet)

Larry also allegedly purchased two Glock 17 9mm pistols after the search warrant on Jan. 23. A gun violence restraining order would prevent him from purchasing more guns until the issue is resolved.

Maya Millete disappeared from her Chula Vista home at about 5 p.m. on Jan. 7, just hours after she sought advice on divorce attorneys and made an appointment with a lawyer for the following week.

Police served another search warrant at the Milletes’ home on May 7. Authorities were at the home for hours with K9s and could be seen loading boxes into a lab van parked in the driveway.

A spokesman from the Chula Vista Police Department did not respond to a question Wednesday about what evidence was seized during the latest search.

A hearing on the gun violence restraining order is scheduled for June 22, according to court records.