NEWLY released surveillance footage from a San Diego 7-11 shows the last time a missing TikToker was seen before she vanished.

The footage – released by San Diego police – is from November 4 and shows Lateche Norris with her boyfriend Joey Smith. 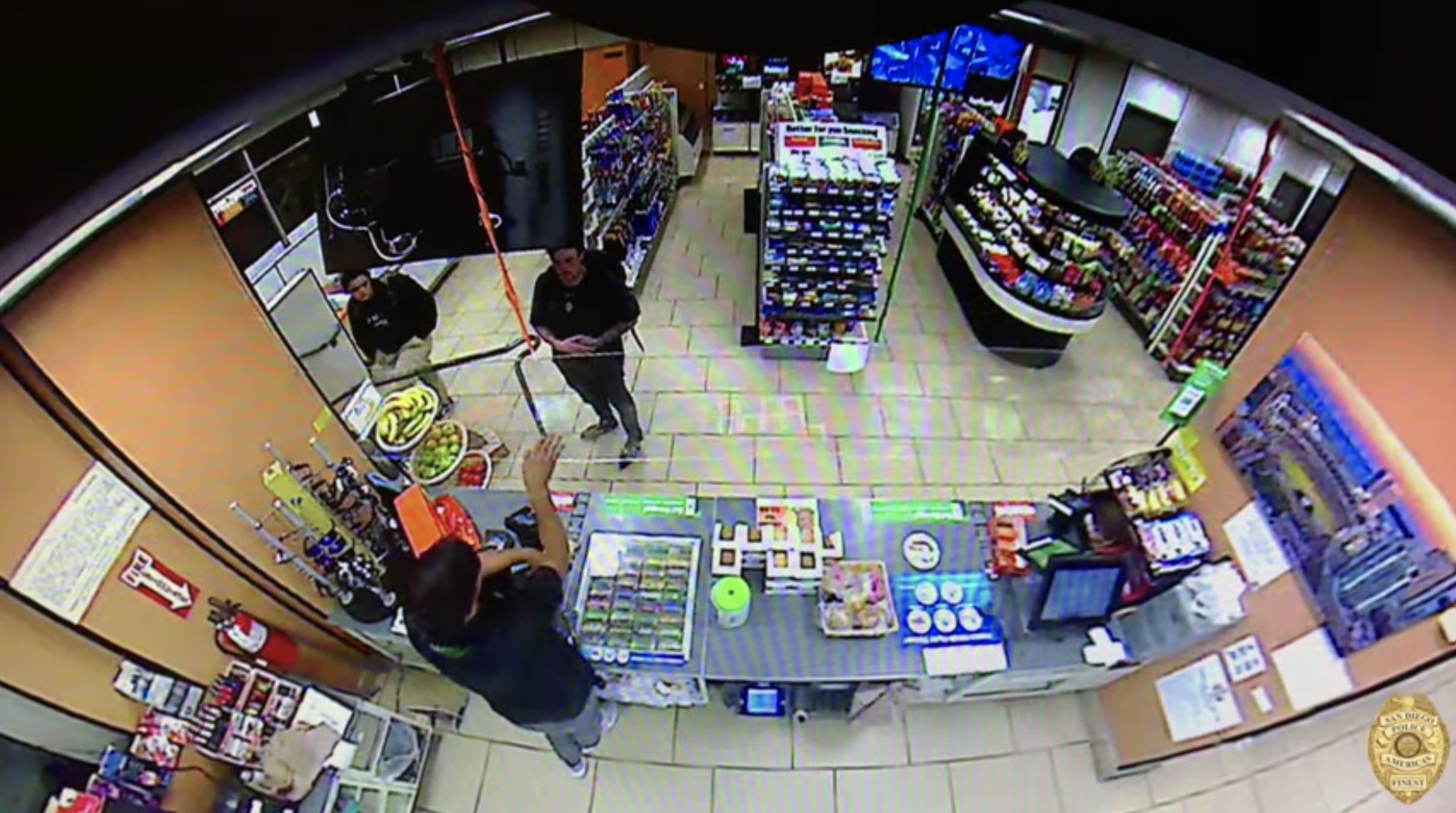 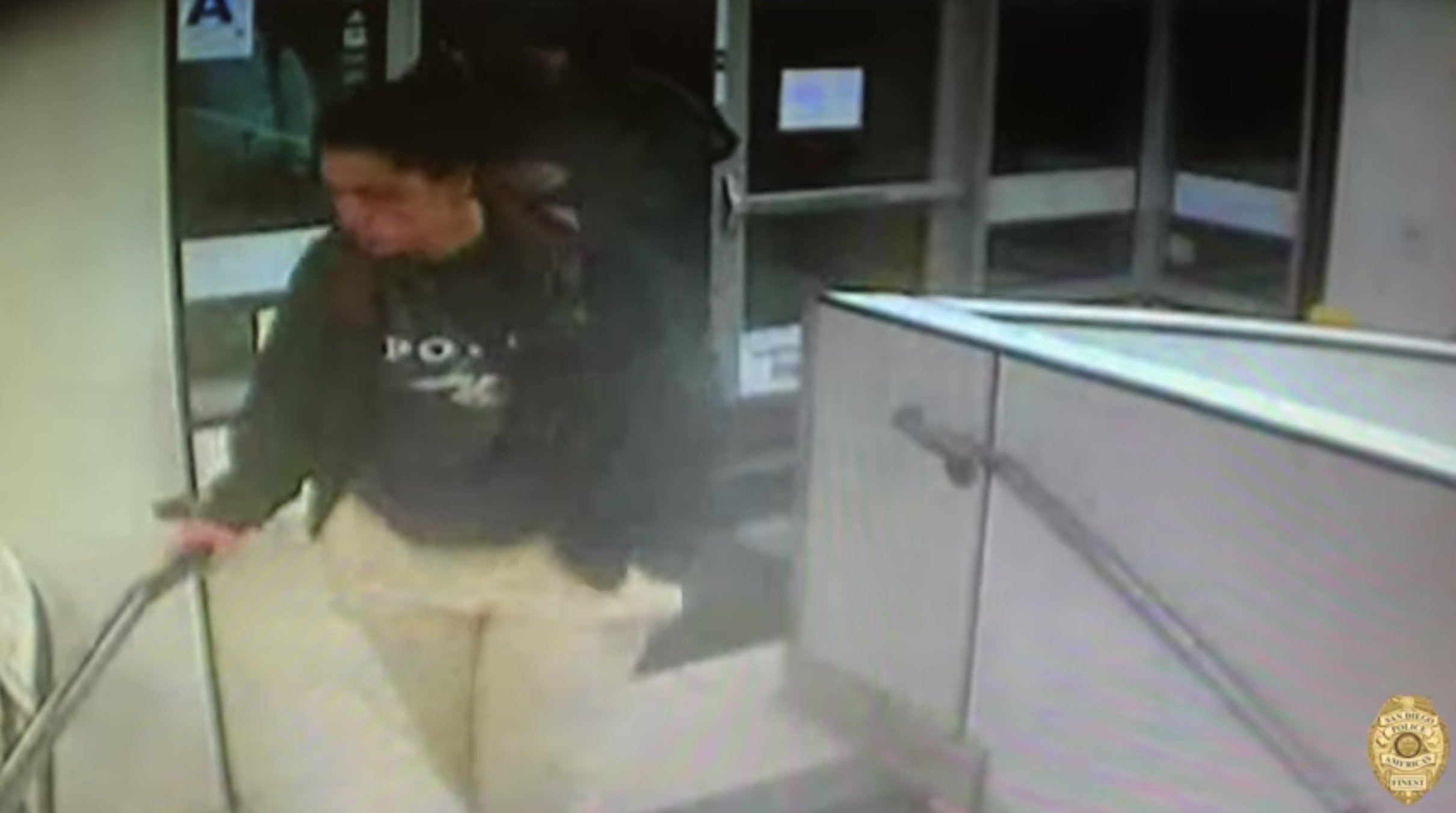 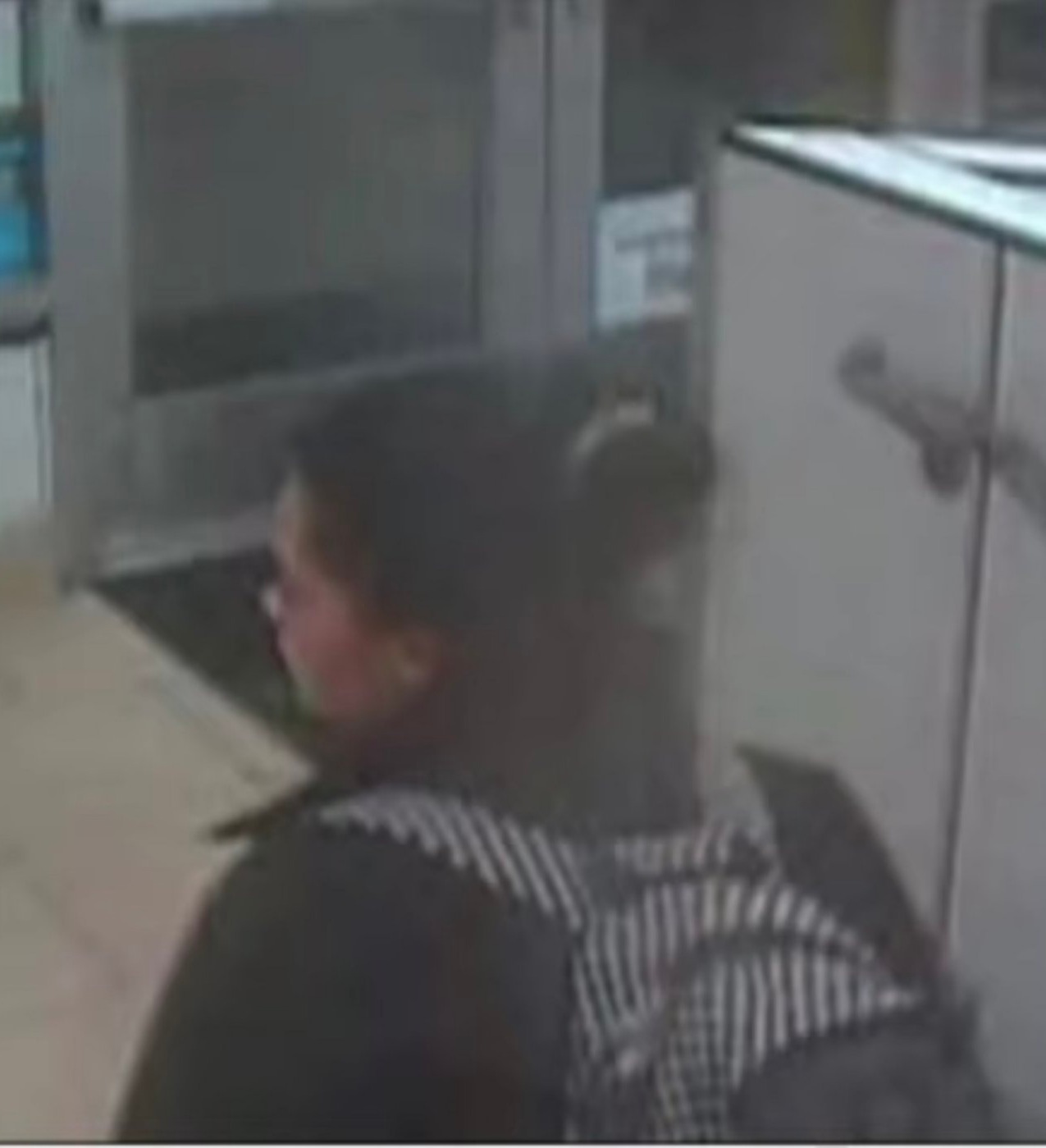 The next day, Norris' mom Cheryl Walker said her 20-year-old daughter called her because she fought with Smith.

That was the last time anyone has heard from Norris. She's been missing ever since.

Earlier this week, San Diego police updated Norris' status as an "at-risk" missing person because of the mysterious circumstances around her disappearance but said there's no evidence of a crime.

The news comes as:

Police said they can't say if they've spoken to Smith, citing an ongoing investigation, but Walker said he won't answer them.

"This is the same story. Girl and guy get into a fight, and the girl goes missing and the guys falls off the face of the earth," Walker told The Sun.

Walker told The Sun that Smith showed "possessive traits," broke several of her daughter's phones since May during fights and "followed her around everywhere."

"He always followed her around. He wouldn't do anything or go anywhere without her," Walker said in an exclusive interview on Tuesday – nearly than four weeks after Norris went missing.

"He's an addict and went out to San Diego to get help," she said. "But he wasn't sober and was living on the streets."

On Halloween – just days after her 20th birthday – Norris traveled from her Indiana home to San Diego to help Smith, 25, according to Walker.

BOOTS ON THE GROUND

Walker and her husband have been in San Diego for weeks posting signs and searching the areas where they knew she had been.

But they aren't getting a lot of help from San Diego police, Walker said.

"The police told us they don't believe she's at risk," she said.

But social media and their friends and family have been helping and sharing contact information.

They also started a GoFundMe to help with travel costs as the family follows leads.

Anyone with information on Norris’ whereabouts is encouraged to email [email protected], or call the San Diego Police Department at 619-531-2446 and reference case number 21-501043. 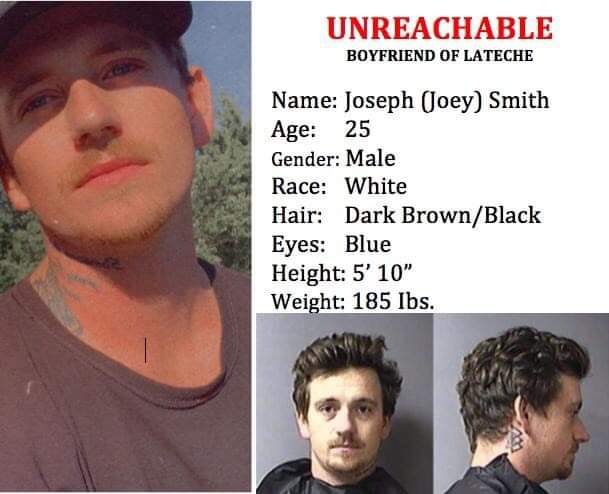 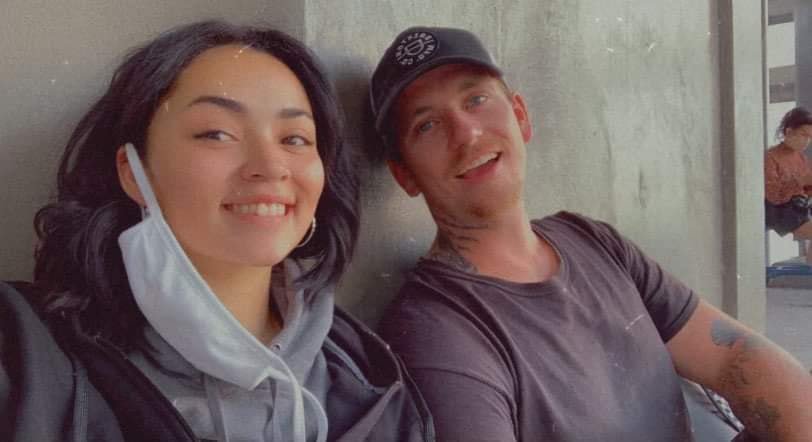