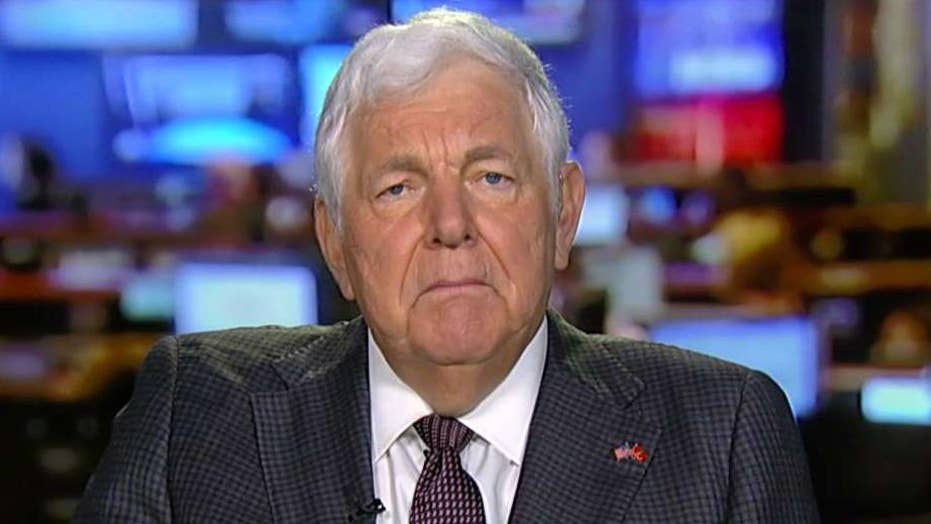 The problem is that the debate over abortion is taking place on the ends, while most Americans are in the middle, says Fox News contributor Bill Bennett, former secretary of education.

A federal judge who struck down Mississippi's 15-week abortion ban last year will hear arguments Tuesday on a new law that prohibits abortion once a fetal heartbeat can be detected, which occurs around six weeks.

Republican Gov. Phil Bryant signed the bill into law in March which says physicians who perform abortions after a fetal heartbeat is found could have their medical licenses revoked. The state allows abortions after a fetal heartbeat is found if a pregnancy endangers a woman's life or one of her major bodily functions but does not have exceptions for cases of rape or incest. 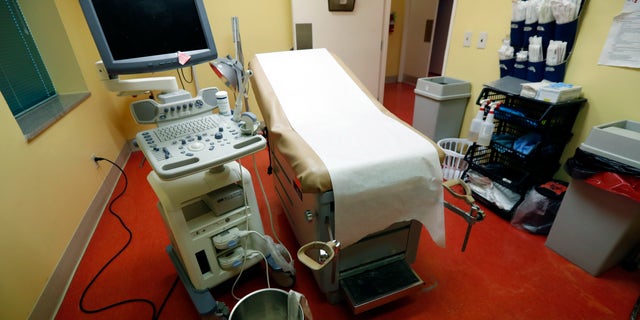 This Friday, May 17, 2019 photo shows an examination/procedure room at the Jackson Women’s Health Organization in Jackson, Miss. The facility is the state’s only abortion clinic.
(AP Photo/Rogelio V. Solis)

Jackson Women's Health Organization wants the court to stop the law from going into effect on July 1.

If Reeves were to temporarily block the Mississippi law, he would hear arguments later on the larger question of constitutionality. In 2018, Mississippi enacted a law to ban abortions after 15 weeks, and Reeves struck it down, writing that it "unequivocally" violates women's constitutional rights.