AN MoT tester got a shock when he found a python under a bonnet.

The 3ft snake — called Gav — had escaped two weeks earlier and hidden beside the engine of a Vauxhall Vivaro. 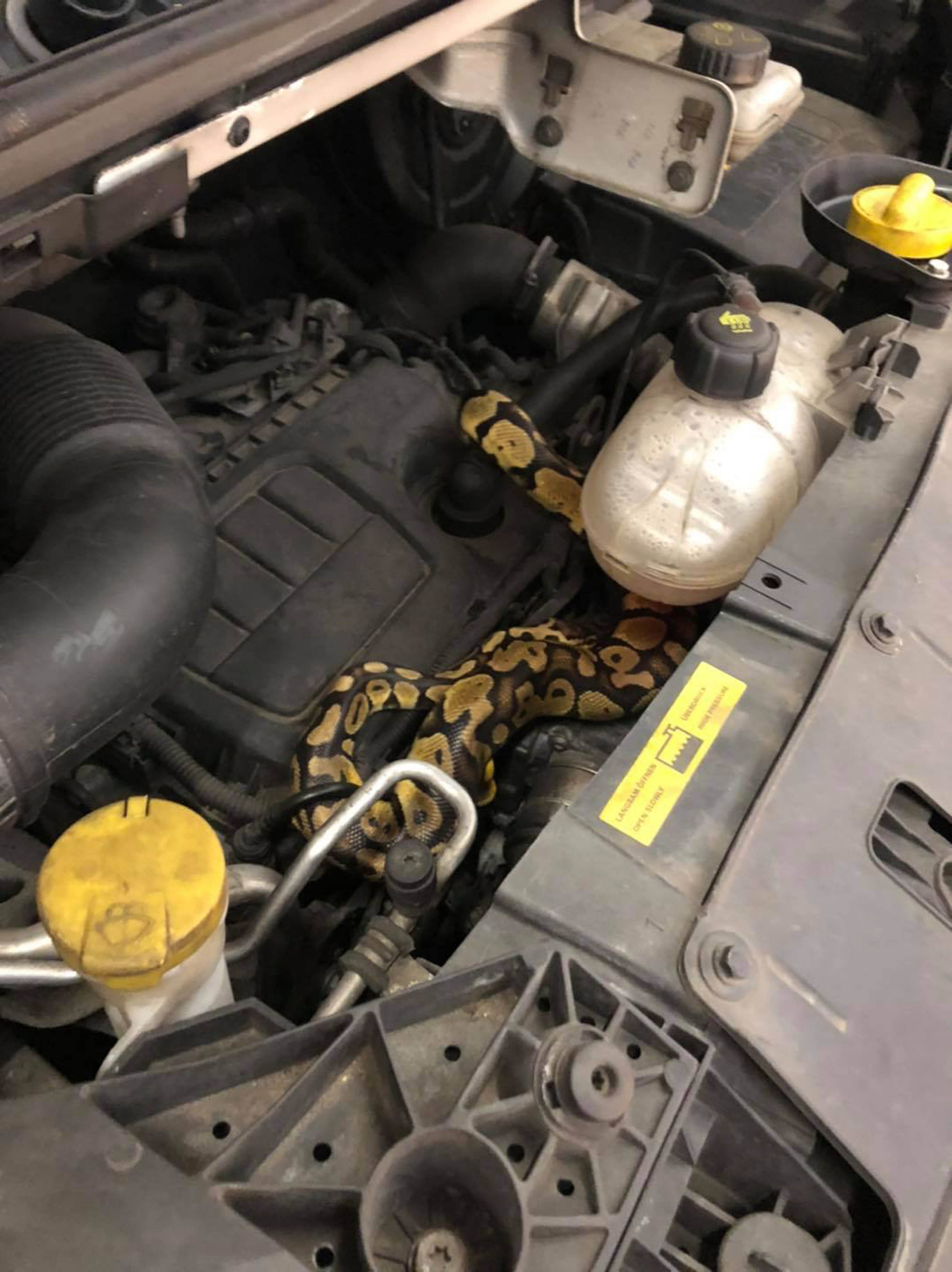 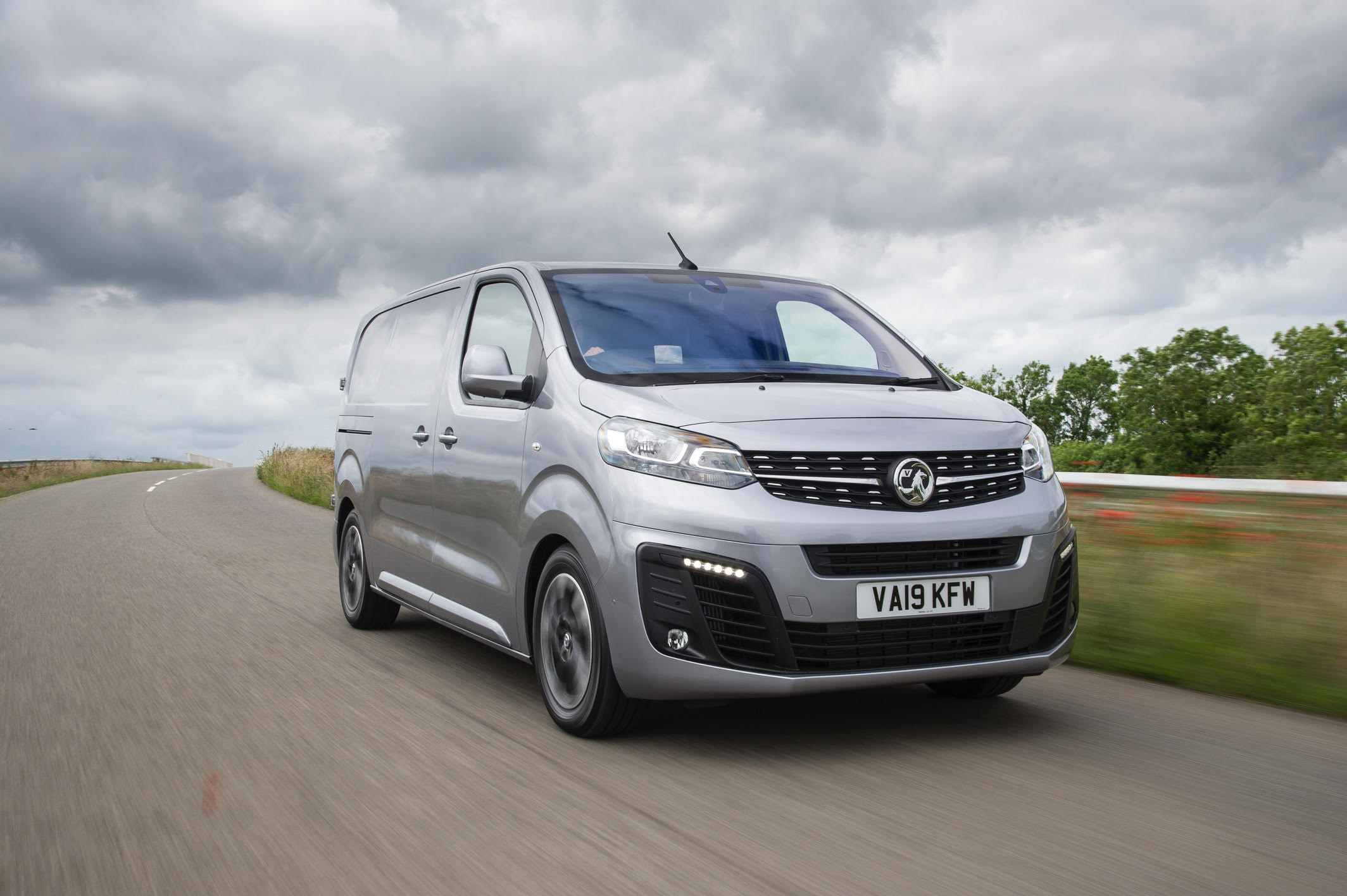 He belonged to nine-year-old Ellis Turner, whose step dad owns the car and had taken it into the garage.

Ellis’s mum, Sophie, 30, said the pet had slithered off through a window one night when its tank lid was left off.

Gav appears to have been quite happy in his hideout — having eaten a mouse before his bid for freedom.

Sophie said: “We’ve been out in the car to the dinosaur park, Great Yarmouth, shopping, fishing, everywhere.

"The whole time he was under the bonnet.”

He was discovered by staff at CSN Autos, in Wymondham, Norfolk, who phoned Sophie’s partner Jim Catton, 32, to come to collect him. 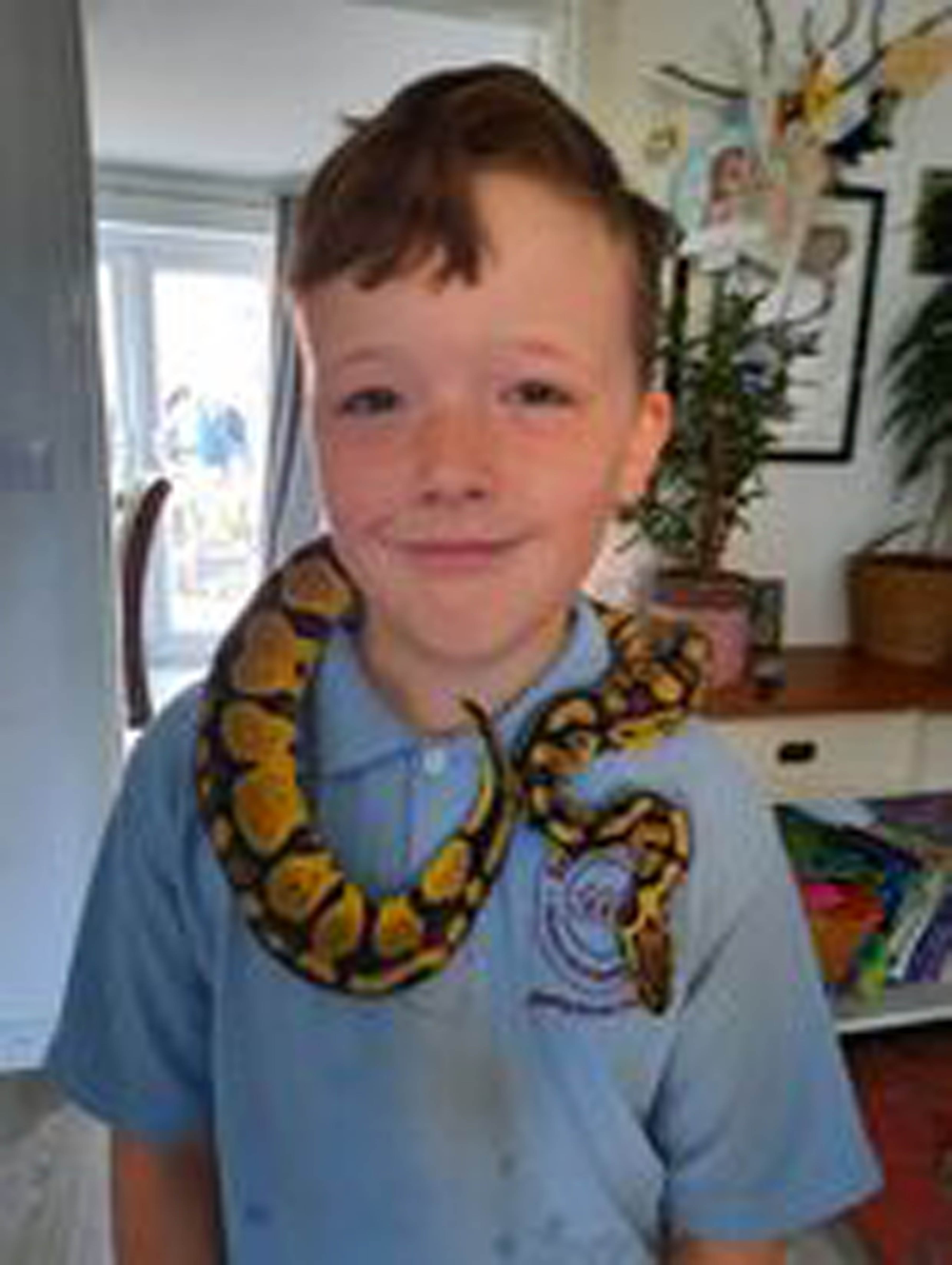 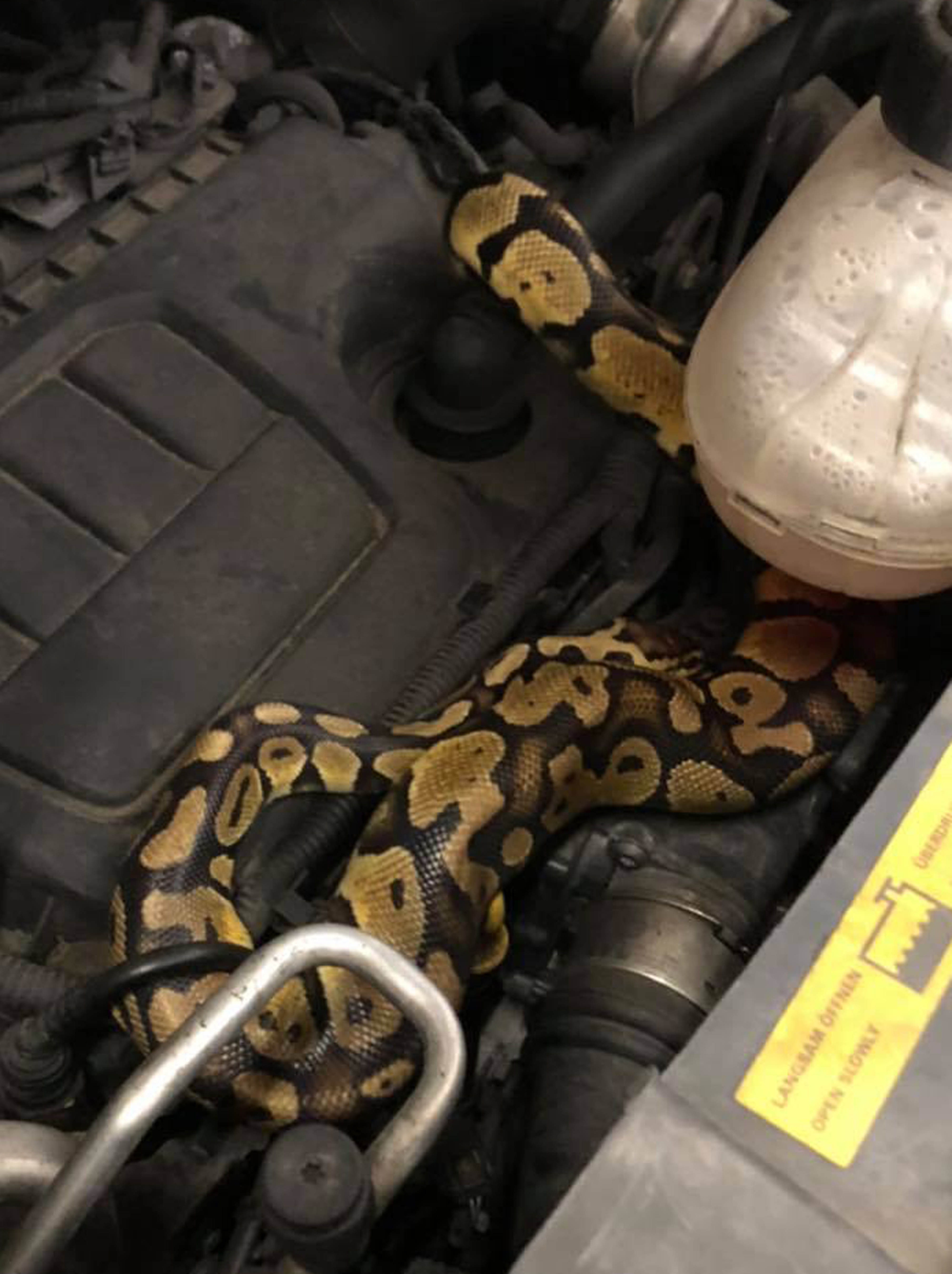 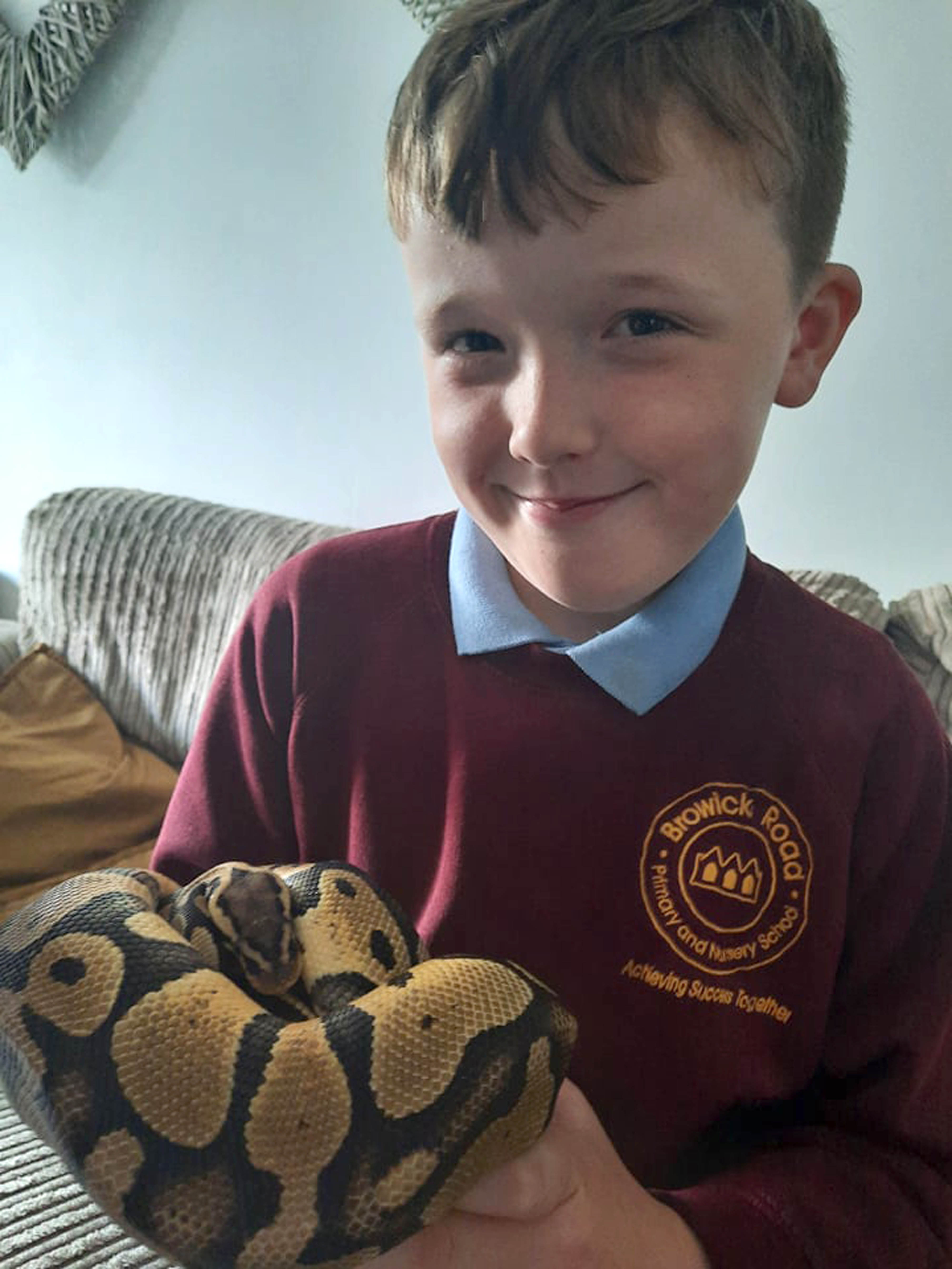 “The mechanic didn’t really react, which made it quite funny.”