A MUM and her two children, both aged under 10, were hit by a car in Greater Manchester – leaving one of the youngsters in hospital.

Cops and paramedics were called to a residential cul-de-sac in Rochdale after the incident. 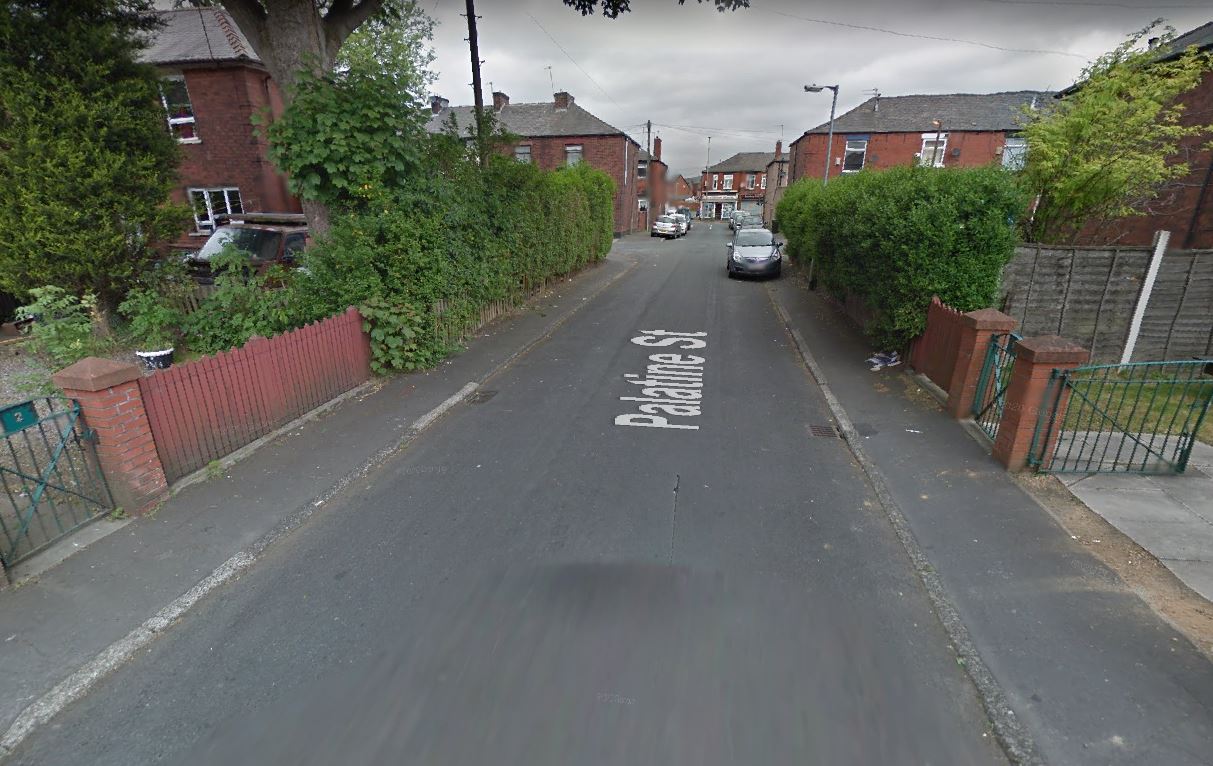 Officers probing the crash say a mum in her 40s and her two children were involved in a crash with a Ford Kuga.

However, paramedics rushed one of the children to hospital.

The driver stopped at the scene.

No arrests have been made, a GMP spokesman said.

He told the Manchester Evening News: "Police were called at 5.30pm on Saturday in relation to a road traffic collision on Palatine Street in Rochdale, involving one vehicle and three pedestrians."