Mum furious after Sainsbury's worker 'clicked fingers' at autistic son, 3, to get him to speak

A MUM was horrified when a Sainsbury's worker reportedly clicked their fingers in her autistic three-year-old son's face in an attempt to get him to speak.

Corinne Bryan's partner Luke Finch took her son non-verbal Caleb to the supermarket in Grimsby, Lincs, on Saturday morning when a staff member tried to talk to him. 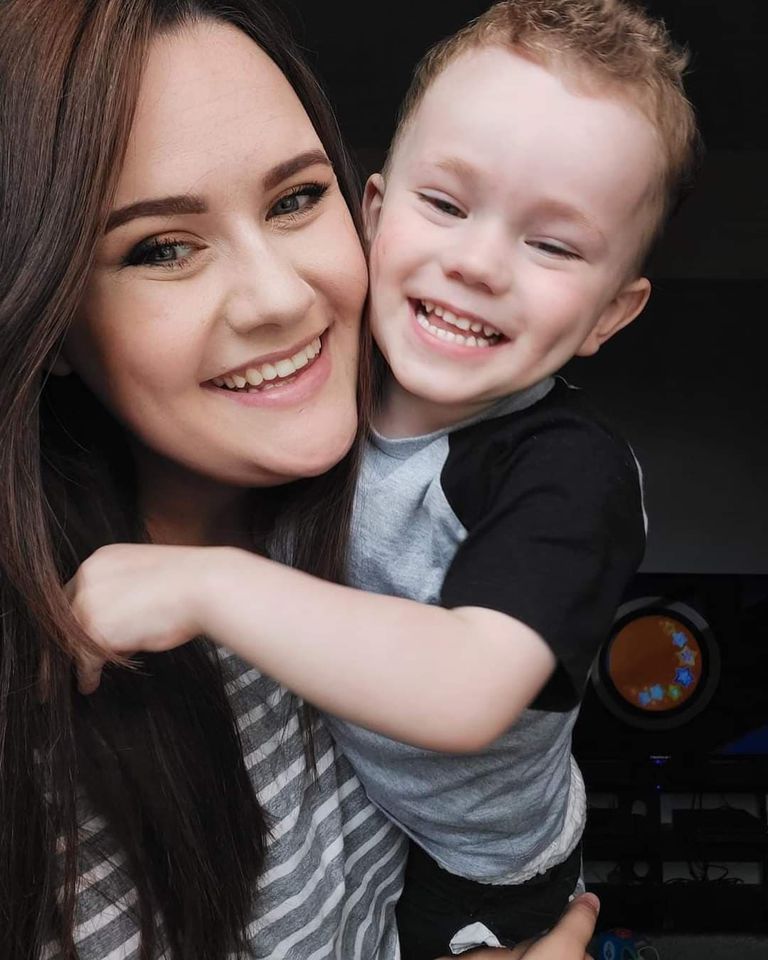 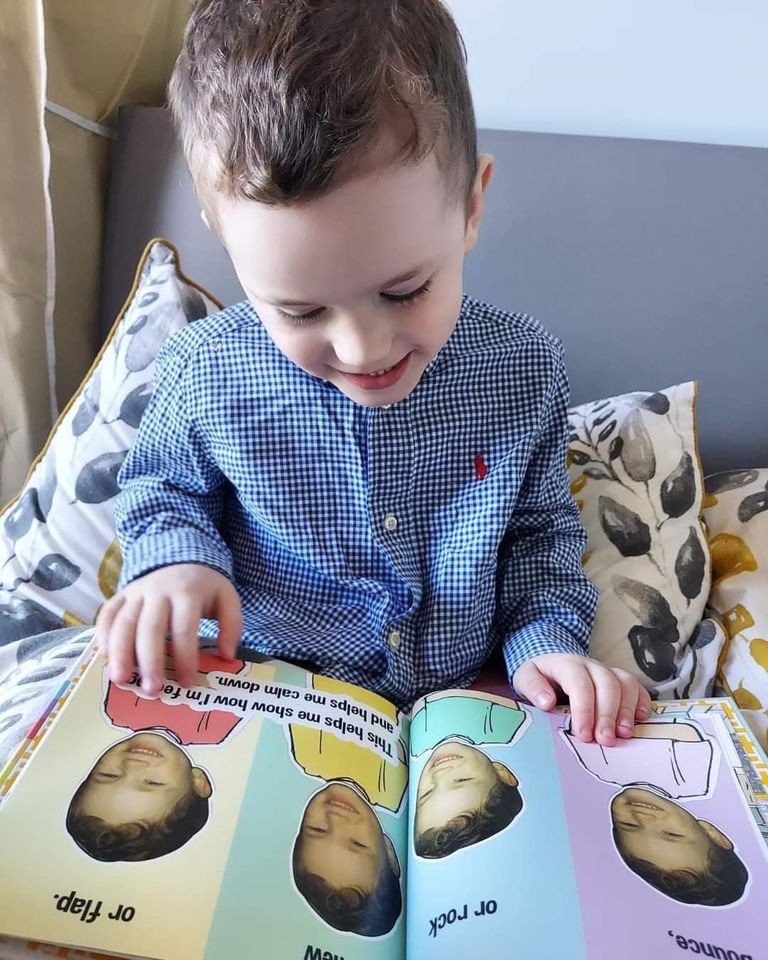 The worker at the Corporation Road store allegedly clicked their fingers in Caleb's face before saying "no, not today" when the tot didn't respond – leaving Luke, 36, stunned.

Sainsbury's has said it is looking into the incident as a "matter of urgency" – but Caleb's mum Corinne is furious.

The 27-year-old told GrimsbyLive: "Luke had taken Caleb and one of the workers – who knows the situation and has tried speak to Caleb before – clicked in front of his face and said 'no, not today' and then just walked off.

"To be honest, I was raging that anyone would act like that. No child has to speak to someone if they really don't want to.

"Luke said he would have said something, but in the moment he couldn't quite believe what had happened.

"Luke was incredibly upset and frustrated with the worker at the time and he still is."

Corinne says that since Caleb with diagnosed with autism 18 months ago, they regularly go to Sainsbury's as part of his routine and staff are normally understanding of their situation and know he may not speak back as he is non-verbal.

"I was a mix of anger, frustration and confusion – I just can't believe someone would act that way," she added.

"Later I was upset by it all. You feel like you're trying so hard to stop these things from happening and it makes you worry about the future even more.

"I'm just glad Caleb doesn't fully understand the situation as I would hate for this sort of thing to affect him.

"I don't think this type of behaviour is acceptable towards anyone, never mind someone with a disability.

"I'm still shocked and angry to be honest, it's just so bizarre to think that someone would even think that acting n that way is acceptable."

I hate to see kids and adults being targeted in this way, if people understood more then they might be a little more accepting.

Corinne wants more to be done to raise awareness about autism, and has been blogging about her family's situation since Caleb's diagnosis.

"After all our efforts to raise awareness about autism, incidents like this make you feel like you're getting nowhere," she said.

"I won't let it stop me though and I'll keep pushing to help others understand. I just hope society is more accepting of his disability when he's older.

"I hate to see kids and adults being targeted in this way, if people understood more then they might be a little more accepting."

Sainsbury's has apologised and is looking into the incident.

A spokesman for the chain said: "We are committed to treating all our customers with respect and are looking into this incident as a matter of urgency.

"We are very sorry for any upset that may have been caused."