Home » World News » Mum of girl who died on Lightwater Valley rollercoaster says 'lessons have still not been learnt' after boy, 6, fell 15ft off ride

THE mum of a girl who died on a Lightwater Valley roller coaster has blasted the theme park, saying "lessons have still not been learnt" after a six-year-old boy fell 15ft off the same ride.

Gemma Savage was just 20-years-old when she was killed after two cars collided on the Twister Ride in 2001. 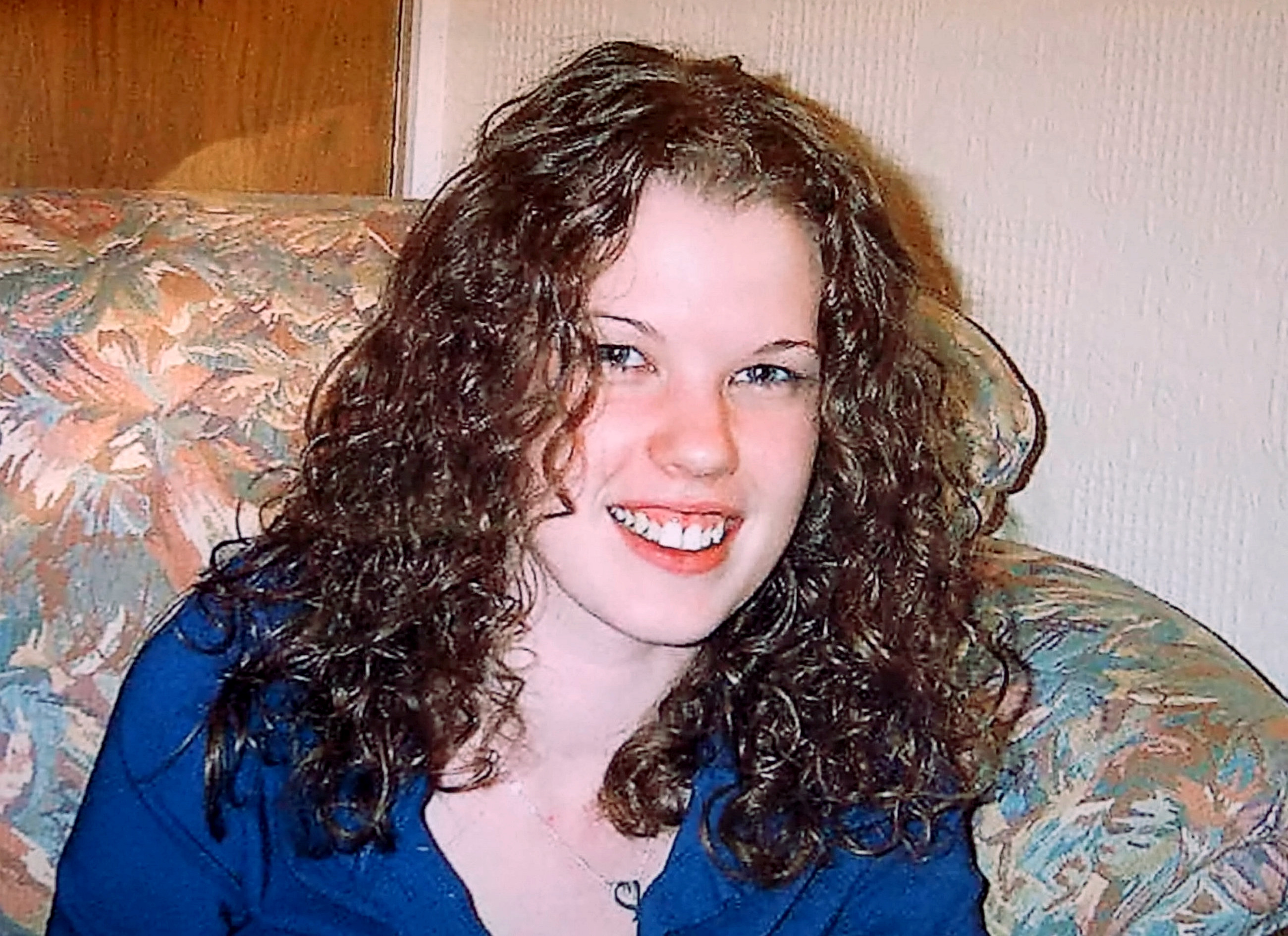 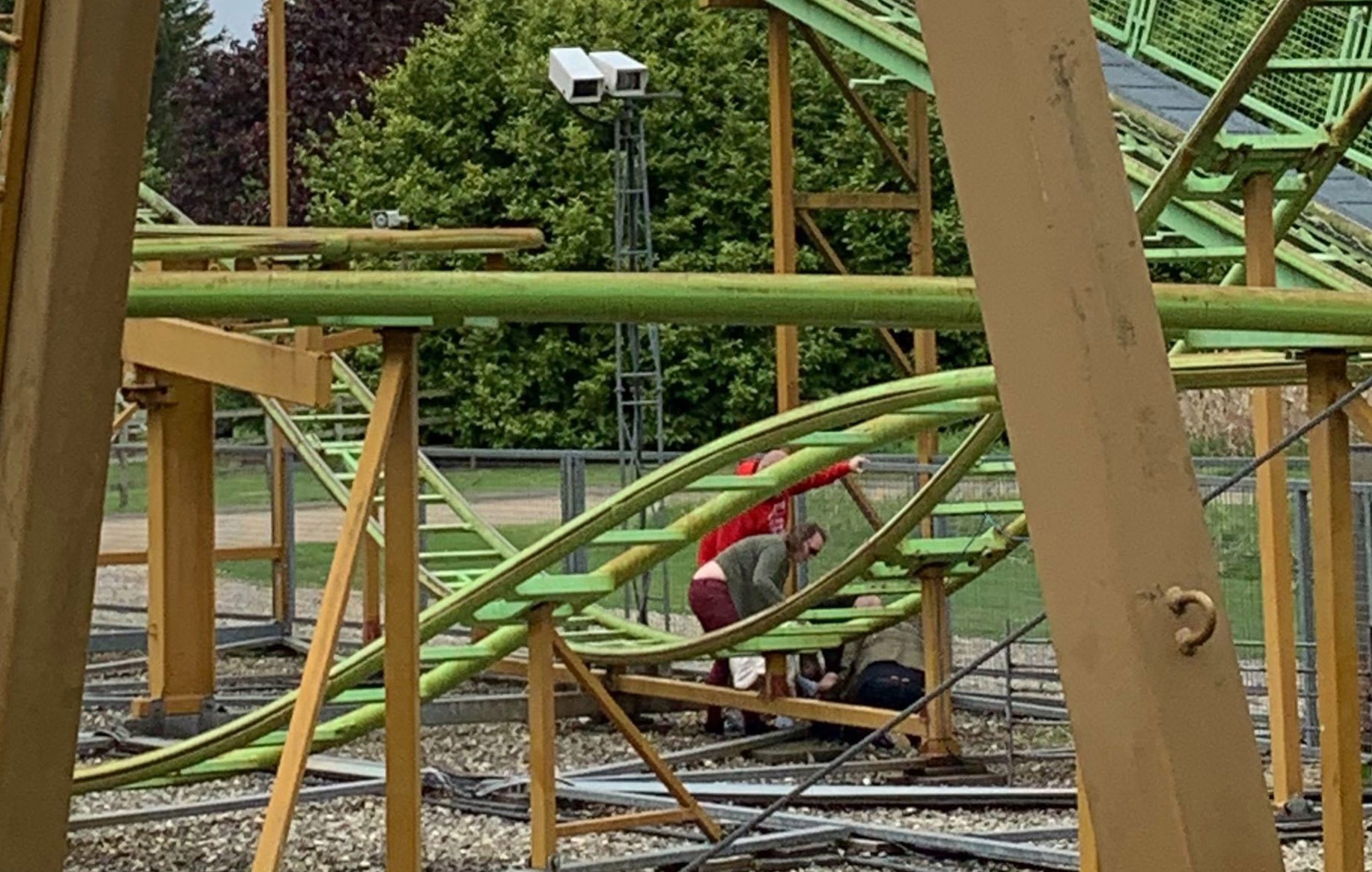 And chaos again erupted at the same ride at the theme park near Ripon, North Yorks, yesterday when a six-year-old boy dangled from a roller coaster before falling to the ground.

Stunned eyewitnesses recounted how the boy's mum screamed hysterically as the boy plunged 15ft to the ground,

"The ride was not fit for purpose 18 years ago and it is still causing problems.

But the 1.5 mile Twister Ride remains the signature attraction for the theme park – the longest in Europe.

Family fun scenes turned to horror yesterday as emergency rushed to the park to treat the young boy.

Mark Charnley, 46, was at the park with his wife and two daughters when he saw the boy hanging backwards from the carriage as his mum "screamed hysterically".

He told Sky News: "I was in the queue for a ride called Twister with my 10-year-old daughter.

"We looked up and saw a young lad he was hanging backwards outside of the actual carriage.

"He'd obviously got himself out of his restraint somehow and seconds after that he actually fell out of the actual carriage to the floor.

"I actually lost sight of him and I couldn't see him after that because there was mechanical electrical equipment in the way, I lost him after that.