Mum-of-three, 45, found dead two hours after GP told her he would 'call back tomorrow'

A MUM hanged herself just two hours after a GP told her he would ring back tomorrow despite her begging for help, an inquest heard.

Clare Childes, 45, had a 13-minute phone appointment with Dr Gwilym Evans where she told him she was having suicidal thoughts. 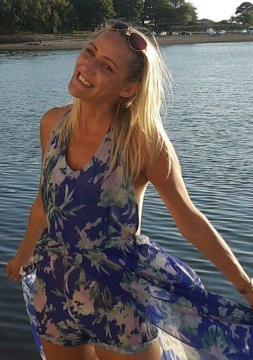 She revealed she was feeling "stressed" and "unwell" and "thinking about killing herself".

But the medic failed to refer Clare to the mental health team as she had been drinking – despite the mum-of-three saying she would hang herself.

Just two hours later, she was discovered dead by her son's girlfriend at her home in Caernarfon, North Wales.

An inquest into her death heard how Clare had a "poor history of mental health", which had "worsened" during lockdown.

Her daughter Kimberley said: "Mam begged the doctor to do something but she was told to wait until the next day.

"I never imagined she would do something like this.

"She loved going out and socialising and will be sadly missed by family and friends."

On March 31, Clare told her son's girlfriend, Llinos Packam she was "struggling to cope".

Llinos suggested she call her doctor for advice, with Dr Evans ringing back within ten minutes.

Dr Evans told the hearing: "I had never spoken to Clare before that day but I could hear tension in her voice.

"She told me she was stressed, felt very unwell and was thinking about killing herself.

"She numbered problems with her personal life including her drinking, that she was smoking cannabis every day, had financial troubles, had lost her father and had a breakdown in the relationship with her partner.

"I was concerned for her and told her I would speak to the mental health team and said I'd give her a ring tomorrow.

"She told me she might hang herself later on that evening but I was concerned that the mental health team would decline to see her because she had been drinking so I said I would ring her back as soon as I could."

The medic told the hearing he has since been on a mental health training course following Clare's death.

He said: "I'd make the referral straight away now.

"At the time I was concerned about the presentation of Clare as she told me she had drank a lot and I was concerned they would not be willing to accept a referral if she was under the influence of alcohol."

Clare's death came just weeks before general practices were told to return to face-to-face appointments by the NHS.

Recording a conclusion of death by hanging, the coroner said: "Clare had sought help from the GP and in her mind that process of being referred was going to happen.

"She was denied the opportunity for specialist mental health support because the referral wasn't done but in her mind, she was going to get help because that's what she had been told.

"The support was there from the family but she was clearly troubled for a long time despite the support around her." 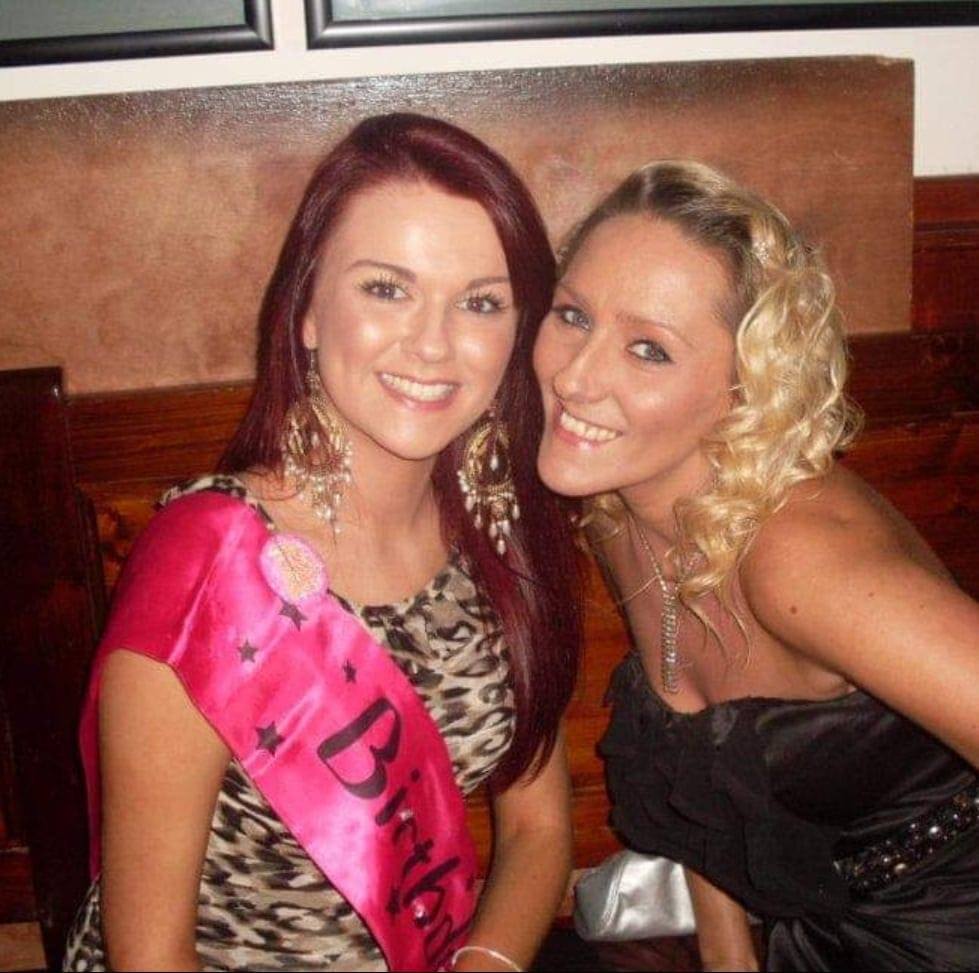