Home » Mum-of-three who filmed herself having 'rough' sex with boy, 14, before sending him 'sexual' messages jailed

A MUM-OF-THREE who filmed herself having “rough” sex with a schoolboy before sending him sexual images has been jailed.

Sophie Hindmarch, 27, pleaded guilty to nine counts of sexual activity with a child earlier this month. 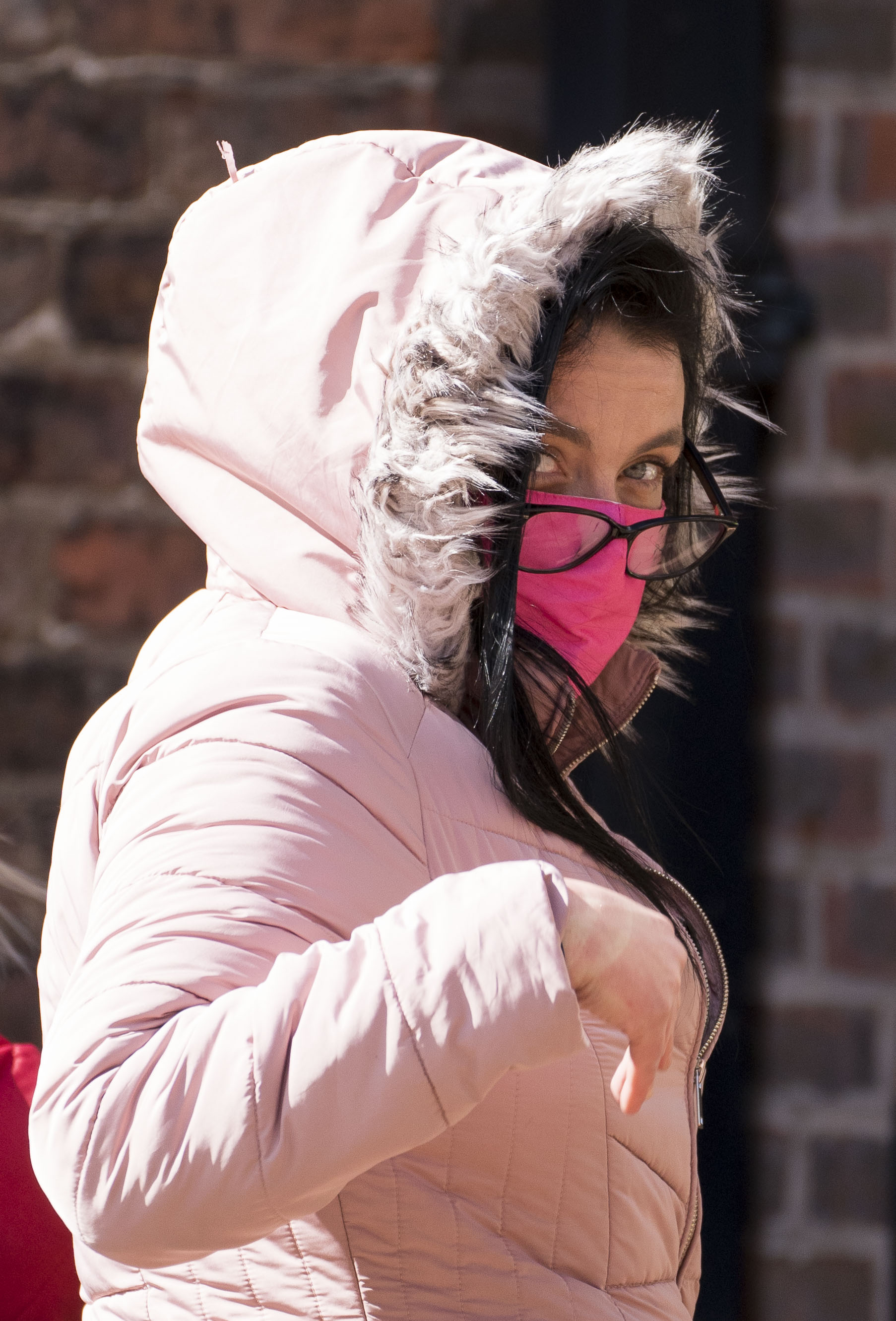 Cops were first notified by the 14-year-old’s mother after he confessed to having sex with the mum-of-three.

Carlisle crown court heard that Hindmarch, of Penrith, Cumbria, and the teen started to exchange text messages on Snapchat six weeks before his confession.

The chat then escalated to the exchange of sexualised images and texts.

On one occasion, Hindmarch reportedly told the boy that he had left his lighter upstairs before they had sex for the first time.

Prosecutor Hugh McKee told the court that the teen continued going to the house where they would kiss before having sex.The boy estimated that this happened between 10-13 times.

Mr McKee told the court that on one of the occasions the boy asked Hindmarch if he could film them having sex.

His phone battery was dead so he used her phone to film it and she recorded herself having sex. 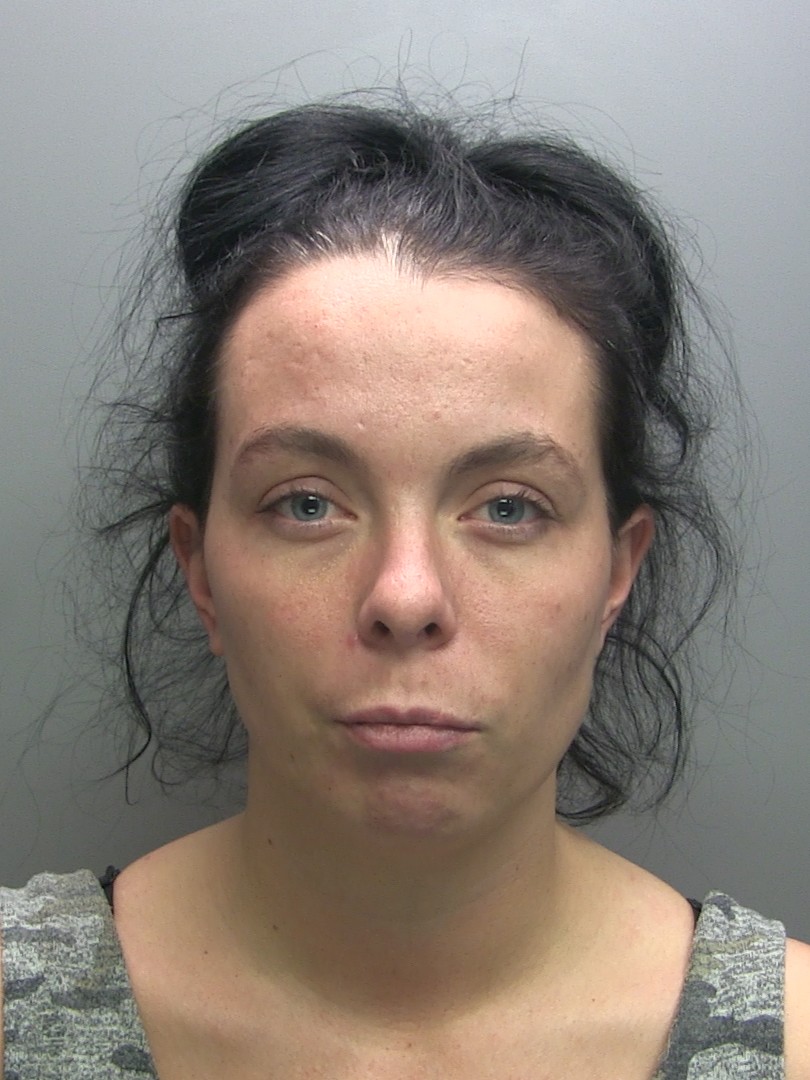 The court heard on the final occasion the sex was “rough”.

Mr McKee said the boy told his father that she was responsible for it and “didn’t think his dad would tell anyone because he wanted to get it off his chest”.

It’s reported that the boy’s father didn’t believe him at first so the 14-year-old showed him an image.

Cops then seized a number of phones and other devices as part of the investigation and found sexualised messages between the two, and messages suggesting she sent him images from the shower.

She told him to delete them and the full nature of the images could not be recovered by the police.

Mr McKee added: "Drink may have been involved, and cigarettes of course, and there was recording of what took place."

In her first two interviews, Hindmarch denied wrongdoing and claimed the boy was flirting with her. In a third interview replied “no comment” when confronted with more phone evidence.

Judge Andrew Jefferies QC observed there was “substantial mitigation”. She had been diagnosed with complex post-traumatic stress disorder following a period of significant domestic violence.

Hindmarch’s barrister, Kim Whittlestone, confirmed: "One of the explanations is the fact that the PTSD has led to her forming inappropriate relationships and blurring sexual boundaries as a result of the difficulties she has had as a result of that long-term abuse."

She said Hindmarch is remorseful and stressed it was not a case in which "she had plied the alcohol”.

She said: “She (Hindmarch) was and still is a vulnerable individual.”

Jailing Hindmarch for 32 months, Judge Jefferies said: “You ended an abusive relationship. It seems that as well as going through a period of self destruct, you sought comfort in a wholly inappropriate place, namely a 14-year-old boy.”

Hindmarch must sign the sex offences register and will be subject to the sexual harm prevention order indefinitely.

Her case will be reported to the barring authorities. 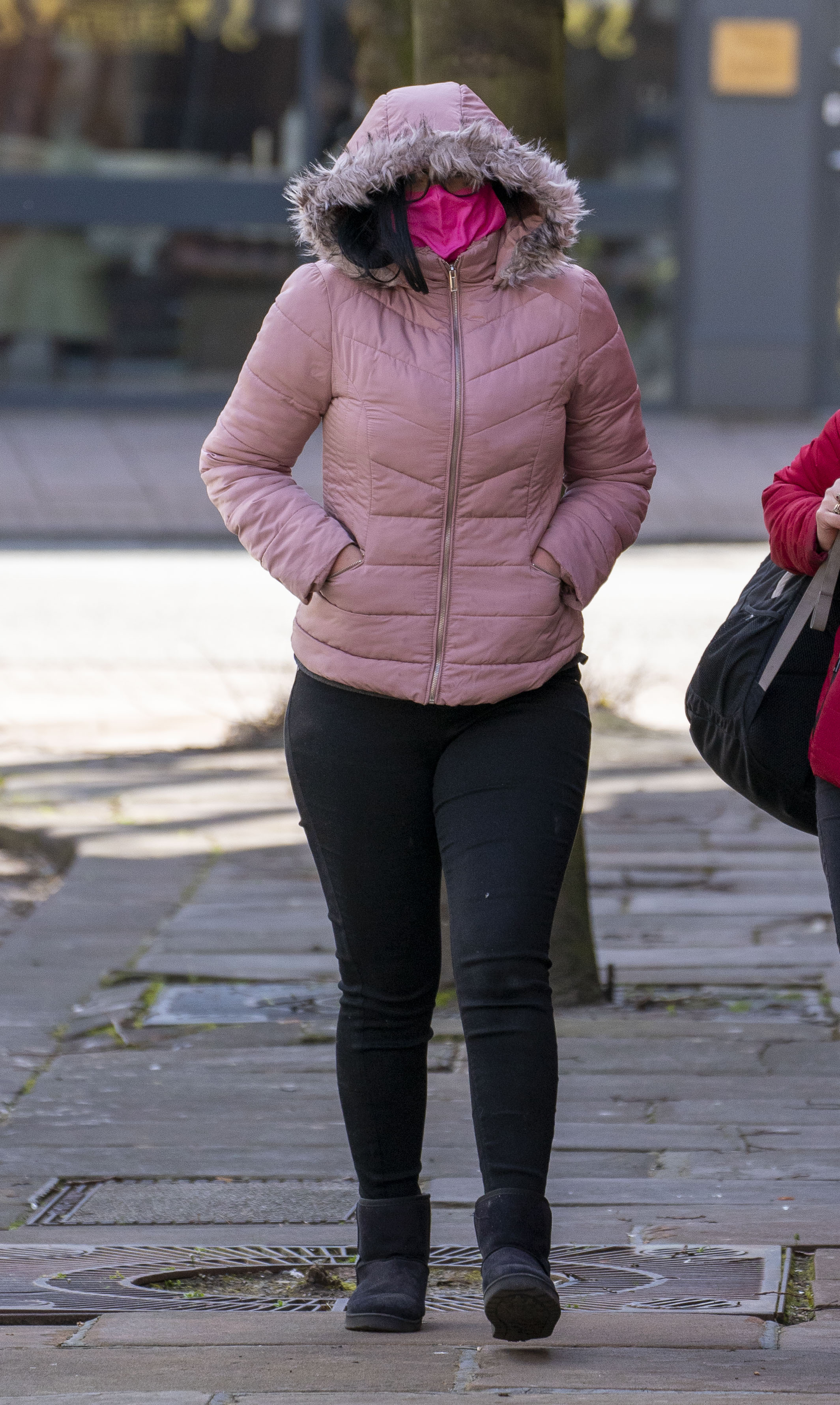