A TRAGIC mum-of-two was viciously stabbed to death by her evil ex-husband after agreeing to one final meeting before they part ways for good.

After many arguments during their marriage, Sarah Thomas, 33, had finally left her husband Paul Turner, 43, and she’d taken their two young children, aged four and seven. 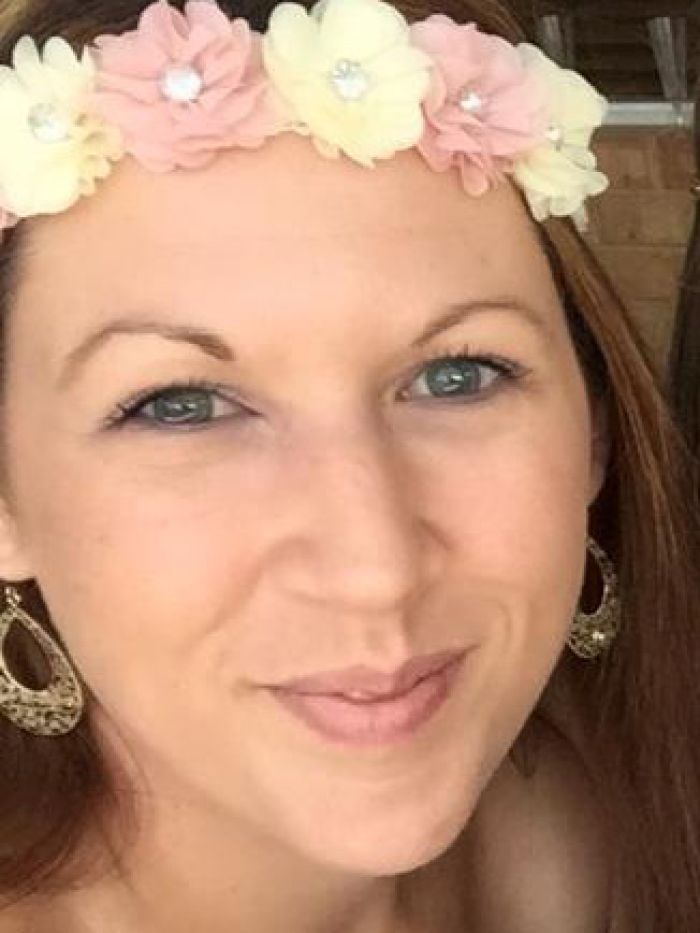 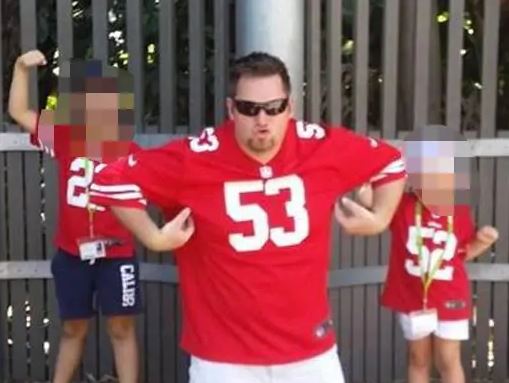 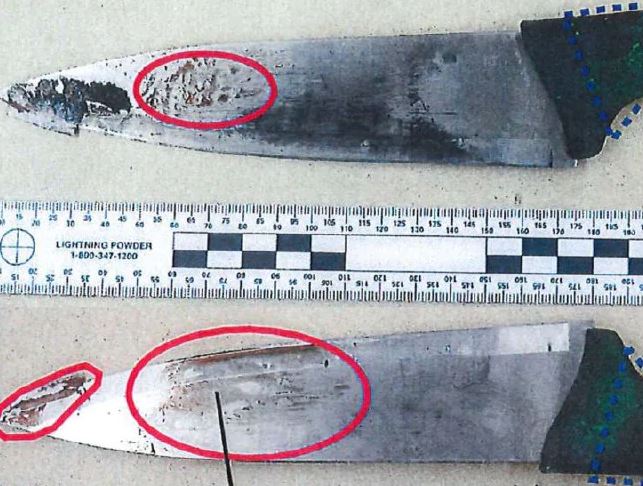 The couple had been together in Perth, Australia, for eight years after meeting online.

In August 2016, Sarah decided to move out with the kids and had stayed with her sister before renting a new place for her life after Paul.

At first, the pair agreed to split custody of the children equally, but Sarah started to worry about Paul’s increasingly erratic behaviour, reported ABC AU News.

At one point, Sarah recalled Paul telling the mum-of-two he’d withhold the children from her – leading her lawyer to seek an order to return them.

Sarah then reduced Paul's access to the children, and by December that year, the Family Court had granted Sarah full custody.

Tensions ran high following the split, and Paul dropped a bombshell claim that Sarah owed him around £1,000.

On December 20, 2016 – just days after the new custody arrangements – Paul and Sarah agreed to meet at a local courthouse to discuss finances.

The estranged couple arrived at Joondalup courthouse in Perth for a mediation meeting with staff, however no one knew that Paul had smuggled a large kitchen knife from his home into the building.

When the pair began discussing their financial disagreements, Sarah told Paul she refused to pay the money Paul believed was owed to him.

Within minutes of the meeting starting, workers outside the room heard muffled yelling.

The registrar was seen running out, with Paul running directly behind.

The dad-of-two dropped to the ground instead of fleeing the scene, where security guards found him after they arrived.

Sarah was found in a pool of blood.

Horrific details of the attack emerged soon after the guards arrived.

Paul had dived across the table and used his kitchen knife to stab her six times, three times in the neck.

The estranged husband had severed Sarah’s carotid artery, which killed the mum-of-two in seconds.

Officers discovered that in his late 20s, Paul had trained in lethal commando weapons techniques.

Paul claimed he suffered from seizures and bad headaches after having an accident at work as a truck driver the year before.

He said it triggered blackouts that left him with "gaps of time" in his consciousness – and that must have happened when he’d killed Sarah.

The dad-of-two pleaded not guilty.

The CCTV footage was played in court and Paul admitted it "appeared" he’d committed the act but had no recollection of it.

He told the court: "I remember looking at my hands and they’re covered in blood."

In August earlier this year, the jury were given the option of agreeing that Paul wasn’t of sound mind when he killed his estranged wife, but instead, they found him guilty of murder.

Paul was sentenced to life behind bars in October, and was told he would serve a minimum of 24 years.

Sentencing, Justice McGrath said: "I find that you had formed an intent to kill your estranged partner and you formed it prior to arriving at the courthouse.

"When the deceased was vulnerable, you murdered her." 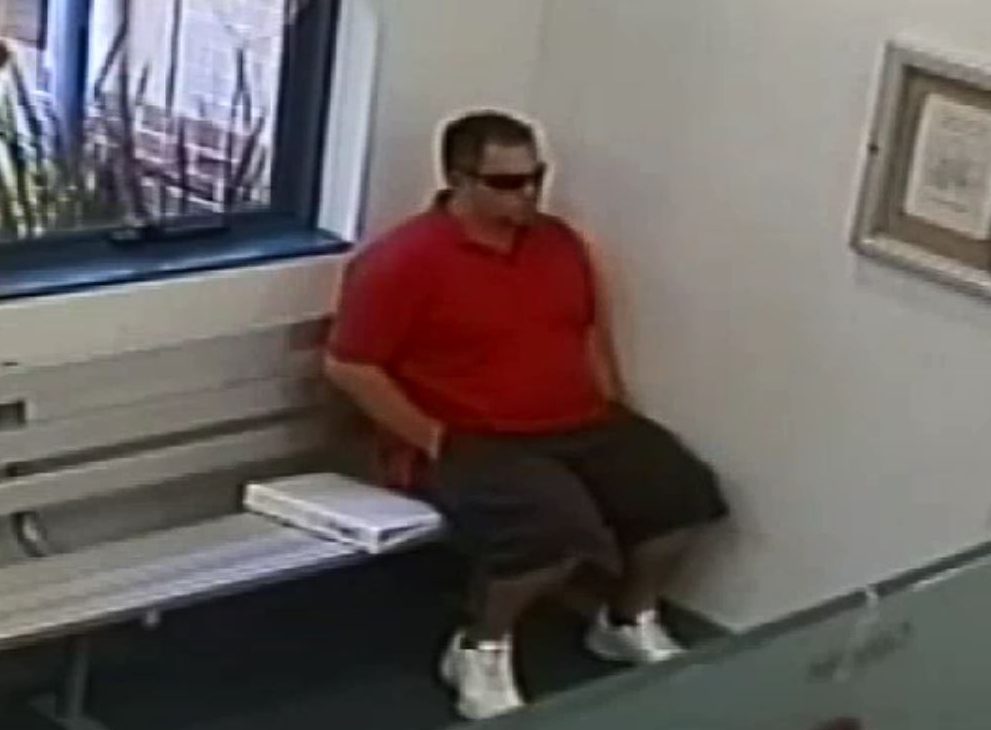 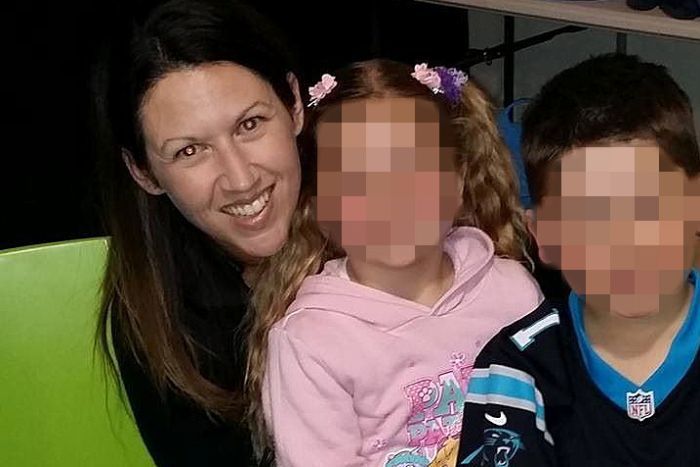 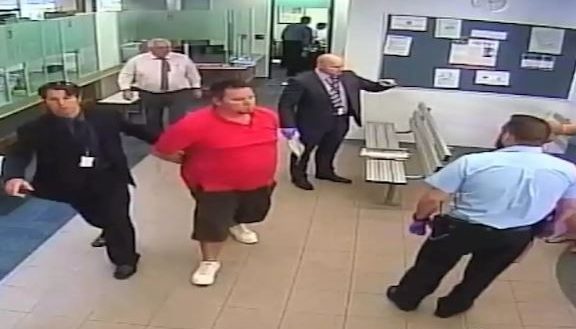