AN 11-MONTH-OLD baby has been found dead inside a top Christian private school in Australia.

Detectives made the heartbreaking discovery at Kingsway Christian College in Darch, one of Perth's most elite schools. 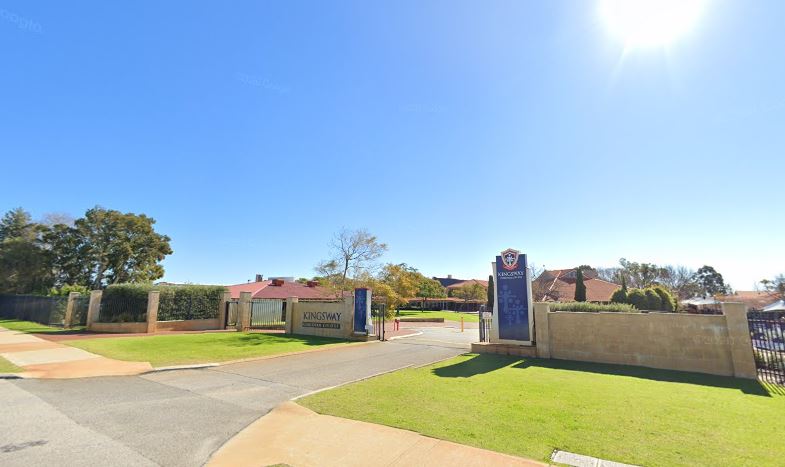 The baby’s body was discovered in the late hours of Wednesday, in Australian time, which is seven hours ahead of the UK.

Major Crime squad detectives were at the scene late on Wednesday, but have not yet revealed whether the death is being treated as suspicious.

The school, 17km north of central Perth, is a co-educational school with pupils from kindergarten to Year 12.

An update on the tragic death is expected to be provided Thursday morning, Australian time.