A POLITICIAN with German Chancellor Angela Merkel's party has died after collapsing on a plane during a flight home to Germany.

Karin Strenz, 53, was flying back from Cuba with her husband, said Eckhardt Rehberg, a fellow lawmaker with their center-right Christian Democratic Union party. 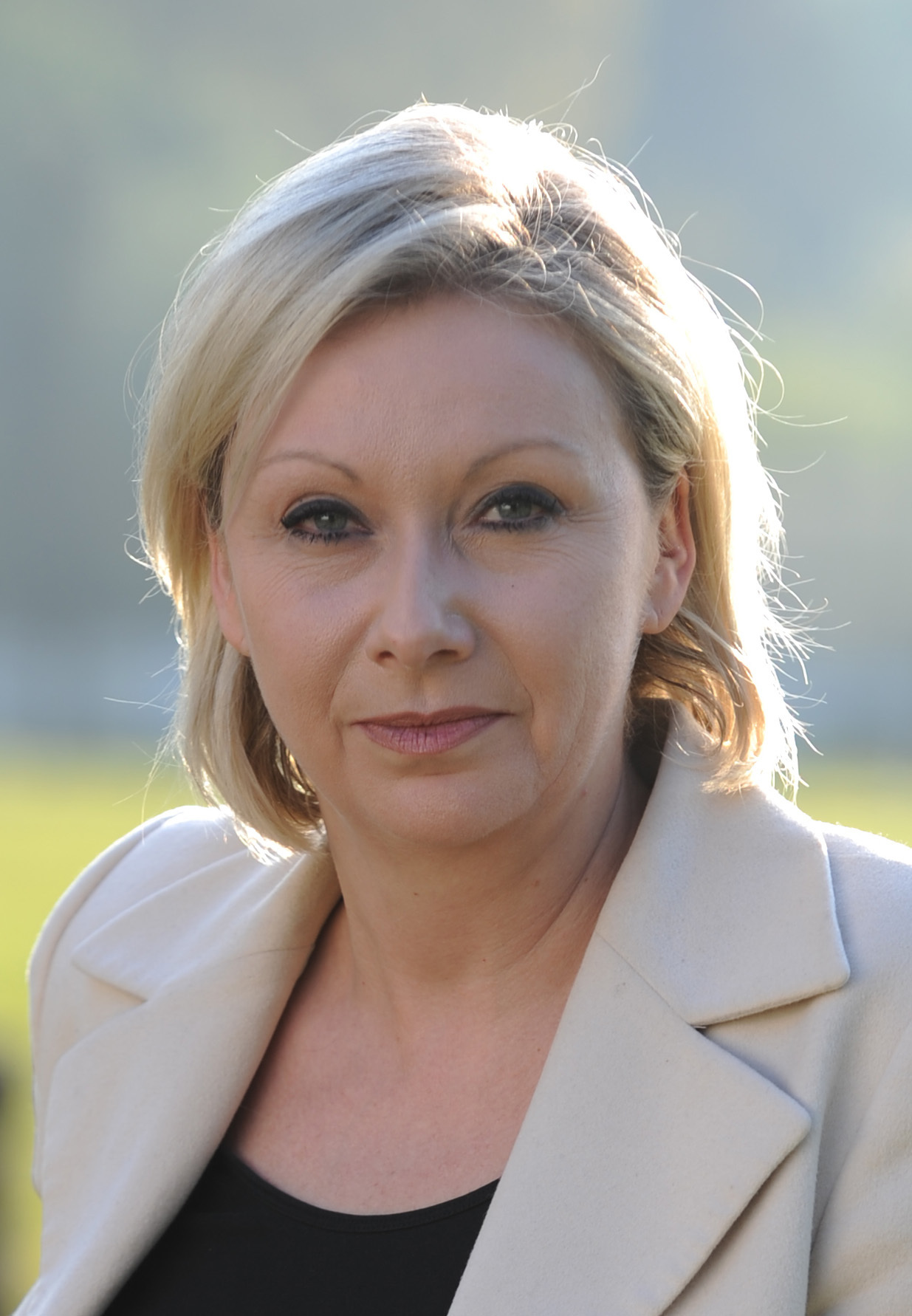 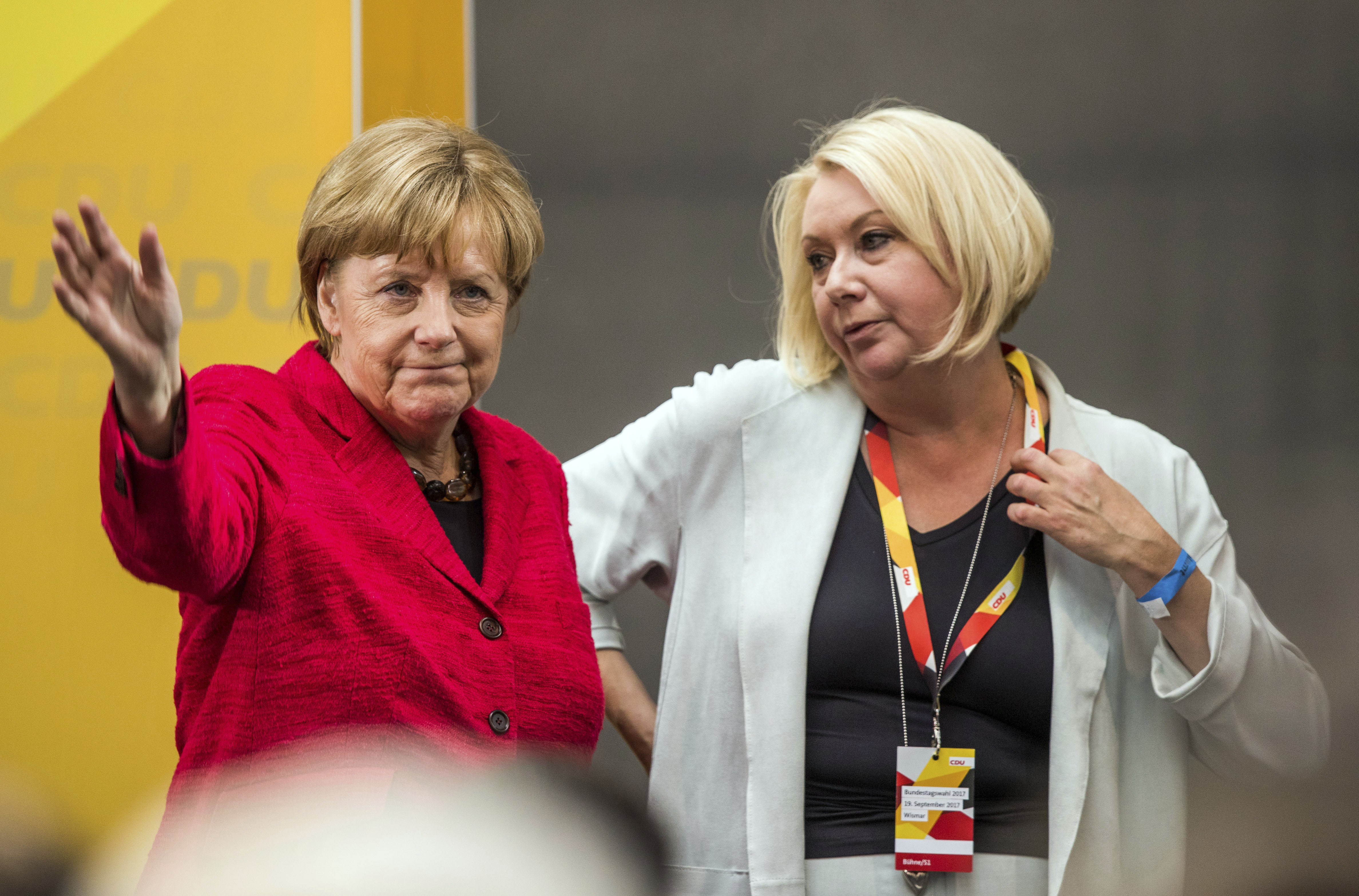 The plane made an emergency landing in Ireland, but rescuers were unable to save Strenz, Rehberg said late Sunday.

The Condor flight DE-199 touched down at Shannon Airport, Co Clare, Ireland, at about 7:36am.

The Boeing 767-300 was met at the terminal by airport personnel, paramedics, and police but rescuers were unable to save Strenz and she was pronounced dead at hospital.

It was unclear what the cause of death was or why she had travelled to Cuba. 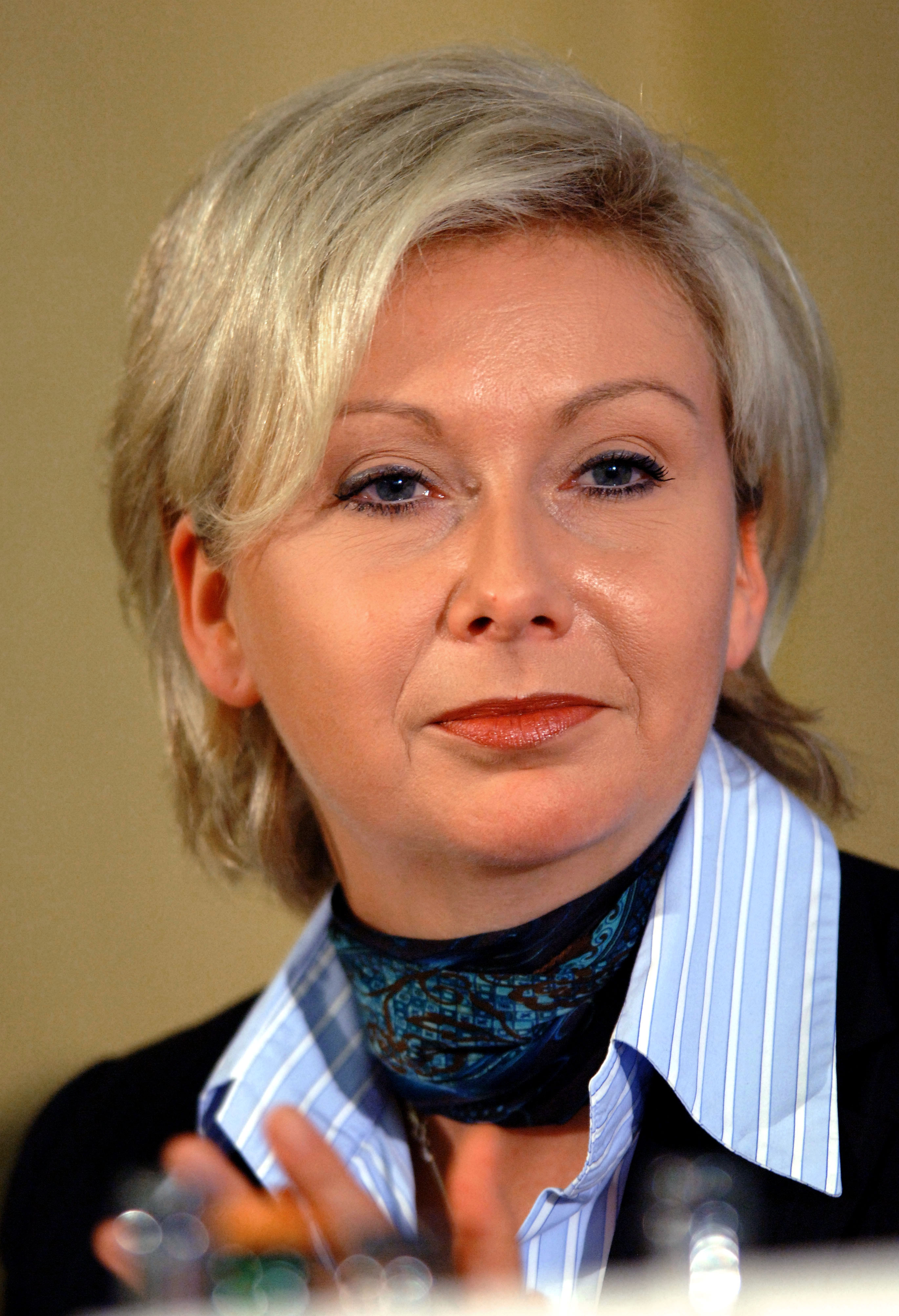 Flags will fly at half mast today, as is traditional with the death of a member of the parliament.

Prosecutors in Schwerin said they had opened an investigation to determine the cause of her death, standard practice in such cases, and would request assistance from Ireland.

They said they expect that an autopsy will be conducted in Ireland.

Strenz had been a member of the German parliament since 2009, representing a constituency in the northeastern state of Mecklenburg-Western Pomerania.

She didn't plan to seek re-election in Germany's Sept. 26 election.

Early last year, Strenz and another lawmaker were targeted in raids by prosecutors investigating alleged money transfers from Azerbaijan.

Garda HQ in Dublin confirmed a woman who had been on a flight that landed at Shannon later died.

“Gardaí­ and emergency services were alerted to a medical emergency on board a flight which landed at Shannon Airport, Co Clare, at approximately 7.30pm,” it said of the Sunday morning landing.

“A woman (50s) was taken to University Hospital Limerick from the aircraft. The woman was pronounced deceased a short time later.

“Arrangements have been made for a postmortem to take place.”