AN INVESTIGATION has been launched after a popular Instagram model was mysteriously found dead days after catching a flight to a city in Mexico.

The Jalisco State Prosecutor’s Office says it has launched an inquiry into the death of Adriana Murrieta Trevino, 29, after her body was found in a canal in Santa Cruz Del Valle, a neighbourhood of Tlajomulco de Zuniga. 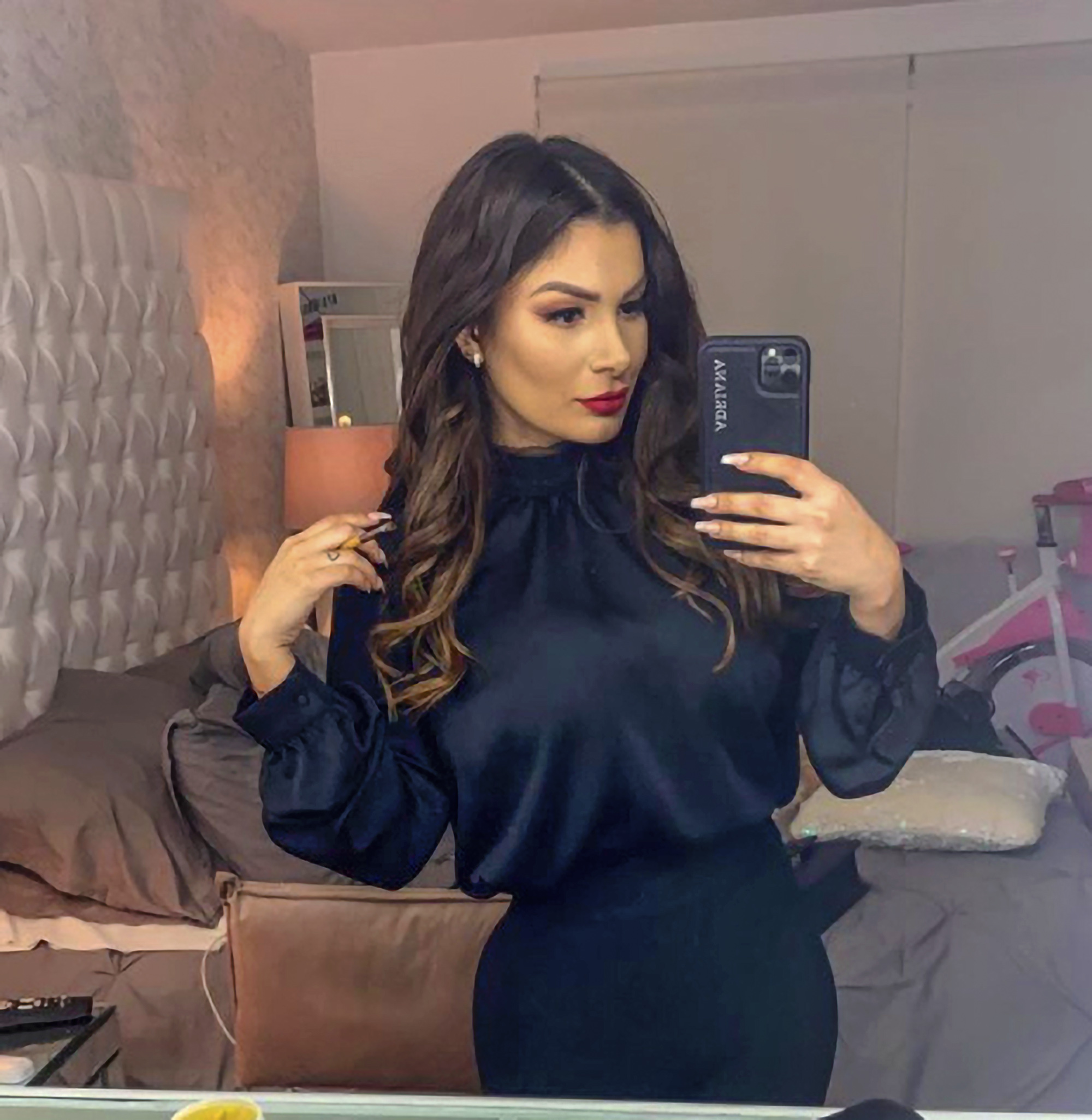 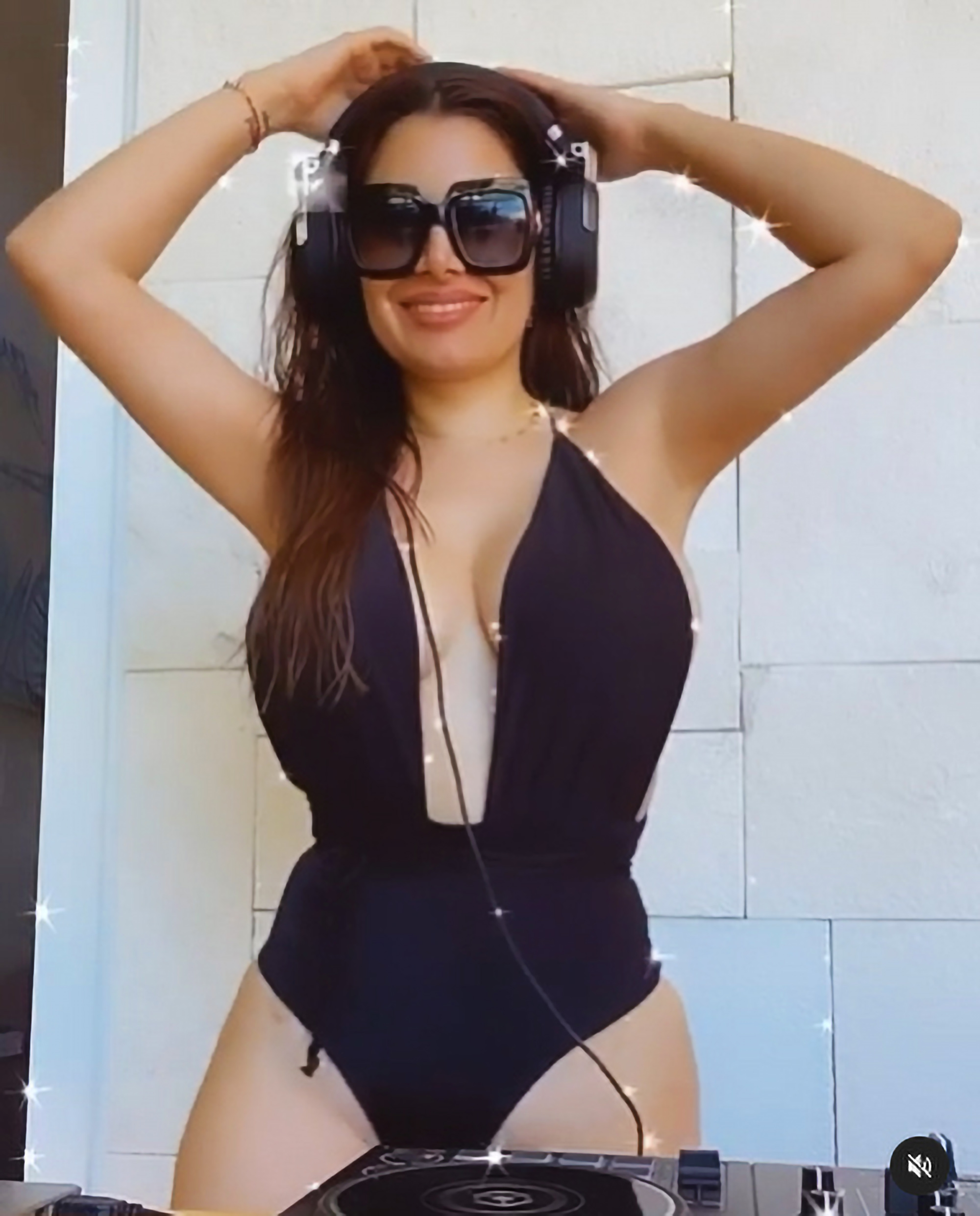 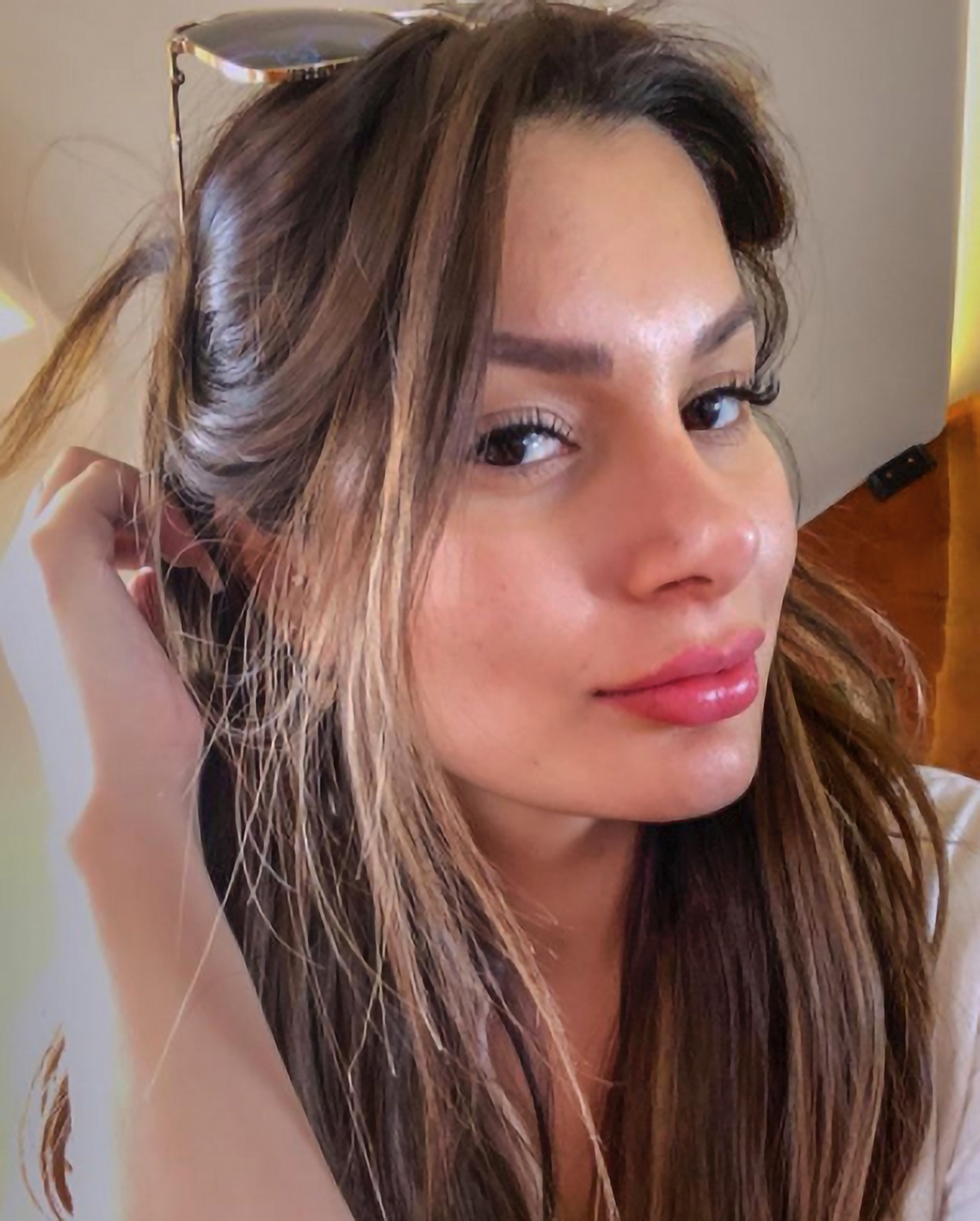 Adriana was reported missing by concerned family members on November 1 through social media after flying to Guadalajara.

They noted she was wearing a black tank top and leggings the day she was last seen alive.

The model’s sister, Freya requested for all information related to her search to be taken down upon learning the news of her death.

She said: “More than anyone, we would have liked to share a different or less painful ending for our loved ones.

“We ask for a little respect and caution for us. Thank you all for worrying and being aware, we know perfectly what Adriana meant in the lives of many.”

This came after Puente Project reported at 3:30 pm on November 2 that the influencer had been found.

Hours later, it was revealed that she had indeed been found dead.

Local media reported on Monday that a woman’s body had been found with clothes which marched the description of what Adriana was wearing. 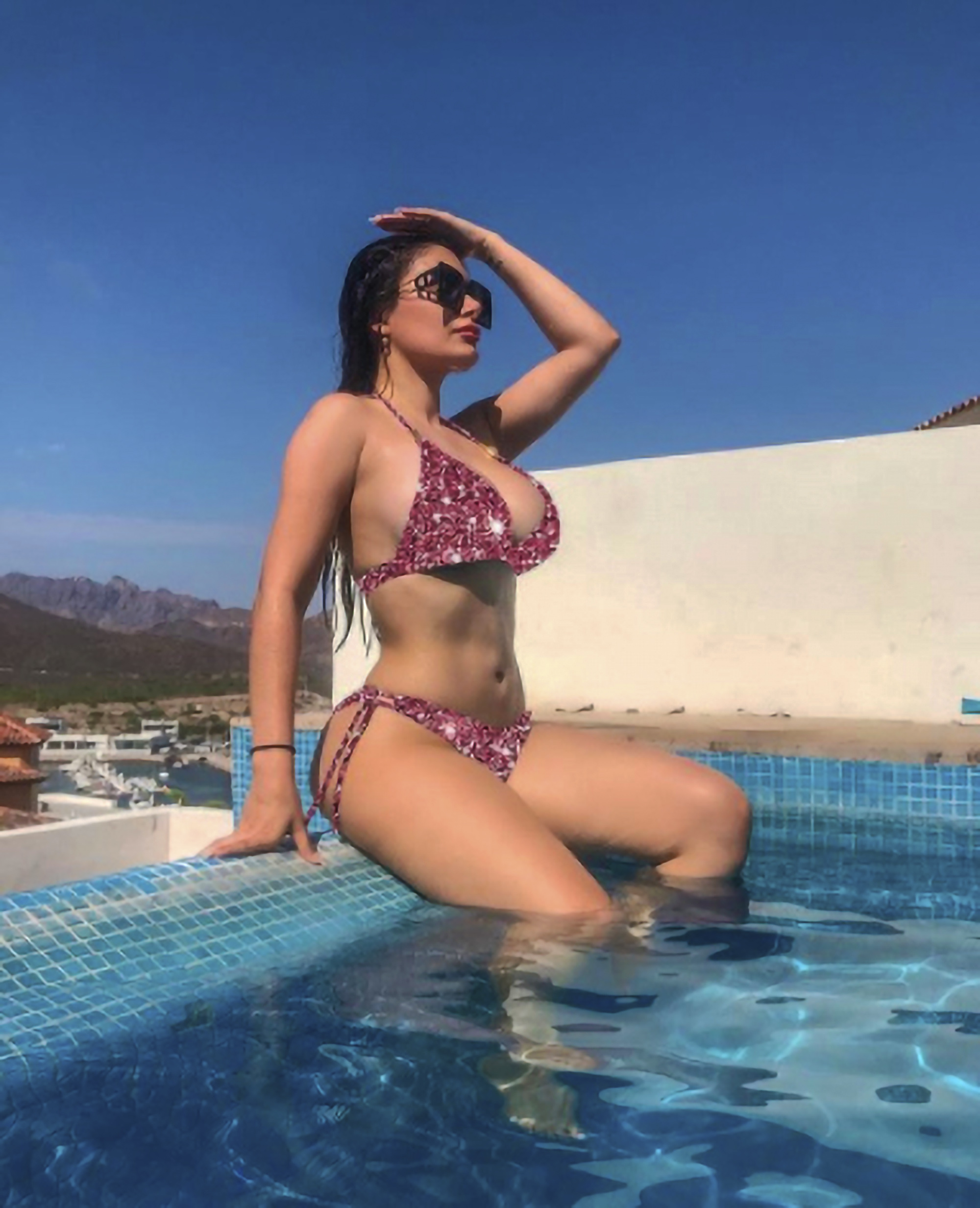 The body was taken to the Jalisco Institute of Forensic Sciences for identification.

It is currently unknown whether her remains showed any signs of violence.

The model was popular on Instagram with nearly 60,000 followers on the social network.

She was noted for sharing aspects of her life including her family, travels and fashion.

She also often showed off her a luxurious lifestyle with designer outfits and pictures by lavish pools.

Her last post before her death was a video of her walking in front of a giant mirror, which she captioned with a heart emoji.

Under the post, over a thousand sympathisers shares messages such as “Thanks for making the day of many people, rest in peace Adri, your stories were always the best”.

An autopsy to establish the cause of her death is set to take place. 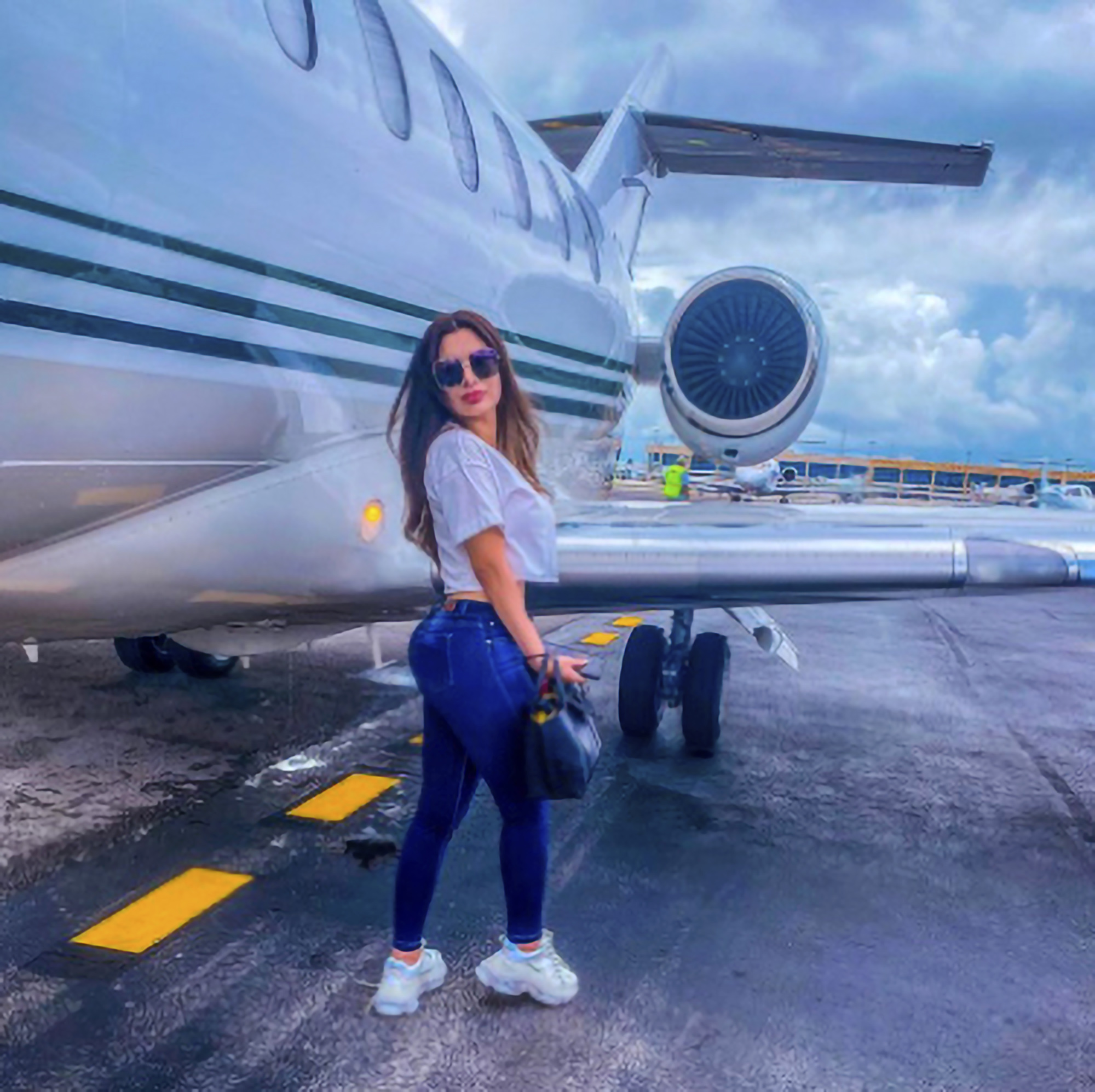 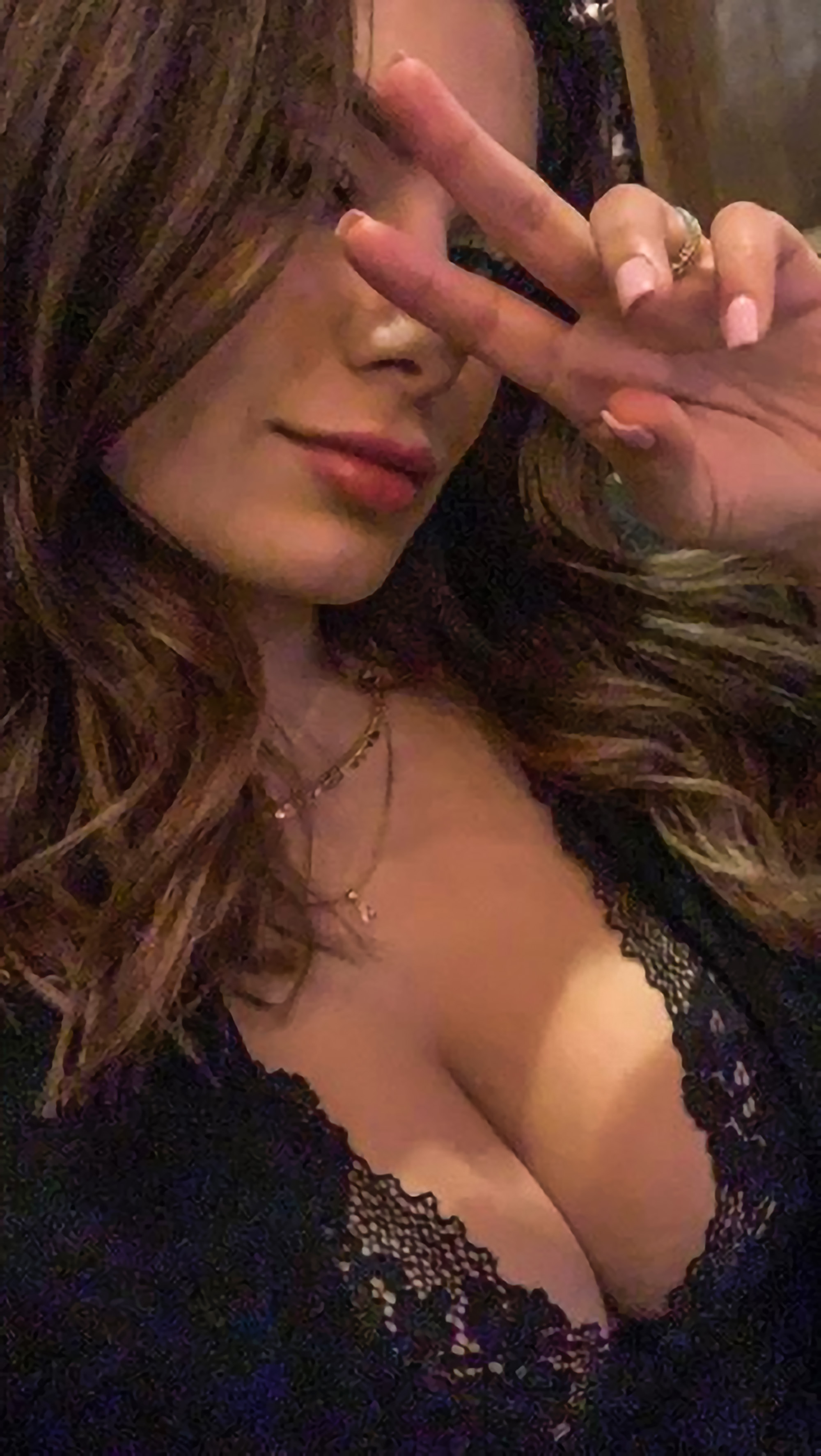 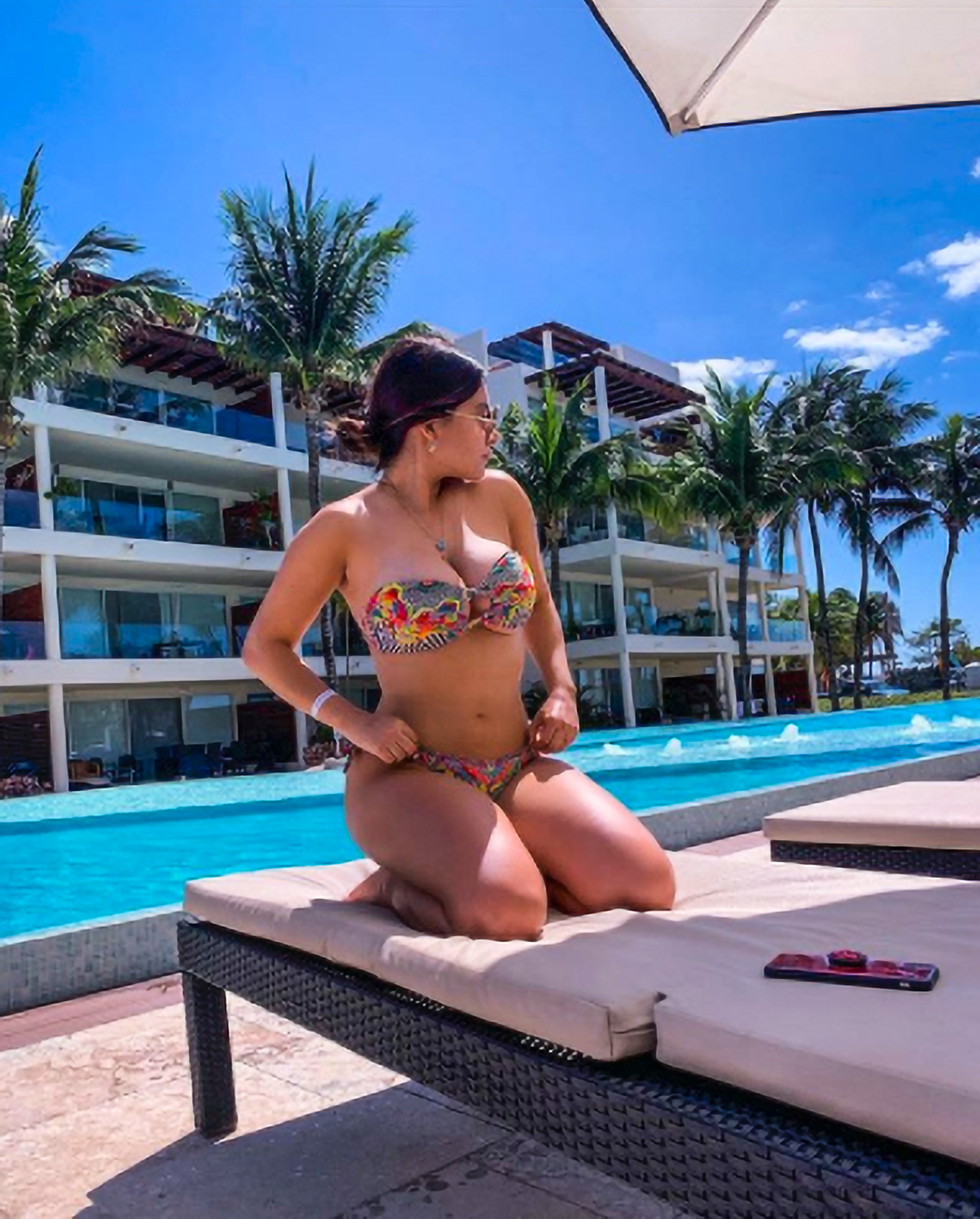