A MUMMIFIED cat found buried in a house in a Transylvanian city mentioned in Bram Stoker’s Dracula is expected to fetch up to £1,200 at auction.

The fossilised feline was discovered in the cellar of a home in Bistrita, which is the first stopover for protagonist Jonathan Harker in the 1897 Gothic horror novel. 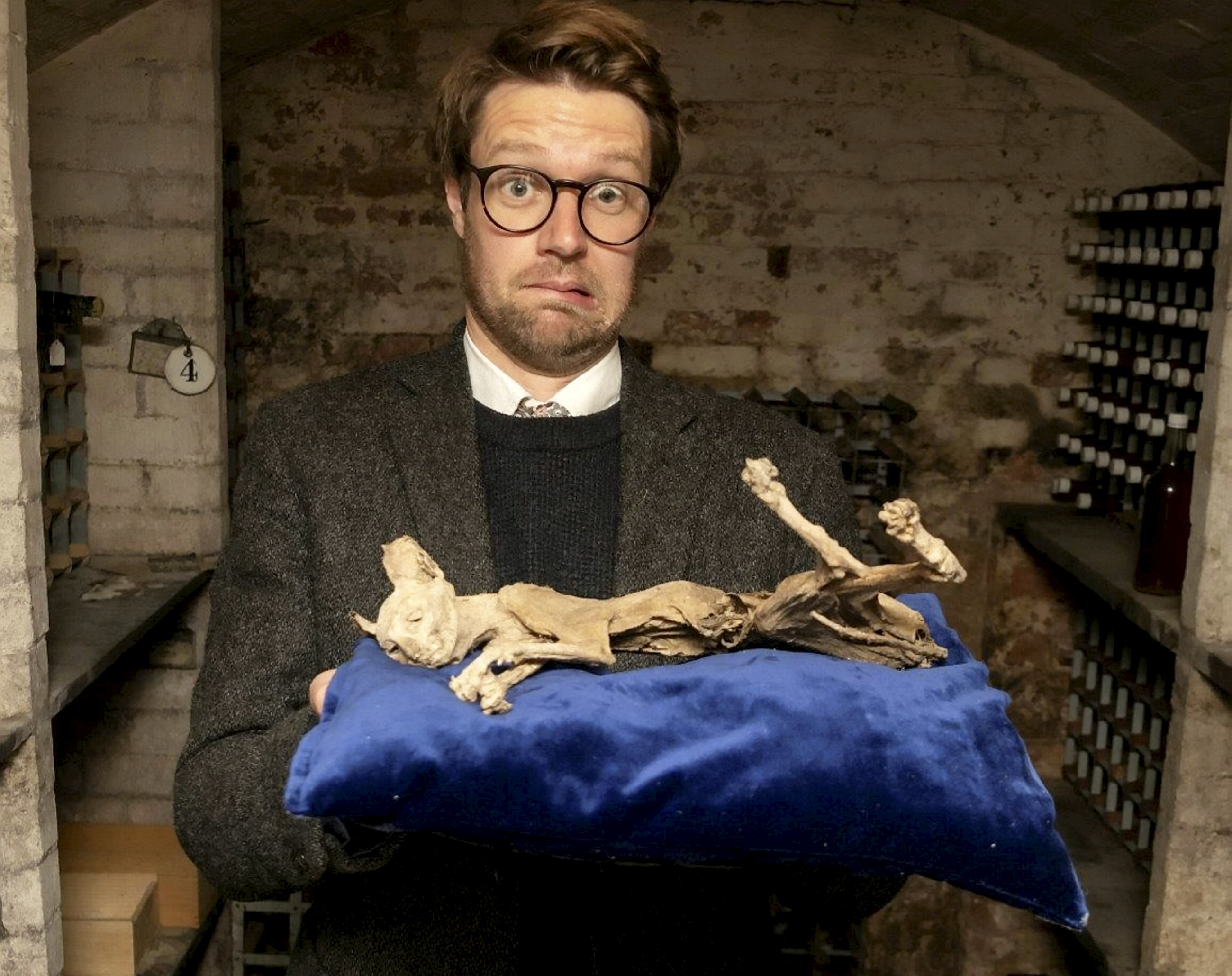 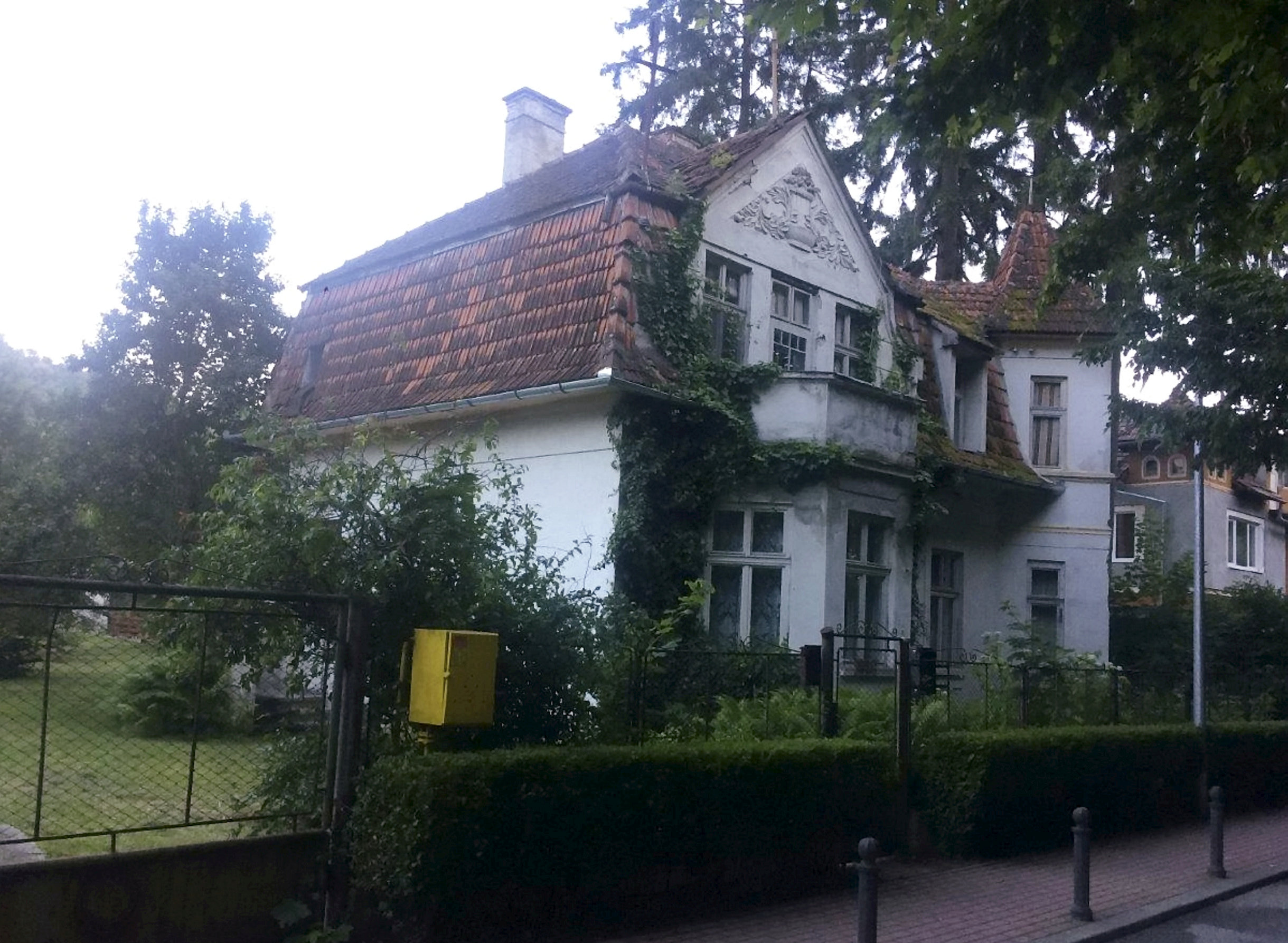 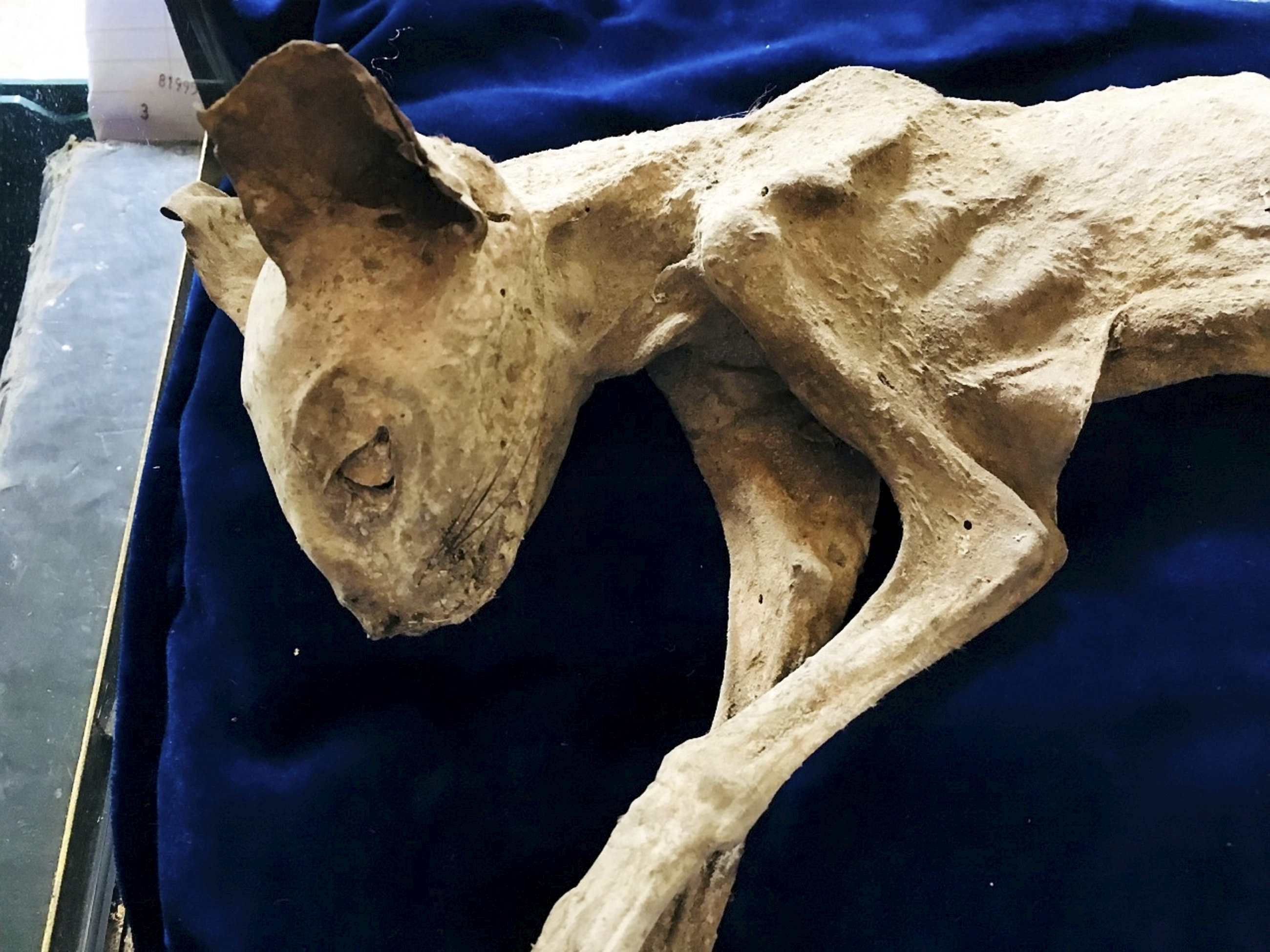 Cats' remains were often placed in the walls of properties across Europe and Europe in the past as a good luck omen.

It was thought they had a sixth sense and could banish evil spirits.

Jim Spencer, of Hansons Auctioneers, which is overseeing the sale, said he was expecting buyers to come out in force when the cat goes under the hammer on October 13 at Bishton Hall in Staffs.

He added: "With Halloween nearly upon us, this has to be the ultimate quirky and rather spooky find.

"Dried or mummified bodies of cats are often found concealed within structures in the British Isles, northern Europe and North America.

"It was customary to place the dried body of a cat inside the walls of a newly-built home to ward off evil spirits or as a good luck charm.

"Cats were known to sense ghosts and other supernatural beings, and dried cats were sometimes placed in locations deemed vulnerable to witches entering the house, in this case the cellar."

The cat was found by a 40-year-old artist in his late grandmother’s house in Bistrita, the capital city of Bistrița-Năsăud County, in northern Transylvania, Romania.

In Stoker's Dracula, Harker stays in the city before going to Count Dracula’s castle.

The artist, known only as Valentin, said: "My brother Adrian and I found the cat in the wall of my grandma’s house, which was built in 1921.

"We were cleaning the cellar when we noticed a crack in the wall and decided to loosen the bricks to see what was behind it.

"We thought we might find a hidden room or compartment.

"As I removed some of the bricks, I noticed something that looked like a miniature head of an animal."

Why are Mummified cats a good omen?

According to Readers Digest, our ancestors had several different methods for "warding off evil" from the most vulnerable areas of their homes.

Burying mummified cats and bones in the walls and roof cavities of houses is one of the most creepy.

Cats were seen as a defence against witchcraft and bad luck, especially around the 1600s.

People still find mummified cats when they renovate their homes today, including George Hartley who found a mummified moggie in the ceiling of her Knaresborough, North Yorkshire property back in 2012.

Similar incidents have happened all over the UK including in Whitby, Devon, and Pendle Hill in Lancashire which was famous for witch trials 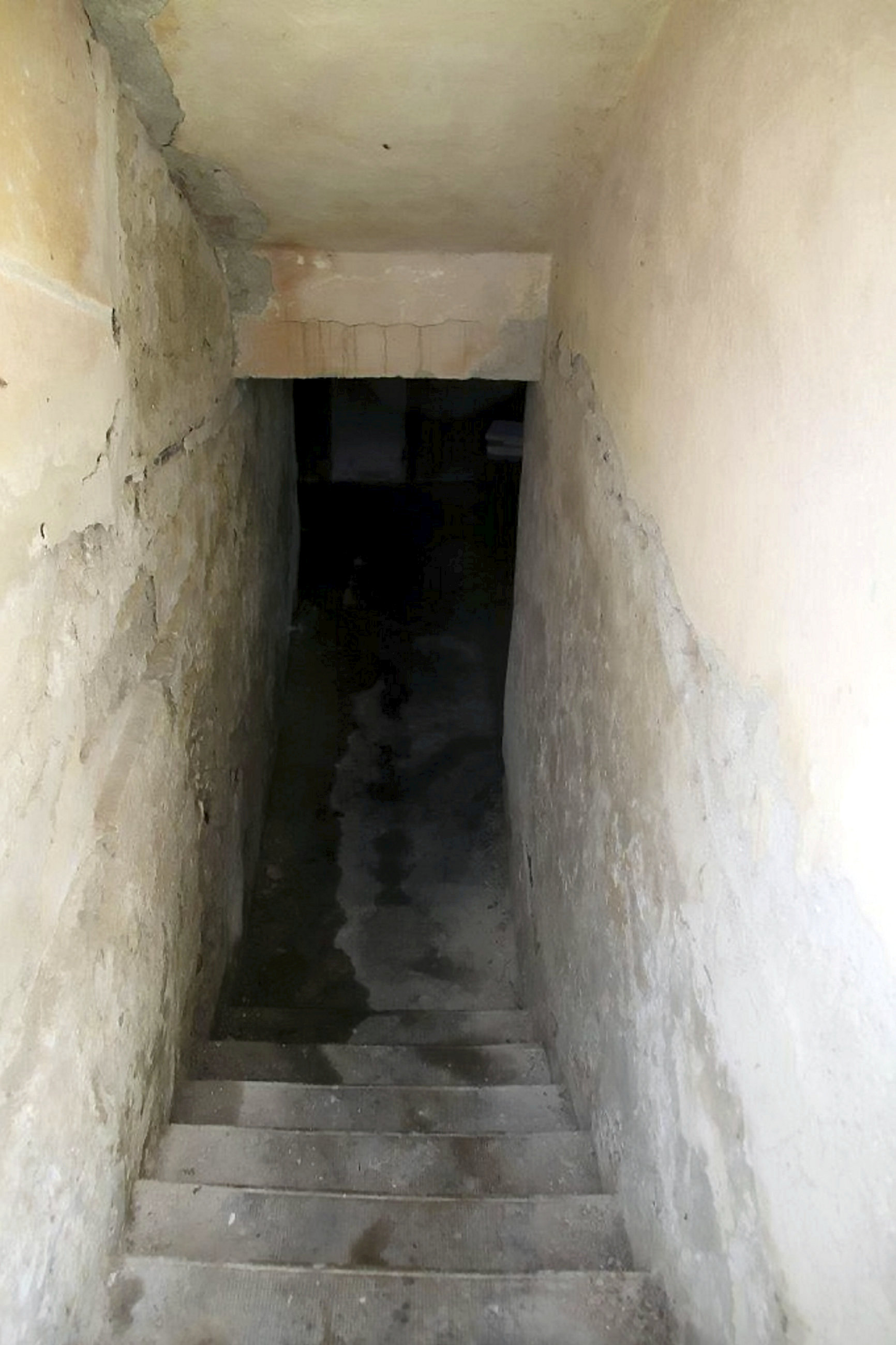 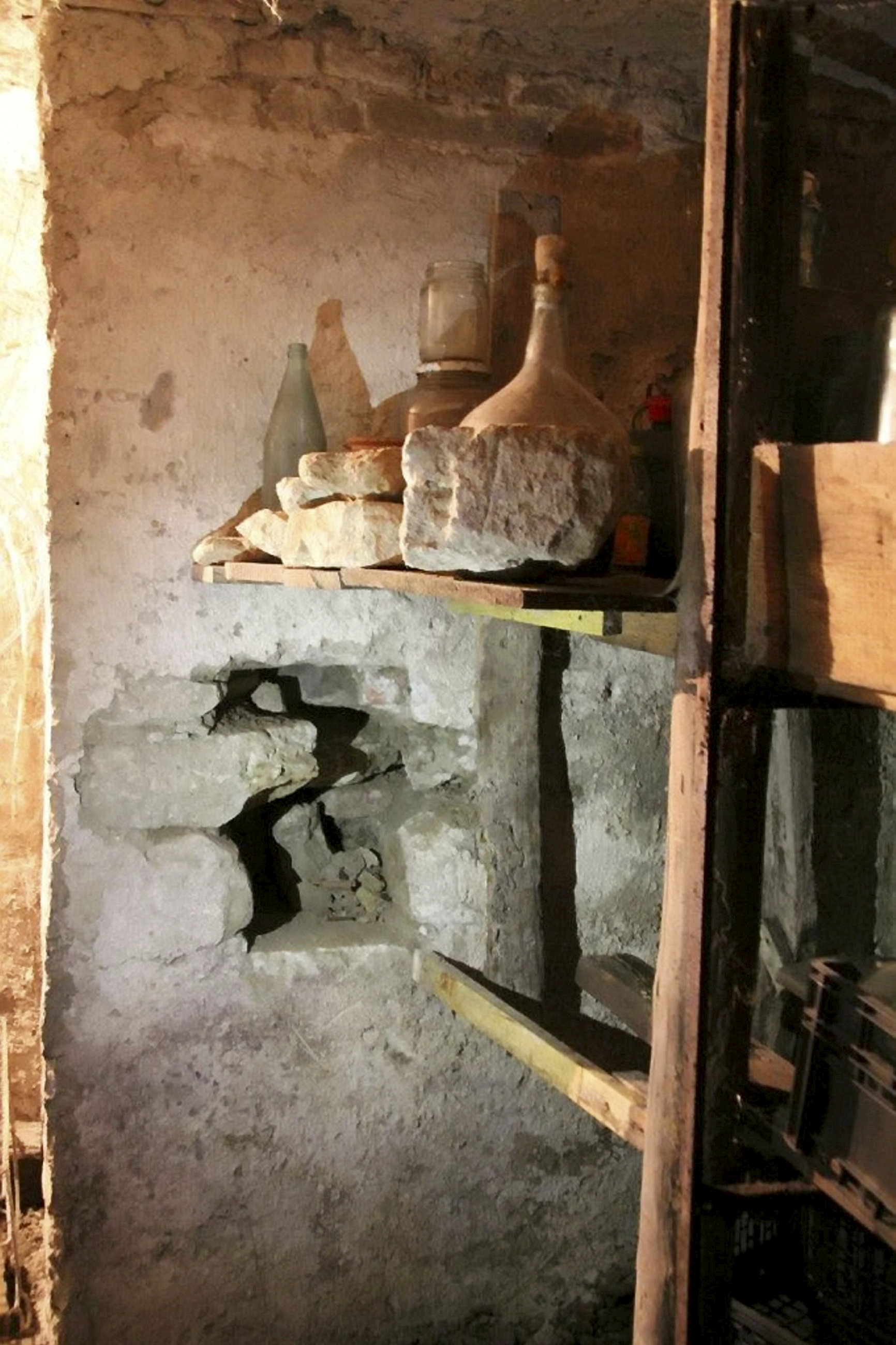 Valentin then removed more bricks and seeing the entire body, he thought that it might be a miniature sculpture of a tiger.

He said: "As I shone the flashlight on it, I had mixed feelings of what it might be.

"I still thought it was a sculpture until I touched it, took it out and realised by the lightness of it that it was something else.

"For a moment I was paralysed in thought and astonished by what I had found.

"It left me with many questions about how the cat got there, who put it there and about the previous owners of the house.

"We placed the cat on a piece of paper and took it out of the cellar to have a closer look at it in the sunlight.

"We also went to the cadastral office in Bistrita and requested a historic document to trace back all the owners of the house."

Valentin, who lives in Berlin, Germany, added: "We have not been able to find any additional information on who the owners were.

"It remains very mysterious. We are planning to have a closer look at all the rooms, the cellar and the attic next time we go to the house." 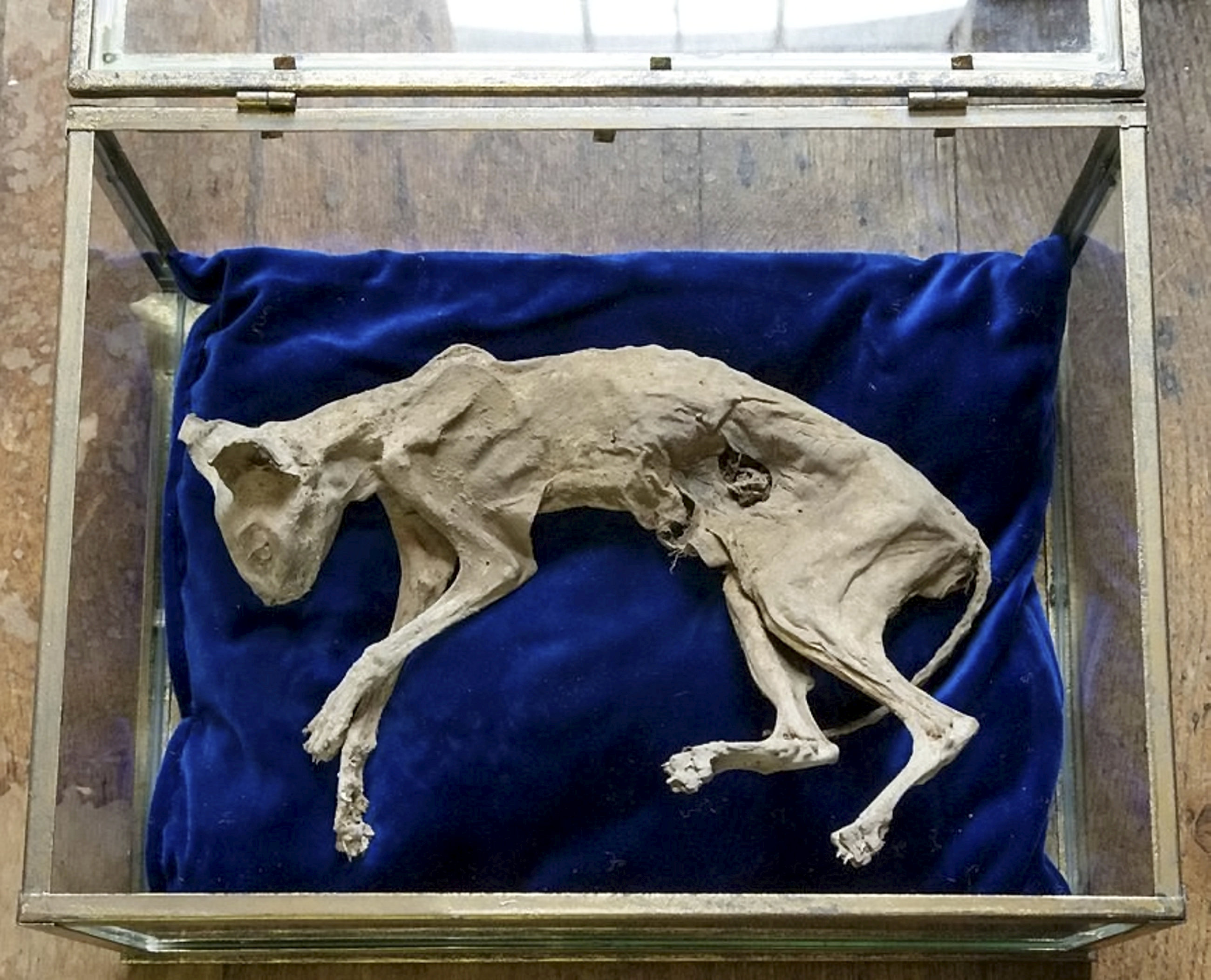 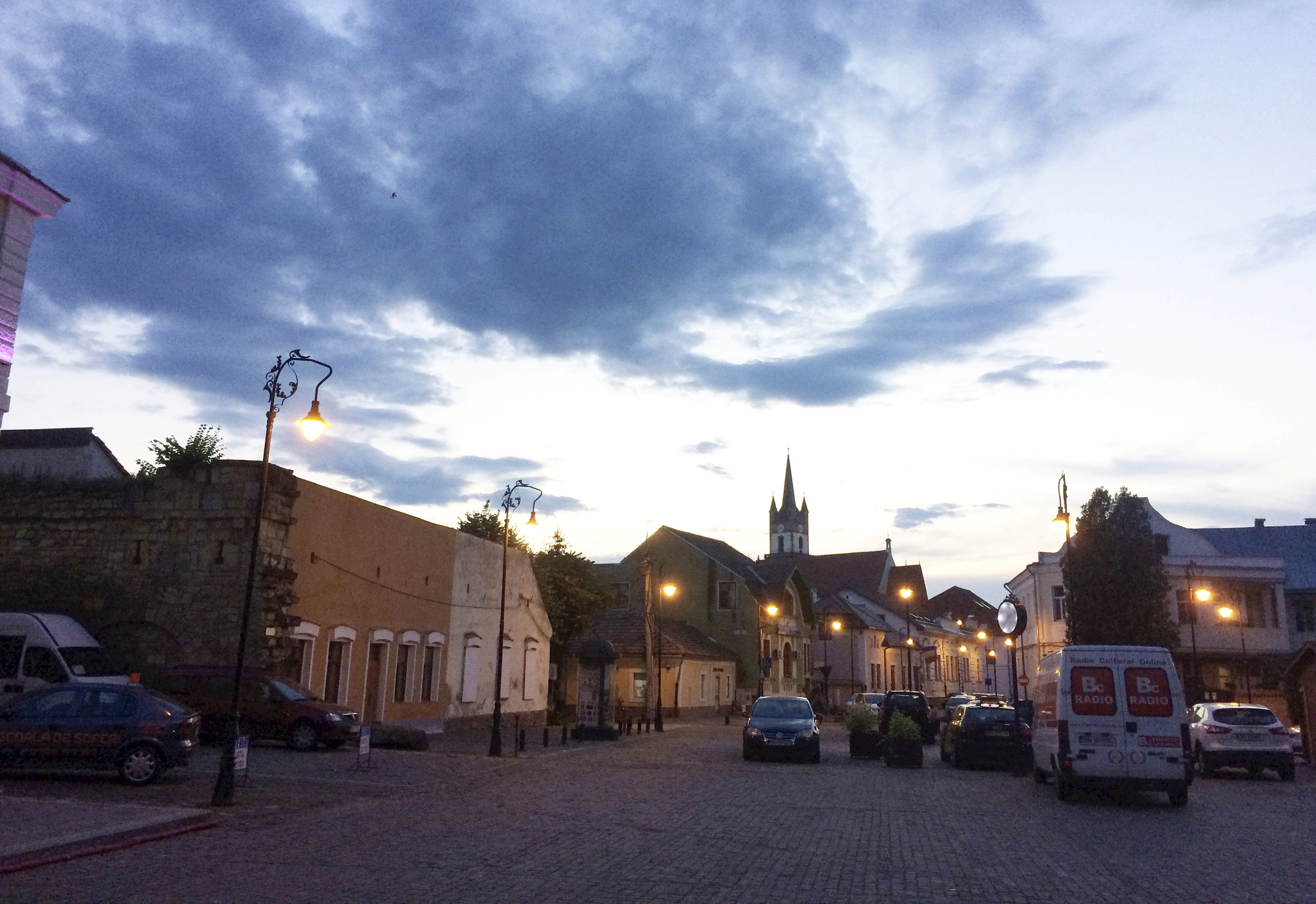