THE names of the 72 victims of the Grenfell Tower disaster were read aloud at a memorial service today on the fifth anniversary of the blaze.

Silence fell as crowds gathered at Westminster Abbey to remember those who died in the horror on June 14 2017. 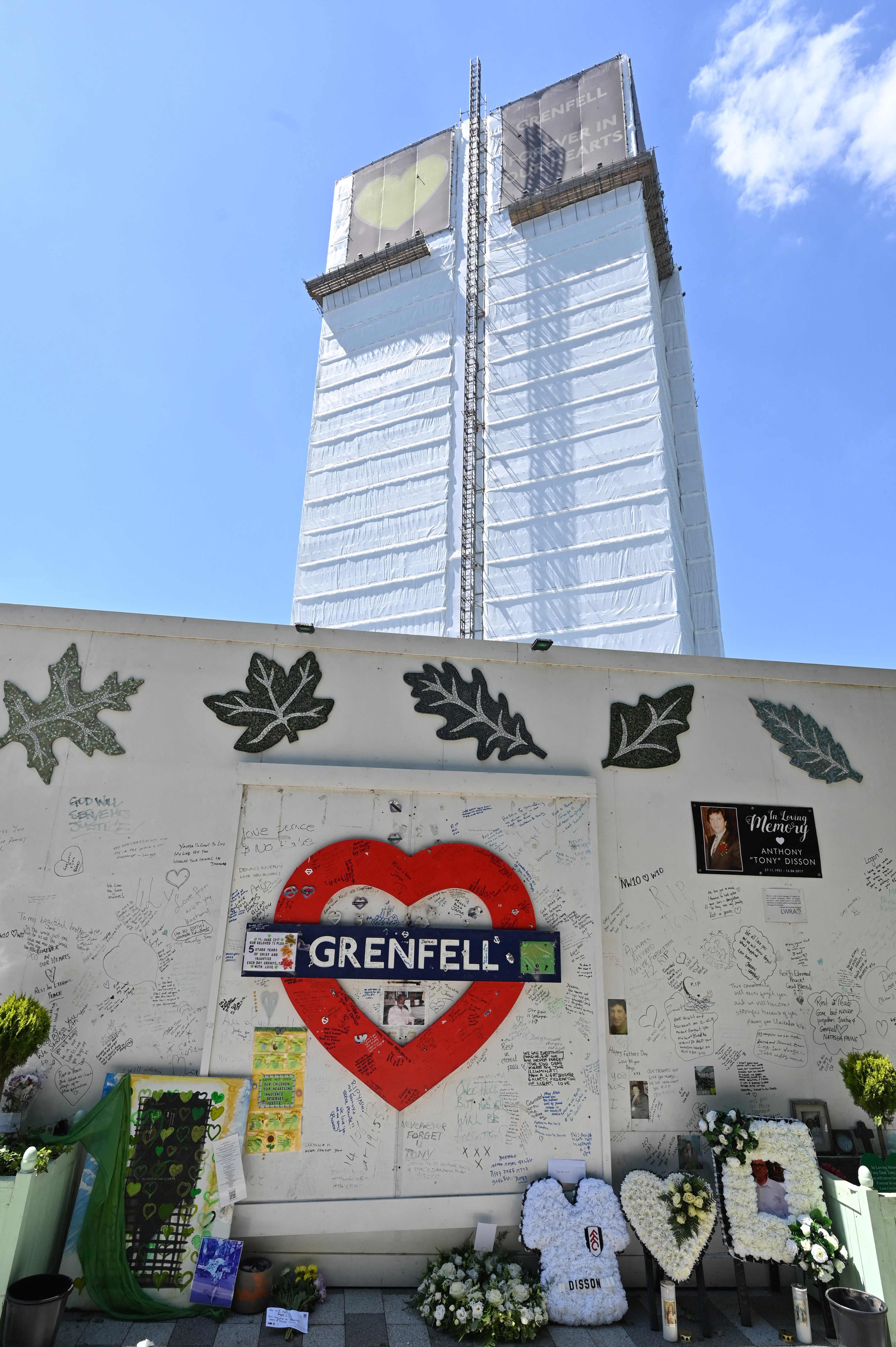 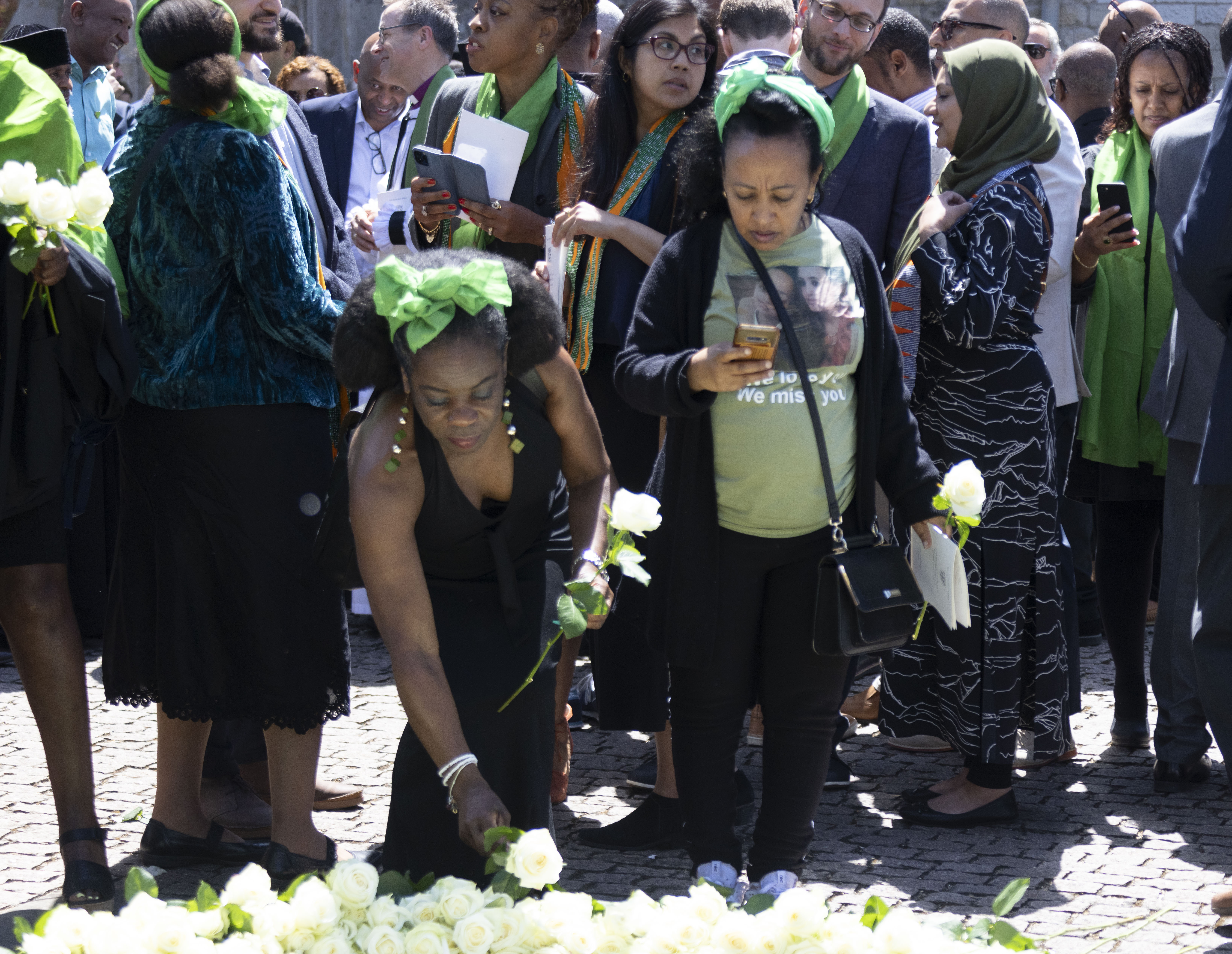 After each group of names was read out, the congregation said in unison "Forever in our hearts" – the phrase emblazoned across the top of the tower in north Kensington.

Opening the service, the very Reverend Dr David Hoyle, Dean of Westminster, said the loss and anguish "are still vivid and sharp" as the congregation gathered "in sorrow and in pain".

He said: "Here we renew our commitment to remember those we have lost. 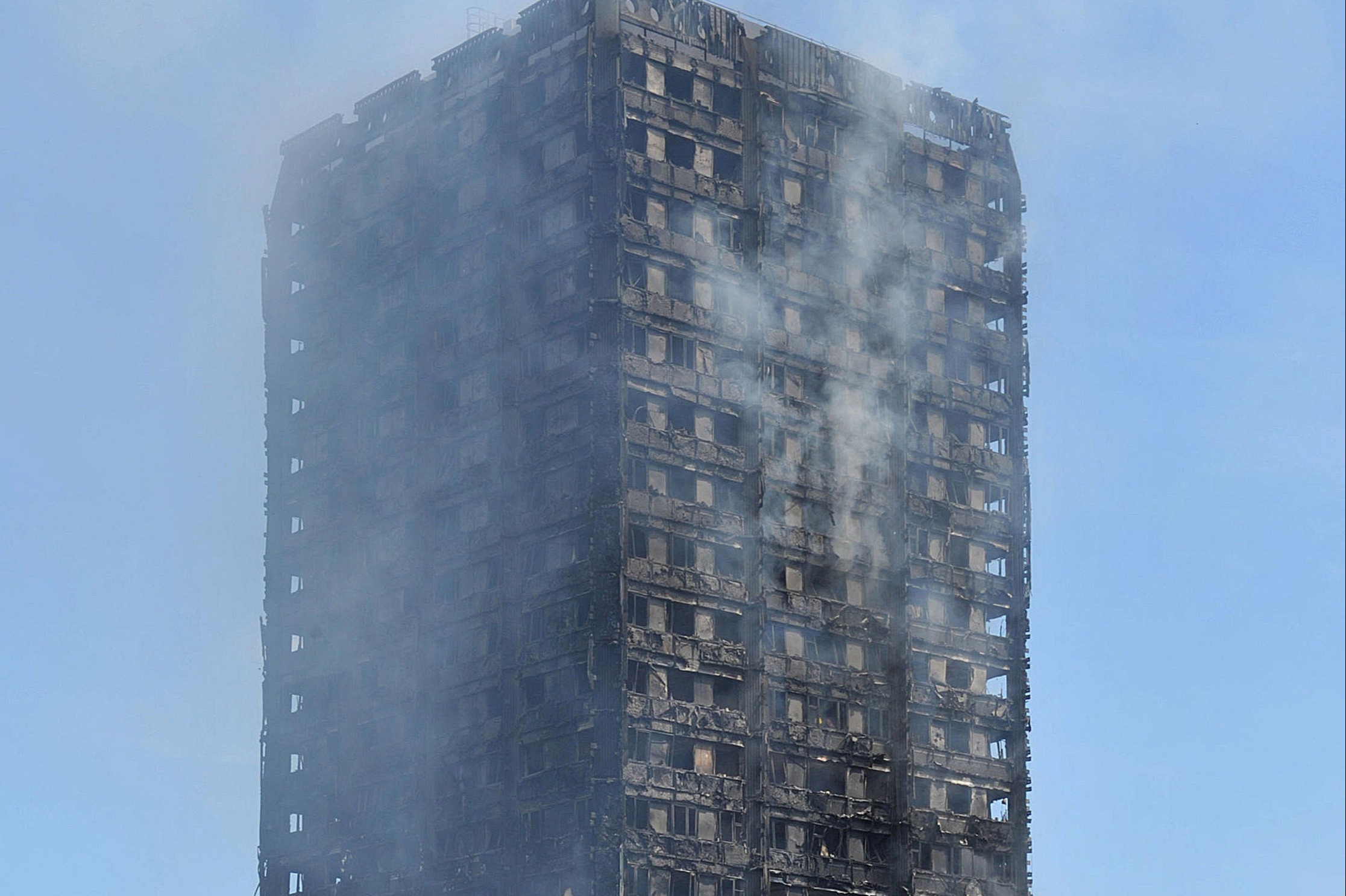 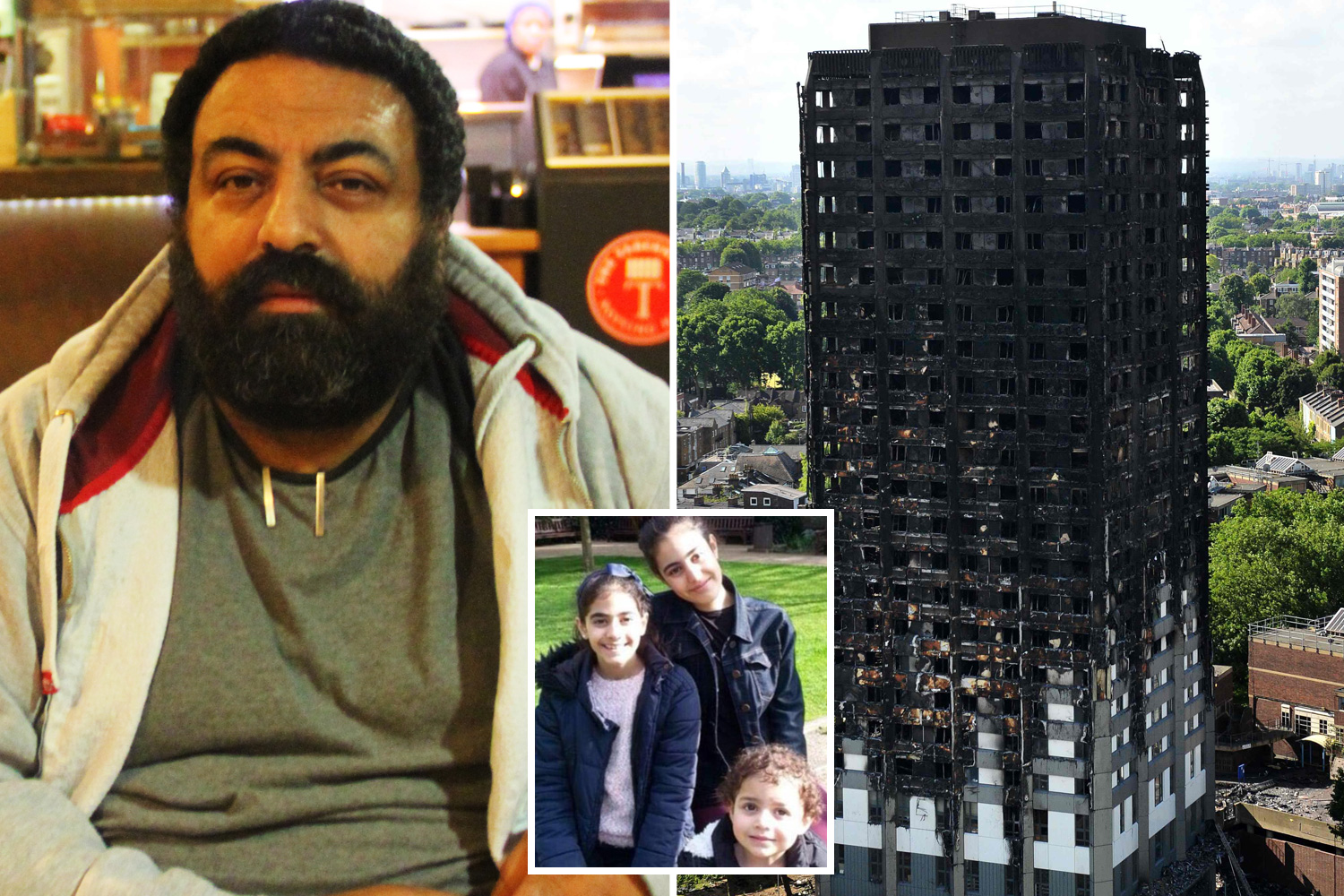 "We gather as those who look for justice and a renewed commitment to securing safety in our homes, safety in times of fire.

"Grateful for the support of the communities and individuals that have sustained the bereaved and the survivors over the last five years, we meet in faith and hope looking to a better, safer, surer future."

It is one of several events at which Grenfell survivors and those who lost loved ones will gather today.

At 2pm, a 72-second silence was observed at Westfield shopping centre, after which the names of the victims were read out over the public address system.

Later in the afternoon, cording around the tower will be removed so survivors and the bereaved can lay flowers.

And in the evening, firefighters from across the country will form a guard of honour as members of the community take part in a silent walk starting from the base of the tower.

Natasha Elcock, chairwoman of campaign group Grenfell United, said: "This week will be a difficult week for everyone affected by the Grenfell Tower fire.

"For many of us the events five years ago are still so raw in our minds and our losses remain heavy in our hearts."

Pete Wolfenden, a firefighter who responded to the blaze, said: "It's been five years since the Grenfell Tower fire and the thoughts and wishes go out from all London firefighters and fire control staff personnel to the survivors and friends and family of those who lost their lives in this appalling incident, the worst domestic blaze in living memory.

"We also remember the brave and courageous members of all the emergency services who attended on the night and subsequent days, some of whom still suffer ill-health and bear the mental scars of attending that traumatic incident."

The victims of Grenfell

Tuccu-Ahmedin family (floor 19) – Mohamednur Tuccu, 44, his wife Amal Ahmedin, 35, and their three-year-old daughter Amaya Tuccu-Ahmedin, all died. Amna Mahmud Idris, 27, was visiting her cousin Ms Ahmedin at the time of the fire and also died. 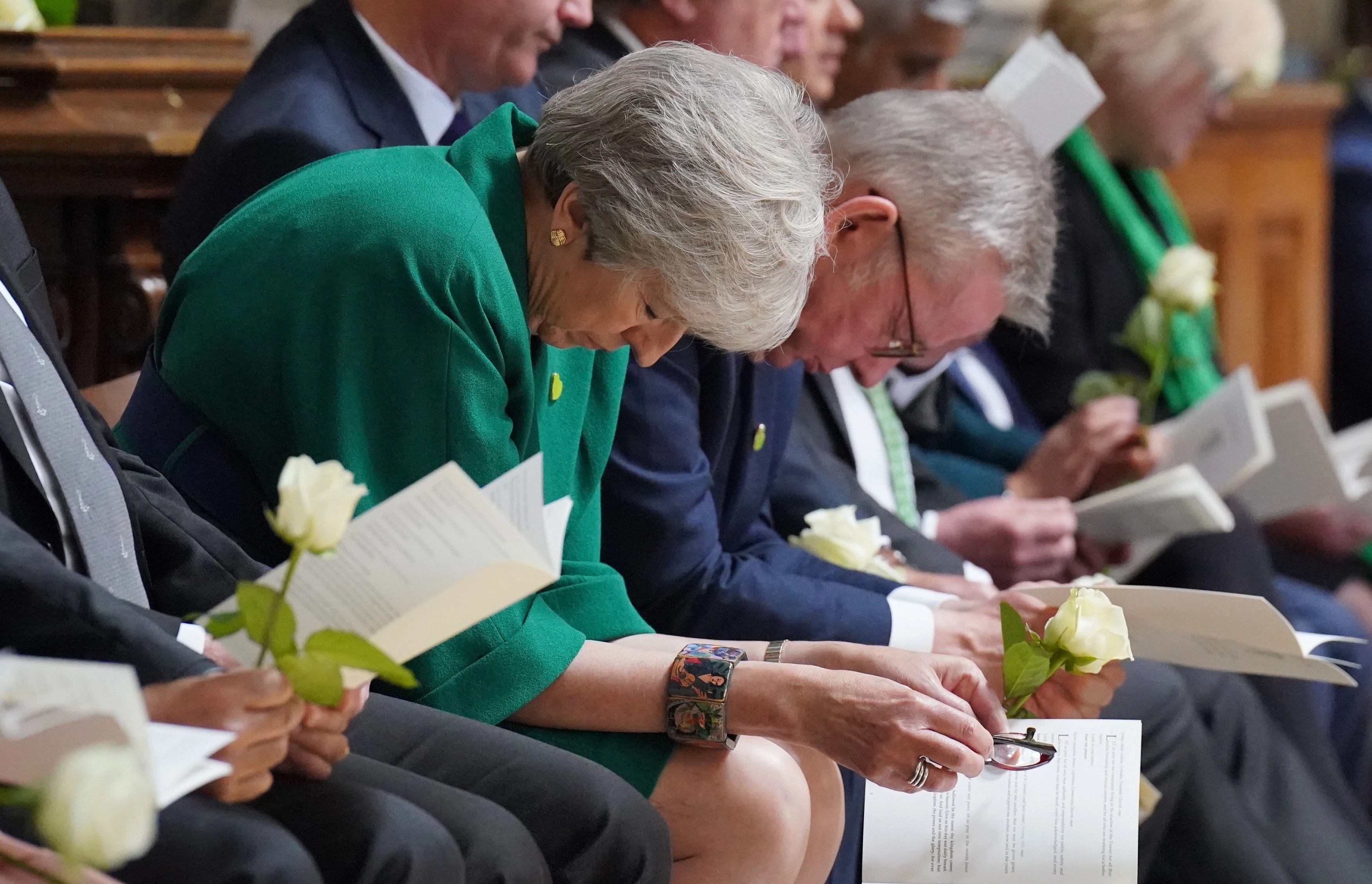 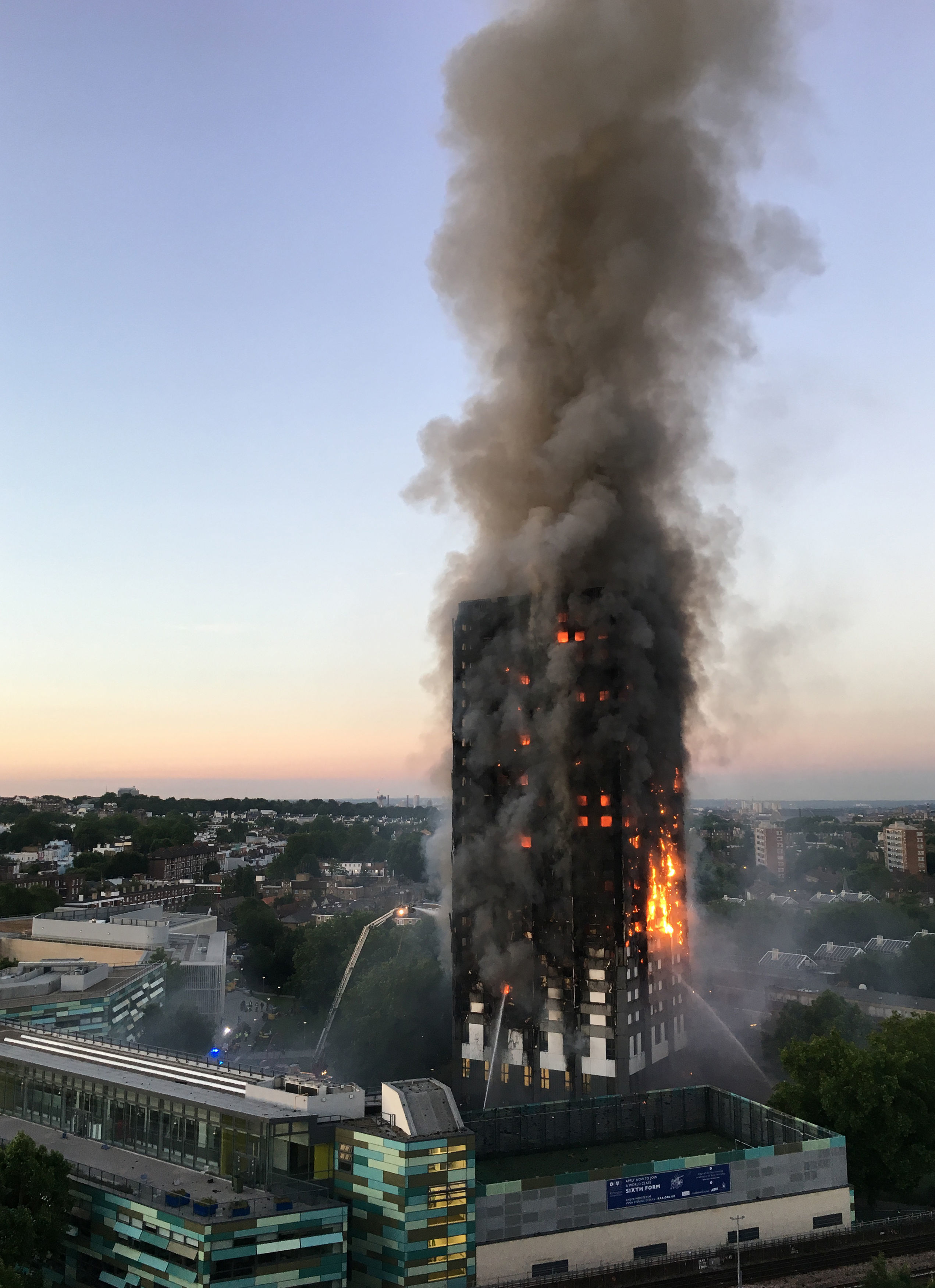 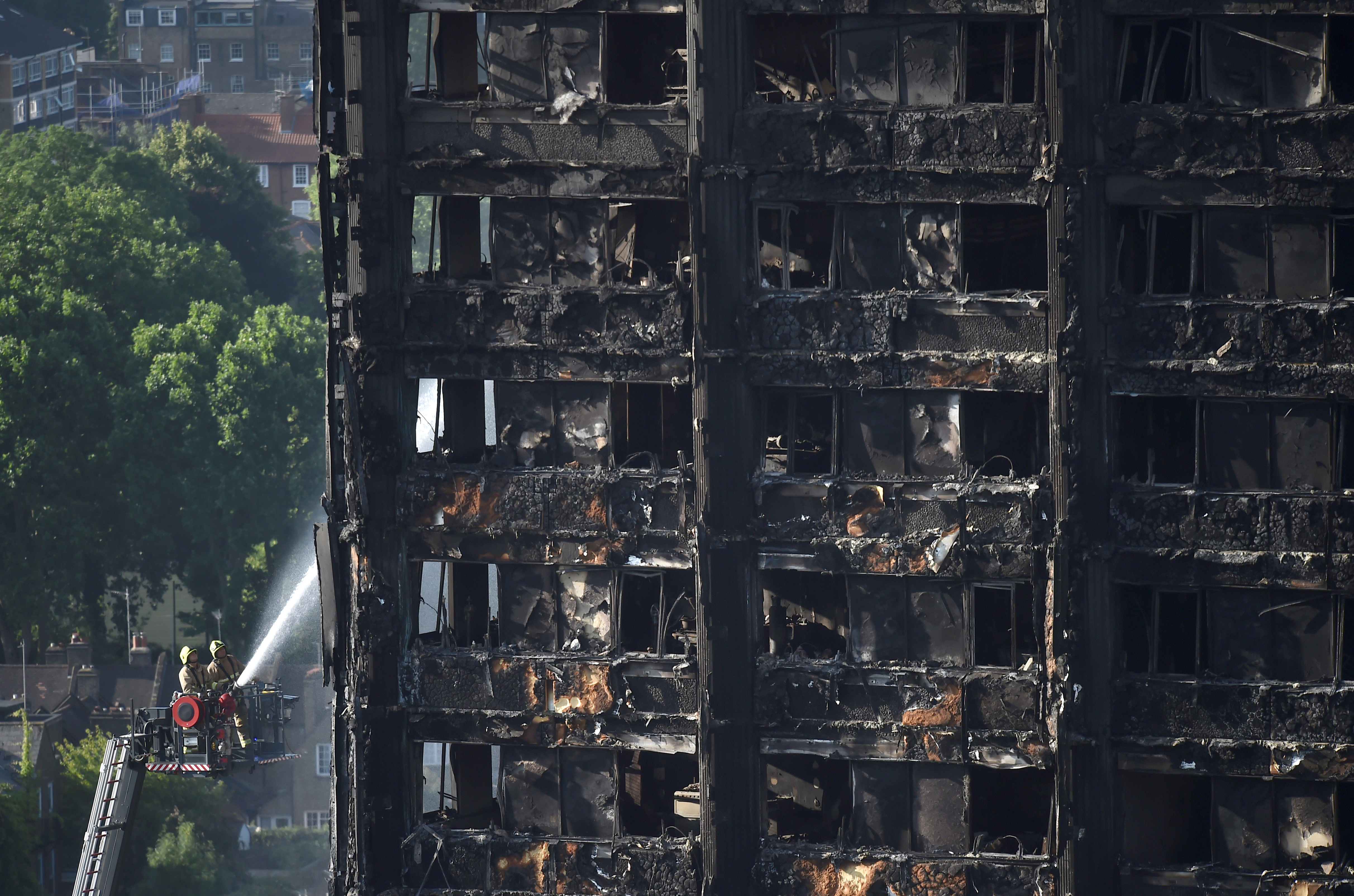