Nerd hacks dating app formula and scores himself a girlfriend

‘Massive nerd’ mathematician, 30, figures out how to hack his dating app and scores a girlfriend – as he reveals how you can do it too 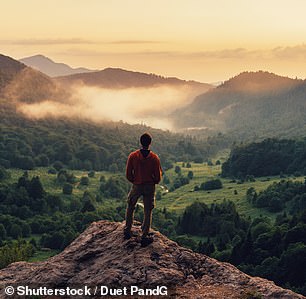 A mathematician who found himself with plenty of time on his hands after breaking his leg went on to crack a dating app’s formula and score himself a girlfriend.

The 30-year-old Sydney man was living by himself and through boredom decided to download popular dating app, Coffee Meets Bagel.

‘We create meaningful connections that spark hearts and inspire people to share themselves authentically and enthusiastically,’ their website reads.

After setting up, he wasn’t receiving as many matches as he expected and decided to use maths to give him an edge.

‘I basically found the formula. I’ve always wanted to optimise things, make them the most efficient,’ the consultant told news.com.au. 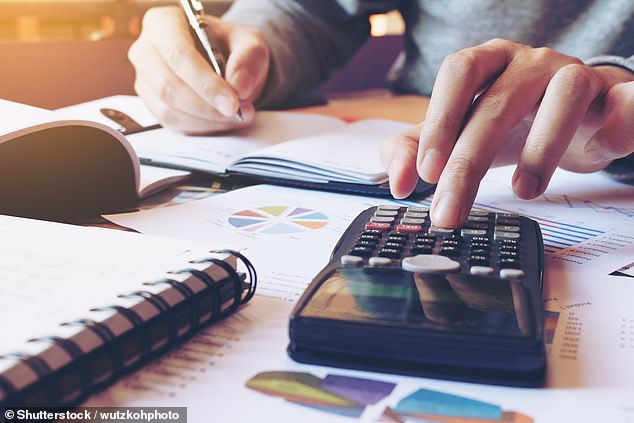 He noted the sort of photos men used, the background, whether or not there was a smile and if the photo was portrait or landscape.

He then ‘went out of his way’ to test his findings and uploaded photos specific to his notes, starting with a portrait photo, one of him in the Blue Mountains, a group photo, as well as a shirtless photo at the beach.

From there he noticed his matches went significantly up and was successfully booking two dates in a day – once even accidentally double-booking himself.

After a while he finally met his girlfriend of six months and said ‘she was in hysterics’ when she found out what he had done.

‘She already thought I was a massive nerd but this just confirmed it. But she was definitely appreciative of the effort I put in,’ he told the publication. 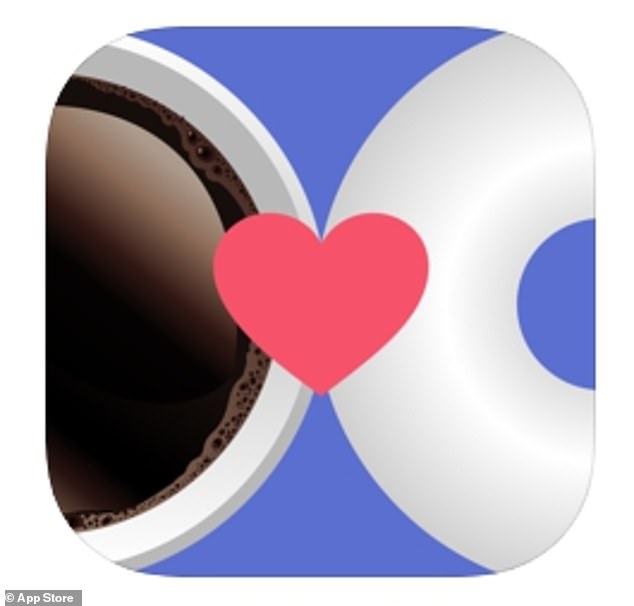 After cracking the code, the man saw his connections increase significantly and was booking in two dates daily (Coffee Meets Bagel App)