Penny Mordaunt last night dramatically pledged to end the witch-hunt into troops who put their lives on the line in Northern Ireland.

The new Defence Secretary said the various historical inquiries into the elderly veterans had ‘dragged on for far too long’.

Miss Mordaunt, who was promoted to the job last week after Gavin Williamson was fired, said it was ‘time for action’. She added that it was her priority to make sure British troops were not the victims of ‘unfounded allegations’. 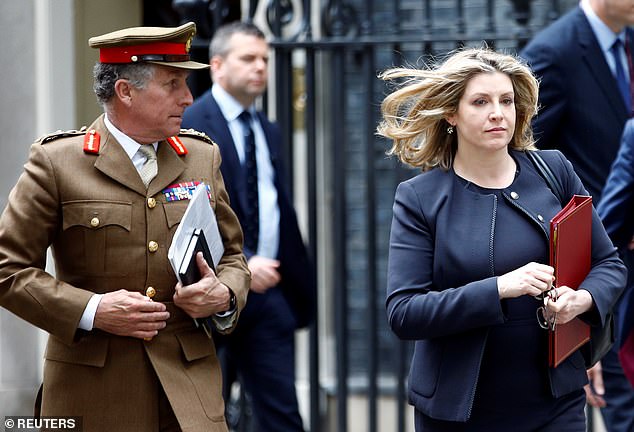 She intervened in the row after the Mail revealed yesteday that Tory MP Johnny Mercer was withdrawing his support for the Prime Minister over her alleged failure to protect UK veterans.

Miss Mordaunt said last night: ‘This has dragged on for far too long and it is time for action. We owe it to those who take the greatest risk in the service of their nation. 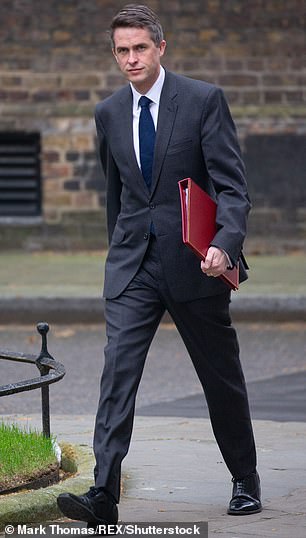 Miss Mordaunt replaces Gavin Williamson, after he was sacked following the Huawei leak from a cabinet security meeting. He denies any allegation of wrongdoing

‘We will always hold our Armed Forces and the chain of command to account but I want to ensure our service personnel are not going to be victims of unfounded allegations, as we saw in the case of IHAT (Iraq Historic Allegations Team), or pursued unfairly for events that took place decades ago. This is a personal priority for me.’

Mr Mercer has told Theresa May to end the ‘abhorrent process’ of ‘elderly veterans being dragged back to Northern Ireland’ to face prosecution.

In a letter to the Prime Minister, the former Army captain said he would stop voting in support of the Government unless it was on the issue of Brexit.

Over the past three years there have been repeated failed promises by Mrs May and successive defence secretaries to put an end to the ‘witch-hunt’. Their pledges came after a Daily Mail campaign exposed how troops were being relentlessly hounded over their actions on the battlefield.

But despite their promises, dozens of troops continue to be investigated over their actions in Iraq and now hundreds of Northern Ireland veterans face probes into the Troubles. Mr Ellwood told LBC Radio: ‘I served in Northern Ireland. The idea that 30, 40 years later somebody then knocks on your door to say, “sorry, can I ask you about what happened all those years ago”, is absolutely ridiculous.’

He said the Government should make sure no troops can be prosecuted ten years after the event unless there was fresh evidence by seeking agreement from The Hague. Government sources said there had been no such talks with The Hague with regards to the Northern Ireland issue. 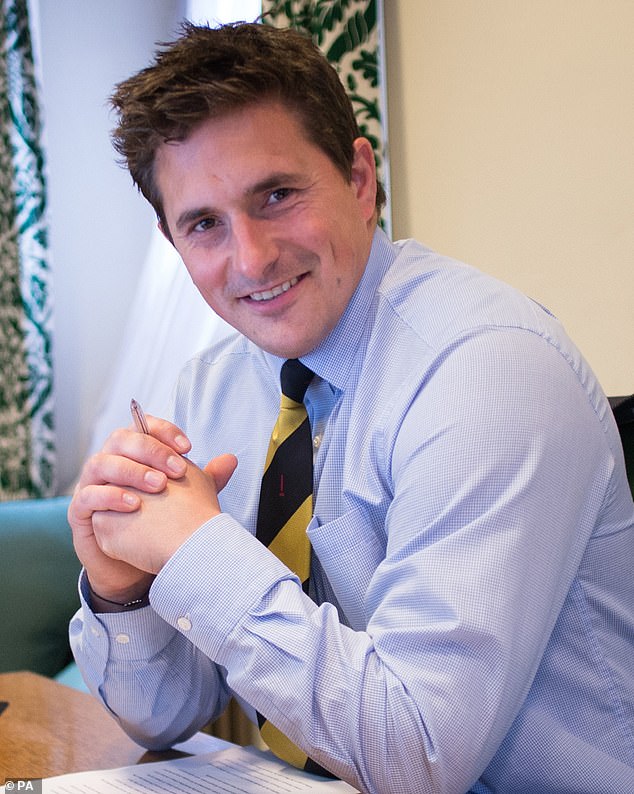 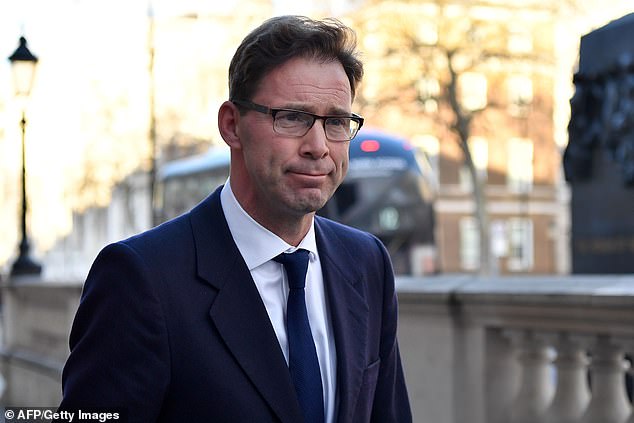 Tory MP Mark Francois, a former Armed Forces minister, said: ‘I entirely understand (Mr Mercer’s) frustration at the complete lack of action by the Prime Minister in allowing military personnel to be legally witch-hunted on her watch.

‘The alleged members of the IRA were given letters of comfort by Tony Blair whilst we allow the persecution of our veterans instead. This is clearly iniquitous and has to change.’

Lance-Corporal Brian Wood, who won the Military Cross in Iraq in 2004 but was subsequently hounded over his actions, said: ‘Well done, Johnny Mercer – one of the few people in government who actually care about the Armed Forces community.’

Years of pledges … but still no action

David Cameron, Jan 2016: ‘It is clear that there is now an industry trying to profit from spurious claims lodged against our brave servicemen and women who fought in Iraq. This is unacceptable and no way to treat the people who risk their lives to keep our country safe.’

Theresa May, Sept 2016: ‘We need to ensure that when the men and women of our Armed Forces go out on our behalf, willing to sacrifice themselves for our safety, that they have our full confidence and backing in doing that – and that’s what we will give them.’

Gavin Williamson, Dec 2018: ‘The thing that I just know in my heart and soul that is fundamentally so incredibly wrong is the fact that we continue to have so many ex-servicemen who continue to be in a situation where they are facing persecution.

‘It is the thing I have constantly thought we need to find a solution for. We think we are very close to finding a solution and making sure former and serving personnel will not go through the strain, the worry and the trauma of fearing a knock on their door.’

Former Regimental Corporal Major Dennis Hutchings is one of six former servicemen facing trials over killings during the Troubles in Northern Ireland in the 1970s.

Tory MP Andrew Murrison, an Iraq War veteran, said: ‘Ministers are sincere in wanting to prevent witch hunts whilst ensuring the men and women of the most highly respected military in the world are not placed above or apart from the law they are sworn to uphold.’

Mr Mercer told the BBC the Government had ‘singularly failed to act for four years and I am simply not prepared to put up with it any more.

‘There is nothing loyal about watching the car go over the cliff and not doing anything about it.

‘The whole process is a total mess. It’s ruining lives and the only people that could have stopped it some time ago is the Government and they have chosen not to do so.’

He said the Government had been consulting on changing the existing system.

Responding to Mr Mercer’s letter, Mrs May’s official spokesman said yesterday: ‘The issue of prosecutions of veterans is one we take extremely seriously and the PM is fully aware of the strength of feeling on this, both in Parliament and among the public.

‘In relation to Northern Ireland prosecutions, we have been clear the system to investigate the past needs to change to provide better outcomes for victims and survivors of the Troubles and to ensure members of our Armed Forces are not disproportionately affected.’