A New Jersey elementary school teacher has lost his job for allegedly snorting morphine in front of his students, according to a Tuesday report.

Michael Palladino, 43, was charged in December with possession of a controlled dangerous substance and official misconduct, according to a complaint from the Ocean County Prosecutor’s Office. 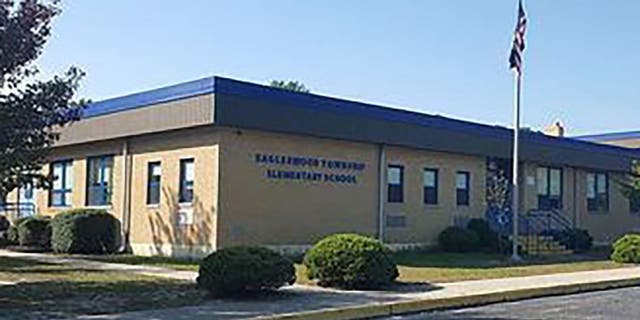 Michael Palladino, who taught at Eagleswood Elementary School, has lost his job for allegedly ingesting drugs in front of his students.
(Eagleswood Township School District)

Palladino was an elementary school teacher at Eagleswood Elementary in Eagleswood Township, N.J.

Prosecutors allege Palladino used a ballpoint pen to snort morphine on his classroom desk in front of his students and a faculty member. The pen, which was found with drug residue, had been kept in a desk drawer, prosecutors say.

Palladino agreed to relinquish those certificates, which the state Board of Examiners agreed to accept during a Sept. 19 meeting.

Palladino was never arrested on the charges, according to the prosecutor’s office.