TWO tornadoes ripped through New Orleans overnight, killing one person and trapping others in their homes.

Terrifying footage taken on Tuesday evening shows as the twister blasted through the city, destroying homes and flipping cars. 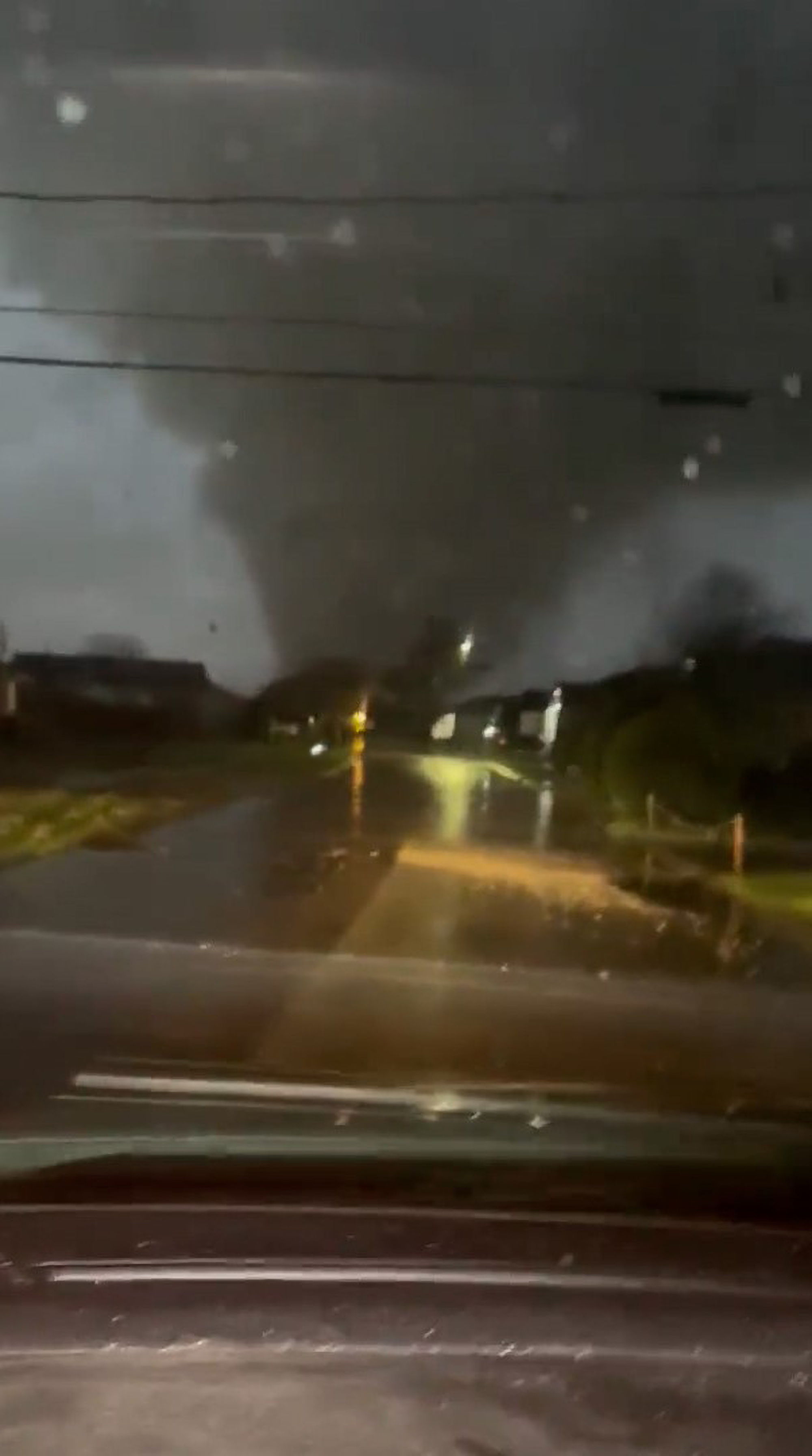 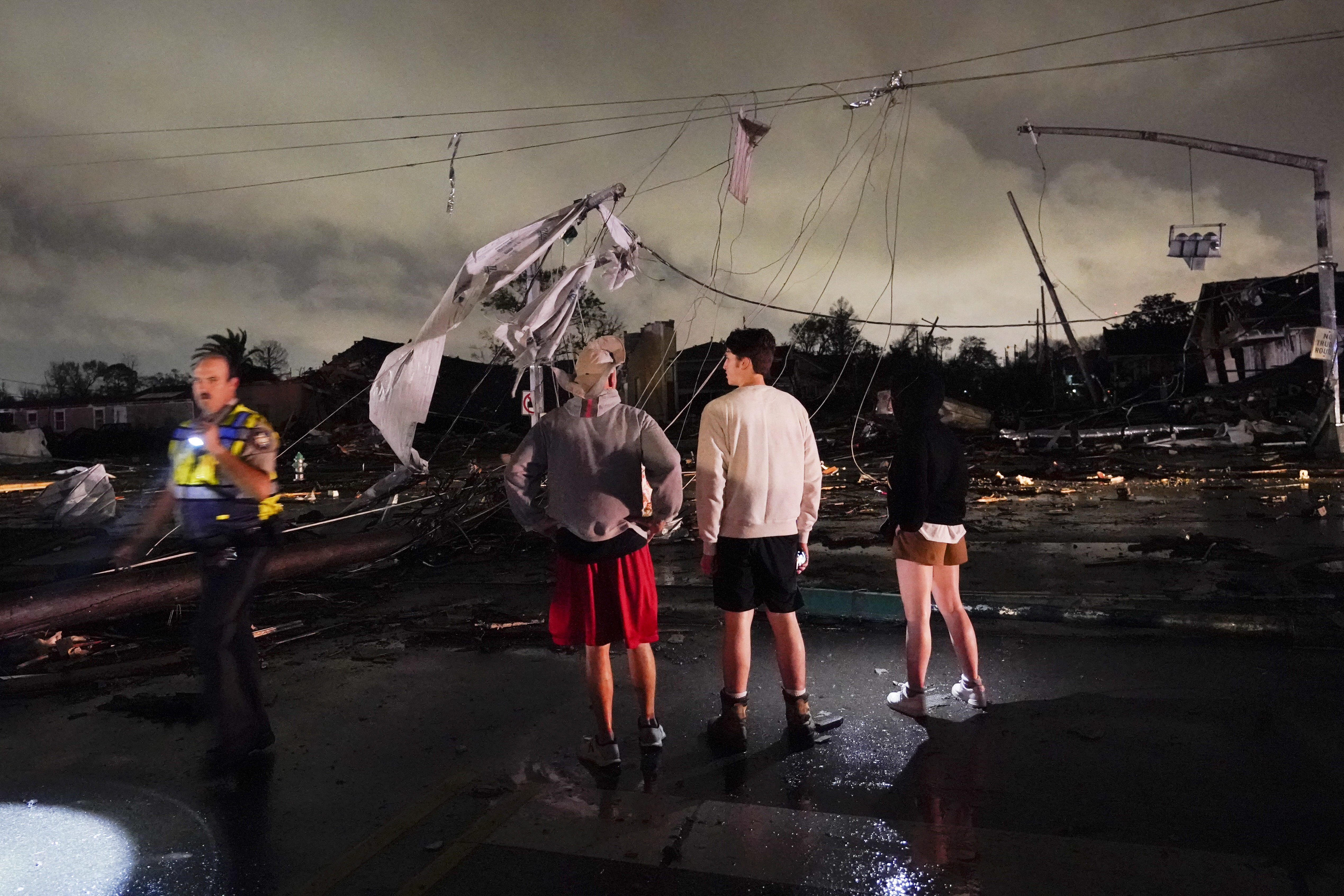 The storm passed through a region that was pummeled by Hurricane Katrina 17 years ago.

St. Bernard Parish took the brunt of the bad weather and it was there officials confirmed at least one fatality.

A number of people were left trapped in their homes amid rescue efforts overnight, according to WWNO.

The damage comes after other tornadoes spawned by the same storm system hit parts of Texas and Oklahoma. 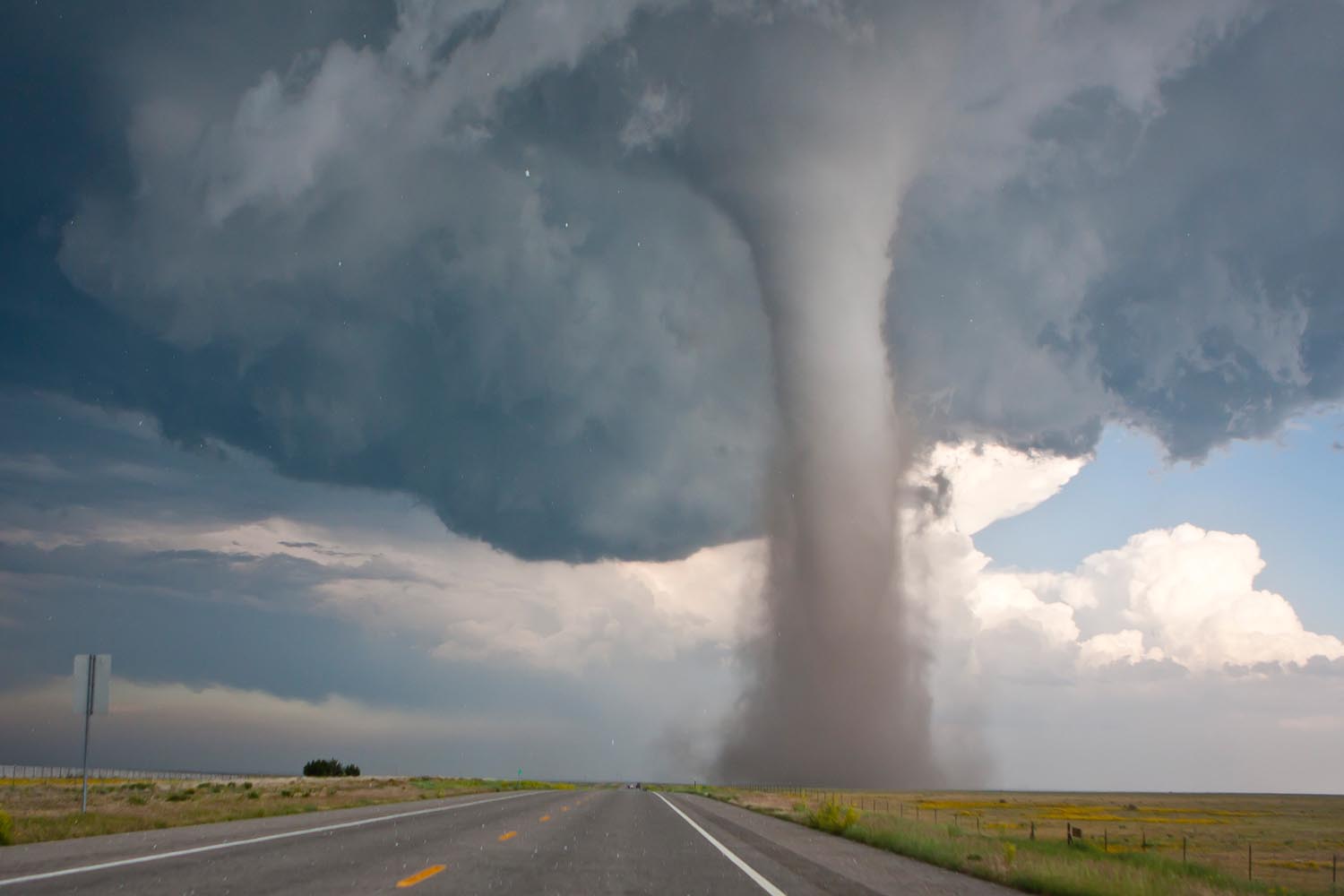 The difference between tornado watch and tornado warning 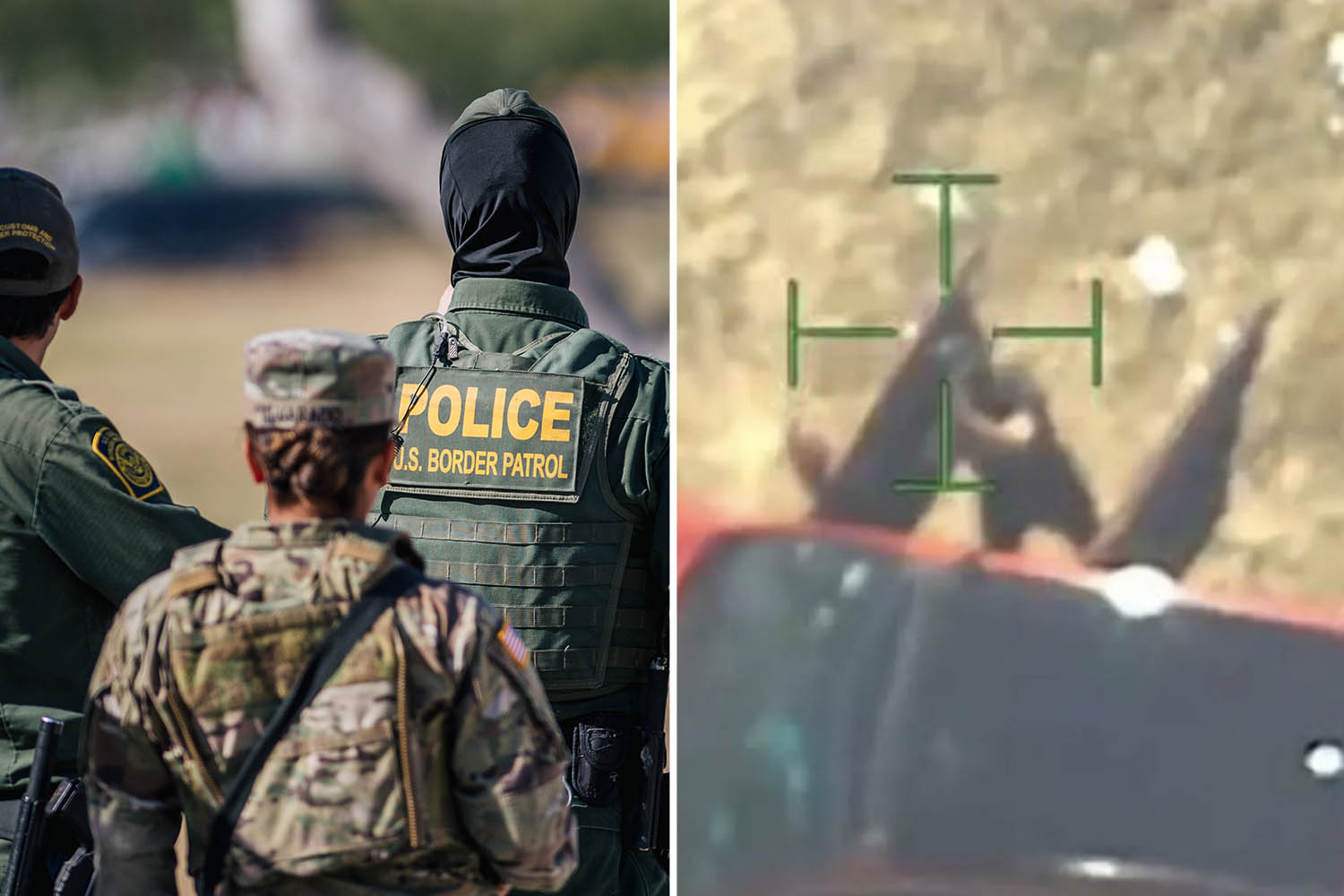 That killed one person on Monday and caused multiple injuries and widespread damage.

In one viral clip a Chevy truck caught up in the high winds in Texas spins on its side as debris flies past before driving on.

Additional footage from Round Rock, Texas, saw panicked shoppers fleeing for safety after a tornado hit a Walmart parking lot on Monday.

In New Orleans, one clip showed a large black funnel in the darkened sky looming among the buildings in the eastern part of the city.

The National Weather Service had urged residents to take cover as the storm was confirmed in multiple counties.

“This is a PARTICULARLY DANGEROUS SITUATION. TAKE COVER NOW!” read the warning.

Our neighbour put an eyesore fence in our garden, it's like a sheep pen

“Flying debris may be deadly to those caught without shelter. Mobile homes will be destroyed.

"Considerable damage to homes, businesses, and vehicles is likely and complete destruction is possible.”

Reggie Ford was nearby in Arabia when the tornado struck.

"There are eight blocks of houses missing their roofs."

The New Orleans resident posted on Instagram showing debris cluttered streets and shredded buildings. A battered car was flipped on its roof.

She said the storm "just kept getting louder and louder."

Malasovich said her neighbor’s house was left "in the middle of the street right now.”

Around 13,000 homes and businesses around New Orleans were reportedly left without power after the storm.

And while people in the region are used to dealing with hurricanes or heavy rains, it’s rare that a tornado moves through the city.

After leaving the New Orleans area, the system dumped heavy rain, downed trees and prompted multiple tornado warnings as it moved into Alabama on Tuesday evening. 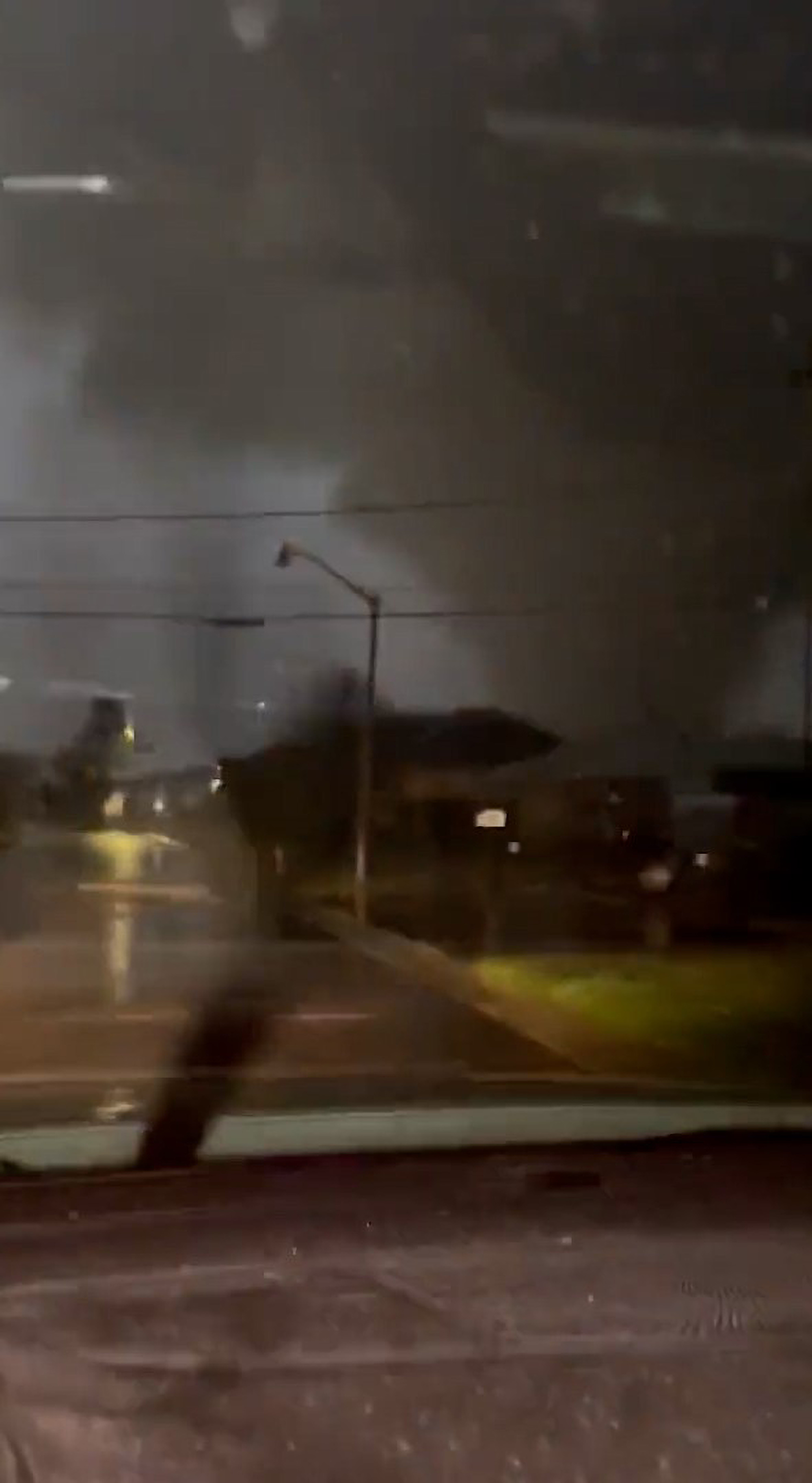 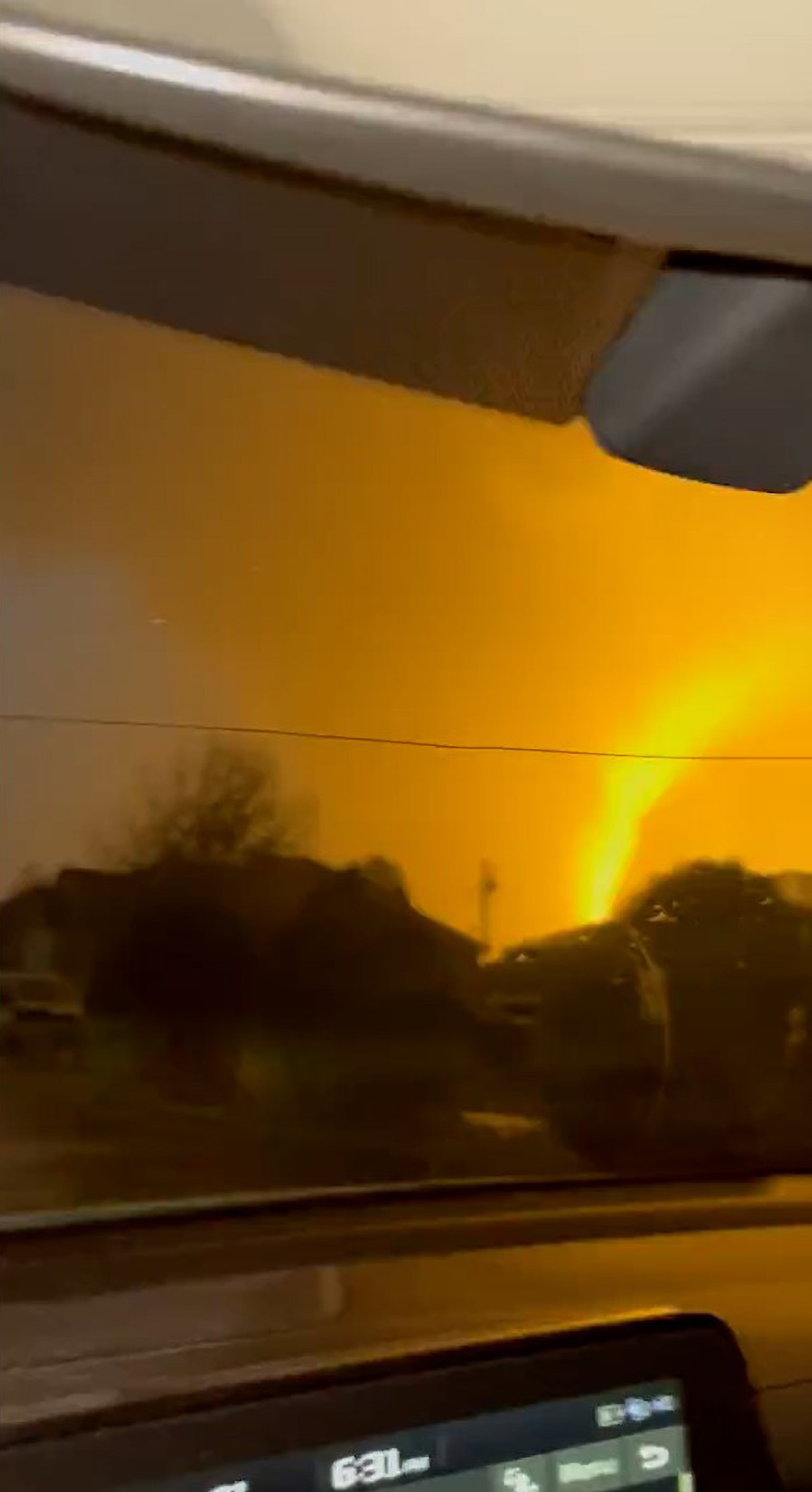 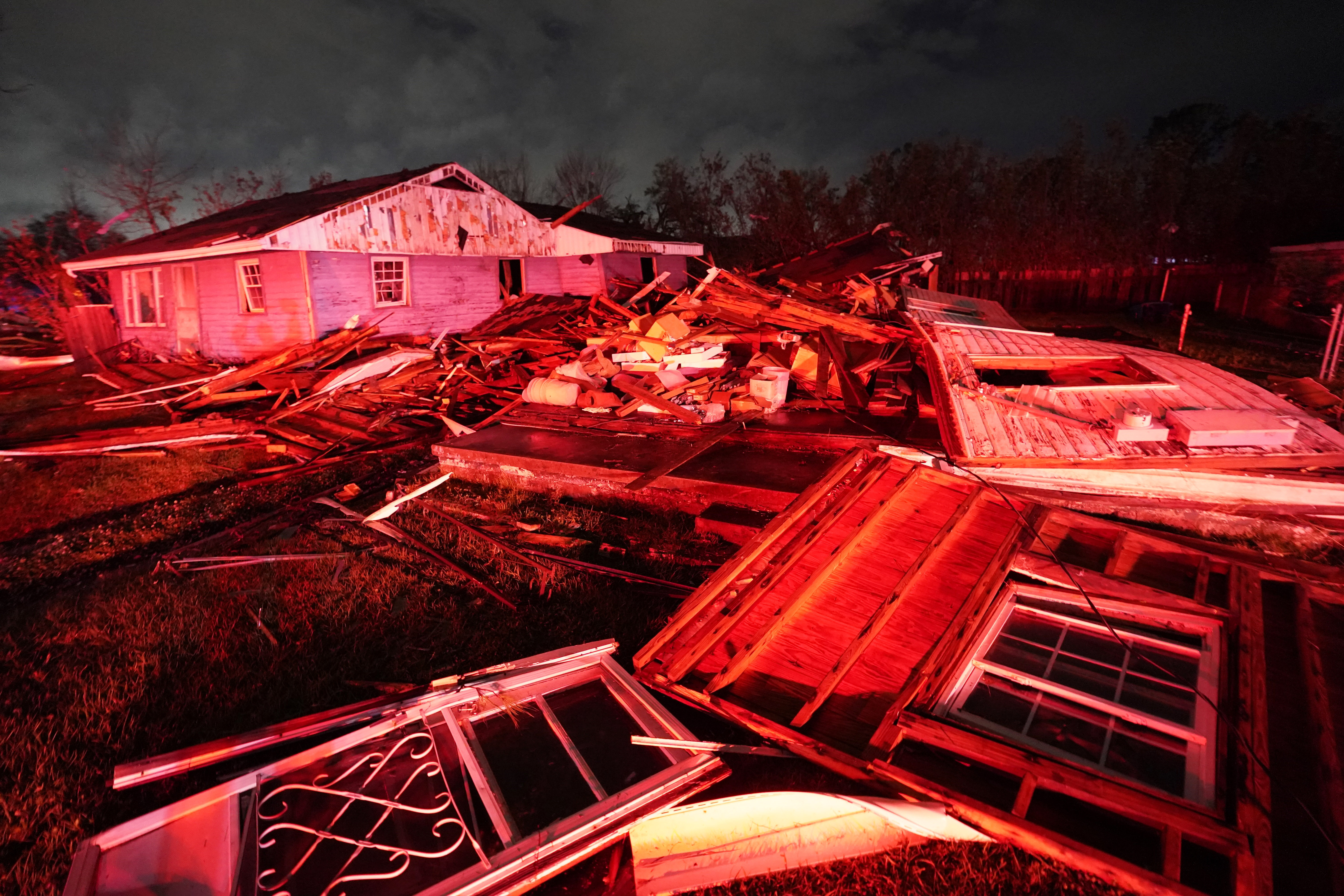