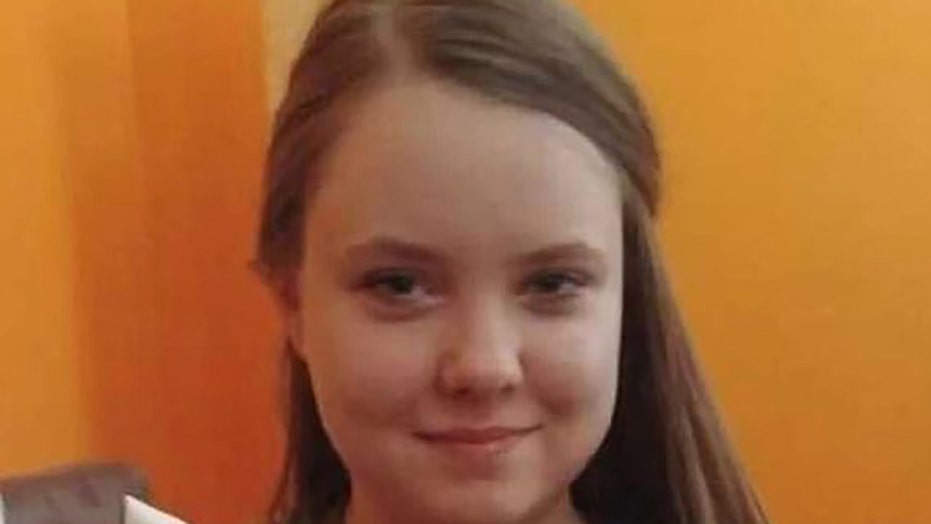 The New York City teenager who disappeared last weekend and was believed to be somewhere in London has been found safe, according to police, who said a man was taken into custody in connection with the incident.

Victoria Grabowski, 16, was last seen around 10 a.m. Saturday at her home in the borough of Queens. Investigators said they believed she stole a credit card and used it to buy a flight to the European city over the weekend. 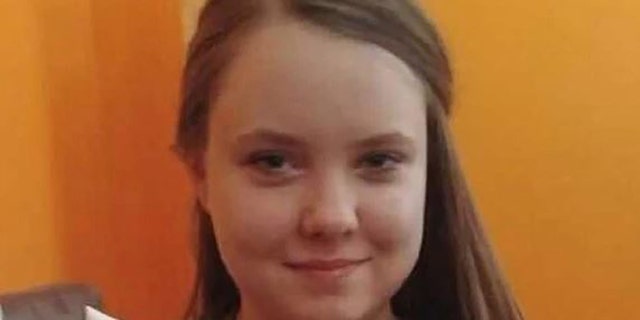 Grabowski was found safe Wednesday in London, the New York Police Department said, according to WPIX. The man who was taken into custody for questioning is "believed to have lured her there," a source told the station.

The girl's uncle previously told local news outlet qns.com Grabowski might have been lured to the United Kingdom by an older man. Her parents reportedly found text message conversations on her phone with the man — and several other people — that showed "she got fascinated with London and wanted to move there."