NIGEL Farage has spelt out his price for an election deal with the Tories – to give his Brexit Party a free run in 80 to 90 parliamentary seats.

In exchange, the anti-EU party chief has told No10 he would not to field any candidates against sitting Tory MPs and in the Conservatives’ target seats. 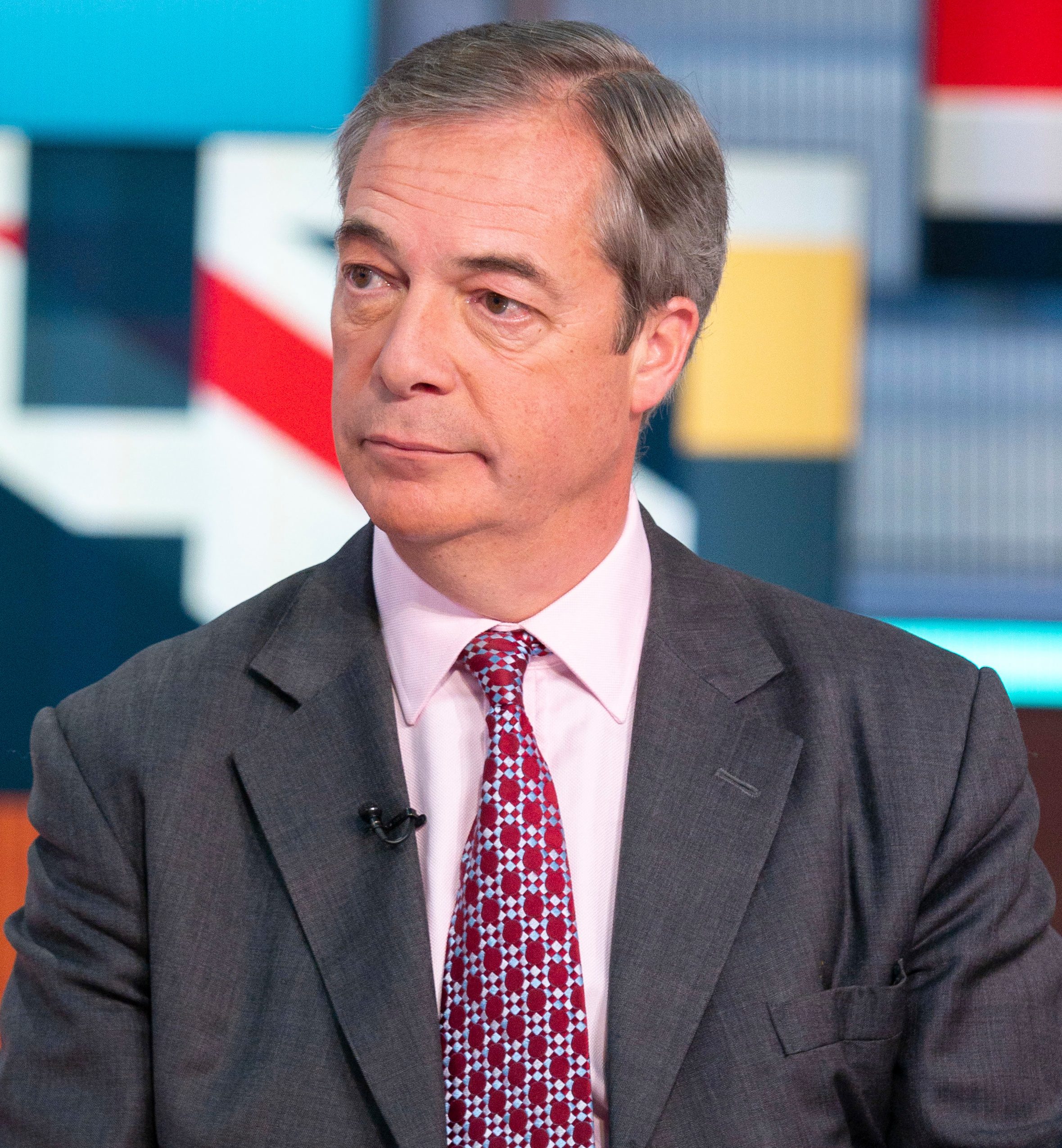 The landmark offer has been relayed to Boris Johnson by senior Tory figures after discreet conversations with Mr Farage opened up, The Sun has been told.

The seats that Mr Farage wants Mr Johnson to abandon are ones where the Brexit Party or his old outfit UKIP have come second to Labour.

They are spread across south Wales, the Midlands and the North East.

The veteran MEP believes he can win “40 to 50” of them, giving him a major foothold in the Commons for the first time.

Mr Farage’s second demand for a deal is for the Tory boss to abandon the current Withdrawal Agreement, and replace it with a two year standstill agreement with Brussels while a future trade deal is being negotiated.

A source close to Mr Farage told The Sun: “Nigel has had some conversations with people who are very close to Boris, not MPs or ministers to keep them discreet.

“They’re more to scope out whether he’s serious about a deal than actual negotiations, and the Tories know appreciate he is. It is a beginning”.

The source added: “It’s very simple, it’s all about the numbers. Boris knows he cannot win a majority without our help”.

The revelation comes as Mr Farage turns up the heat on Boris today by taking out a full page advert in today’s Sun.

In a direct message to the PM, the Brexit Party boss goades him by writing: “If you have the courage for a clean-break Brexit, then we will help you secure a big Brexit majority. Together we can destroy Corbyn’s Labour”.

Any election deal with Mr Farage would prove hugely controversial and ignite a fresh round of Tory infighting. 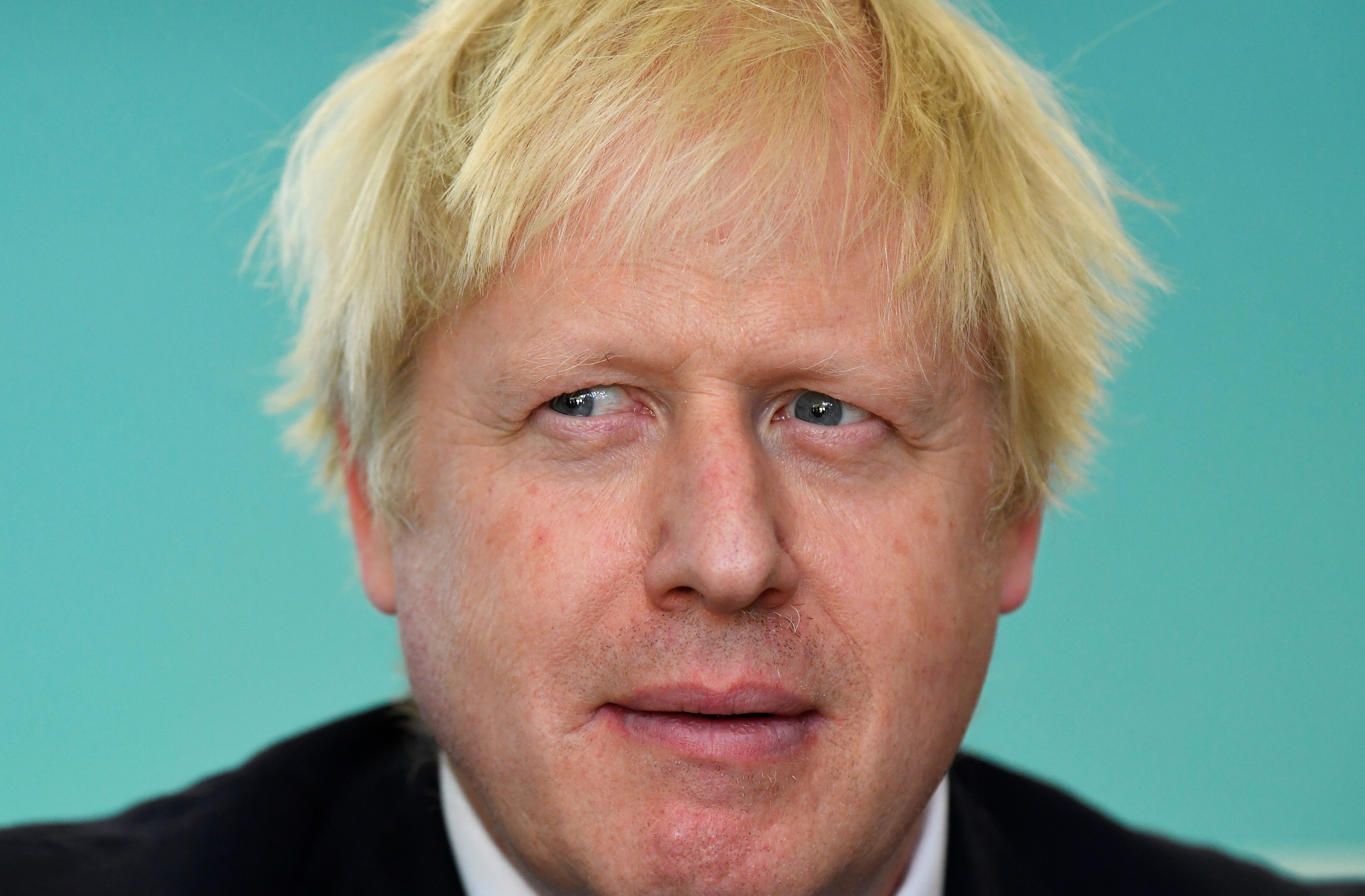 Hardline Tory Eurosceptics are pushing Mr Johnson to do one with him.

Two of its most senior figures, ERG chair Steve Baker and Iain Duncan-Smith, are both vulnerable to a Brexit party candidate splitting the Leave vote in their seats of Wycombe and Chingford.

But the PM, who has had a testy relationship with Mr Farage, has repeatedly ruled out any electoral deal.

Many Tory MPs are also bitterly opposed to one, arguing it would toxify their vote in Lib Dem facing seats.

In his bid to seize seats from Labour, Mr Farage will hold the latest in a series of nationwide rallies for the Brexit Party in Tony Blair’s former constituency of Sedgefield tonight.