NIGEL Farage has promised he won't "take a penny" from his £150,000 severance pay offered to him as an outgoing MEP.

The Brexit Party leader is set to leave his seat in the European Parliament once the UK leaves the EU at the end of the month and will refuse any more money. 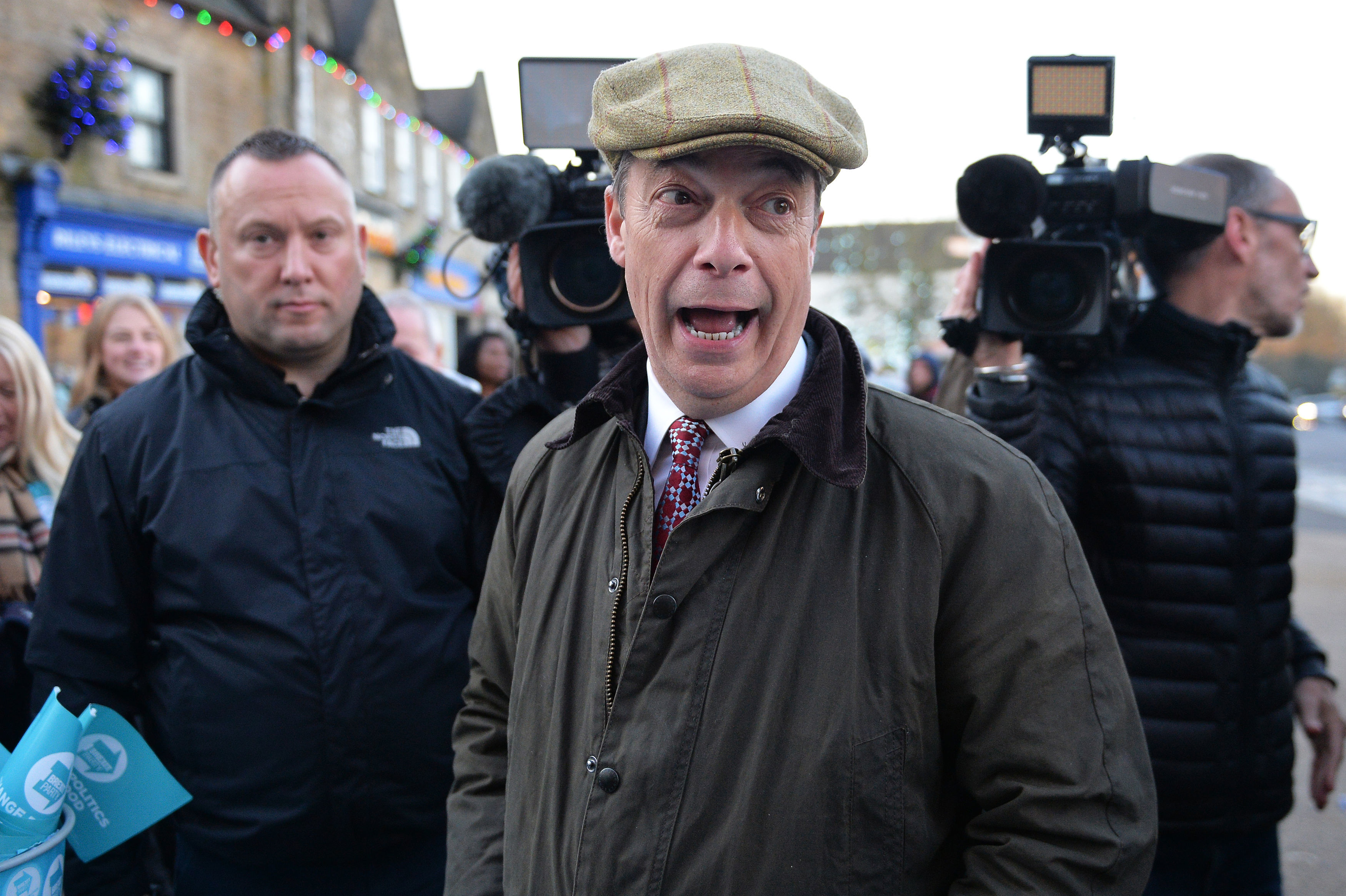 In 2017 Mr Farage said he would "probably" take the cash offered to him once he left as an MEP, but last night, his spokesman told The Guardian he "wouldn't take a penny".

The Brexiteer is one of 73 British politicians in the European Parliament.

All of them will lose their salaries, office costs and other support payments once the UK leaves the EU, but any who have served for more than a year are given a "transition allowance".

Mr Farage's pre-tax allowance would amount to £152,990 – one month's salary for every year since he has since since being elected as an MEP in 1999.

Most of the candidates elected in May, including Richard Tice and Annunziata Rees-Mogg, won't be given any money to tide them over once their MEP careers end. 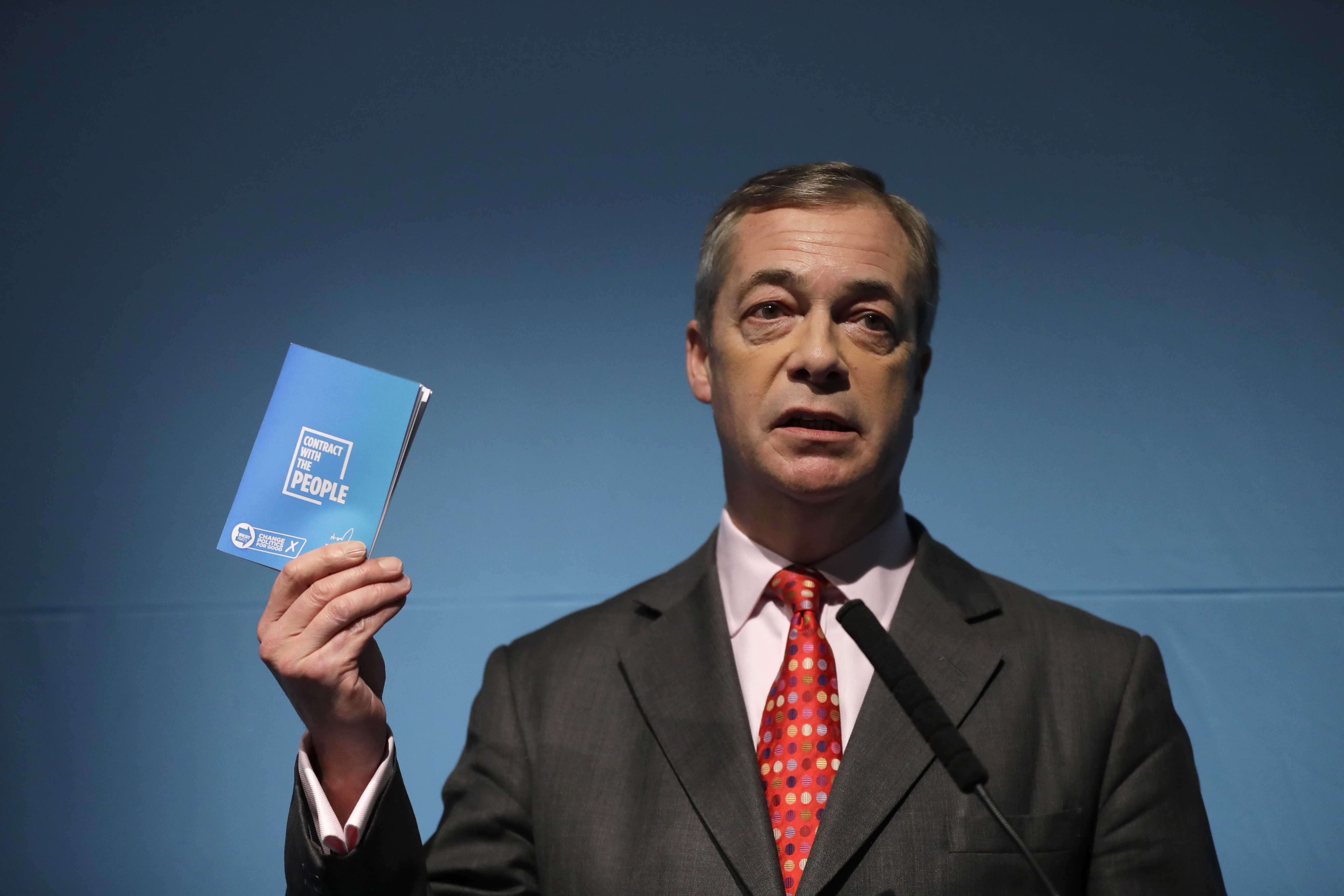 Mr Farage's Brexit Party was crushed in the last election, after Boris Johnson convinced Leave voters to vote for the Tories and Brexit Party candidates were pulled out of Conservative seats.

The soon to be former MEP was ruled out as a candidate to be the British ambassador to the US, and has been vague about his plans for the future.