No Deal Brexit: Holidays, travel & mobile roaming – what it means for you

BREXIT talks are on a knife-edge this week and could see a No Deal exit declared within days if an agreement can't be sealed.

Both sides are still at loggerheads over whether Britain will align with the EY after December 31 – when the transition period ends – along with fishing quotas and governing rules. 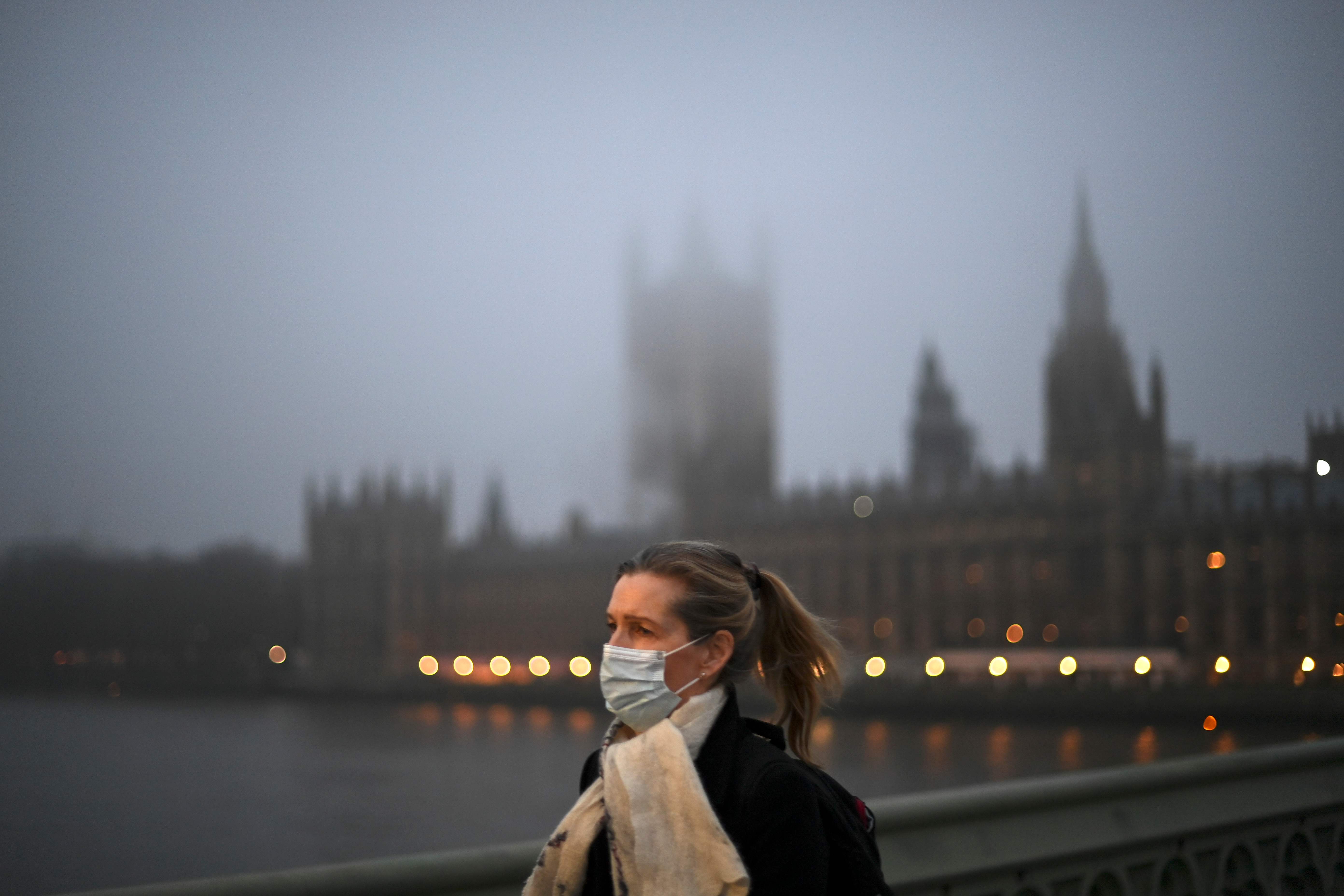 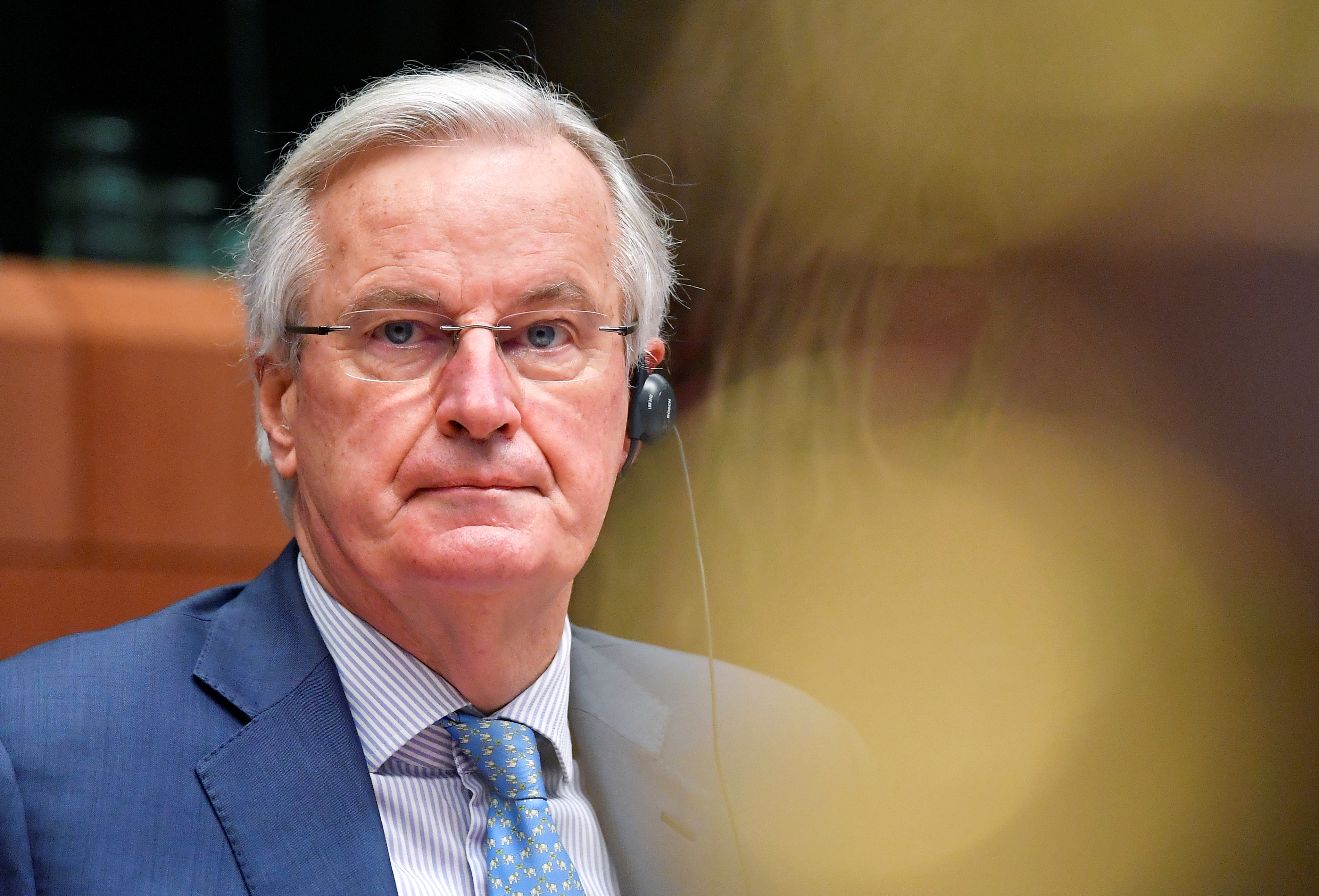 Britain and the EU have been pushing for a deal for months – but Boris has made it clear he will leave with No Deal (what he calls on Australian terms) if he has to.

So what would leaving the union without a deal really mean?

Can I still go on holiday to Europe?

First up, holidays will still be able to take place after we've left completely.

Flights will continue and you should not experience any difference in security screening.

Both sides have said flights will continue even if we leave without an agreement in place.

Brits could come and go to Europe as they pleased while a member of the bloc – but in future they will be limited to 90 days a year.

If you're looking to stay in Europe for longer than the 90 days, or are planning to work or study there, you may need to get a visa.

The requirements in this case will depend on which country you're planning to stay in.

After the transition period, you may need to show proof that you have a return or onward ticket, and that you have enough money to cover the cost of your trip.

It's not likely that any of these things will change based on whether there's a deal or not as they are covered off in the already signed withdrawal agreement. 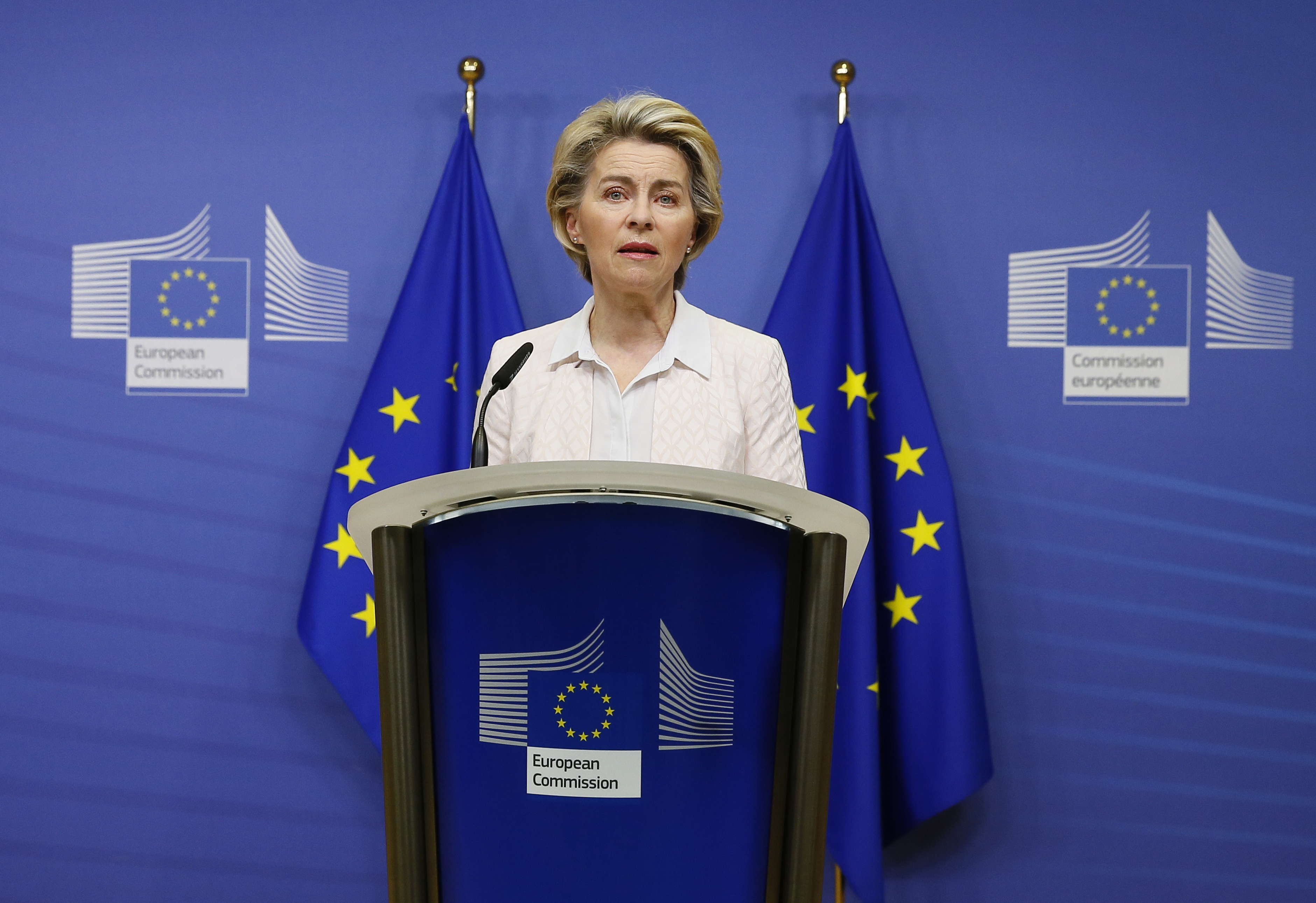 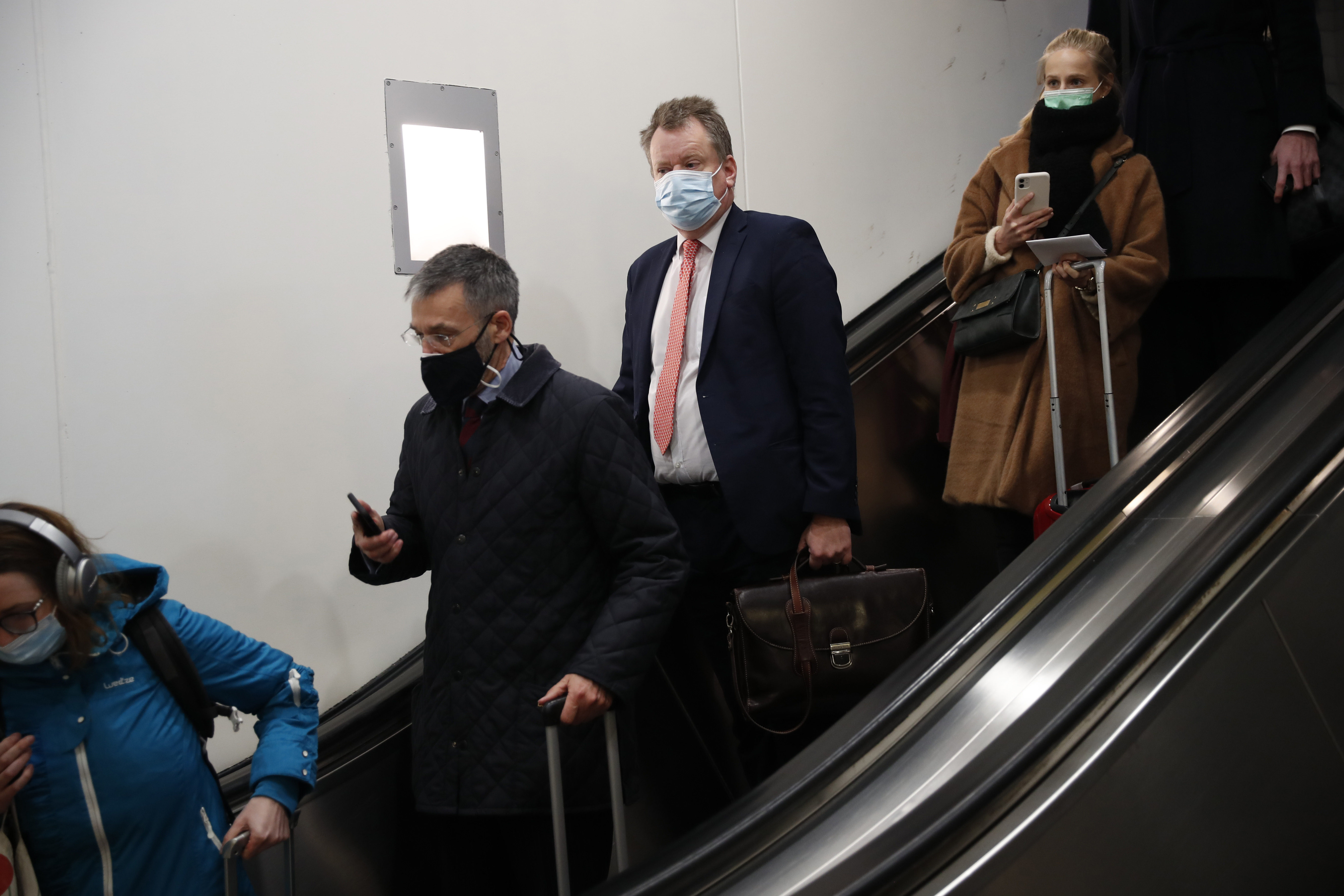 What if my travel firm goes bust – will I still be able to get a refund?

You will still be protected under existing laws if your travel firm goes bust and you lose out.

You can also claim compensation if you used your credit card. You’ll continue to be able to claim for payments between £100 and £30,000.

These will continue whether there' a deal or not as they're written into UK laws too.

Will I have to queue in a different lane?

At border control, you may need to:

Can I still use mobile roaming on my phone?

From January 1, 2021, the guarantee of free mobile roaming will officially end – but all major providers have insisted they won't bring back the fees for Brits.

Whether or not mobile phone companies does hike up prices as a result will depend on who you have your contract with.

A new law means that you’re protected from getting mobile data charges above £45 without you knowing.

This likely won't change either if there's a No Deal Brexit.

Can I still use the European Health Insurance Cards (EHICs)?

European Health Insurance Cards give Brits state-provided medical treatment in EU and European countries that recognise it, and you can get one for free.

It entitles you to free medical treatment abroad if their citizens get free treatment, but you'll have to pay if they do.

The card covers pre-existing medical conditions as well as emergency care, and some travel insurers will insist that you carry it with you on a trip to Europe.

For most UK nationals, EHICs will not be valid from 1 January 2021 anyway. 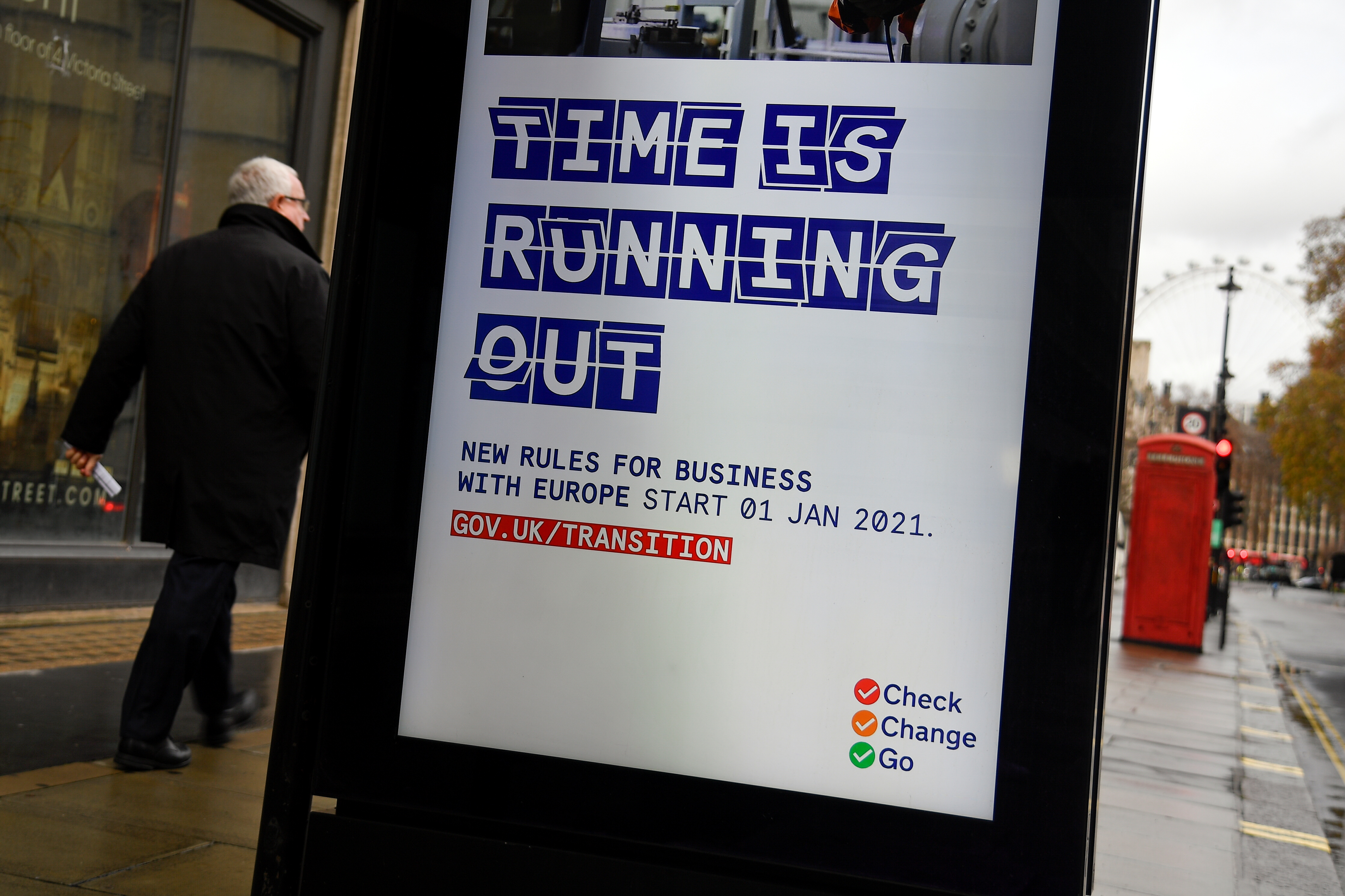 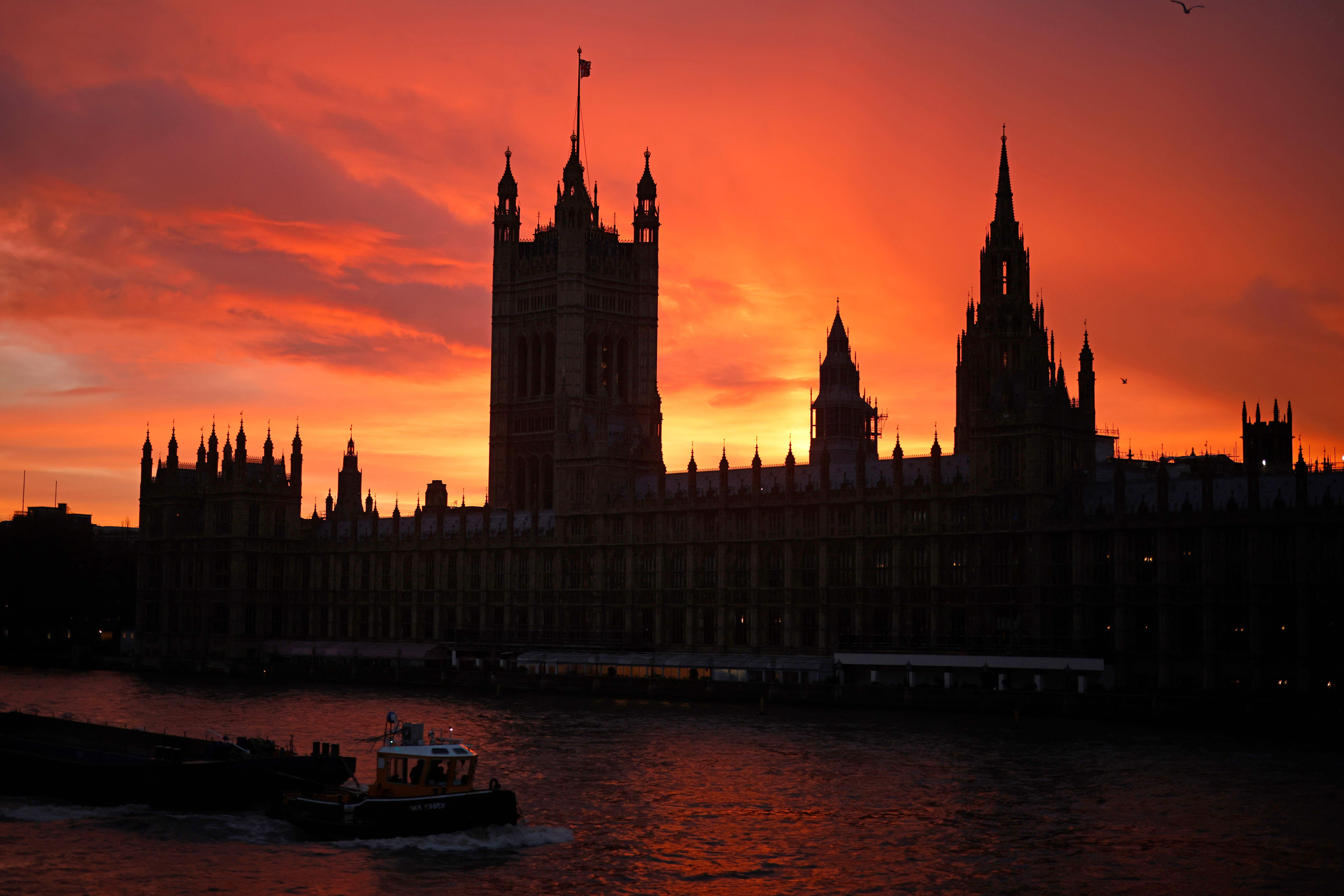 Some people can get a new UK-issued EHIC which will remain valid for visits that begin from 1 January 2021.

You’ll be able to apply if you’re:

You should buy private insurance anyway, regardless of your EHIC, but a No Deal Brexit could invalidate them completely for everyone.

Do I need a new passport?

You may need to renew your British passport earlier if you’re travelling from 1 January 2021.

On the day you travel, you’ll need your passport to both:

If you do not renew your passport, you may not be able to travel to most EU countries and Iceland, Liechtenstein, Norway and Switzerland.

But this is unlikely to change with a No Deal Brexit, and people should look to renew their passports now anyway. 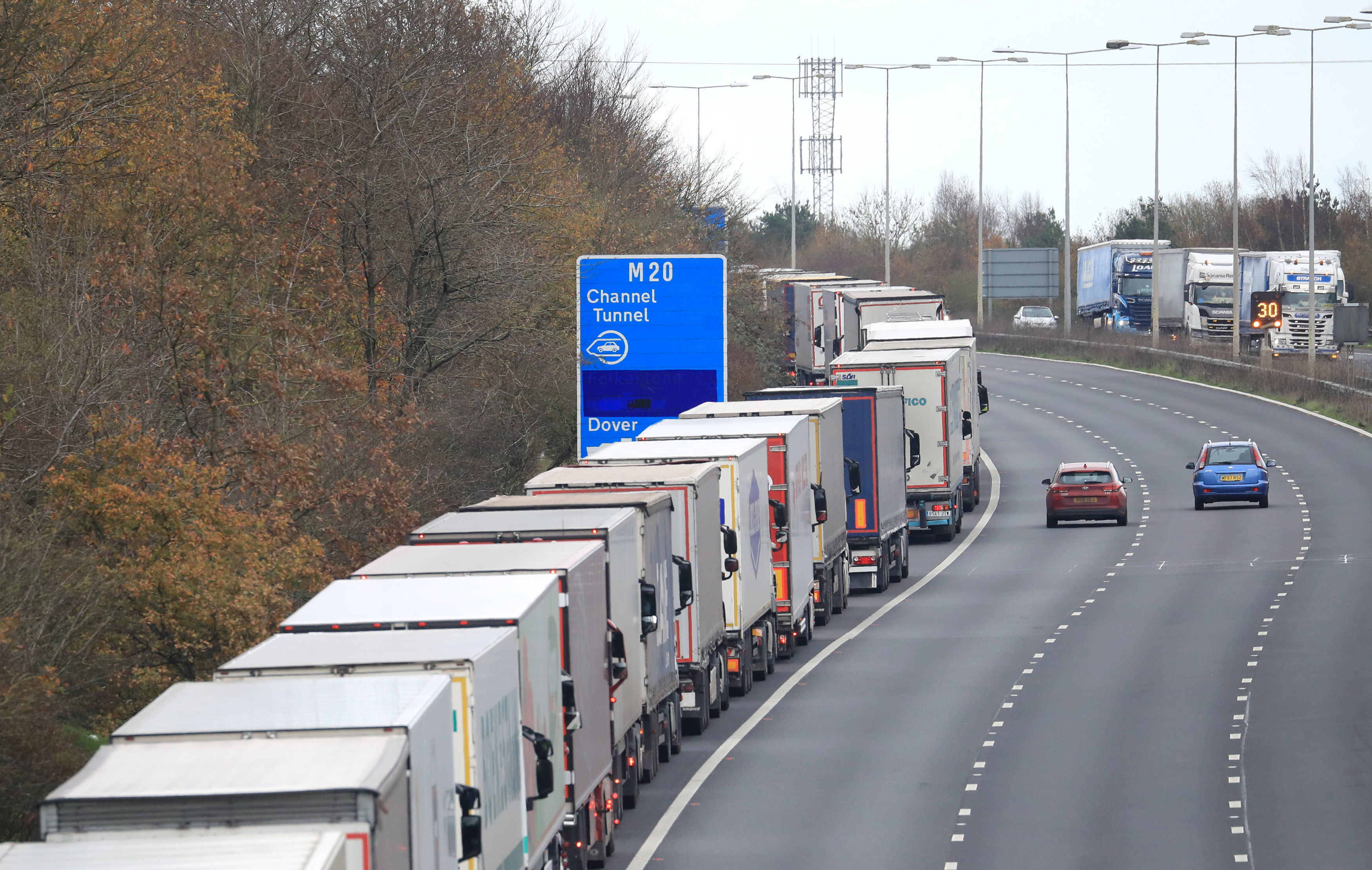 What happens to trade?

If the EU and UK seal a deal – trade should largely continue as it does now.

But if there's a No Deal, some things will be different.

It's likely the EU and UK will sign a series of mini side deals on various things they have already agreed on.

But No Deal would mean tariffs would likely go up on goods for imports and exports.

However, it means we would be able to decide them, meaning Britain could slash them for countries around the world if we wanted to, encouraging more business to flow through.

However, a No Deal may mean extra checks at the border, causing delays for lorries and hauliers.

Do I need a new driving licence?

You might need an international driving permit (IDP) to drive in some countries.

If you’re taking your own vehicle, you will also need a ‘green card’ and a GB sticker.

The licenses that hauliers need for work in Europe would no longer be valid under a No Deal.

Drivers have to submit new paperwork at the border, which if it hasn't been filled out in advance will mean a longer trip. 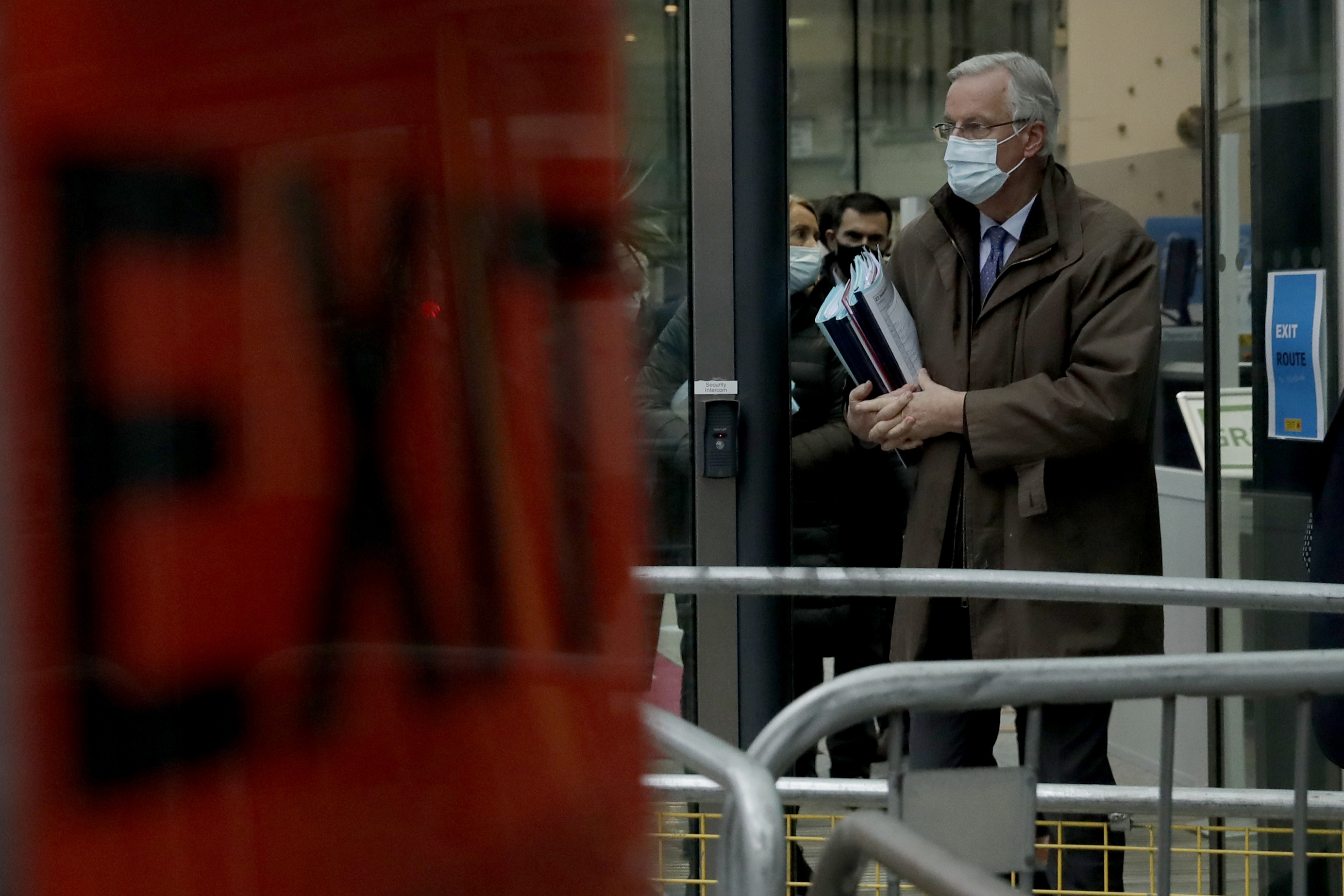 Can I still take my pet to Europe?

Yes, but you'll need to apply for a new pet passport as the old system comes to an end.

It could take a couple of months to come through, so be prepared and get it done now.

But this is unlikely to change in a No Deal, and will be required no matter what happens.

Follow the guidance about pet travel to Europe from 1 January 2021.

Will food be more expensive?

George Eustice acknowledged yesterday that there will be "some impact" on food prices if the UK fails to get a trade deal with the EU.

Pork and beef would be hardest hit, he conceded.

The Environment Secretary said: “Obviously if we don't have a trade agreement with the EU we will be applying tariffs to some of those imports and that's likely to mean that in the short term there would be a small, modest increase in food prices.”