Home » World News » No Deal Brexit latest news – What is the Benn act? Read the text of the bill presented by Hilary Benn

BORIS Johnson has insisted he won't ask the EU to delay Brexit again – even if he is required to do so by law.

But the Lords have approved legislation blocking a No Deal, which could force the Prime Minister to seek a three-month Brexit extension. Here's what you need to know about the Benn Act. 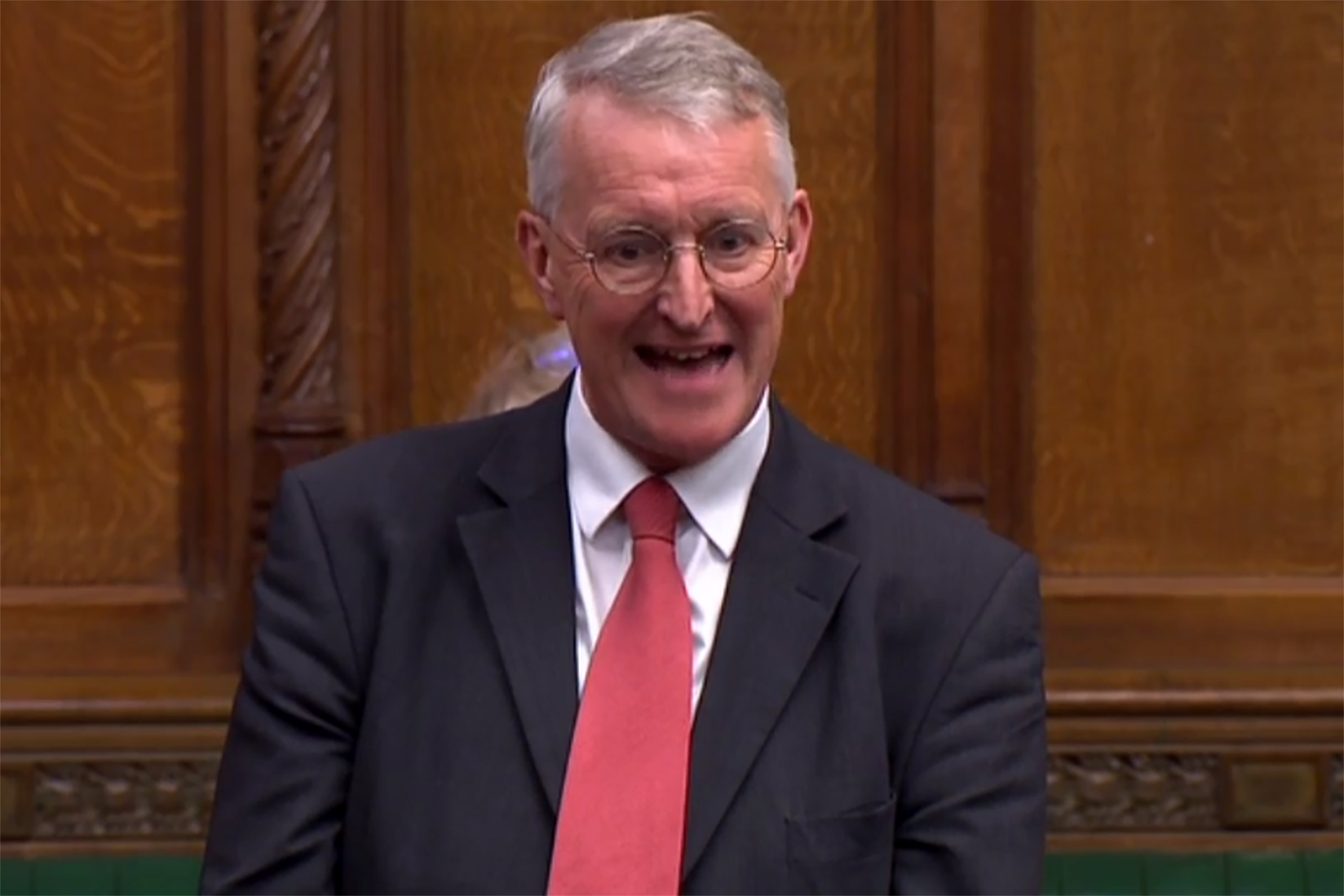 What is the Benn Act?

The legislation has been presented by Labour MP Hilary Benn, and has been signed by opposition leaders and recently-sacked Conservatives, including Alistair Burt and Philip Hammond.

It requires the Government to either reach a deal – or gain Parliament's approval for a No Deal Brexit by October 19.

If the Government does not do either by the October deadline, the legislation would then require the Prime Minister to write to the EU to request another extension.

The date for this extension, as suggested in the bill, would be 31 January 2020.

If the EU suggests another date then the legislation requires the Prime Minister to accept this –  unless the Commons votes against the proposed date.

What has Hilary Benn said about the bill?

The politician said: “The purpose of the Bill is to ensure that the UK does not leave the European Union on the 31 October without an agreement, unless Parliament consents.

“The Bill gives the Government time either to reach a new agreement with the European Union at the European Council meeting next month or to seek Parliament’s specific consent to leave the EU without a deal.

“If neither of these two conditions have been met, however, by 19th October – ie the day after the European Council meeting concludes – then the Prime Minister must send a letter to the president of the European Council requesting an Article 50 extension until 31 January 2020.”

Mr Benn added: “If the European Council agrees to an extension to the 31 January 2020, then the Prime Minister must immediately accept that extension.

“If the European Council proposes an extension to a different date then the Prime Minister must accept that extension within two days, unless the House of Commons rejects it.” 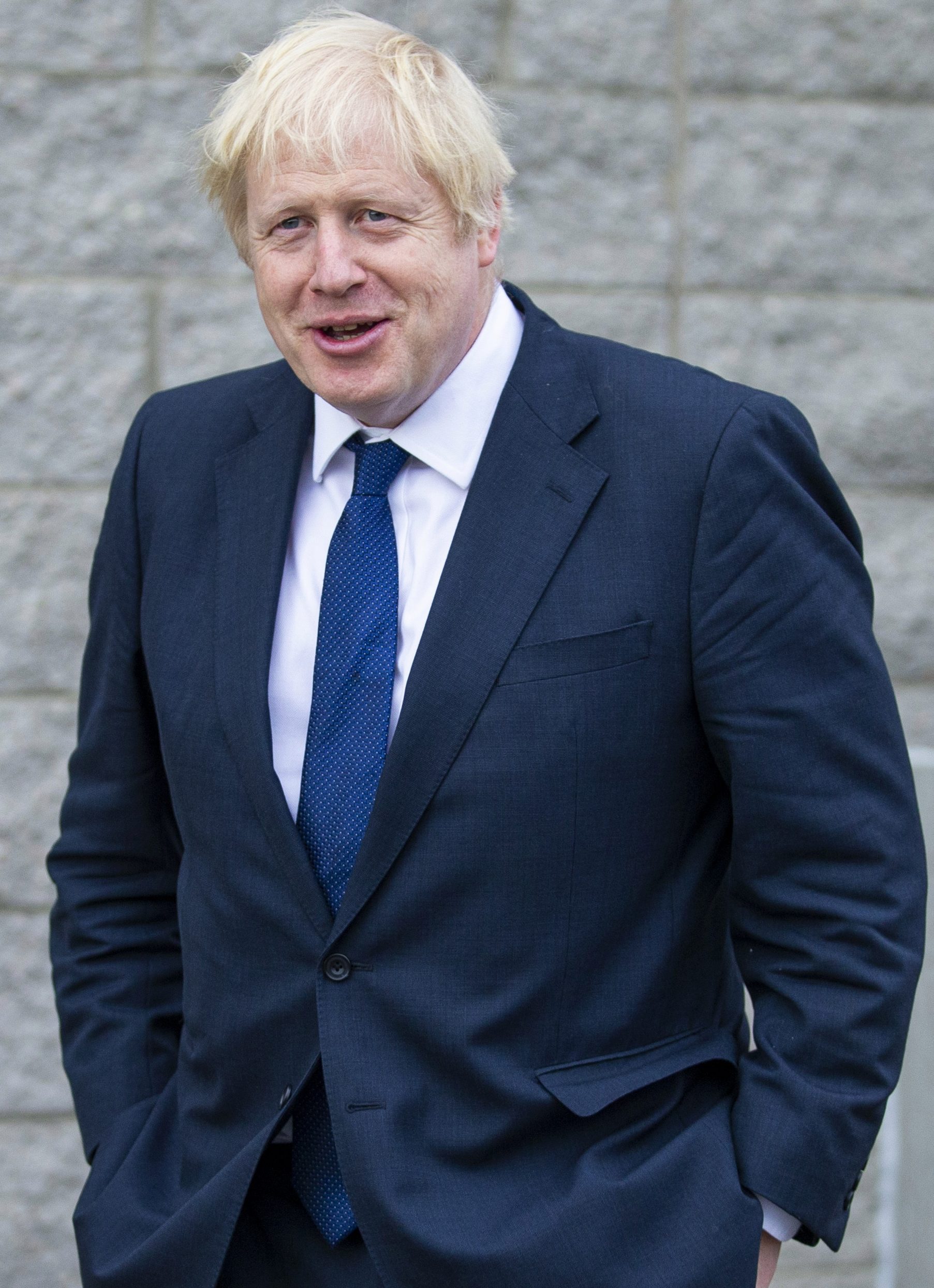 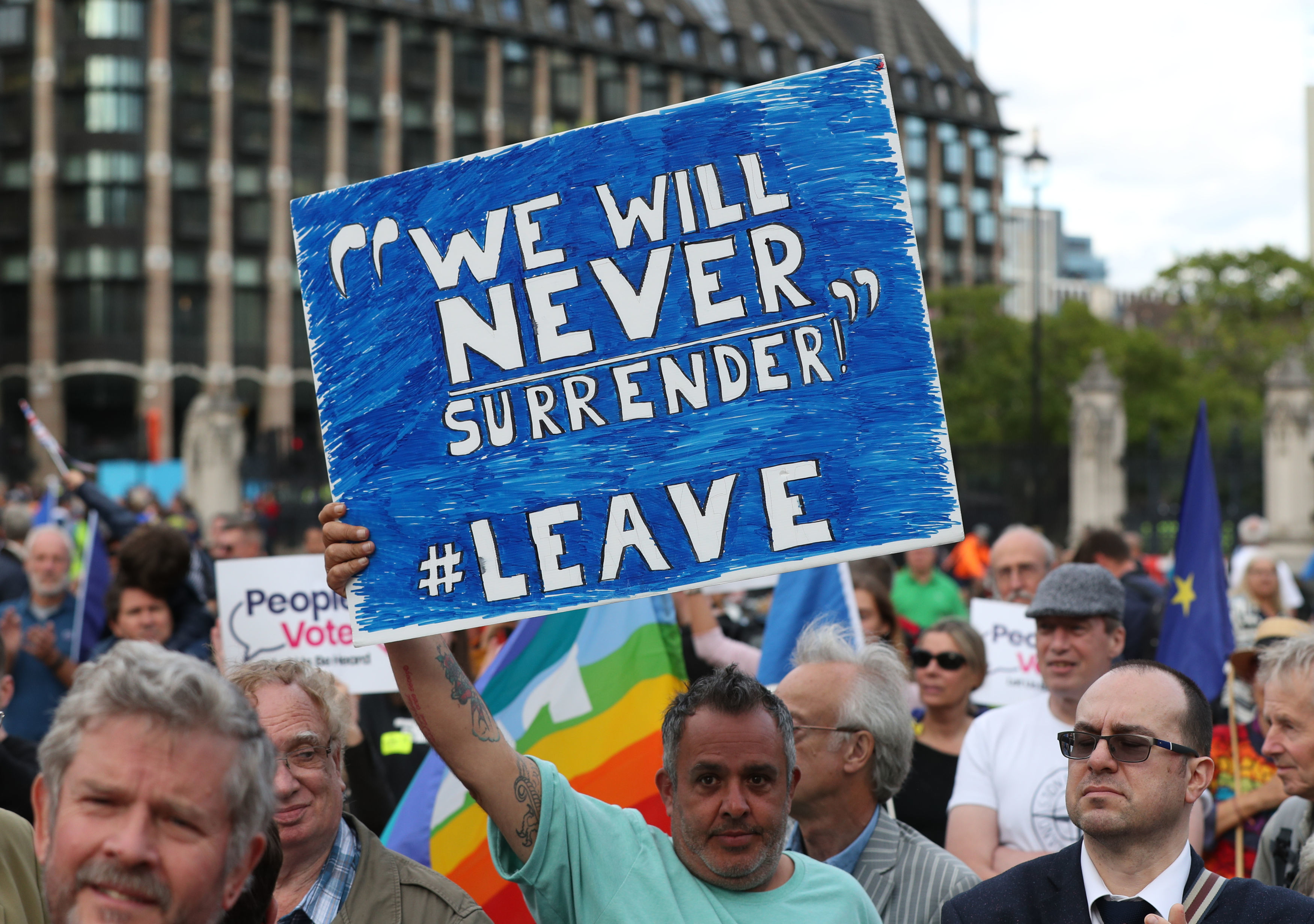 What does the legislation say?

The bill includes the wording of the letter that the prime minister would have to write to the president of the European Council in his request for an extension.

If the EU proposes a different date, the PM will have two days to accept that offer.

But during this two-day period, MPs – not the government – will have the opportunity to reject the EU's date.

The bill also contains a list of provisions that write into law requirements for ministers to report to the House of Commons over the next few months.

Not only would this provide MPs with updates, but could potentially provide more opportunities to take control of the timetable.