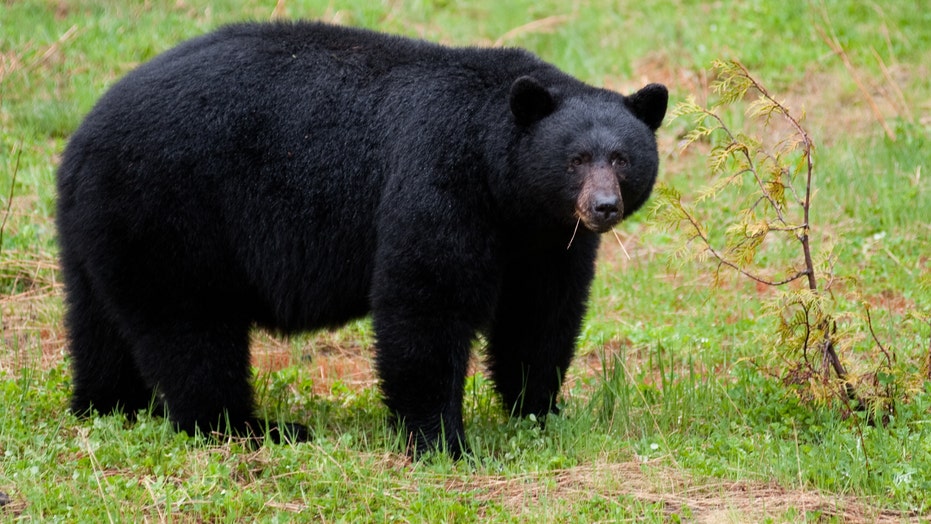 A hunter in North Carolina is reportedly recovering from injuries sustained during a bear hunt near Great Smoky Mountains National Park.

“This is a very rare occurrence,” said Capt. Andrew Helton of the North Carolina Wildlife Resource Commission, per the Asheville Citizen-Times. "What few [attacks] we have generally involve a dog or a mamma and cubs."

According to N.C. Wildlife, the hunter and his friend had used hunting dogs to chase the bear into a tree near Mount Sterling in Haywood County on Saturday. The men then shot at the bear, who “tumbled out” and began biting and attacking one of the hunters.

The bear, described as weighing 350 pounds, then chased the man off a “slight cliff” and tumbled down as well. Instead of attacking further, however, the bear wandered away. 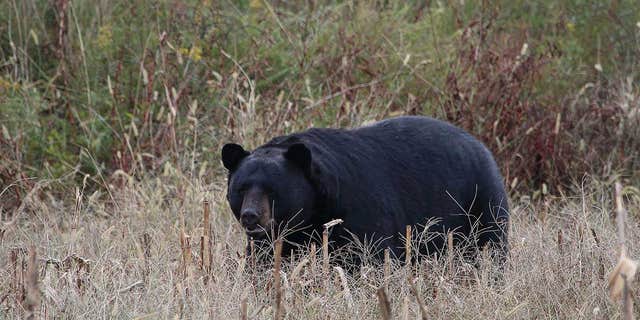 Two hunters used hunting dogs to chase the bear up a tree. But when the bear was shot, it "tumbled out" and began attacking.
(iStock)

Officials called it a "hunting incident that went wrong," the Citizen-Times reports.

The hunter was transferred to an Asheville hospital to be treated for scratches and a bite to his stomach. He also suffered a fractured pelvis.

The following day, wildlife officials found the bear had died from his wounds in a nearby creek. Its body was taken to be tested for rabies.

North Carolina’s bear hunting season generally begins in October/November and ends in November/December, depending on county and local laws. Black bear hunting in the mountain region began Oct. 14 and runs through Nov. 23, and will open again Dec. 16 through Jan. 1, 2020.

The Haywood County incident comes just days after a Montana hunter reportedly killed a bear in self-defense. Although not injured, the Montana hunter was the fourth to report an attack or possible attack of a grizzly bear in Montana since September. In the wake of the incidents, Montana’s Fish, Wildlife and Parks division urged hunters to remain aware of the signs of bears in the area and to carry bear spray as a precaution.