NORTH Korea's been playing hard to get, its vice-minister confirmed – saying the country has been intentionally dodging the Biden Administration's calls and even e-mails asking for a sit-down between the two countries.

"The U.S. has tried to contact us since mid-February through several routes including New York," North Korean First Vice Minister Choe Son Hui said in a statement on Wednesday. 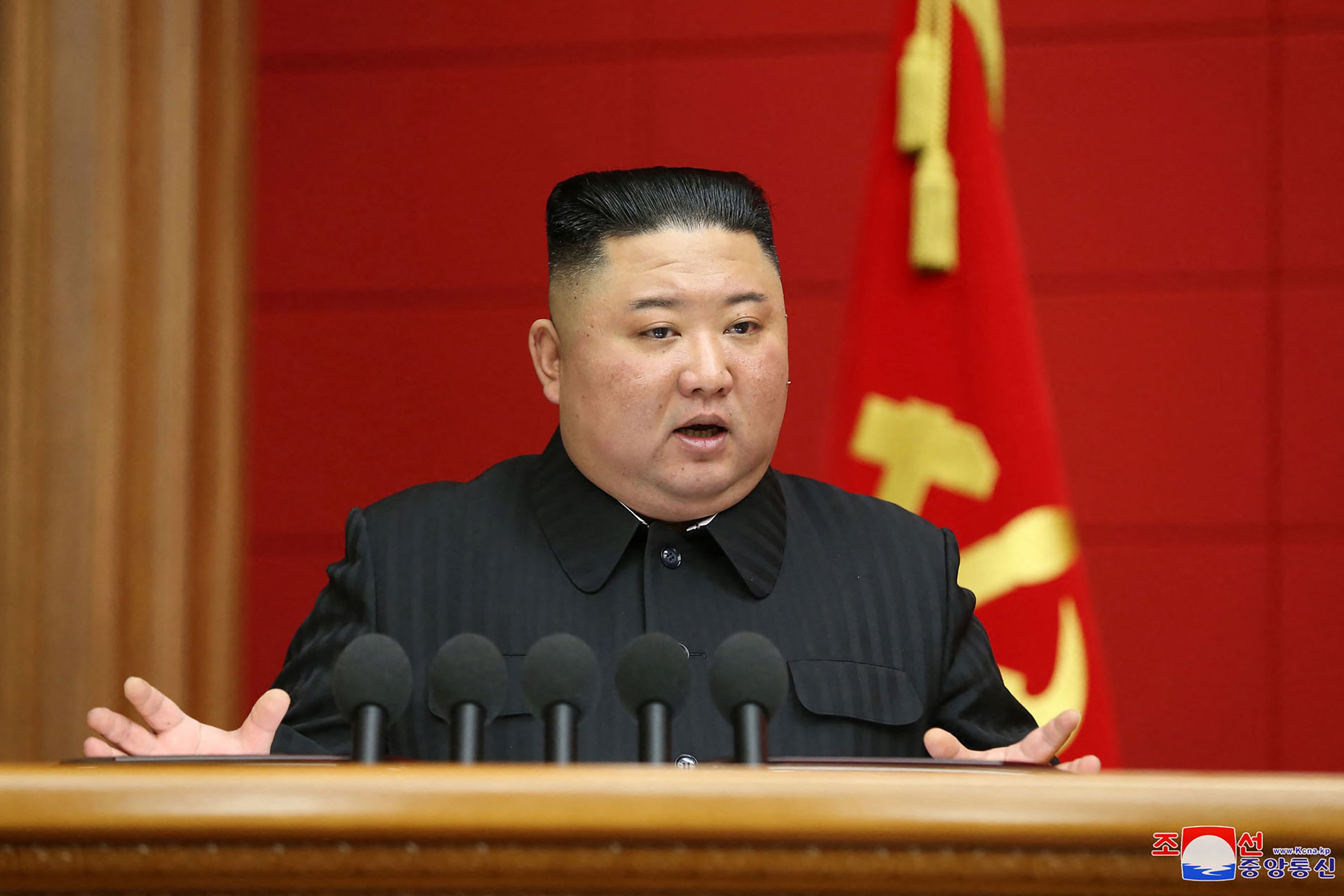 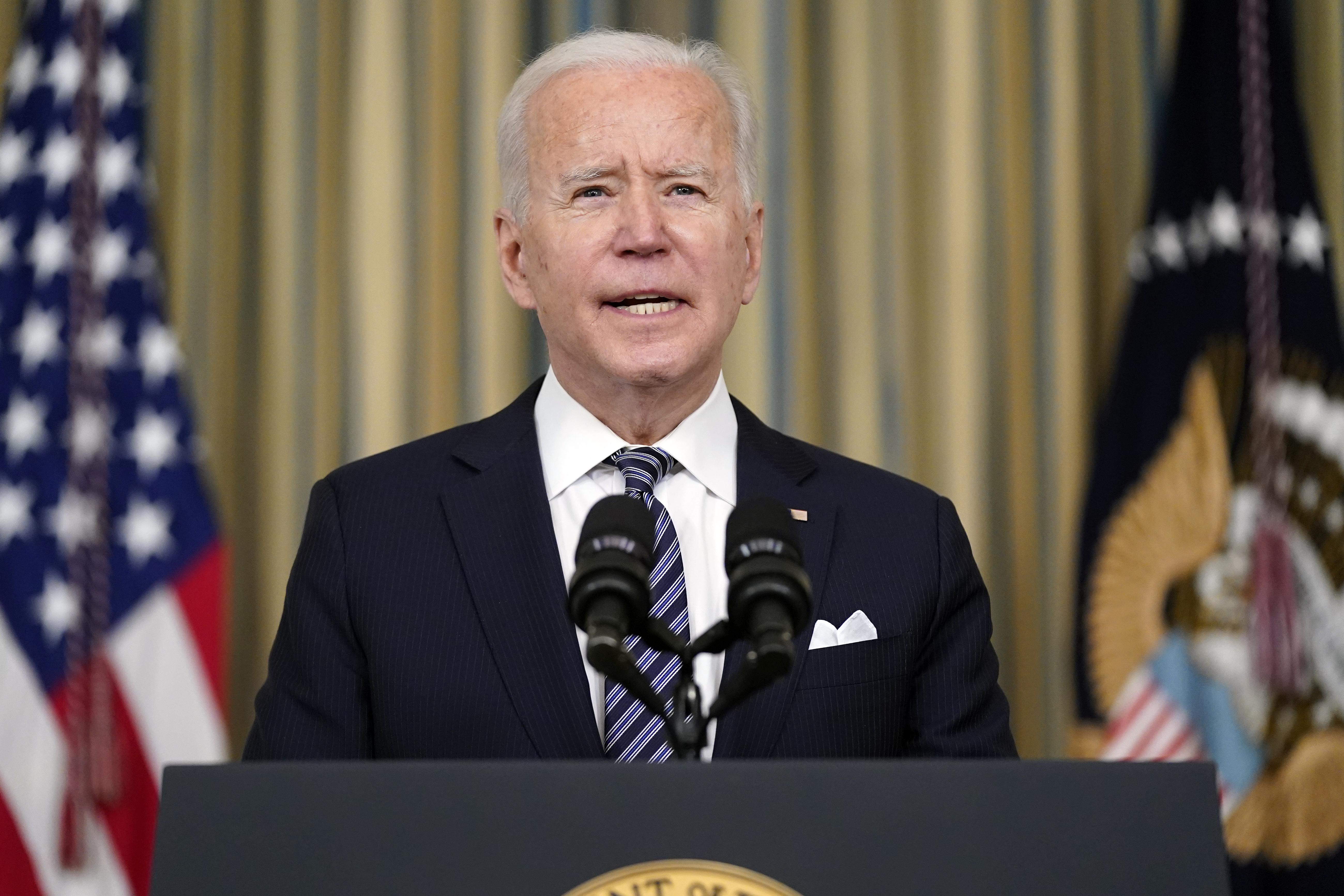 "It recently requested to contact us by sending e-mails and telephone messages via various routes," she continued in the statement released by the official Korean Central News Agency.

"Even in the evening before the joint military drill it sent a message imploring us to respond to its request through a third country."

"But we don't think there is need to respond to the U.S. delaying-time trick again," Choe added.

"We have already declared our stand that no DPRK-U.S. contact and dialogue of any kind can be possible unless the U.S. rolls back its hostile policy towards the DPRK," her statement concluded. 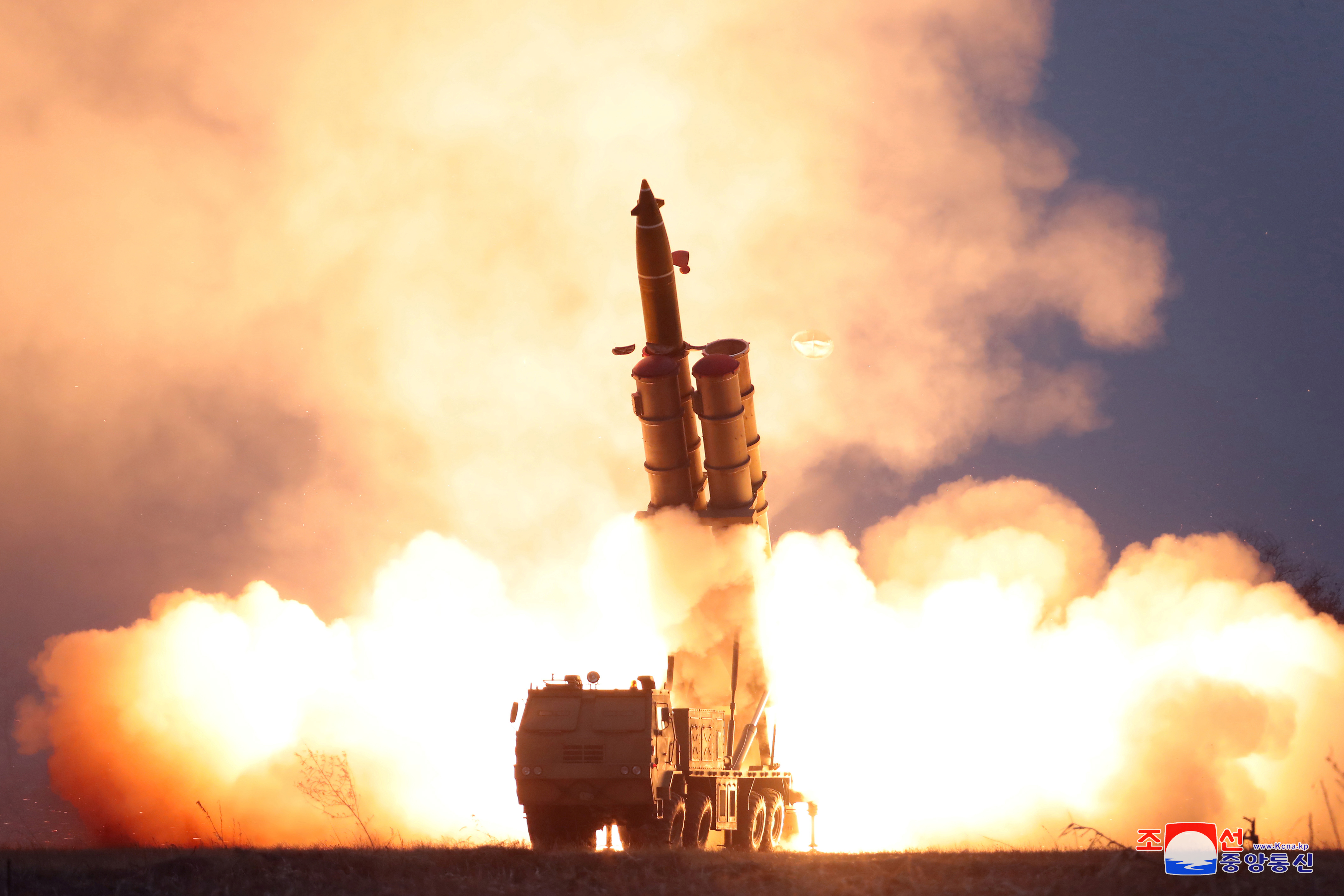 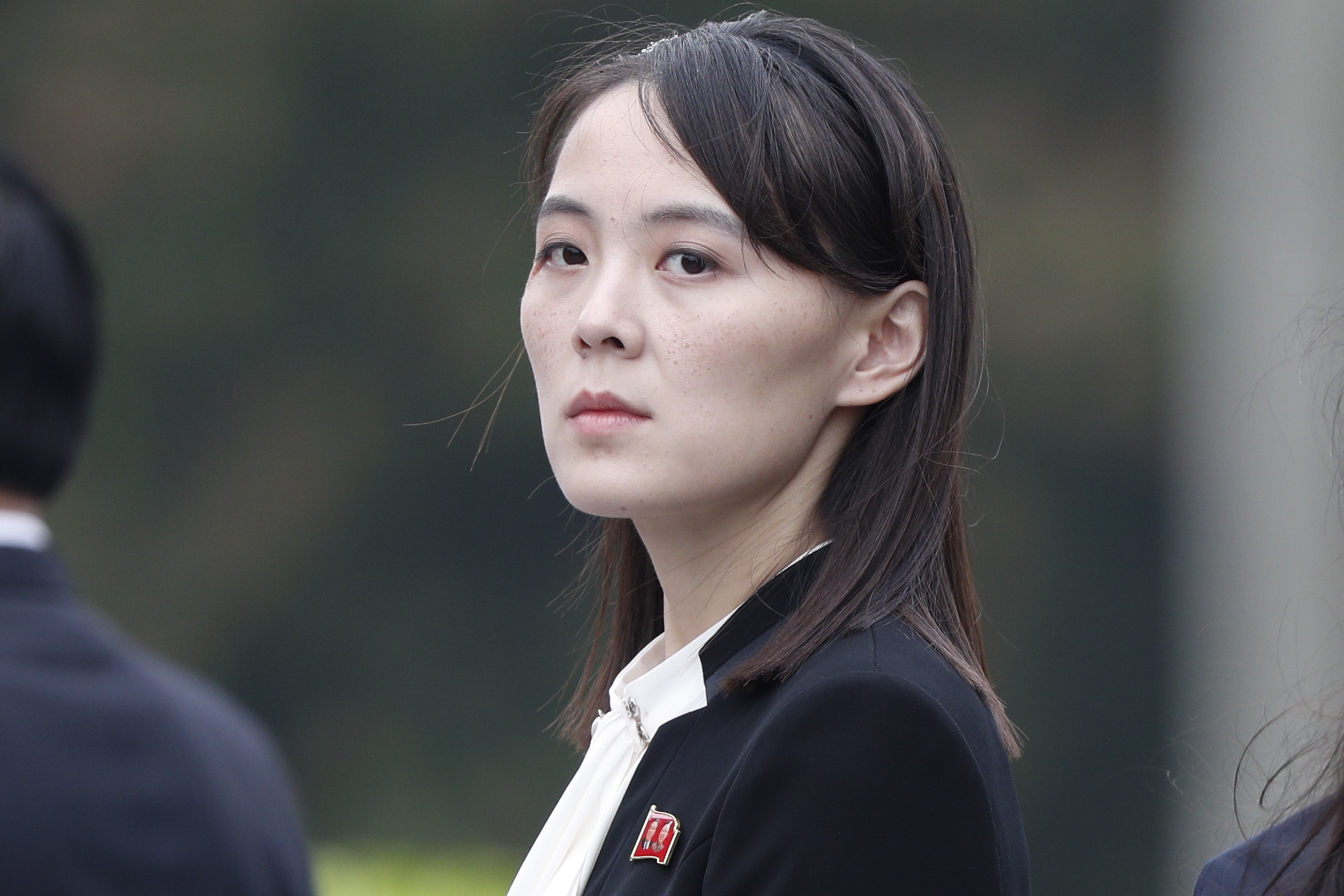 "Therefore, we will disregard such an attempt of the U.S. in the future, too."

The statement comes just a day after North Korean leader Kim Jong Un's sister told the US to avoid "causing a stink" if it wants peace.

"We take this opportunity to warn the new U.S. administration trying hard to give off powder smell in our land," said the North Korean dictator's sister Kim Yo Jong on Tuesday.

The vice minister's admission is nothing new for the Biden Administration, with senior officials arriving in the region this week to meet with top diplomats in Seoul.

The isolationist country has explained its game of telephone tag by dismissing the Biden administration's advances as pointless unless the new White House occupant planned a significant policy shift.

Choe added that the only way there would be an open conversation between the two countries is if there was an established "atmosphere for both parties to exchange words on an equal basis."

She then called Biden's administration a "regime" for creating "lunatic theory of 'threat from North Korea' and groundless rhetoric about 'complete denuclearization.'"

She called former President Donald Trump's three summits unsuccessful in gaining peace, and said they would not be offered to Biden.

"We will readily react to the sanctions leverage which the U.S. is so much fond of," Choe said.

"It had better contemplate what we can do in the face of its continued hostile policy toward us," Choe added. "We already clarified that we will counter the U.S. on the principle of power for power and goodwill for goodwill."