A SCHOOLBOY 'died' for five minutes after lifeguards believed he was just "messing about" when he got into difficulty on a swimming trip.

Joshua Smith, 12, was with his carer and two pals when he began drowning in deep water and stopped breathing. 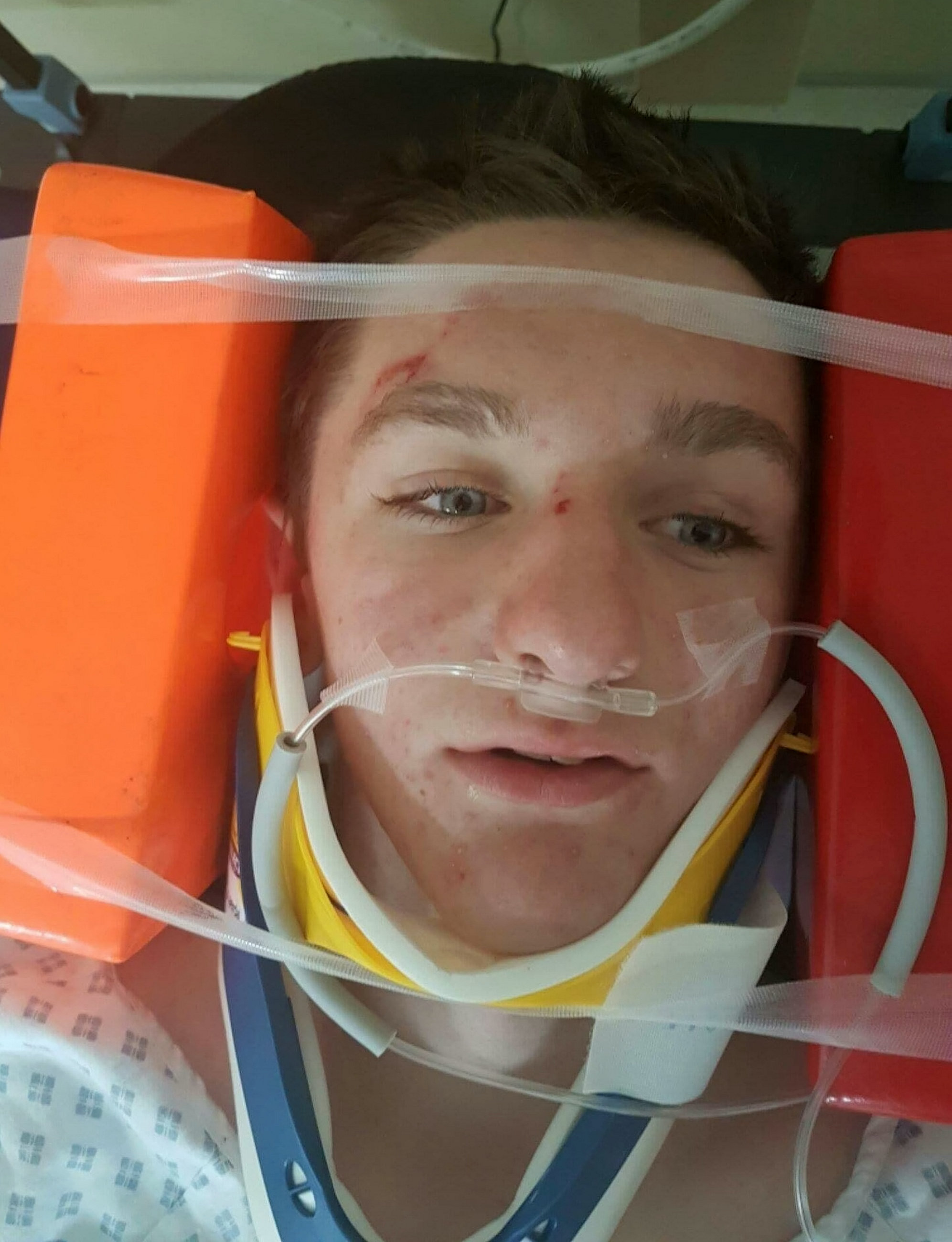 The lad started panicking and began splashing a lot as he flailed his arms around in the Northampton pool.

But according to his carer, lifeguards assumed the schoolboy was "just messing about" and did not initially react to the incident.

By the time they got to Joshua, he had gone limp and stopped breathing, she said. 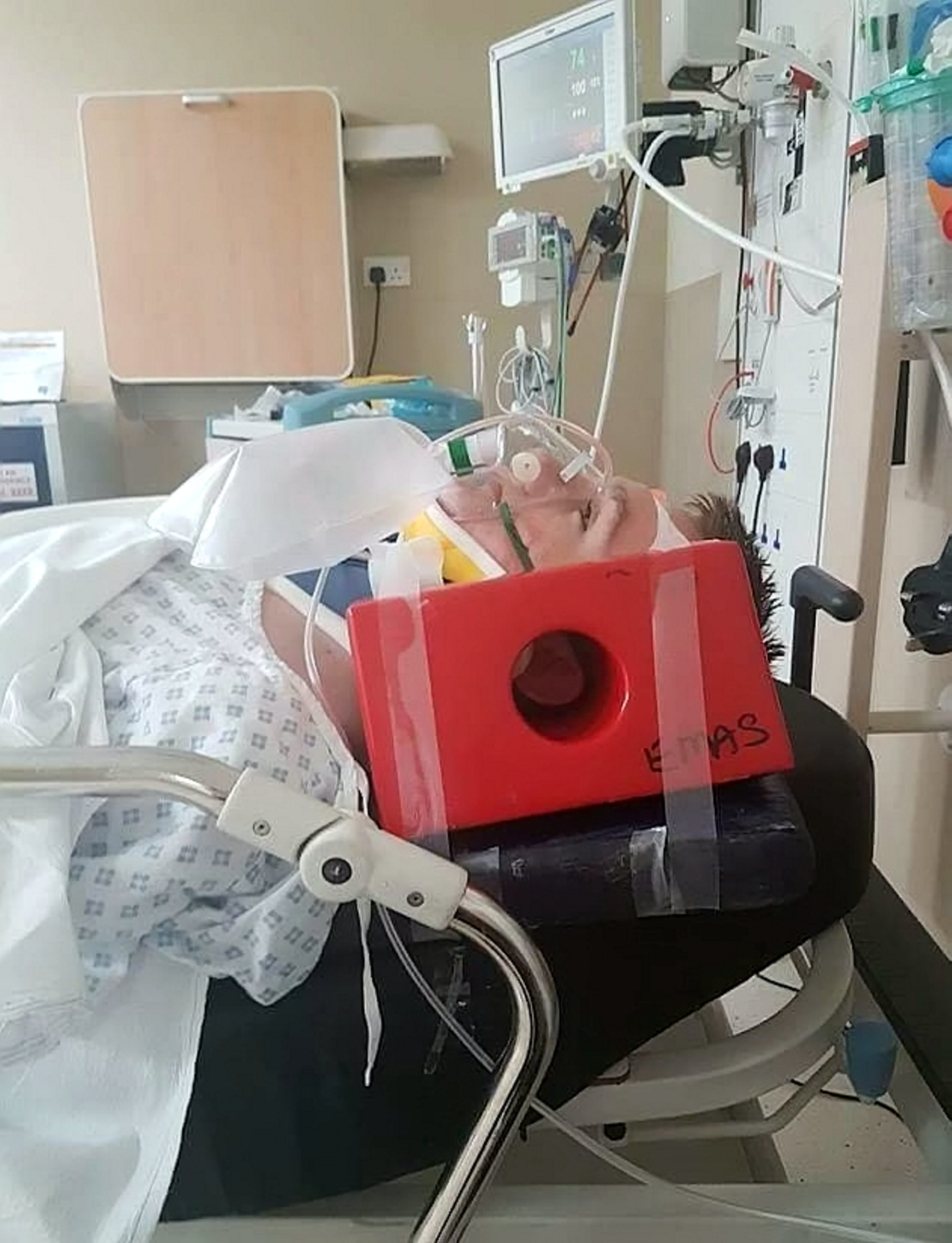 The carer claims she was stopped from performing CPR as lifeguards waited for a first aider to arrive and carry out initial checks.

Paramedics rushed Joshua, who suffers from ADHD, dyslexia and language and communication difficulties, to hospital after he 'died' for five minutes.

He has since recovered but his mum Katie is now demanding to see the CCTV from the dramatic incident last month. 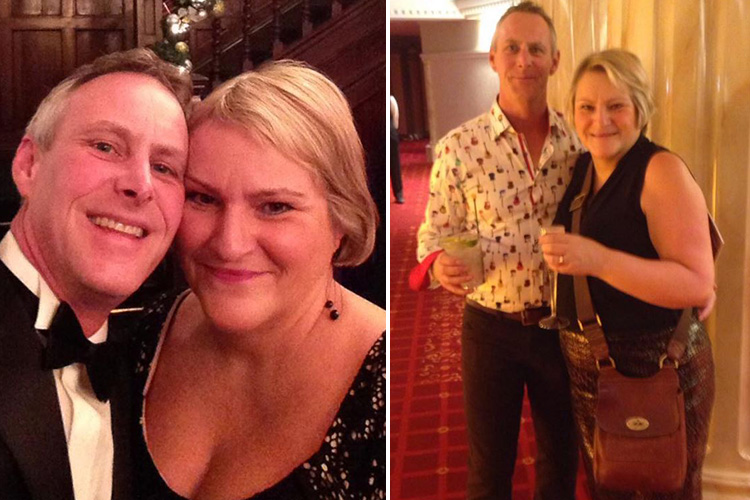 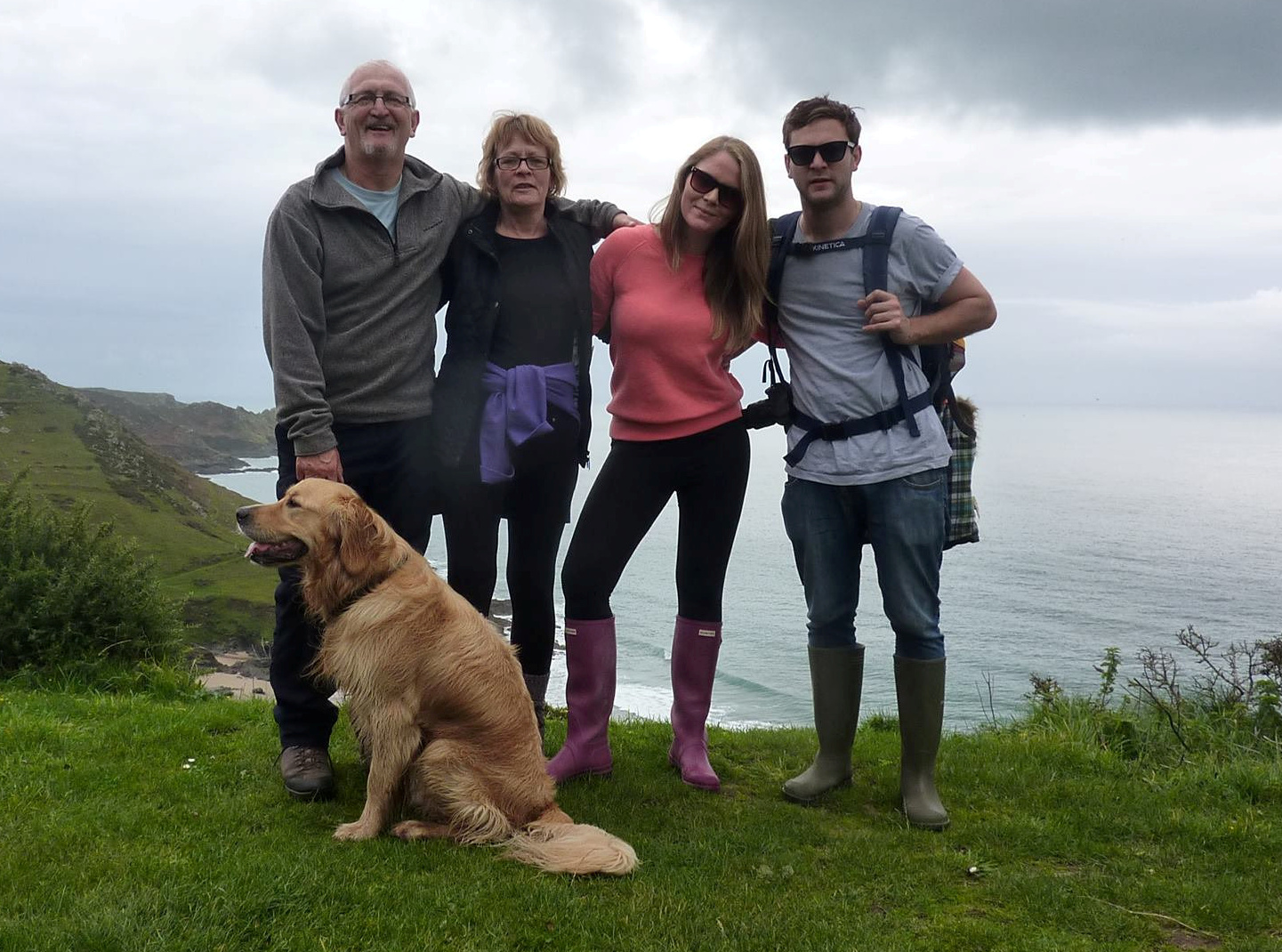 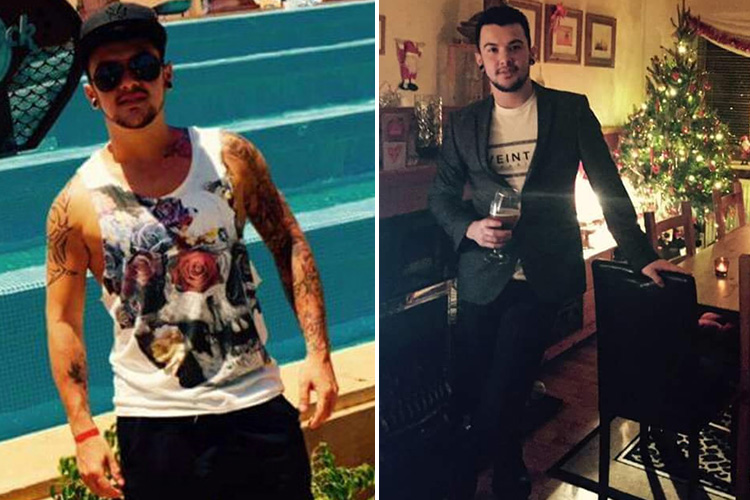 She said: "When I got the phone call I started to panic, I thought he might have only swallowed a bit of water, but the doctor told me that he had gone blue around his face and lost his pulse for five minutes. I burst into tears at the thought of all that.

"Joshua now has flashbacks about that day and is suffering with a chest infection. He doesn’t want the light being turned off when he goes to bed and refuses to have a bath.”

A spokesman for Northampton Leisure Trust said: “As the child went under the water, there was a swimmer passing by who helped him to the side of the pool where our lifeguard pulled him from the water. 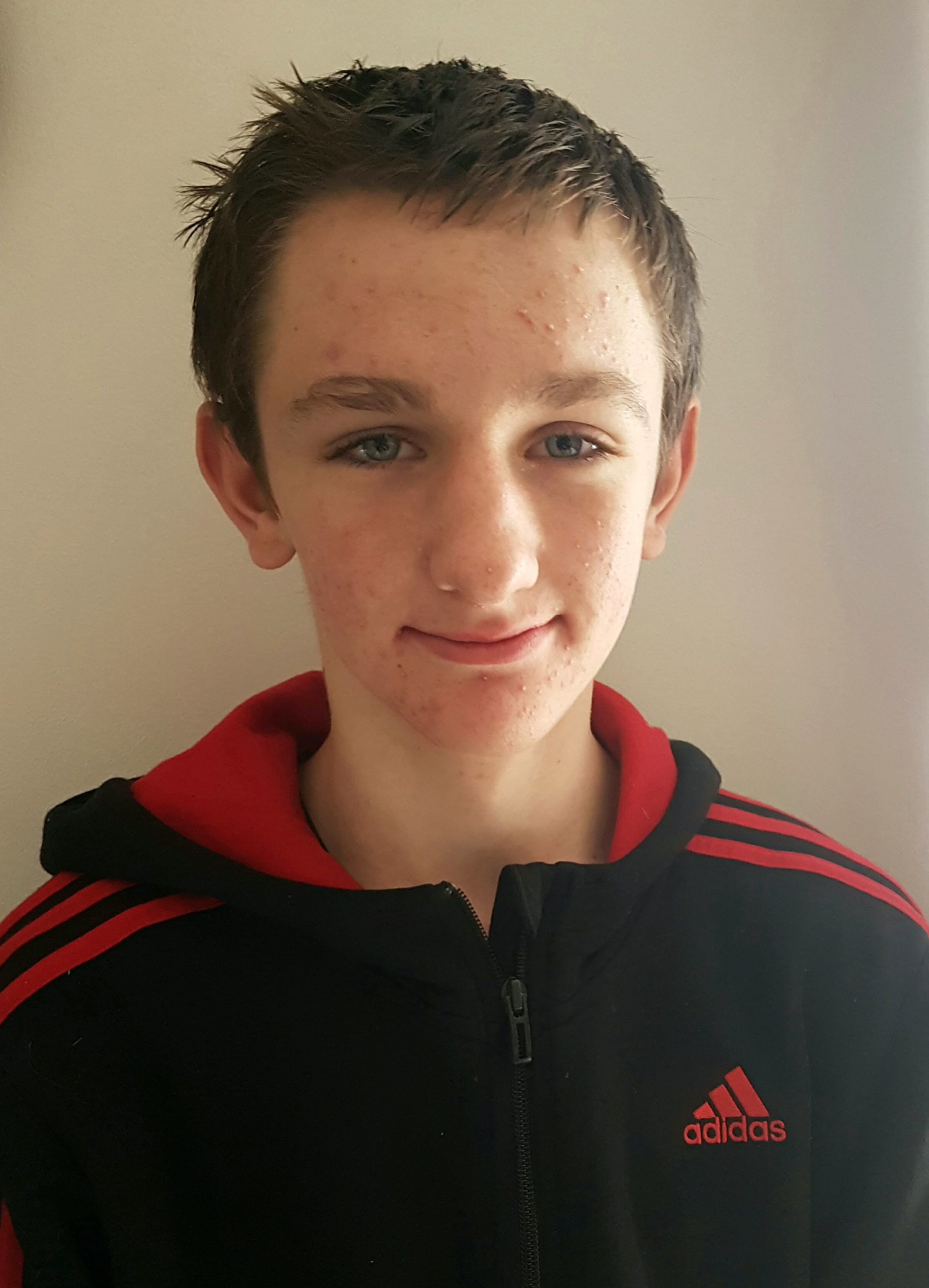 “The lifeguard checked for breathing and, by the time he had been assessed the child wasn’t breathing. The second lifeguard on duty started the recovery process.

“The breathing recommenced and he was put into the recovery position. The lifeguards’ response resulted in a positive outcome. We are aware an investigation has been launched by the local authorities into the circumstances of this event and we have also reviewed what happened.

“It is a well-run centre that has external accreditation for the lifeguarding procedures and the staff have full training. We acted in accordance with these procedures.”