Man clings to life, another injured in Manhattan deli shootings

An Ohio grandmother was struck by a stray bullet and killed while planning her son’s funeral over the weekend, a report said.

Ruth Lewis, 89, gathered with relatives at a family member’s home in Warren when she was shot in the back around 7:30 p.m. Sunday, according to WKBN-TV.

She was pronounced dead a short time later. No other injuries were reported.

“This was a senseless death caused by a random bullet,” said Warren Mayor Doug Franklin.

“Obviously, she wasn’t the target so it’s so unfortunate, but that just goes to speak to the dangers of just having so many guns in irresponsible hands.”

Witnesses reported hearing at least five to 10 gunshots, including one who saw two cars driving away erratically from the home. 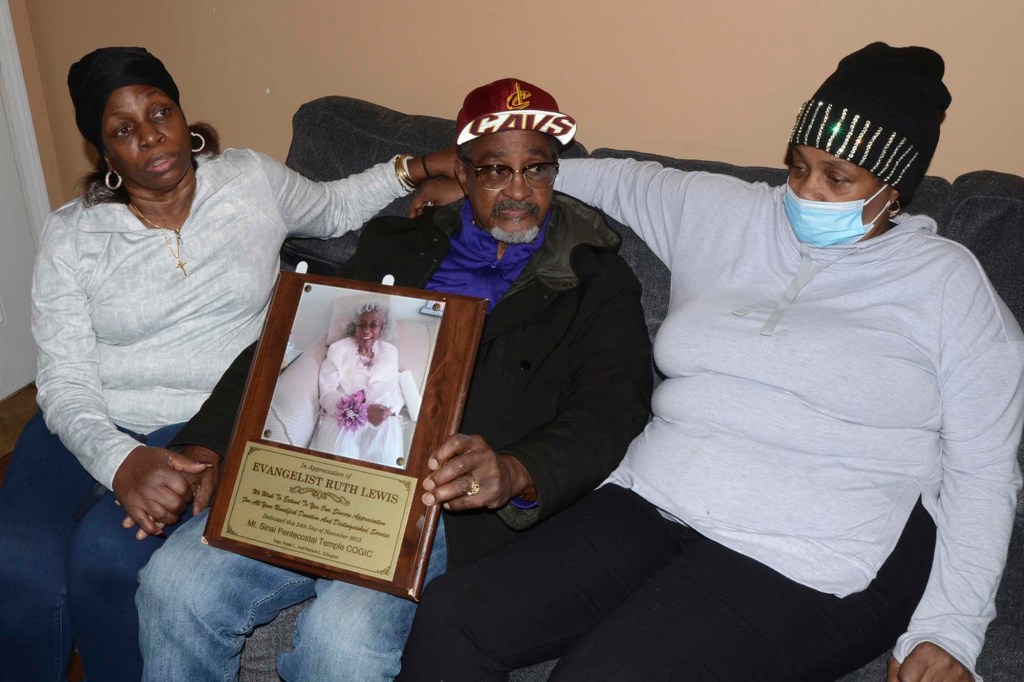 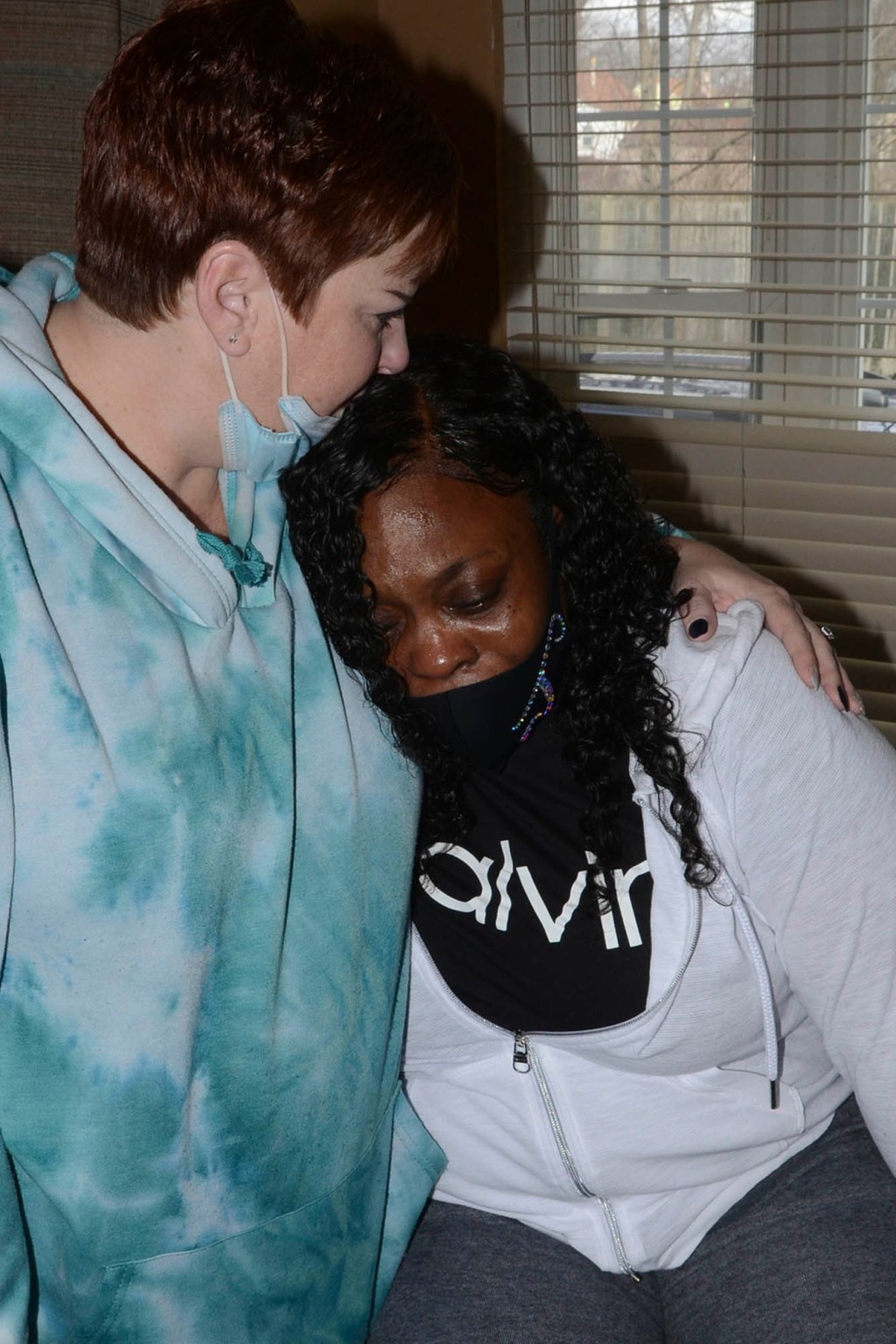 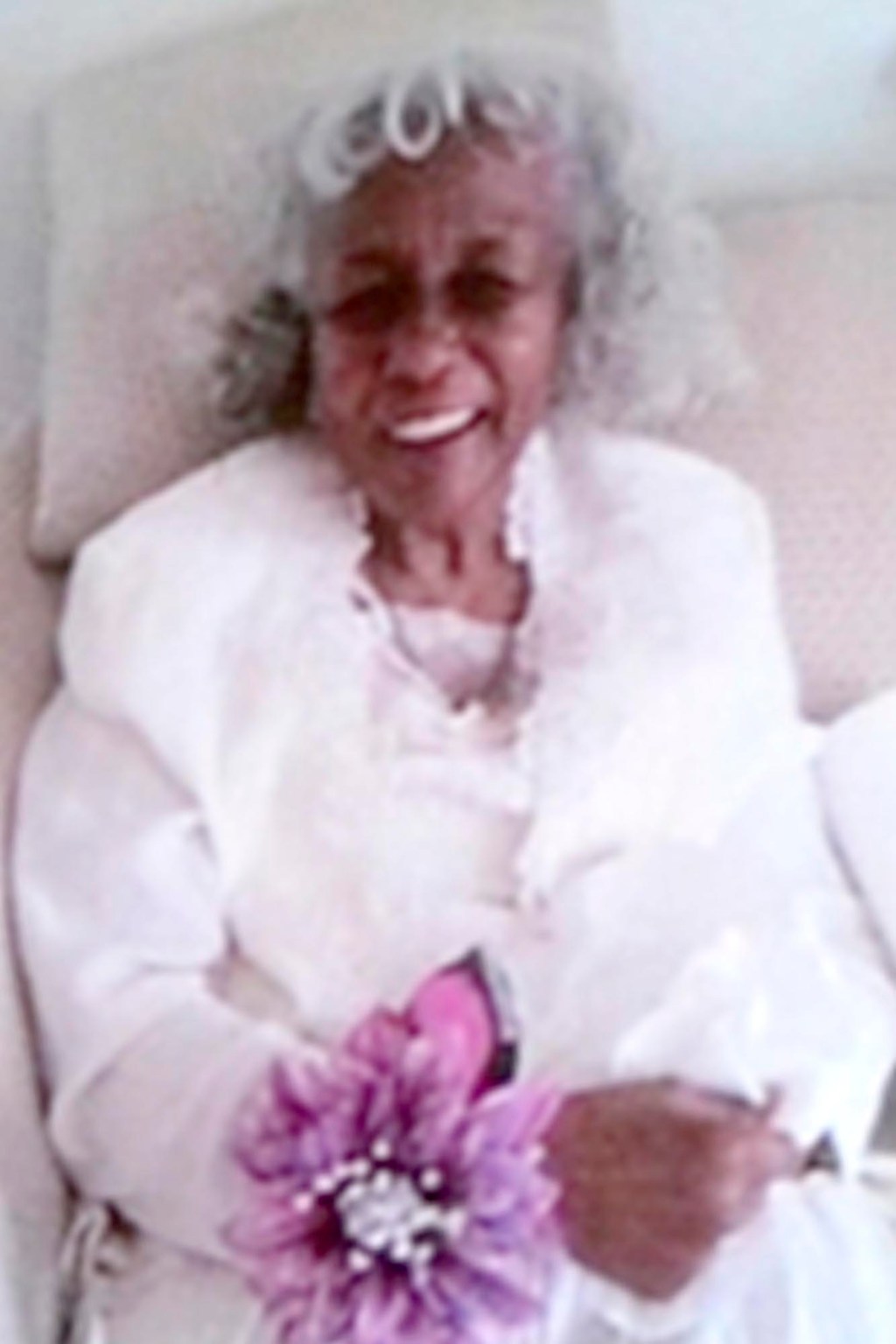