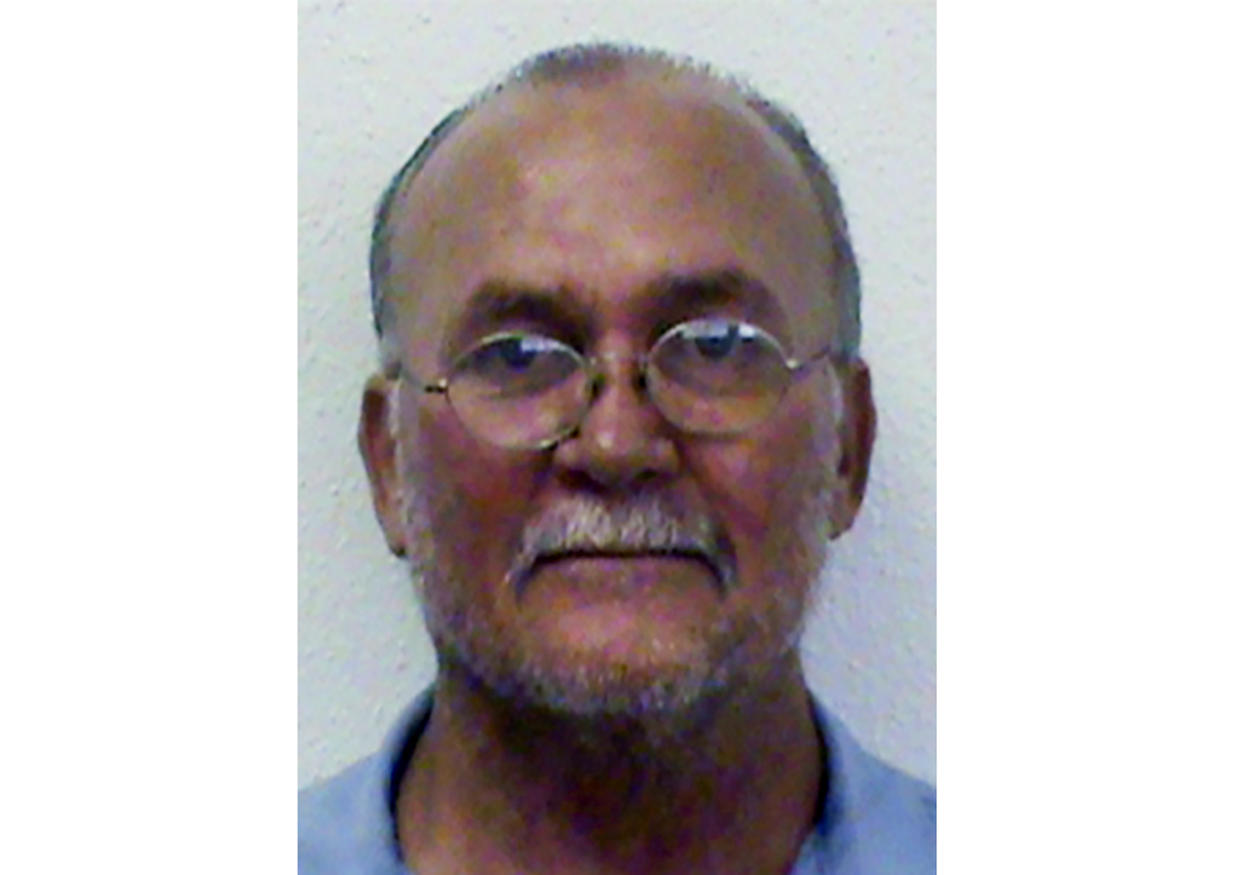 OKLAHOMA CITY (AP) — The Oklahoma Court of Criminal Appeals has reinstated the murder conviction and life sentence of a man featured in the book and television series “The Innocent Man.”

The court overturned a lower court decision that said prosecutors and police withheld evidence that could exonerate Tommy Ward, 61, of the 1984 murder of Donna Denice Haraway in Ada.

The ruling, dated Friday, said the withheld evidence, which included witness interviews and police reports, had been available to Ward’s defense since 2003 and was not included in Ward’s direct appeal after his 1999 conviction.

“Raising the same general categories on post-conviction that one raised on direct appeal, even if the basis is different, will result in a procedural bar,” according to the state court’s opinion.

“We are pressing forward… exploring the possibility of going to federal court” with additional appeals, Barrett said.

Barrett noted that the appeals court ordered the lower court to consider an additional claim regarding new evidence discovered in 2019.

That evidence includes previously undisclosed suspects and whether police provided Ward with information about the victim’s blouse, which prosecutors said he had described.

Ward’s accurate description of the blouse was the “only information that he gave that was correct” in his confession, Barrett said.

Ward had told police Haraway, 24, was stabbed and buried, but her skull, found more than a year after her disappearance, showed evidence of a gunshot wound and no evidence of stabbing, according to an autopsy.

Ward and co-defendant Karl Fontenot’s initial convictions and death sentences for Harway’s death were overturned, but both were again convicted on retrial with Fontenot again receiving a death sentence and Ward being sentenced to life in prison.

Fontenot’s death sentence was later reduced to life before his conviction was reversed by a federal appeals court. It was later upheld when the U.S. Supreme Court declined to hear the state’s appeal.

The convictions of Ward and Fontenot have been the subject of numerous books, including John Grisham’s “The Innocent Man,” which he produced into a six-part documentary.