Home » World News » Once pandemic is over the pubs we know and love will be gone forever – watch it, Boris, your Blue Wall is crumbling

PUB landlord Christian Burns is a worried man – and it has nothing to do with the ghost that haunts his 17th Century boozer.

He can live with an ancient monk hurling wooden crosses across his bar at The Merry Monk. 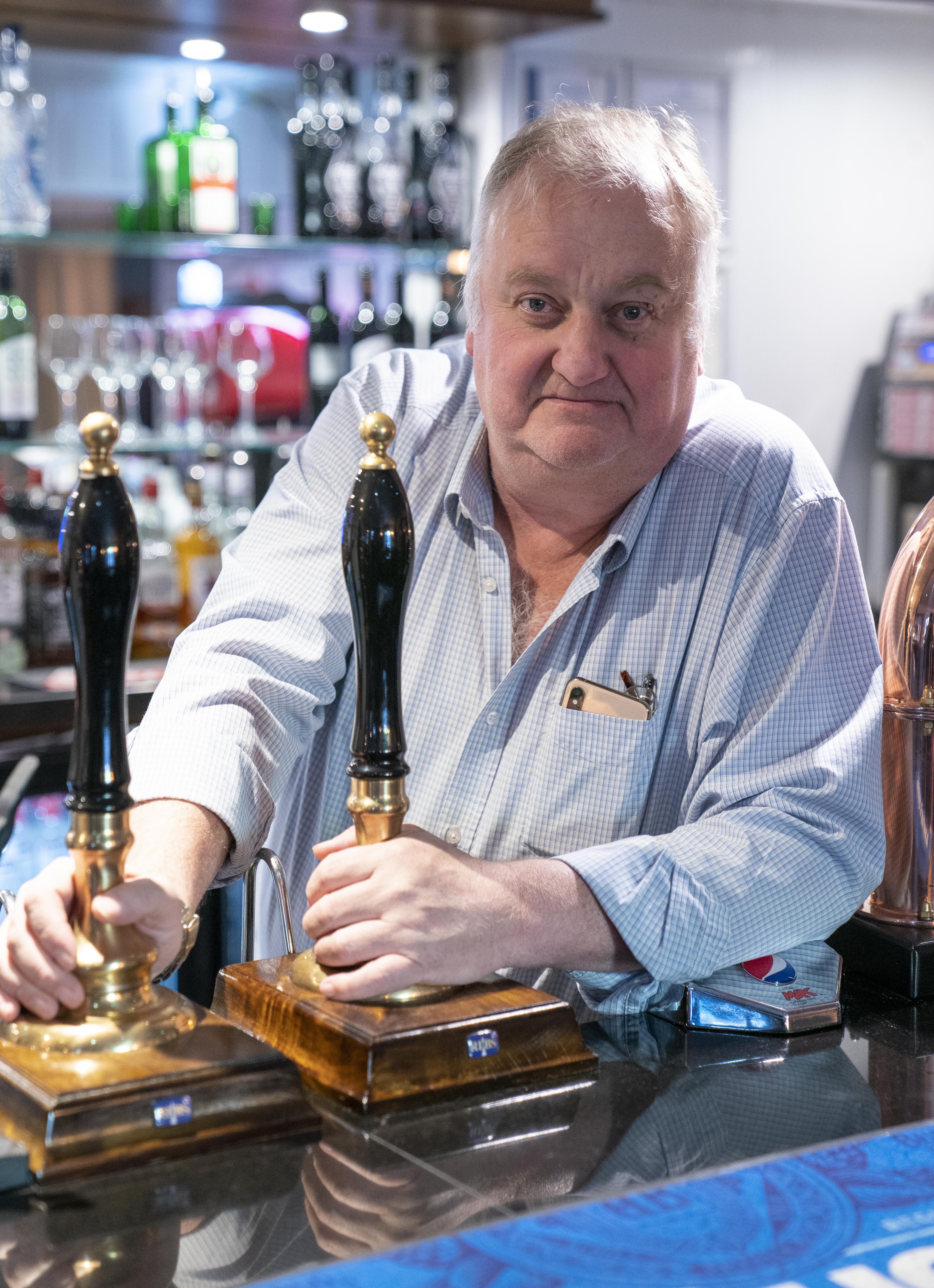 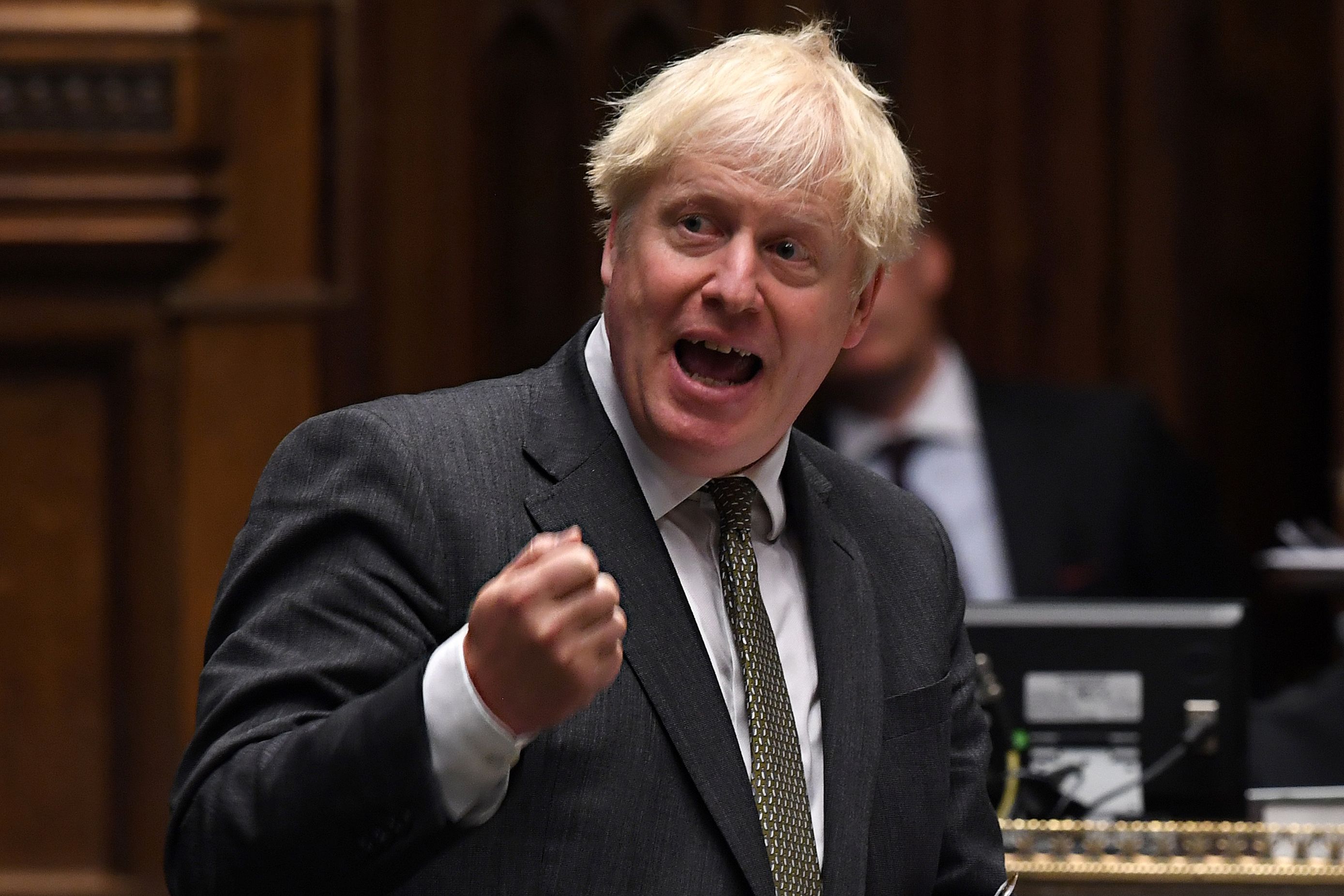 But the spectre that keeps him awake at night is a fear of losing his multi-million-pound business thanks to Government bungling of its handling of the pandemic.

Christian says: “The hospitality industry is being hung out to dry.

“Once the pandemic is over, the pubs we know and love will be gone forever and it’s all because the Government can’t get its decision-making right.”

The stakes were raised even higher today as Middlesbrough mayor Andy Preston declared war on tough new restrictions in local lockdowns, vowing: “We will defy the Government.”

That wall collapsed at last year’s General Election when lifelong Labour voters like him turned their backs on Labour’s Jeremy Corbyn and helped propel Boris Johnson to No10.

But a year on and hopes of a bright future have vanished after six months of hardship triggered by various lockdown restrictions.

Voters who helped replace the red wall with a blue one are now demanding answers.

Christian, a third-generation publican, says: “Jobs in the hospitality industry are vanishing, nightclubs are teetering on the edge. How long can we survive?”

The publican has voted Labour in the past but, like many in Bishop Auckland, switched sides as a Tory MP was elected for the first time in the seat’s 134-year history.

Dad-of-four Christian does remain a big fan of their youthful new MP — at 27, Dehenna Davison is one of the youngest in the House of Commons — but is critical of how her Government has handled Covid-19.

He insists they could learn from Sweden, who resisted shutting down and instead aimed to develop herd immunity to Covid as well as save jobs. 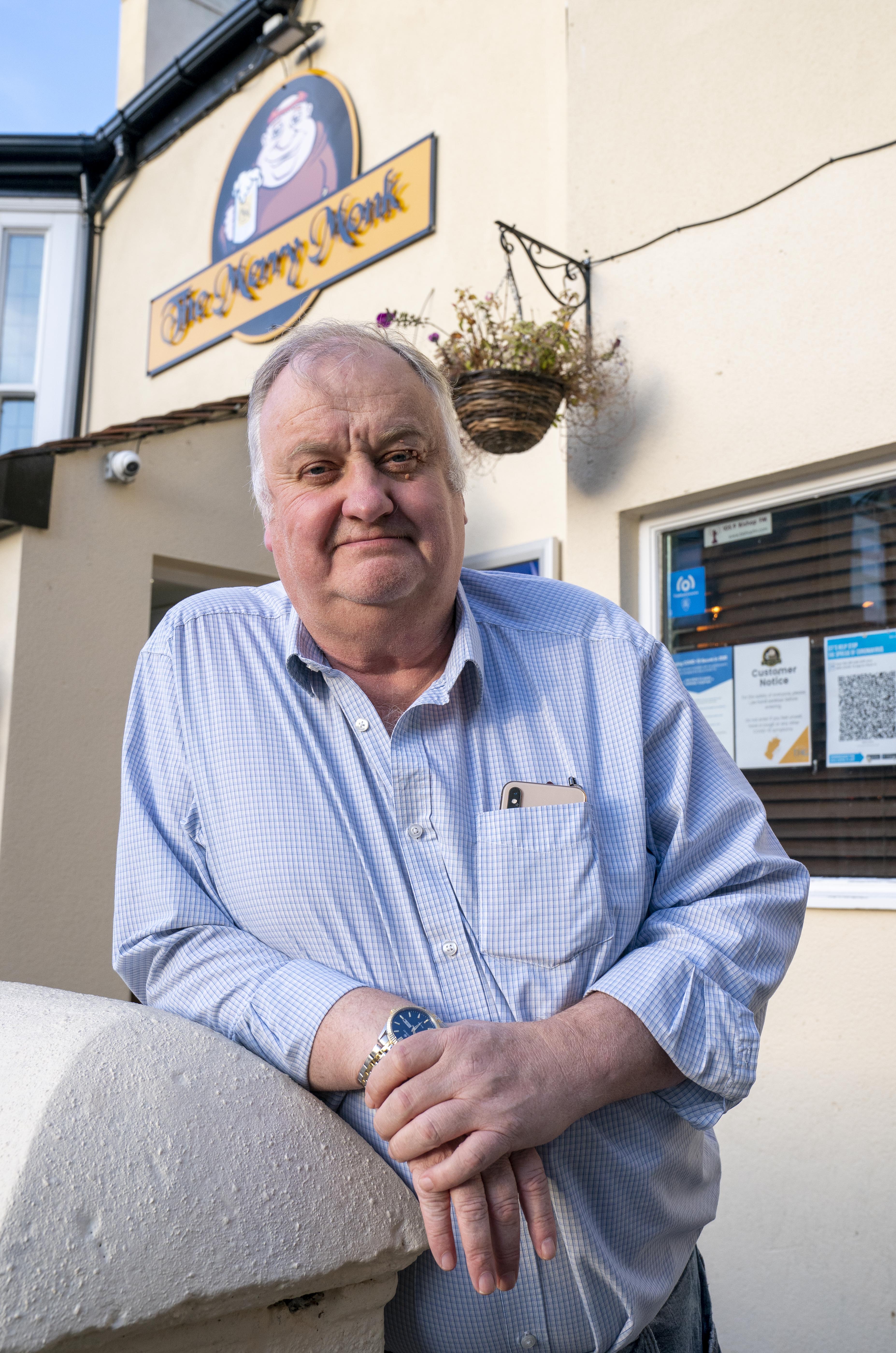 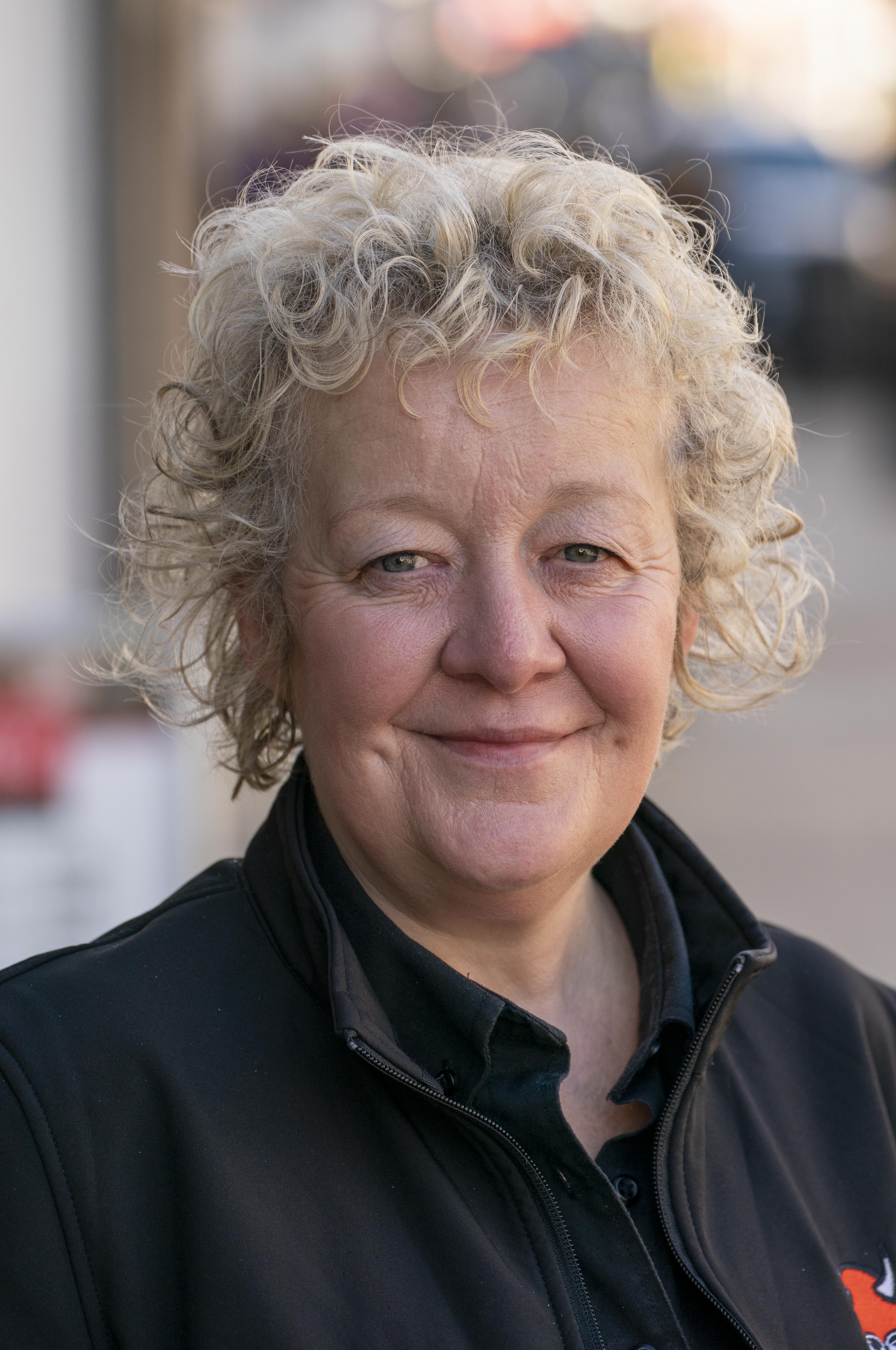 The country now has a far lower infection rate than the UK’s.

Christian says: “The Swedish model proves there were alternatives — no lockdown, protect the economy — but we ignored it.

“My message to Boris is that he should be looking after the health of the whole nation.”

Bishop Auckland, like most of the North East, was hit with fresh lockdown rules last month.

People from different households now cannot drink together in Christian’s pubs, including the Merry Monk — where he brought in ghost-busters in 2017 after finding hot and cold spots in the cellar.

The few customers he has left must drink up and be out   by   10pm.

Christian has already been forced to lay off 20 of his 50-strong workforce and now warns: “This town will be boarded up if it carries on like this.”

A recent survey found nearly 16,000 small firms in the North East fear going bust in the next year.

The Virgin Money study also warns that this number will soar to 25,000 if a second national lockdown is imposed.

Elite Hair And Beauty announced it would be closing its doors for good in June, after 22 years. 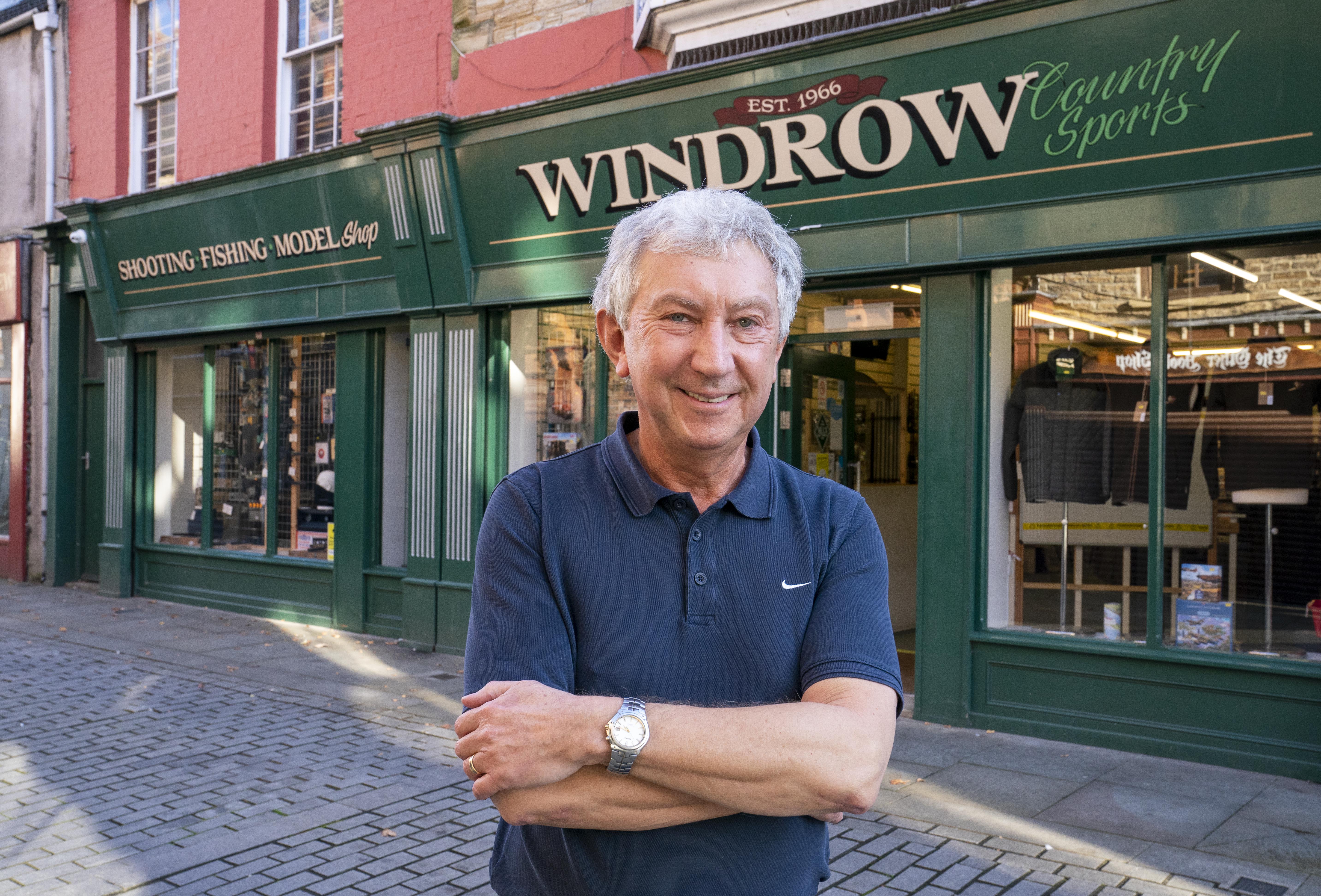 She said: “The last few years have been tough, with increases in costs, and now Covid-19 and running at half capacity, which may last months or even years. We just can’t see a way forward.”

At the other end of the town’s main shopping street, which is littered with empty retail units, stands a statue of the late Stan Laurel.

The comic, famed for getting his sidekick Oliver Hardy into “another fine mess”, lived here as a child.

Just around the corner from the statue, vape shop manager Barbara Smith, 48, agrees with Christian that the fine mess the country is in is down to the Government.

She says: “We should have gone down the same route as Sweden. Shutting down the economy was catastrophic.

The married mum-of-one was a Red Wall voter but, having been Labour all her life, went Tory for the first time to help elect Dehenna Davison. 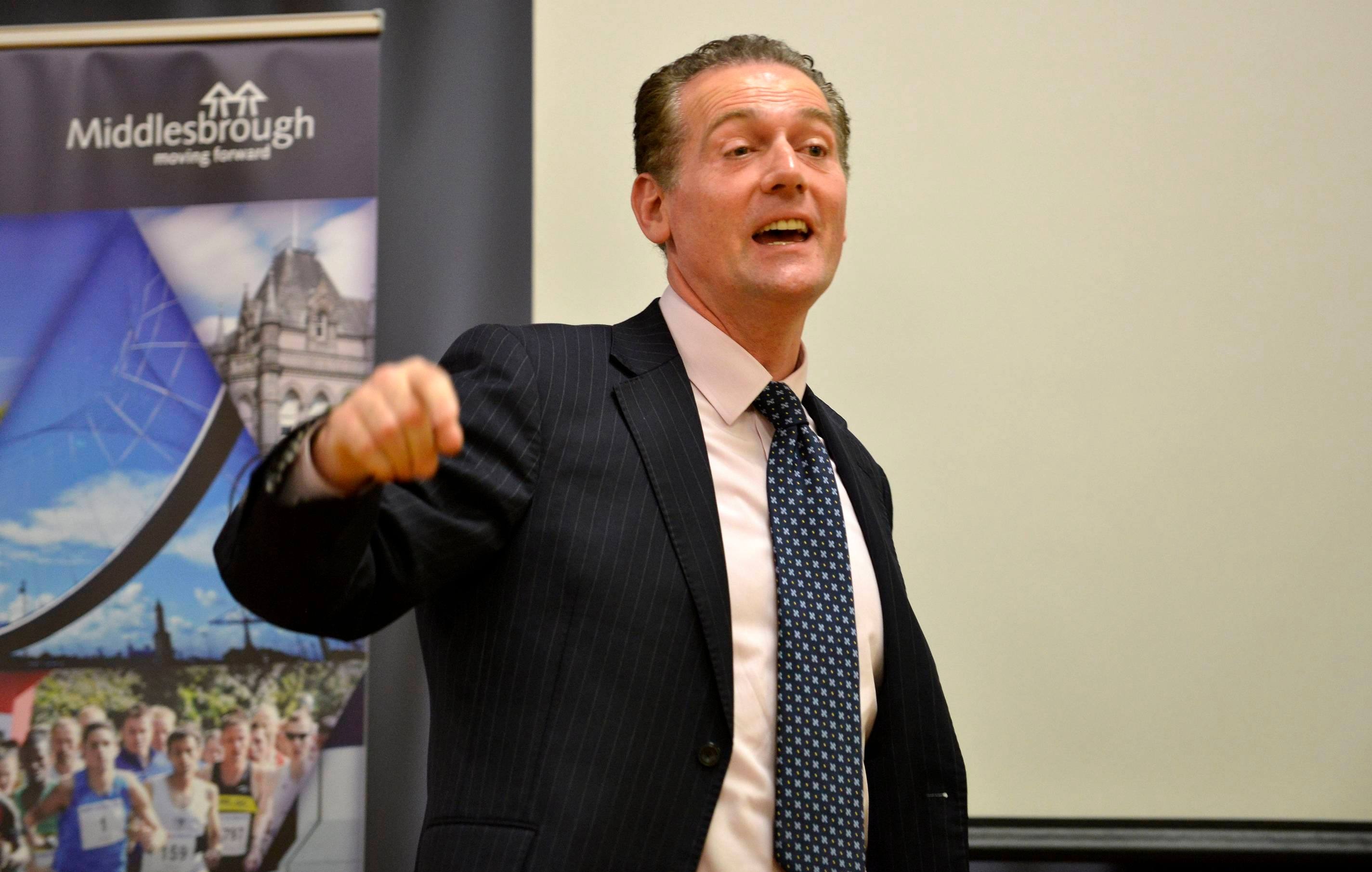 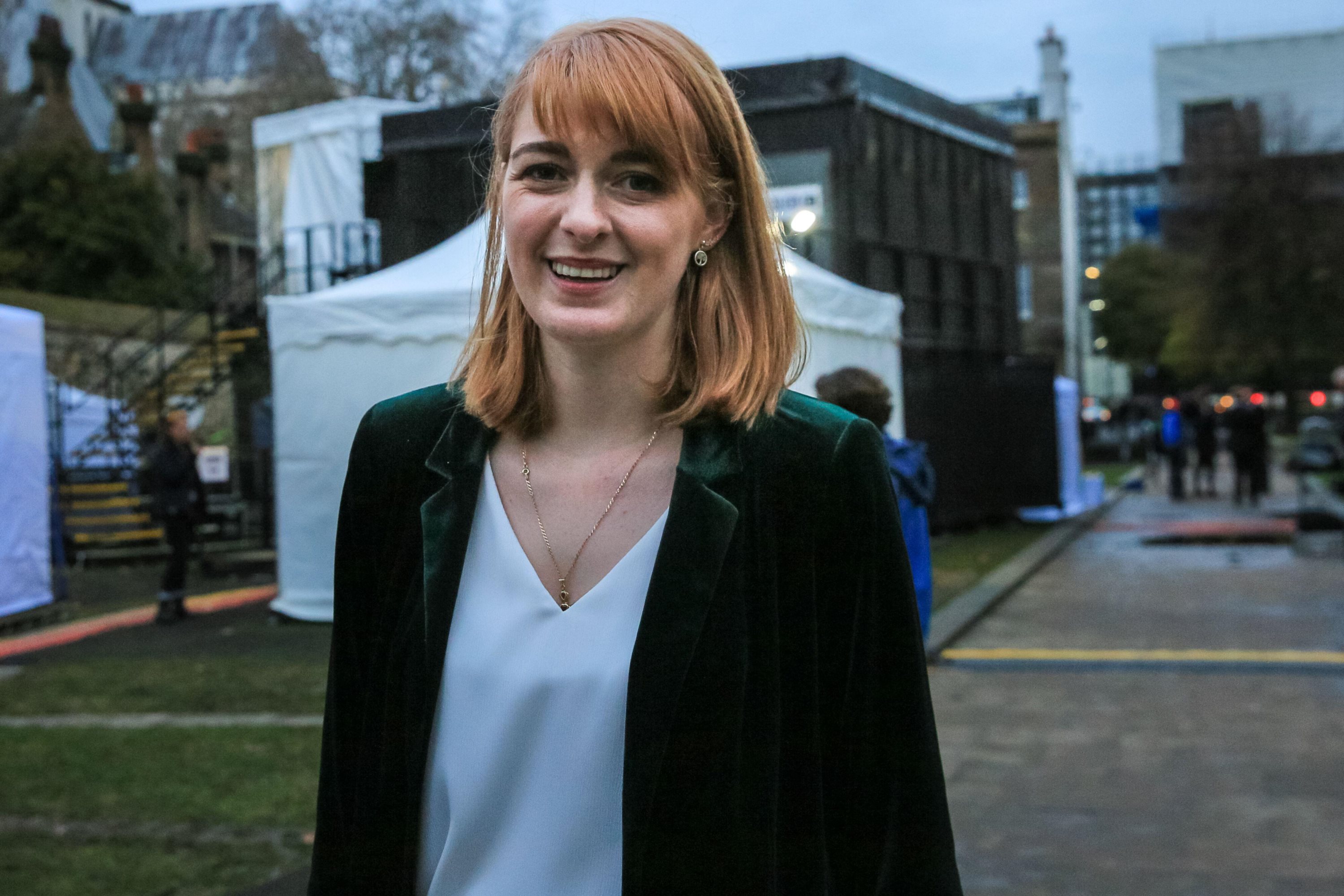 She does not regret it and hopes the Government can pull the economy round but she worries for Bishop Auckland’s struggling retail and hospitality sectors.

She says: “I remember when you just couldn’t move here on a Saturday. It was rammed. Now it’s a ghost town.”

Even those locals who think the Government has not completely mucked things up sound a note of caution.

Barry Coates, 63, owns a country sports shop where he has worked, man and boy, for 50 years.

He praises the government support packages for businesses but reckons the worst is yet to come.

He says: “During lockdown, we got all the government assistance, so that helped pay bills and we were grateful. The Government has done as good as anybody could have.

“But people’s support could change as the big redundancies come through.

"I don’t think they have all worked their way through yet. It’s going to be painful for some.”

Back at the Merry Monk, landlord Christian is rather more blunt.

He warns PM Boris: “The Tories are going to come out of the other side of this massively damaged.”