Home » World News » Paedophile, 23, who used Fortnite to groom boys online & asked boy, 7, if he wanted to be his boyfriend jailed

A PAEDOPHILE who used Fortnite to groom boys online and asked a seven-year-old if he wanted to be his boyfriend has been jailed.

Adam Syers, 23, also allowed a 12-year-old boy to spend £200 on his credit card and got the child to send him a photo of himself in shorts. 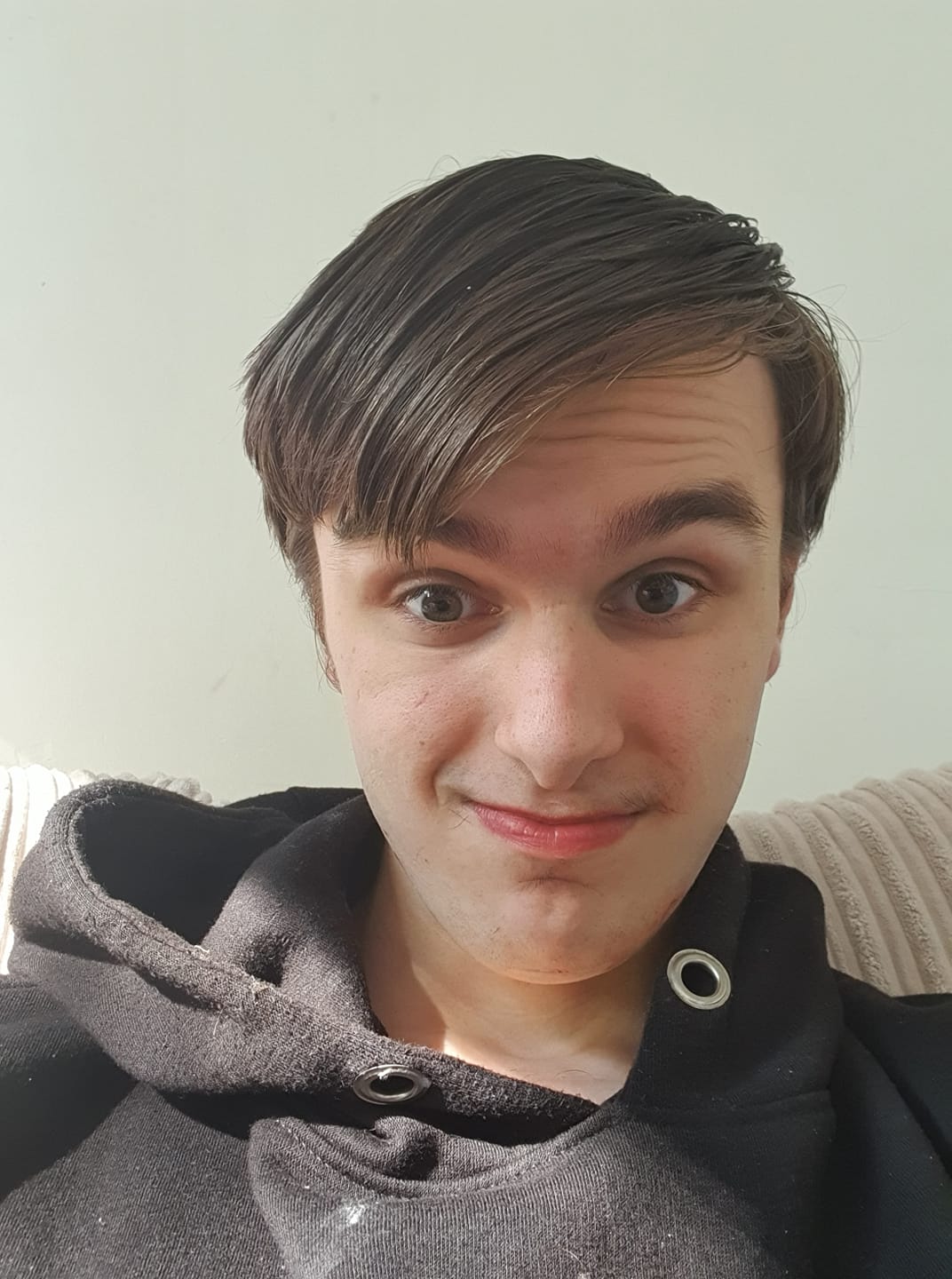 Syers had previously walked free from court after filming a toddler and making vile sexual comments before posting the video on Facebook.

The paedophile has a conviction for sexual assault on a child from when he himself was just 14 – but Syers has now been jailed for two years and eight months for his sick offences.

On September 2, Liverpool Crown Court handed him a 10 weeks in jail, suspended for two years, as well as a five-year Sexual Harm Prevention Order (SHPO).

This banned him from contacting boys online – but later that day the paedophile began communicating with a 12-year-old.

Within hours of the order being put in place, he was back online trying to snare children playing Fortnite and Roblox on Xbox, Liverpool Echo reports.

Concerns were not raised until the 12-year-old child's mum noticed a credit card linked to his gaming account that had belonged to his new online friend, 'Adam.'

The groomer had bought £200 worth of purchases for the child and told the mum that her son was his friend when he spoke to her.

The boy revealed Syers asked him not to tell his parents and to send a picture of himself wearing shorts, which he did.

He said during chats Syers asked him to turn his camera on and sent messages saying he missed him and loved him.

Syers had also started talking to a seven-year-old boy via Xbox Live and TikTok on September 6.

That child's mum discovered a string of "inappropriate messages" between the two on October 5.

Syers gave the little boy his mobile number and asked "can I meet you?" before asking him to call and sending the message: "I love you." 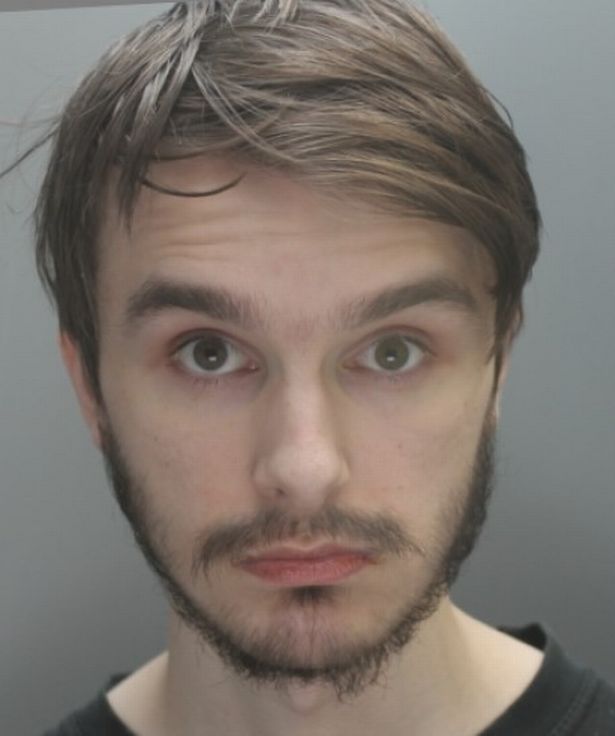 On Instagram he sent messages to a third unidentified boy – thought to be under 11 – who Syers denied knowing.

He admitted three counts of breaching his SHPO, failing to comply with notification requirements and breaching his suspended sentence.

Natalia Cornwall, defending, said Syers only had "himself to blame" for not taking the chance given to him last year.

She said he now accepted he had a "problem" and "a sexual interest in children".

Ms Cornwall said Syers was immature and diagnosed with ADHD, autism, learning and speech difficulties, and struggled to put on weight because of stomach ulcers.

Judge Rachel Smith accepted Syers was himself a "vulnerable individual" and there was "some prospect of rehabilitation".

However, she said: "Only immediate custody will follow for the range of offences that you have committed in this case.

The judge said it was a "persistent breach risking serious harm" and jailed him for two years and eight months.

She made a new seven-year SHPO, told him to sign on the Sex Offenders Register indefinitely, and ordered the destruction of his phone and Xbox.