PARENTS have vented their fury after primary school kids were told they must fill out a “reflection” form if they need to use the toilet during class.

Dozens of parents have signed a letter to governors voicing concerns about changes at Norden Community Primary School, in Rochdale, Greater Manchester. 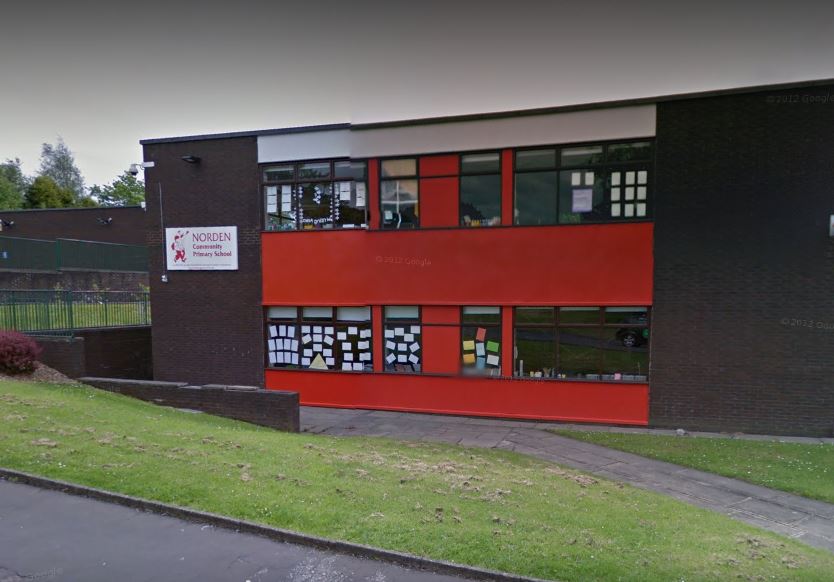 They blasted the “bizarre” toilet policy which has been brought it by the new headteacher, Rachael Bentham, according to the Mirror.

The letter from parents states: “It has been reported to parents that children are being denied toilet breaks in lessons, or if they appear really desperate and have gone anyway, they have to fill in a reflection sheet.

“Why stigmatise children with having to fill in a reflection sheet about a bodily function some children are only just learning to control?”

They also accused the primary of resorting to “Victorian” or military discipline with the introduction of “fantastic walking”.

This practice would see kids being ordered to stride around school in a “calm and purposeful” manner with their hands behind their backs.

A spokeswoman for Rochdale Council said: “We are aware of the issues parents have raised and we are dealing with them via appropriate channels and procedures.”

And the governors reportedly said that they will respond to the concerns raised by parents.