Female patient, 50, who ‘bombarded cancer doctor with gifts and emails after operation’ fails in bid to get stalking protection order thrown out

A judge refused to throw out a case in which a woman is accused of stalking her oncologist after an operation.

Lisa Addison, 50, is said to have bombarded Myles Smith with unwanted gifts and emails between April 1, 2020, and March 24 last year following an operation at the Royal Marsden hospital in Chelsea, west London.

A hearing was due to take place today at City of London Magistrates’ Court to decide whether a Stalking Protection Order should be imposed.

But District Judge Louisa Ciecióra adjourned the hearing because a bundle of evidence had only been submitted yesterday.

Criminal proceedings against Ms Addison were dismissed earlier this year after the Crown Prosecution Service dropped its case against her – though an interim stalking protection order is in place.

Sean Minihan, representing Ms Addison, argued stalking could not be proved in the Crown Court previously and that it would be wrong to impose a Stalking Protection Order now.

However the judge denied his request to throw the case out on the grounds of abuse of process. 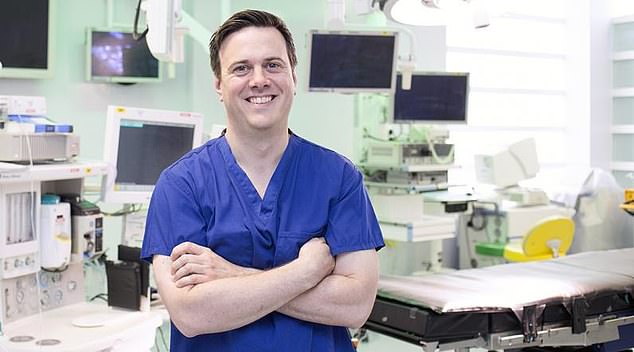 Lisa Addison is alleged to have stalked oncologist Myles Smith (pictured) following a procedure at the Royal Marsden Hospital in Chelsea, west London, in 2020. Today, an appeal to throw out a Stalking Protection Order case was rejected

Mr Smith had been subjected to a ‘barrage of communication’ and has been under a great amount of ‘upset and distress’ due to receiving gifts and the personal nature of the cards contained within those gifts.

Mr Minihan said: ‘We say that in the circumstances, the way that this has come about, the way they are trying to go behind what evidence suggests cannot be proved, the stalking elements which they would need to prove to this court is inherently unfair and, in our submission, undermines the integrity of the justice system.’

‘These are not criminal proceedings, they are civil. The point of imposing a Stalking Protection Order is to provide protection going forward.

‘The questions you need to consider are very different questions to those which have to be considered in the context of criminal proceedings.’ 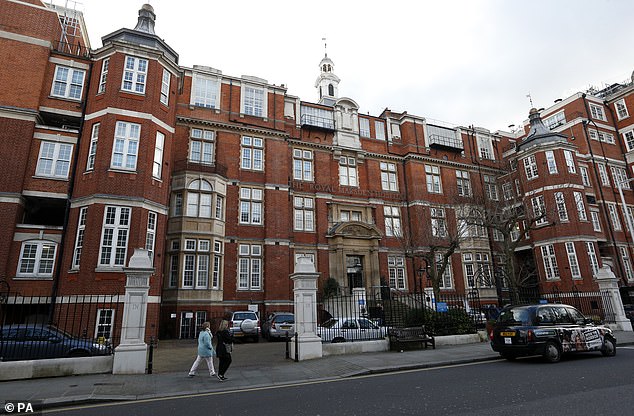 District Judge Ciecióra said: ‘It seems this case has not gone as planned. I was disappointed to discover that the directions I set at the last hearing had not been complied with.

‘I came back on Sunday and there was no bundle, checked again on Monday.

‘Said bundle was uploaded on Monday after my prompting and I realised it was just shy of 1,000 pages. It was evident at that point I was not going to be able to read and digest the contents of that bundle for this hearing.’

She did not accept there had been an abuse of process and a new hearing for the evidence of stalking to be heard has been set for January 6 at Westminster Magistrates’ Court with a preliminary hearing on December 16 at City of London Magistrates Court.

Addison, of Richmond, south west London, denies stalking and remains subject to an interim order that prohibits her from contacting Mr Smith, his wife Kara Heelan, or any other staff at Royal Marsden.

She is also prohibited from entering the hospital unless by appointment or through a genuine medical emergency.