Penn Station stabbing suspect pictured by cops after man, 32, sleeping on subway train is 'knifed in the neck & killed'

A MAN died after being 'knifed in the neck' by an assailant in Penn Station, and police are still searching for the suspect.

The victim was on a northbound 2 train when he was attacked at approximately 12.17am. 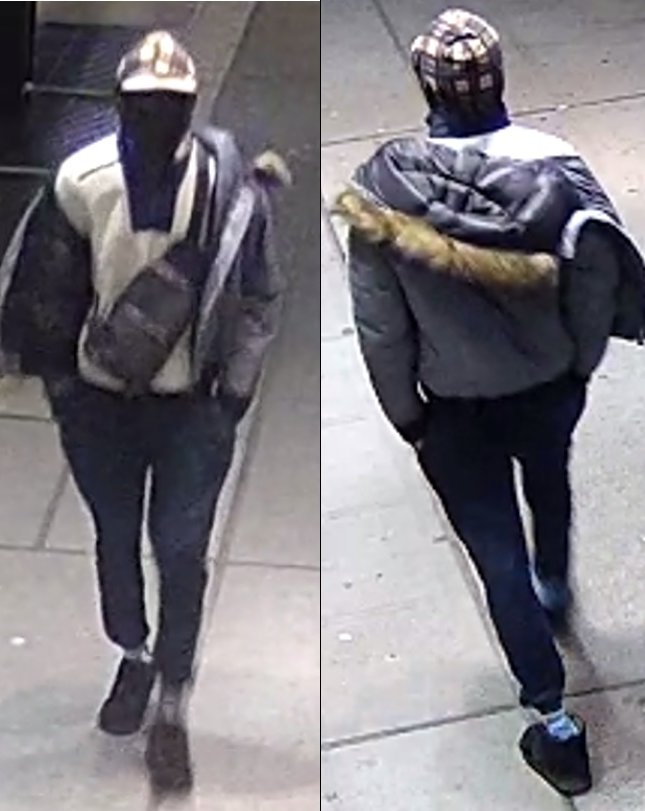 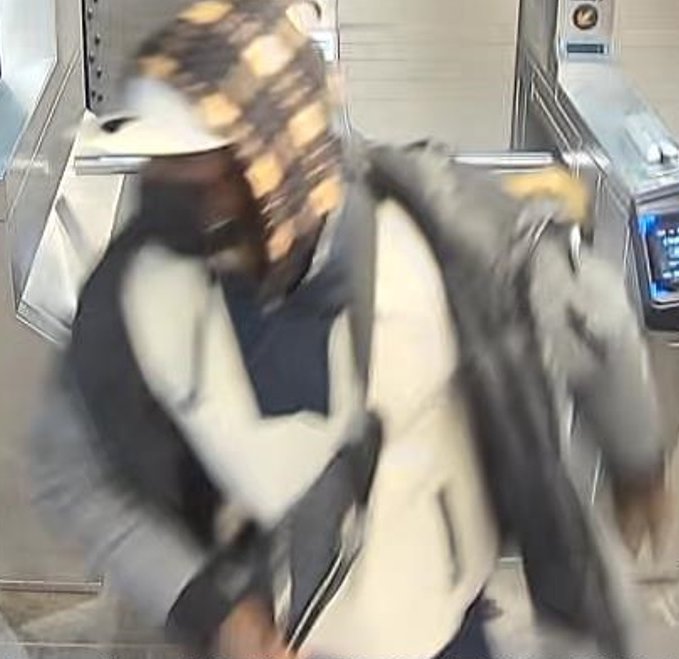 According to ABC7 in New York, the victim was transported to Bellevue Hospital and pronounced dead.

Police report no apparent provocation for the attack.

The New York Police Department have released surveillance images of the suspect, who ran above ground and proceeded down 34th Street.

The suspect is described as a man with a dark complexion, approximately 5'9" tall and with a medium build.

He was last seen wearing a white baseball hat, a black face mask, a gray jacket, a white shirt with an orange and black checkered hood, black pants and black shoes.

In a separate attack earlier in the day, a man was slashed across the neck on the A train following a provocation but is expected to survive.

The department also requested any tips be sent via Twitter DM to @NYPDTips, or anonymously reported to 800-577-TIPS.