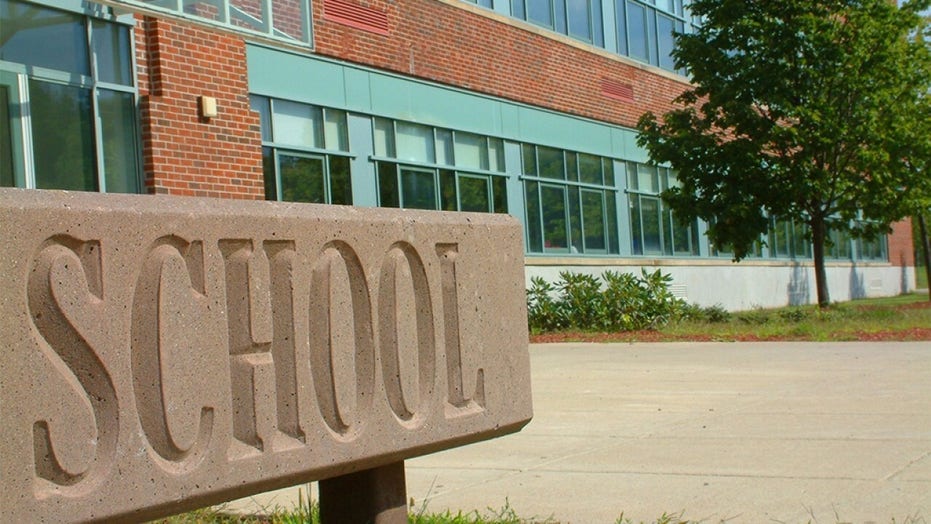 A group of Point Park University students in Pittsburgh launched a petition to have their fellow classmate banned from campus after he criticized the school’s pronoun policy.

Campus Reform Correspondent and Point Park University student Logan Dubil was met with a petition from his classmates to school administrators that demanded his removal from campus for criticizing the university’s “Misgendering, Pronoun Misuse, and Deadnaming Policy,” which Fox News previously reported.

The petition, which has now been deleted and was created by “Max,” appeared on Change.org and claimed “Dubil and others like him are the scum of the Earth,” according to Campus Reform.

“We need to remove Logan Dubil from campus as well as others like him who refuse to respect other people pronouns,” the petition stated. The petition referenced a policy from the university that requires students to address classmates by their preferred pronouns.

“When I first became aware of the petition to remove me from campus, my stomach dropped,” Dubil told Fox News. “I thought to myself, ‘is there really a student out there at Point Park University that wants me kicked out due to a differing opinion?’ Then I began to refresh the petition every couple of minutes. With each refresh came ten to twenty new signatures.”

Dubil was first to bring the policy to light after the university warned students that “action could be taken” against students who do not comply with the policy. Dubil also said the school’s policies “go against many students’ belief systems, especially conservative students.”

Dubil wrote a letter to administrators, saying “enough is enough.” In the letter, Dubil requested a statement from the school and reassurance that the “First Amendment is respected on campus.”

Fox News reached out to Point Park University but did not receive a response.