The City Council of Philadelphia approved a resolution on Thursday pushing for Mayor Jim Kenney to declare gun violence a citywide emergency, after the measure was introduced last month.

The resolution was originally proposed by Councilmember Jamie Gauthier and has since picked up 14 co-sponsors, according to Fox 29.

Lawmakers also cited a deadly quadruple shooting as one of the reasons they've devoted increased time and attention to the issue. 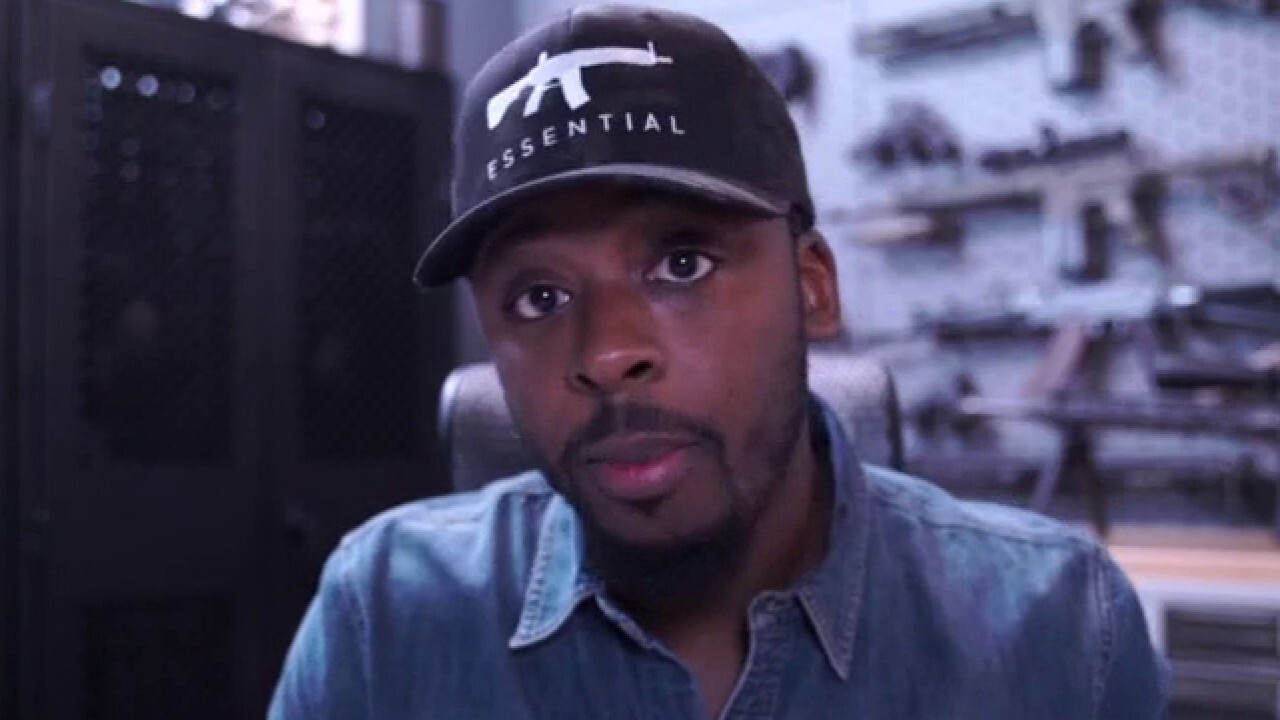 Local police said two young men, Khallid Henderson, 21, and Jayden Lucas, 18, were both killed in the shooting that occurred at the park where the opening credits to the show "Fresh Prince of Bel-Air" were filmed, ABC 6 reported.

Deputy Commissioner of the Philadelphia Police Melvin Singleton said, "We have video that shows three males enter the playground from Wallace Street and target the deceased male. [They] chased him around the playground and shot him multiple times to his torso."

In a statement to FOX 29, Kenney, a Democrat, said he'll be taking the matter "under consideration" and called gun violence the city's "original public health crisis."

“One homicide is one too many, however, this year too many Philadelphians have had their lives cut tragically short due to gun violence," Kenney added. "Our Administration maintains our sense of urgency on this mounting public health crisis."