PIERS Morgan has warned Boris Johnson he is in "big trouble" after he was today forced to apologise over a No10 lockdown-busting bash.

The embattled PM finally admitted attending the party in May 2020 as he faced a grilling from MPs at a packed House of Commons this afternoon. 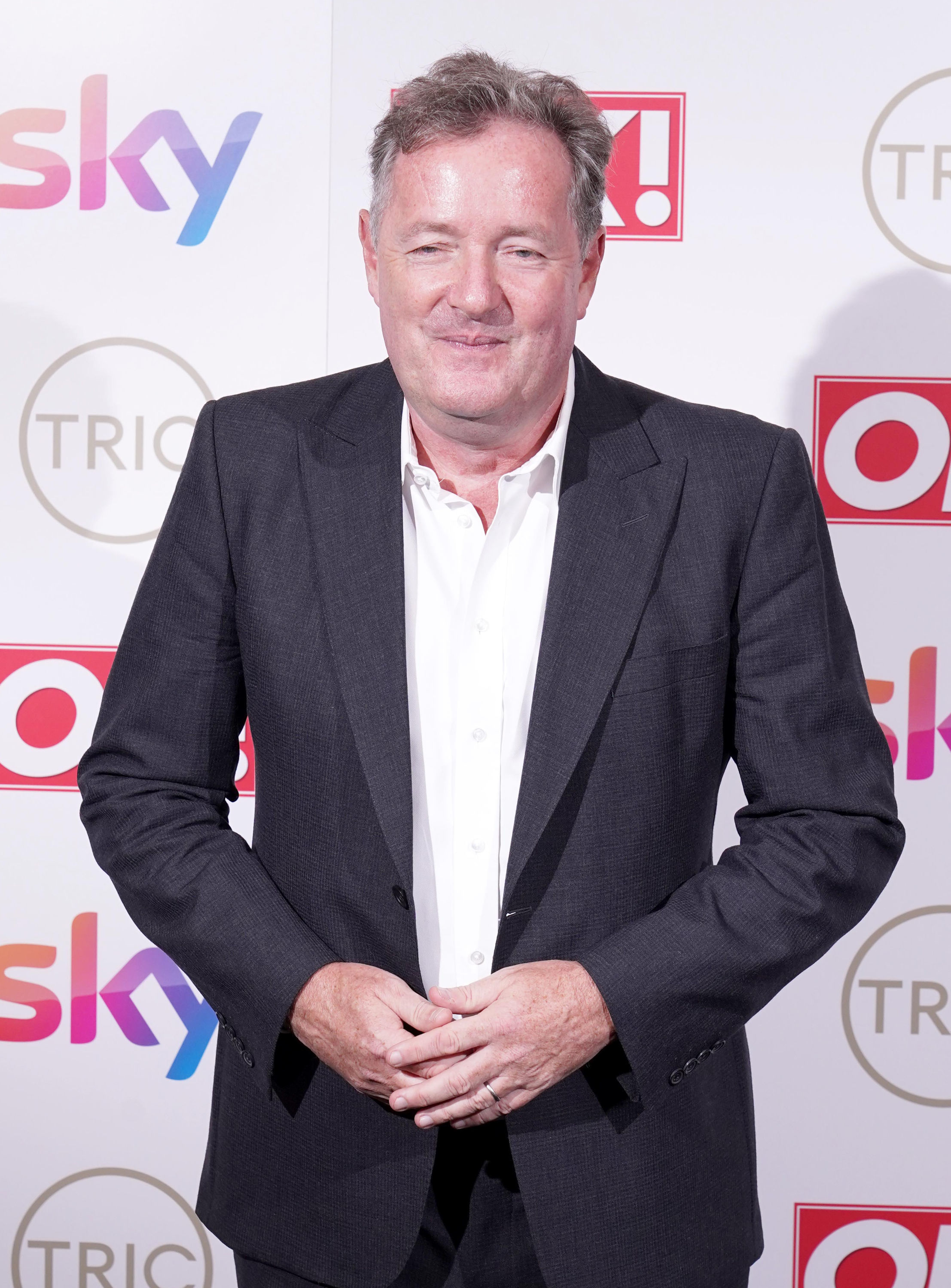 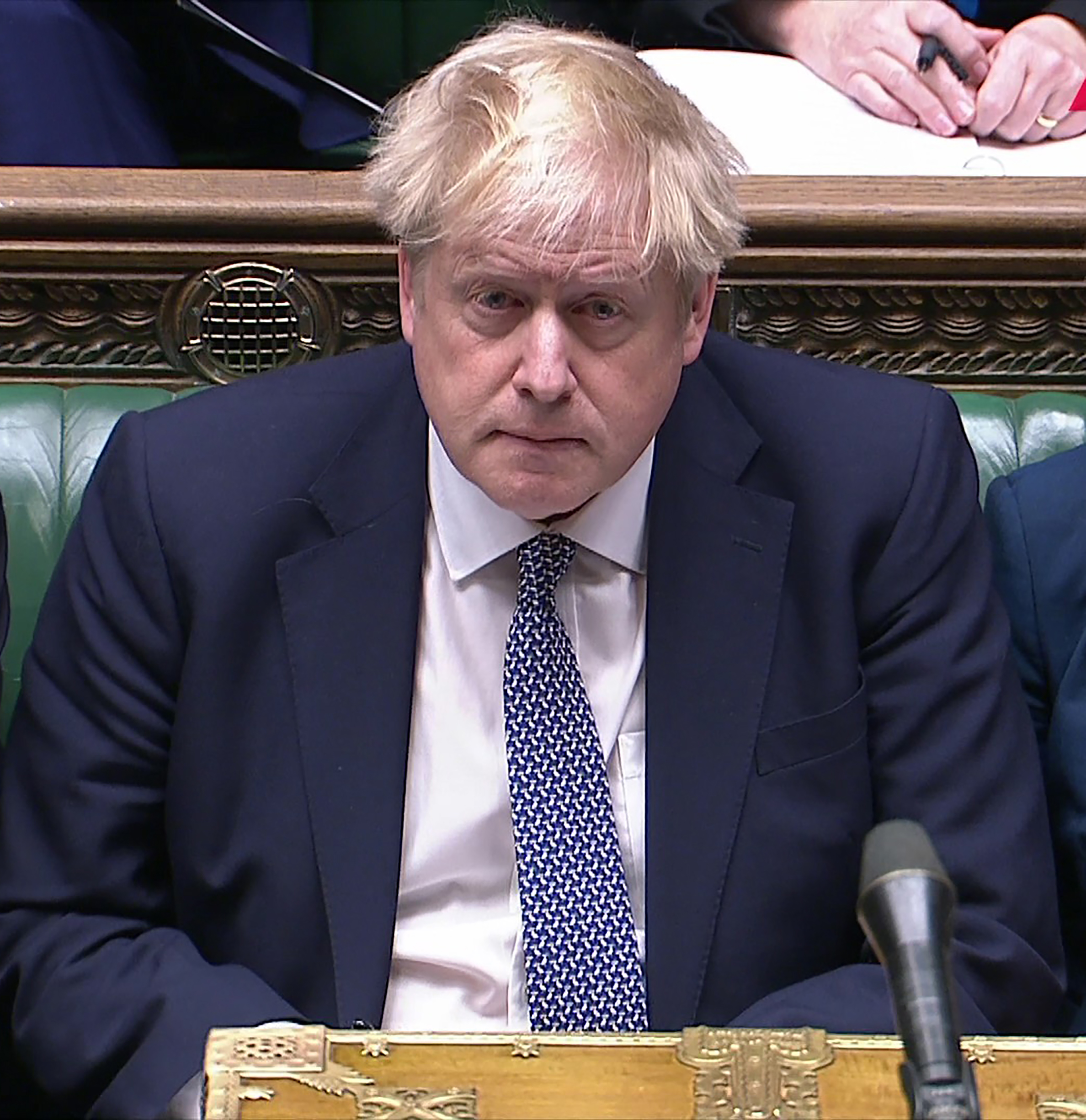 But Boris claimed he was there for just 25 minutes and said the back garden bash was a "work event".

Piers slammed Boris on Twitter today as calls continue to mount urging the Prime Minister to step down amid a sea of controversy.

He wrote: "Humiliating PMQs for @BorisJohnson – and very telling unsupportive silence from most of his own MPs/ministers as opposition leaders all call for him to resign.

It is the second time ex-GMB host Piers has hit out at Boris this week after he urged the PM to stop being a "shambles".

Writing in his first column for The Sun, the TV presenter said: "You’re the Prime Minister of my great country and as such, I fervently want you NOT to be a shambles.

SICK TO YOUR STOMACH

Unusual symptom of Omicron could be linked to using the toilet

"But all the current evidence suggests that by the dictionary definition of that word — “In a state of total disorder” — you’re officially a shambles."

Boris was branded "pathetic" and told the public think he is "lying" as he finally faced the music today after hours in hiding.

He has faced mounting questions over the Downing Street party on May 20, 2020, during the height of the first lockdown.

The event took place in his back garden and is said to have included wine and nibbles – at a time where people were only allowed to meet in pairs outdoors.

Boris' Principal Private Secretary Martin Reynolds sent an email invite to more than 100 employees at No10 – including advisors, speech-writers and door staff.

Less than an hour earlier, Minister Oliver Dowden had begged the public at the daily press conference to stick to meeting in pairs outdoors.

Boris said: "I certainly wish that things would have happened differently on the evening of May the 20th and I apologise for all the misjudgements that have been made, for which I take full responsibility."

And he claimed he thought it was a "work event" where he thanked groups of staff "before going back into my office 25 minutes later".

He said "with hindsight, I should have sent everyone back inside… I should have recognised that even if it did fall within the guidance, there would be millions of people who would simply not see it that way."

The under-fire PM offered his "heartfelt apologies" but got a battering from Labour boss Sir Keir Starmer.

He branded him "pathetic" and called on him to quit.

Sir Keir said: "The British public think he's lying through his teeth" and raged: "Why does the Prime Minister still think that the rules don't apply to him?" 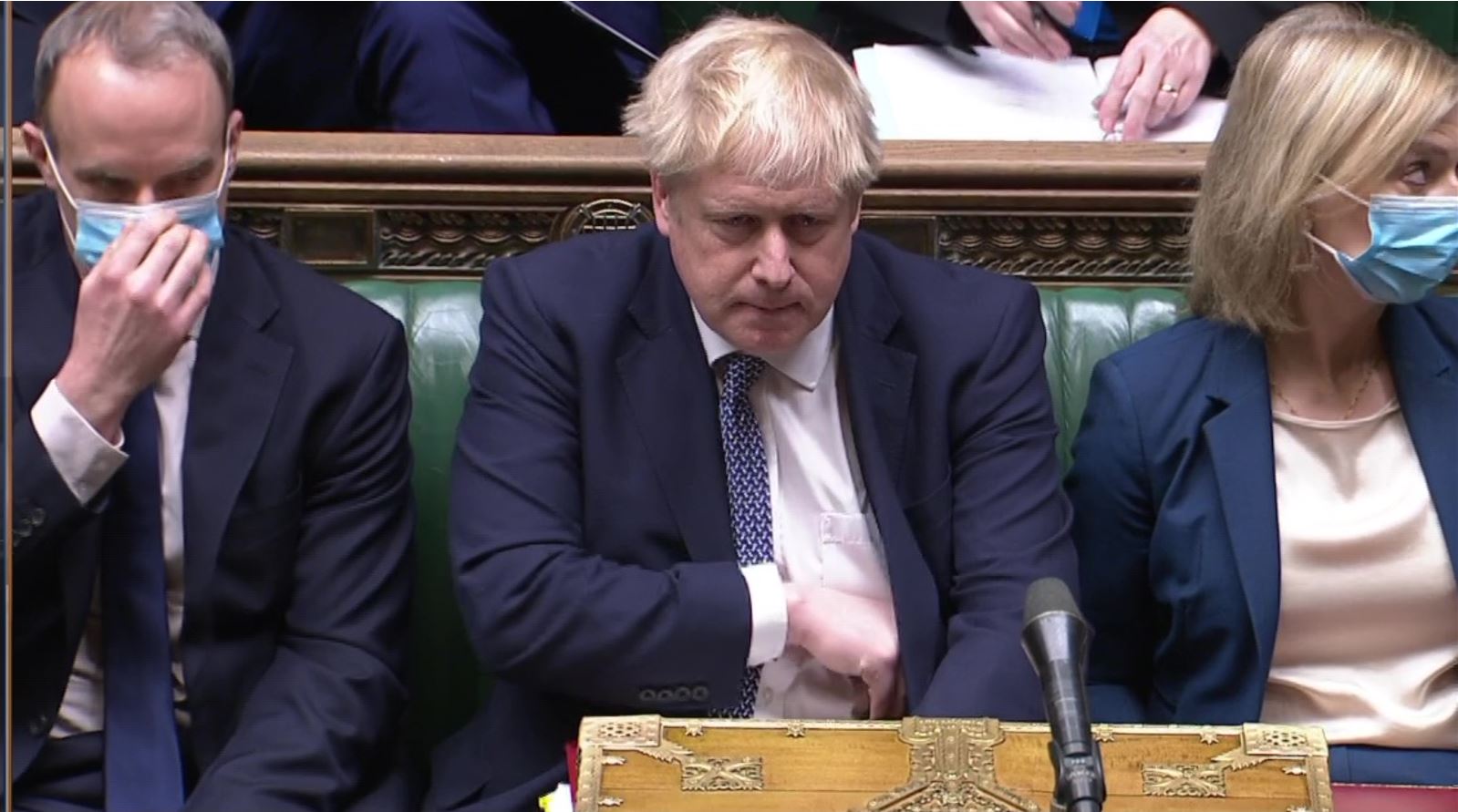