Police have closed the M25 and the bridge over the carriageway after a body was found at the side of the motorway.

The incident has caused long tailbacks and Surrey Police said officers had been in attendance following a call reporting the discovery in Walton-on-the-Hill earlier today.

Pictures from the scene show a police car parked at the side of the motorway and officer on a motorbike. 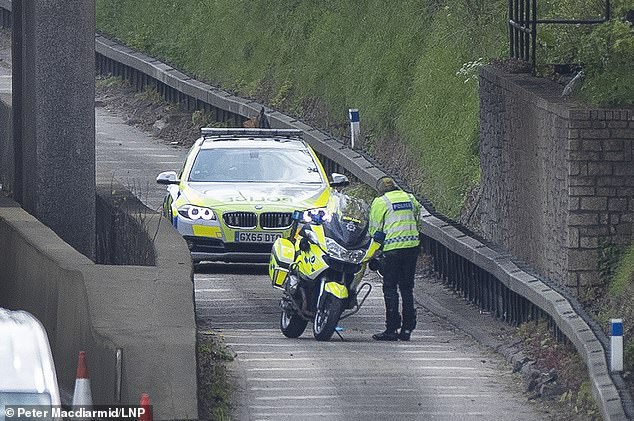 Traffic cones had also been set out and traffic was seen piling up.

In a statement, the force said that the discovery was made around 9.30am between junctions 8 and 9.

‘One lane of the clockwise carriageway has been closed. The bridge over the motorway has also been closed in both directions.

‘Enquiries into the circumstances of the death are underway. Anyone with any information is asked to contact us on 101, quoting incident reference PR/P19102170.’ 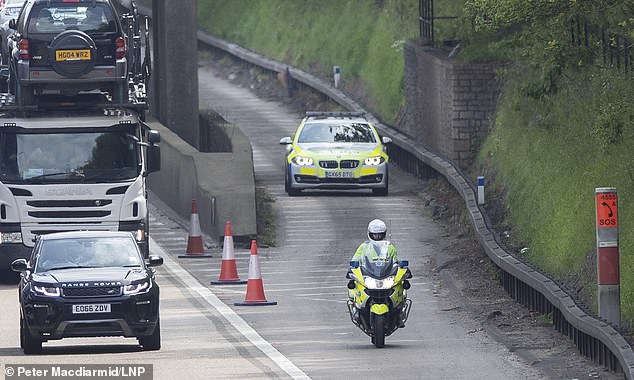