A PREGNANT woman miscarried after being kicked in the stomach by a sick thief.

The unnamed woman was chatting to her mum in Wanstead, east London back in July when a bike-riding thug sped past her, kicking her in the stomach and swiping her iPhone. 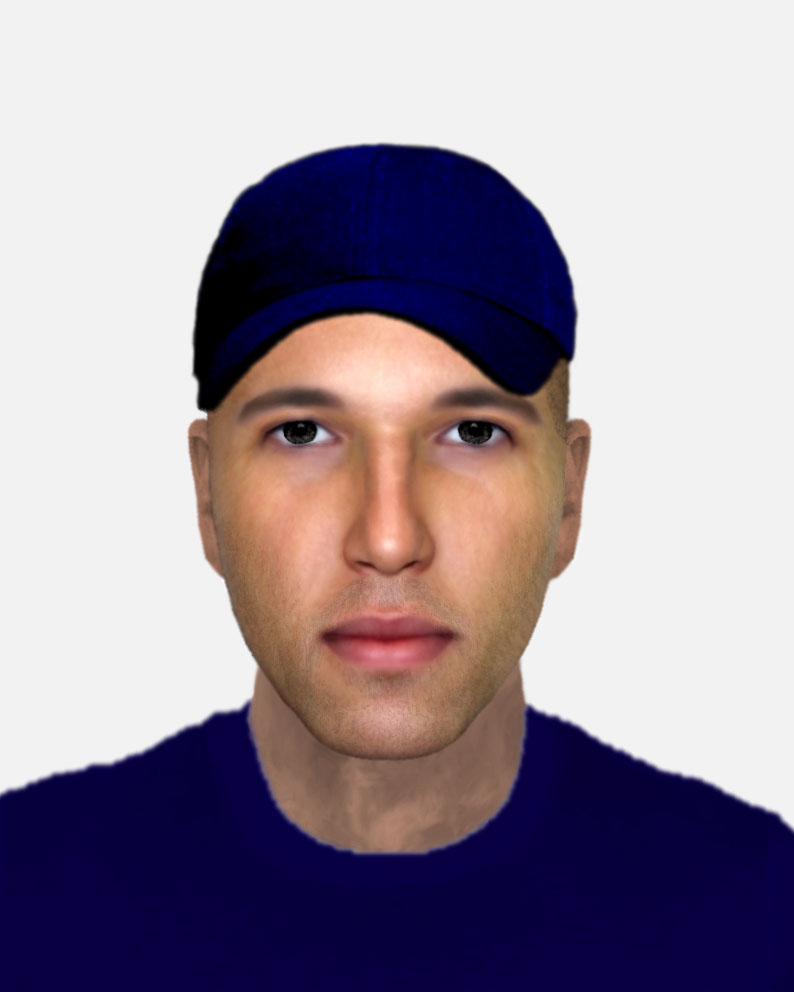 At the time she was nine-weeks pregnant and miscarried shortly after.

Detective Constable James Pepperell said: "This is particularly sad case that has had life changing consequences for the victim.

"Needless to say this has caused much heartache and pain to the victim and her family."

The twisted mugging took place on Wednesday, July 29 at a bus stop in Cambridge Park.

The mugger is described as mixed race, around 30-years-old and of stocky build with tattoos covering his left arm.

The Metropolitain Police have released an e-fit of the suspect.

At the time of the attack, he wearing dark blue shorts, a dark blue baseball cap and a white bag.

He is said to have fled in the direction of east Wanstead tube station.

Police are appealing for information, urging the public to come forward because "no matter how insignificant you may think your information, it could be the missing piece to our investigation".

DC James Pepperall added: "I know that some time has passed since this incident but I would ask anyone who witnessed this or saw the man on the bike after robbery took place to get in touch."

He said: "If you are the person responsible then do the right thing and come forward." 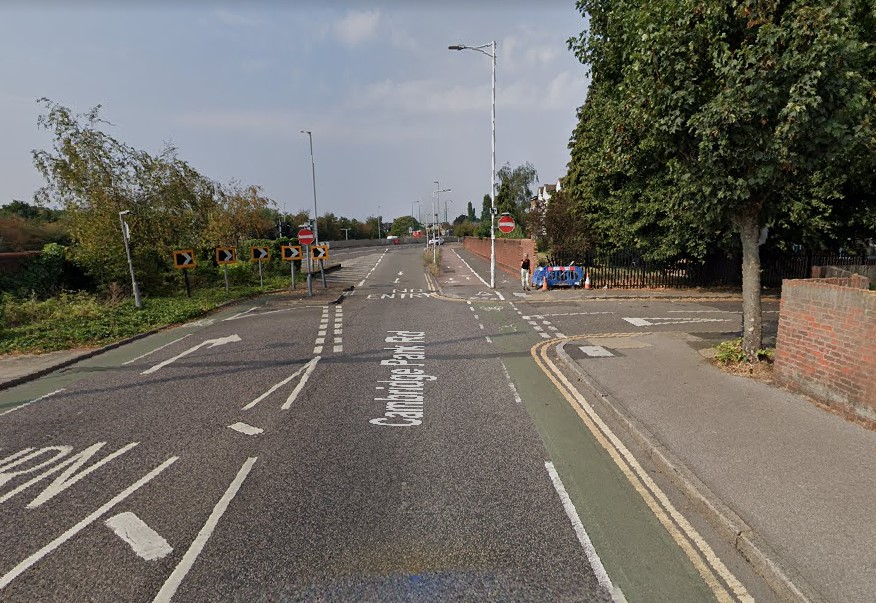