A PRETTY country lane has been turned into a landfill site after dozens of bags of revolting rubbish were dumped by a fly tipper in the Peak District.

Now Derbyshire Dales District Council are is trying to hunt down the litter bug who left the lane in Bakewell impassable. 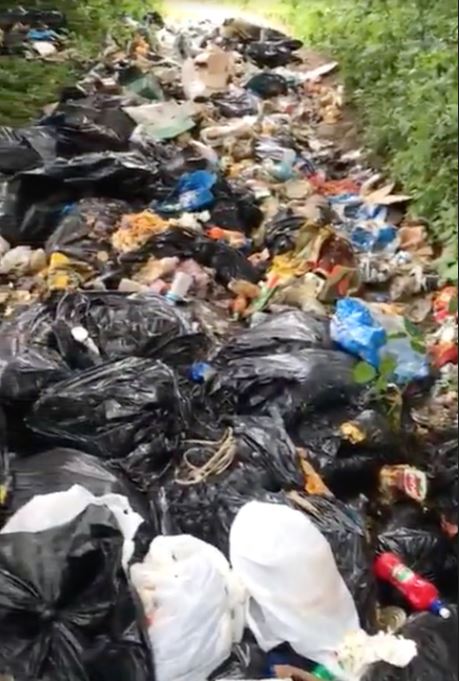 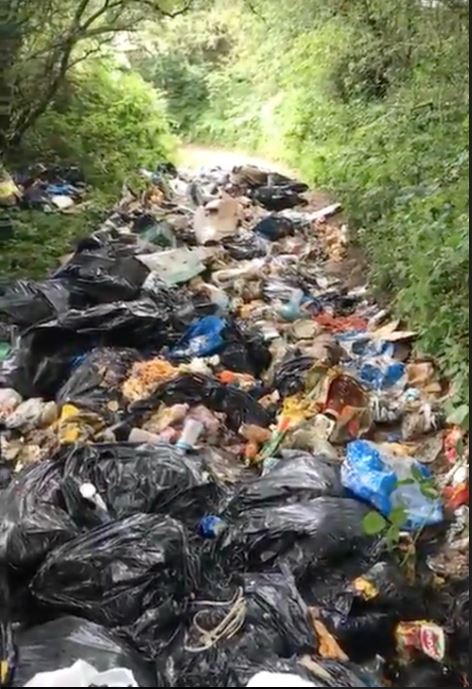 Mr Wakeman, who is a member of the council's community and environment committee, told the Derby Telegraph: "It contains mainly Indian food items such as naan breads and loads of curry and takeaway boxes.

“There is also an old fuse board indicating that wherever the rubbish came from could have had electrical work done recently, which someone might recognise doing.

"Someone must know where this rubbish has come from. It's a disgusting thing to do anywhere and especially on this lane, which is very picturesque and runs close to the golf course and Monsal Trail.

"It is an eyesore, has blocked the lane for yards and represents a real health hazard. It will also cost money to get it removed."

"I filmed this on Sunday morning but think it was probably dumped sometime late on Friday or on Saturday.”

Fly-tippers can be fined up to £50,000 or even face five years in prison – and Mr Wakefield hopes that the rubbish will give clues as to who might be guilty.

He added: "If anyone knows anything about this, they should contact the district council's environmental health department with any information."

The Council offers a commercial and trade waste collection service to businesses in its district and businesses have a duty of care under the Environment Protection Act 1990 to safely dispose of their own waste. 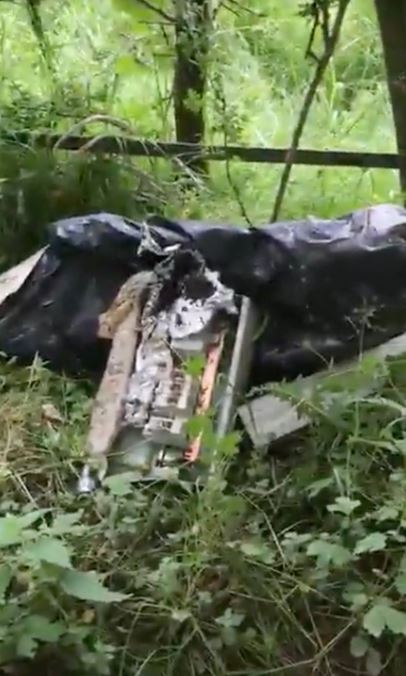