PRINCE William has blasted "horrible bullies" in a video call with teens – days after backing a BBC probe into his mother's Panorama interview.

The Duke of Cambridge surprised young ambassadors from The Diana Award in a video call to hail their work during Anti-Bullying Week. 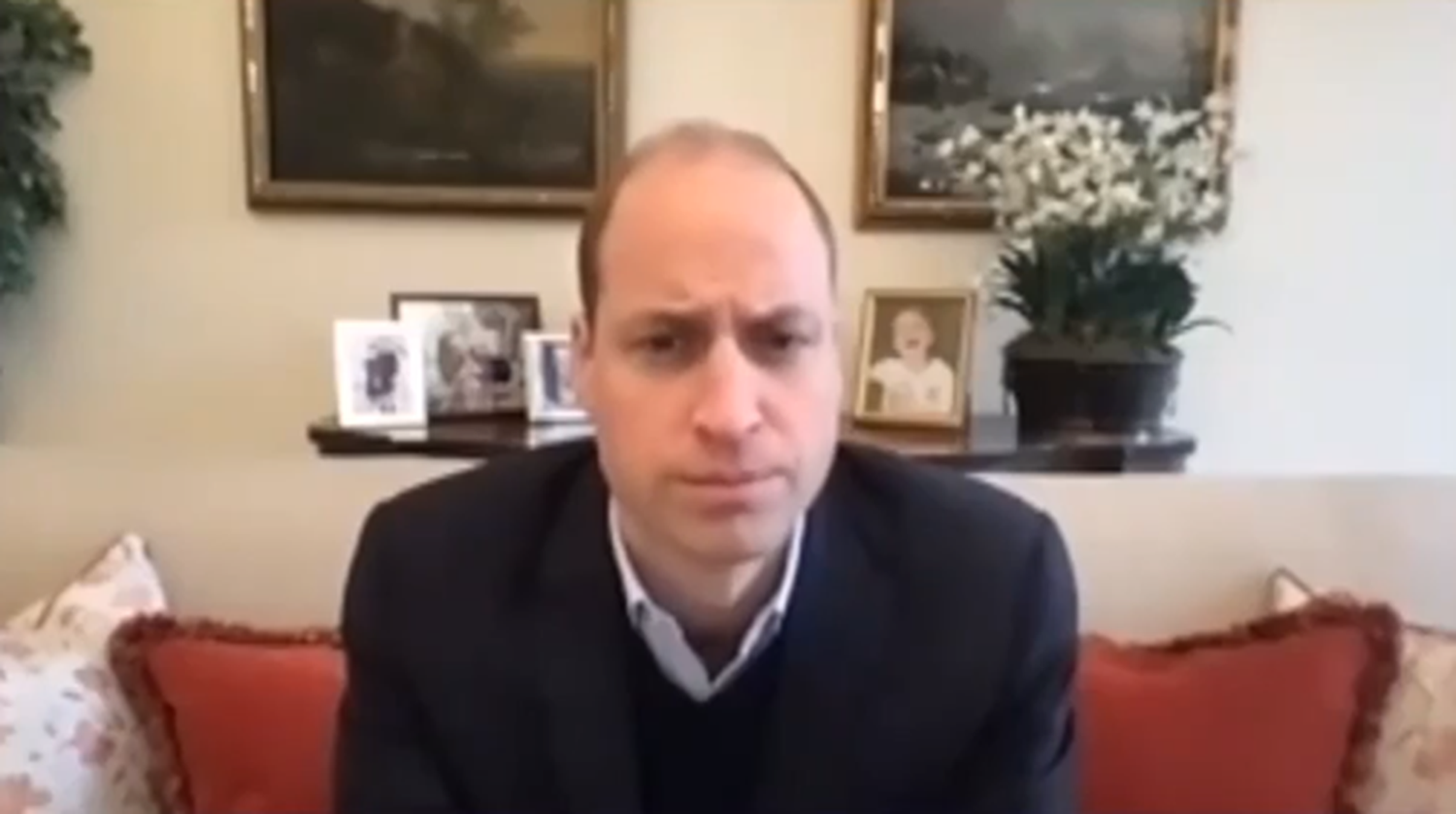 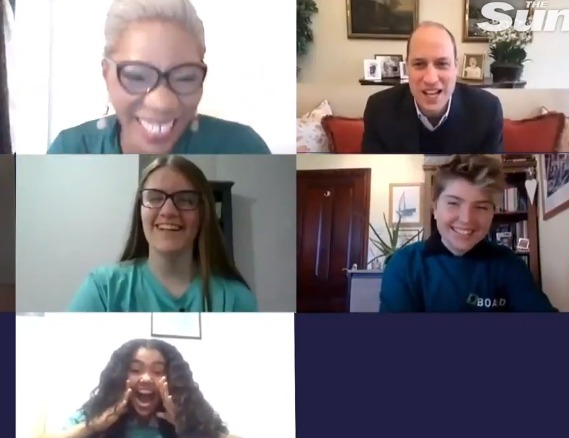 It comes as Wills, 38, backed a judge-led independent investigation into the BBC over allegations Diana was duped by Martin Bashir into making her tell-all interview 25 years ago.

The Diana Award has reported that 46 per cent of young people surveyed have been bullied in the past 12 months with bullies moving online during the pandemic.

William, whose virtual visit on Thursday had been arranged before he decided to break his silence about the Beeb, heard four youngsters describe their experience at the hands of bullies.

The second in line to the throne said: "It's just horrible and it’s very moving to hear you guys talk about how you want to help others and make sure that doesn’t happen to anyone else.

"That is the most important thing, that you realise this isn’t going to beat you and you want to make sure that others are not going to go through the same torment that you guys have gone through.

"But I’m just so sorry that you’ve experienced these circumstances and these bullies. It's heartbreaking to hear how much of an impact it’s had on your schooling, your life, and things like that."

He told them: "Clearly, you guys have all taken this on and beaten it, which is fantastic. Because it can – and, sadly it does – get on top of too many people and some of them can't come through it."

Rose Agnew, 14, from Warwick, Jude Bedford, 16, from Cambridge, Paige Keen, 14, from Norwich, and Isabel Broderick, 15, from the West Midlands, shared their experiences with the future king.

They were invited to join a video conversation on Thursday but had no idea Wills would also be appearing."No way, no way," Rose screamed in delight.

Laughing William replied: "Well at least one of you recognised me. The other three are not quite sure…"

Isabel told him she suffered social anxiety after being targeted by an anonymous online account that threatened to reveal fabricated personal and sensitive information about her at the end of Year 8 in school.

She described how she never discovered the identity of the bully or who did it and it took her two years to tell her mother.

William said: "That’s a lot for you to live with, that stress, that anxiety, that pressure. That’s horrible for you to have to live with that for so long."

Paige said she was targeted by a group of boys who edited her online photos and called her "fat" or "ugly".

Jude told the prince he was fed up of getting picked on.

Rose, who has suffered racist and other types of bullying and seen her school work badly affected, told William why she had become an ambassador trying to prevent or intervene in bullying cases involving others.

It's just horrible and it’s very moving to hear you guys talk about how you want to help others and make sure that doesn’t happen to anyone else.

She said: "I joined The Diana Award and applied because I know what it’s like to be bullied and that’s a feeling that I want to try and prevent as many people from having as possible.

"Obviously there is nothing I can do to change my skin colour. And knowing that there are people that from the minute I was born essentially hated me just for that reason, definitely when I was younger I found that really hard to deal with.

"I think there should be anti-bullying ambassadors in every school because if I had had in Year 8 a girl who knew what I had been through and could have offered me advice and could have made me feel that I wasn’t alone.

"If I could have had that peer-to-peer mentoring that now we can offer, my life would have been so so different.

When William asked if bullying worsened because of lockdown and everyone spending so much more time on Zoom video calls and social media before schools returned in September, Rose suggested it was worse when people were no longer face-to-face.

She said: "What was being said generally when people were being bullied was a lot worse, as it had moved online, since our whole life had moved online and bullying went with it.

"Not only was it harder to intervene, it was harder to kind of get to the root of those problems. People would kind of forget the respect that they owe each other and how they should be treating other people. I think everyone felt a bit alone in lockdown.

"So because they felt so isolated from everything, definitely we saw that what bullying there was increased and what the actual topic of the bullying was became a lot worse.”

William, like his brother Prince Harry, has been an enthusiastic supporter of The Diana Award and attends regular events for the charity.

Young people have faced monumental changes this year. We know from our research that mental health and wellbeing is the biggest concern with many feeling isolated from their friends.

Tessy Ojo, chief executive of The Diana Award, said: "Paige, Rose, Jude and Isabel are passionate about tackling bullying and have continued to overcome barriers during lockdown to support their peers.

"We can’t be together in person for Anti-Bullying Week this year, but this surprise video meeting with The Duke of Cambridge has further motivated these young Anti-Bullying ambassadors to continue with their work standing up to all forms of bullying."

The charity was established in 1999 as part of Britain’s official response to Diana’s death two years earlier. It has trained more than 35,000 young people as anti-bullying ambassadors working to help victims in schools and communities.

Their work tackling bullying helps many from a generation suffering heightened levels of anxiety and other mental health problems. Despite schools being closed for much of the year because of Covid-19, the charity’s anti-bullying ambassadors say abuse has just increasingly transferred online.

William hit out at the BBC this week after fresh allegations his mother was duped by Martin Bashir into giving her bombshell interview to Panorama in 1995 – which some say led to her divorce.

The duke said: "The independent investigation is a step in the right direction. It should help establish the truth behind the actions that led to the Panorama interview and subsequent decisions taken by those in the BBC at the time."